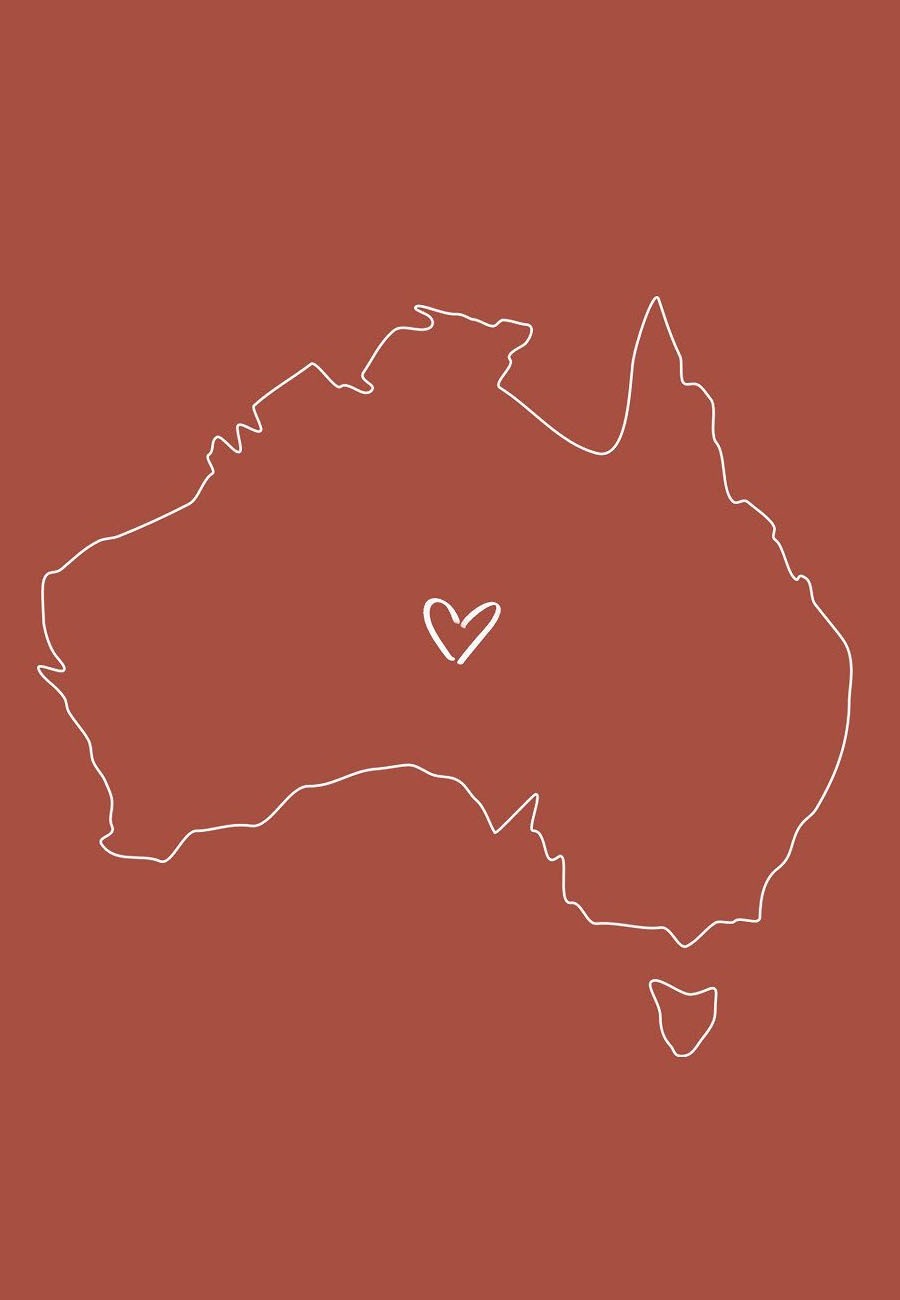 Since September, bushfires have raged in Australia and experts are blaming global warming for exacerbating the effects of severe drought and heat. The catastrophic fires have claimed over 15.6 million acres, 24 human lives, and nearly 480 million wildlife animals. Despite a quick reprieve of rain reported by NASA satellites, the fires are not expected to weaken anytime soon.

The devastation has been widespread and horrific. A third of Kangaroo Island, home to many unique and endangered species, has burned, leaving questions about what will be left of the island’s biodiversity. Vacationers in the resort town of Mallacoota had to be rescued by the Australian Navy after being told that if the heat and flames got too close, they’d have to walk into the ocean. New Zealand’s glaciers have been littered with ash and orange skies have been seen in Chile. The list goes on.

What started the bushfires?

The official cause of the fires are unknown; however, experts are blaming climate change for making matters worse. Australia has been experiencing a long-term drying trend, meaning that less moisture is in the bush, causing a tinderbox-like effect when ignited. The drought, which began in 2017, has coupled with some unusual weather patterns in Antarctica, which are bringing hot, dry winds and lightning to the area. This deadly combination means that there are many lightning strikes on hot, dry land — and there’s little rain to naturally stop them. Eucalyptus trees, common in Australia’s bush, are also naturally quick to burn.

Has this happened before?

Although Australia is not immune to bushfires — and in fact are a common occurrence — the ferocity and timing of these bushfires has taken many by surprise. David Karoly, leader of climate change hub at Australia’s National Environmental Science Program, told New Zealand website Stuff that the fires raging since September have been “unprecedented in their timing and severity.”

A post shared by The New York Times (@nytimes)

Is the government helping?

Prime Minister Scott Morrison has faced deep criticism over his response to the bushfires. He quietly took a vacation to Hawaii during the fires (though he did cut it short when the fires seemed to be out of control), released a political ad outlining the objectives of how to stop the fire (Morrison has denied that the video is an ad), and has shied away from calling the fires an act of climate change. However, Morrison’s government has declared $2 billion to the recovery fund, which is a reassuring step in the right direction for Australians.

There is deemed little to no end in sight for the bushfires, with firefighters being deployed from the United States and Canada, among other countries, to help. Other countries have donated money to help the efforts and pledged more help if needed. Unpredictable fire paths are causing stress and tension to those who live in Australia and those fighting the fires, as the direction of the fires seem merciless. Visibility and breathability are low in many areas and a state of emergency has been declared for New South Wales. It seems unpredictable as to when the fires will stop, and how.

What can I do?

If you’d like to donate money to the cause, make sure you do your research as to where the money will go.

This article originally appeared on The Everygirl on Tuesday, January 7, 2020.