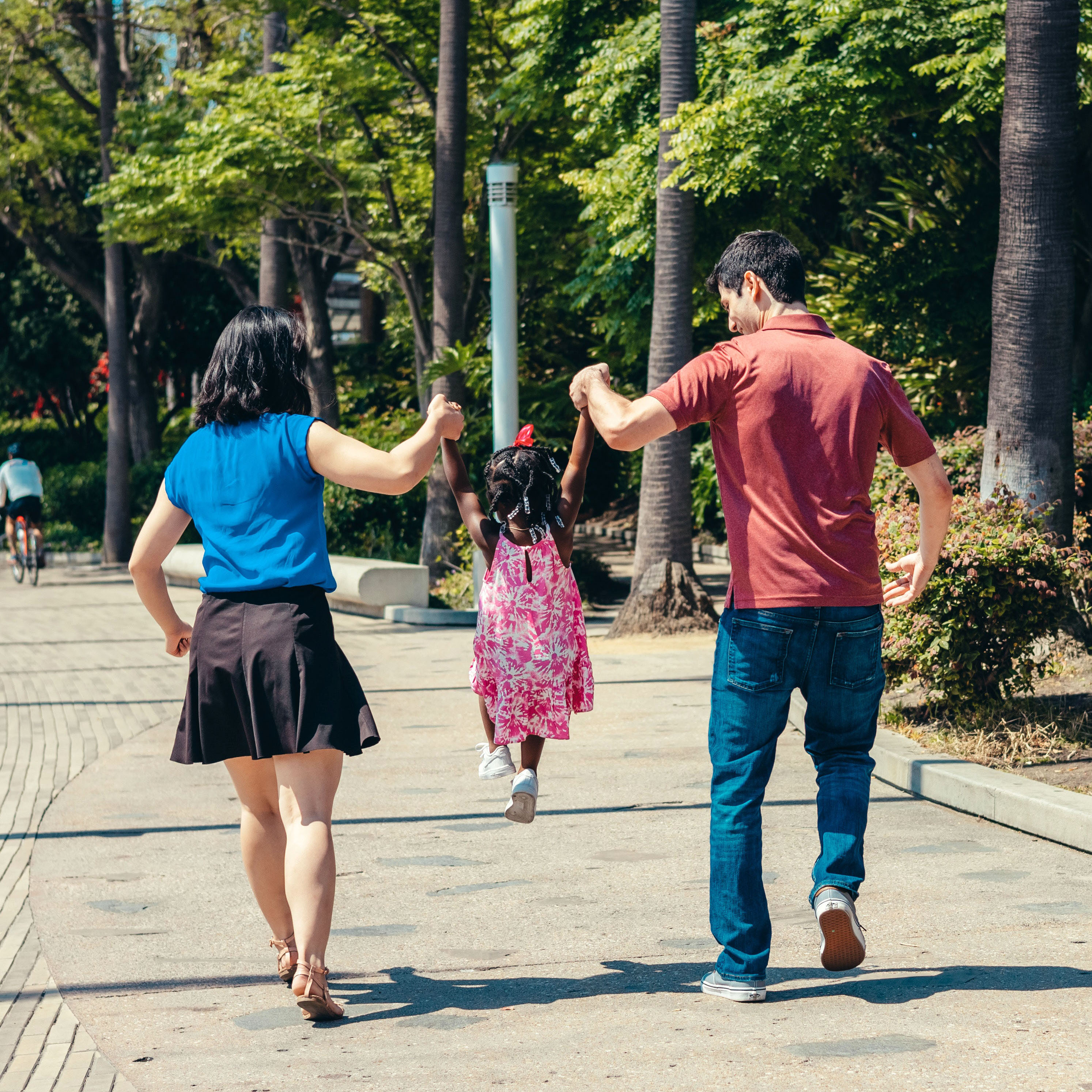 In the online adoption community, there seems to be a new wave of hopeful adoptive parents saying that “love doesn’t see color” or “color doesn’t matter.” Here’s why that’s a problem.

I grew up as a transracial adoptee in a white majority family, in a mostly white suburban area, where those closest to me believed they did not see color—otherwise known as a having a “colorblind mentality.” And while I understand their intent was to reassure me they’re not judging anyone based on skin color, the statement is often a defensive action most BIPOC recognize.

Many people will go to great lengths to make sure others know they aren’t prejudiced, but often do not understand the ongoing work needed to combat bias and racism. The instant a friend or family member says this phrase, I know to be cautious. Why? That person may love me and think they are not racist, but by using this statement, it means they likely believe it eliminates all possibility of them having biases.

While the public loves a beautiful adoption story, they often do not like to hear why saying “love doesn’t see color” does more harm than good. Adoptees with colorblind families who share their experience often struggle to be heard. When transracial adoptees comment on videos or try to share their own about the problems with a colorblind mentality, there is often immediate pushback. All you have to do is look within the comment section of this piece in The Washington Post, “I know my parents love me, but they don’t love my people” to see. For example, user @hope111 wrote, “The only reaction to these adoptees perspective is sadness. Given so much love and second and third chances, they can only view life through skin color.”

While the public loves a beautiful adoption story, they often do not like to hear why saying ‘love doesn’t see color’ does more harm than good.

Additionally, parents who adopt and share content on social media can easily amass thousands of followers as well as media attention, brand content deals, and jobs as social media creators.

Why acknowledging race is important for transracial adoptees

For me, it is important for my family to see all of my cultural identity, so they can see the struggles I faced and others who are like me can face. When a family clings to the idea that color does not matter, they often struggle to realize they do have some misconceptions of people of another race/ethnicity. In their minds, they can often separate a child or loved one as “different” or the exception. For me, I need those close to me to know that just because I make you comfortable, it doesn’t mean you do not have biases against people like me.

I need those close to me to know that just because I make you comfortable, it doesn’t mean you do not have biases against people like me.

I know transracial adoptees may teeter back and forth on the line of too much of one identity and not enough of the other. For me, I wanted to be just like my Italian father. When I was around him, I pushed the other parts of me aside. But even as I write this now I can see the irony. I was taught that color doesn’t matter with a caveat: I had to keep quiet about who I was while being rewarded for assimilating into my Italian family. 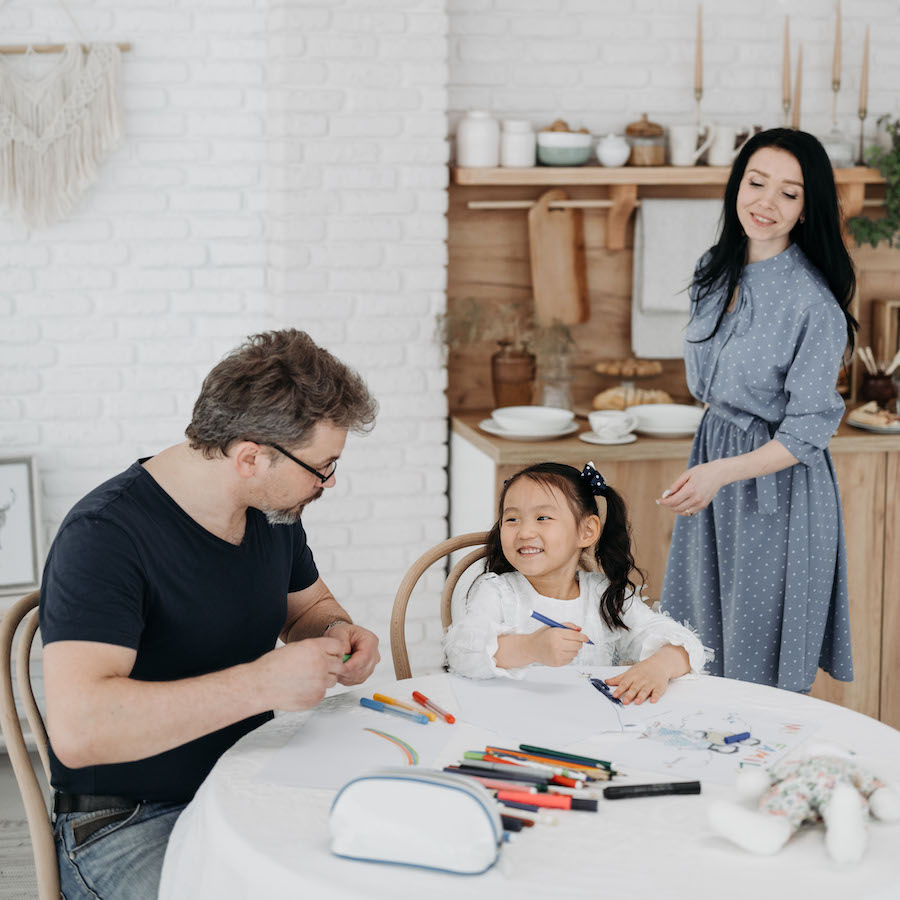 The phrase that white parents use so casually is in itself a microaggression, conditioning children, particularly Children of Color, that race is a taboo topic we shouldn’t talk about.”Love doesn’t see color” says to BIPOC, “we cannot acknowledge or accept that part of you.” And when the truth of this statement is finally understood, BIPOC are left with the decision to rock the boat in their family and friendships or simply avoid the situation until becoming full of anger, resentment, and grief.

But how can we hide when our skin, our facial features, our hair set us apart immediately? Saying that color doesn’t matter erases an integral part of who BIPOC are. Imagine a white family who clings to their fraction of Irish ancestry, yet balks at BIPOC dialects, hairstyles, and more.

For those thinking about adopting a child, especially a child of a different race, listen to the voices of adult transracial adoptees and their experience. While many transracial adoptees understand the intent behind the phrase, it does not erase the harm it can cause. And it minimizes the lived experiences of adoptees.

We know that even our adopted parents have biases. What’s important is knowing they love us enough to acknowledge and do the work to overcome them. 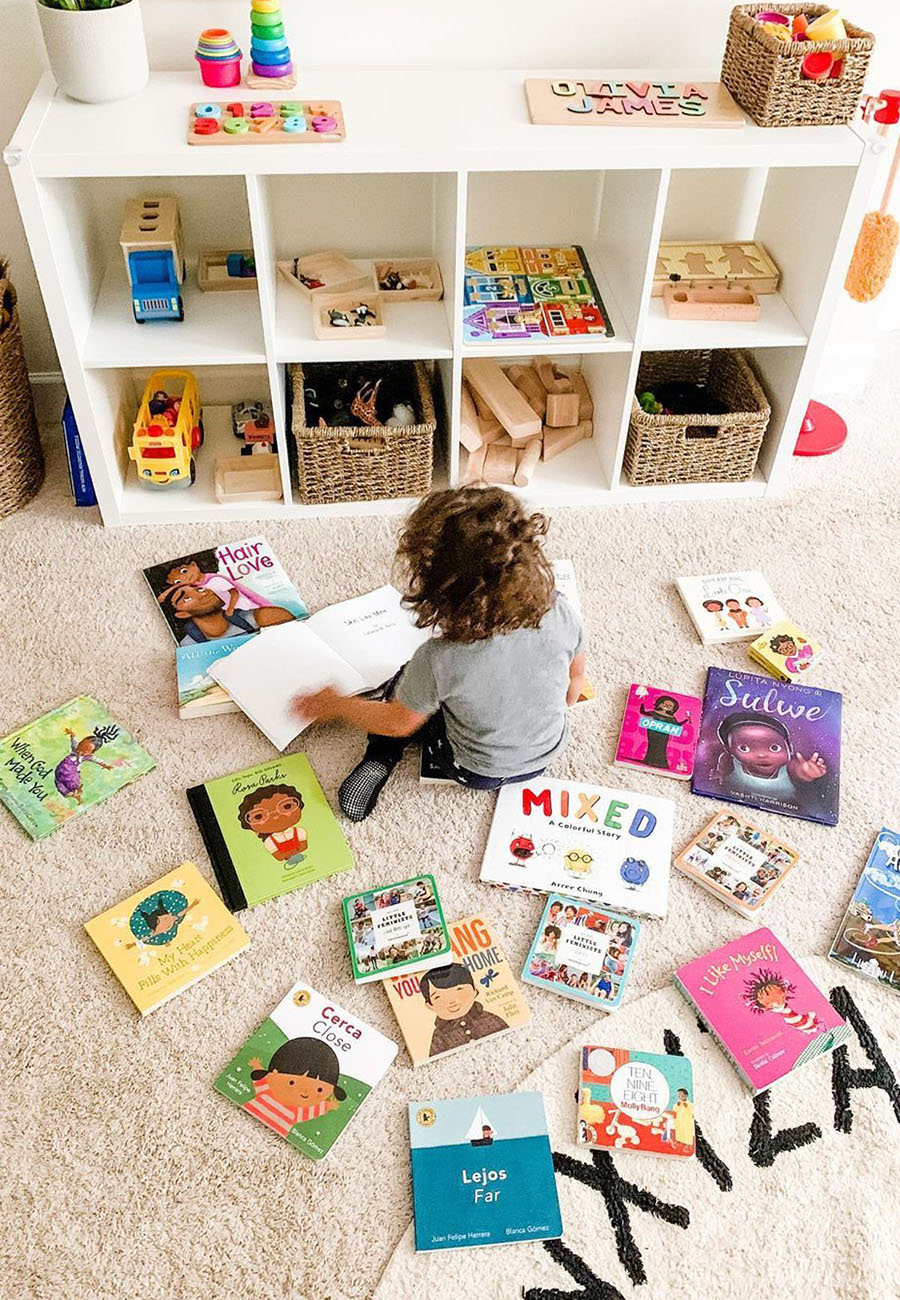