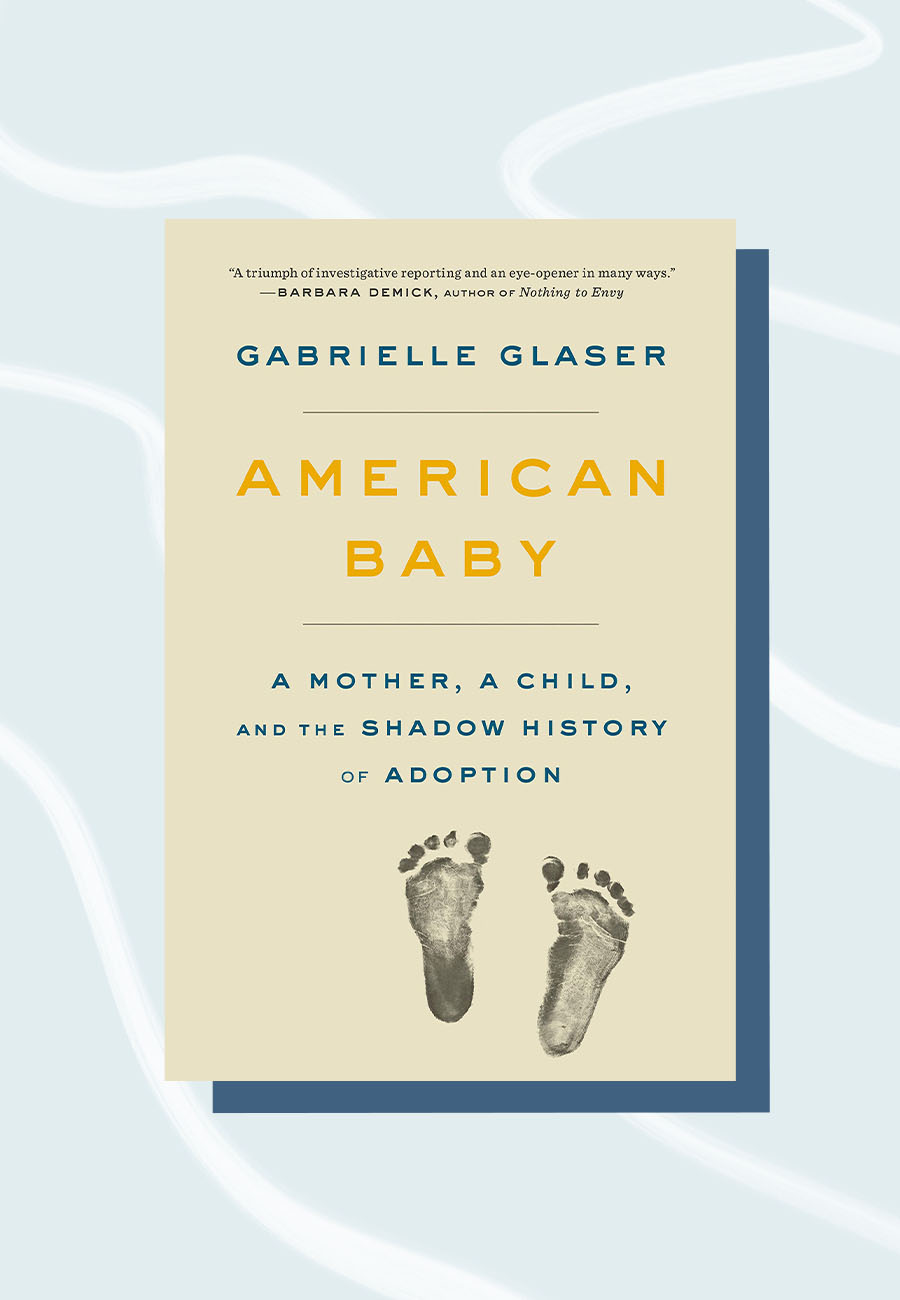 When we discuss adoption, the narrative is often dominated by those who profit from adoption. There’s a huge need for adoption literature written by an unbiased source. Enter American Baby: A Mother, a Child and the Shadow History of Adoption, written by New York Times bestselling author and journalist Gabrielle Glaser, who is neither an adoptive parent or an adoption professional.

In the book released earlier this year, Glaser digs into 1960s America with a focus on Margaret Erle and the child she placed for adoption as a teenager. Throughout the book, we discover how Margaret (a birth mother) went on to raise a large family with her baby’s father. But she never stopped looking for her firstborn child, a son, despite the adoption agency’s refusal to provide information on his whereabouts.

Readers are left torn between grief and frustration as Glaser shares Margaret’s experience with an agency that wouldn’t allow her to hold her son and with social workers who threatened her with possible jail time if she refused to sign away her rights.

Thanks to thorough interviews with both mother and son, Glaser brings us on the journey of their heart-wrenching separation. American Baby allows readers to look beneath the surface of a lucrative industry wrapped in a cloud of toxic positivity that often hides nuances of adoption. These hidden truths can leave birth parents and adoptive parents unprepared for the complexity of what is often painted as a “happily ever after.” 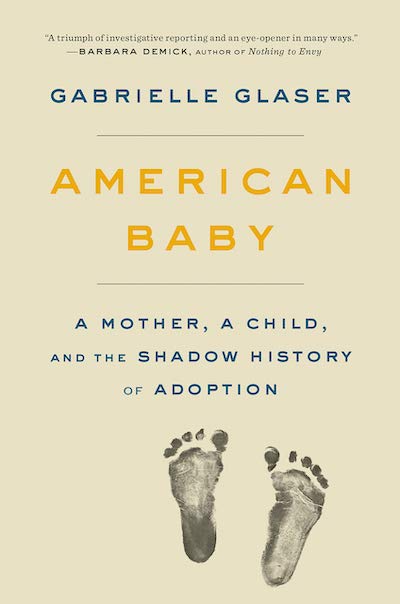 American Baby: A Mother, a Child, and the Shadow History of Adoption

1. The book gives a voice to a perspective often hidden

While the adoption industry does a great job of elevating the voices of birth mothers who were given a “second chance” because of adoption, they often go to great lengths to silence birth mothers who have been wronged by agencies or adoptive parents. From empty promises to coercion to terrible acts of injustice, there’s still a deep lack of advocacy for birth mothers and fathers in America.

Prospective and current adoptive parents can learn what to look out for when meeting with agencies and open their eyes to how adoption can affect birth mothers and adoptive children from birth to adulthood.

2. It doesn’t shy away from telling the dark history of adoption in America that isn’t openly discussed by agencies

It’s estimated that 1 million families are looking to adopt, but there aren’t enough children to keep up with the demand, especially for many couples seeking infants. With a lack of government oversight and laws that vary from state to state, agencies and private adoptions can engage in unethical and questionable practices. American Baby shines light on the pain and trauma caused by unethical actions of professionals who preyed on women in crises.

American Baby brings light to the pain and trauma caused by unethical actions of professionals who prey on women in crisis.

This book doesn’t shy away from the hard truth. Glaser reports on the unethical deals between doctors, researchers, and others who managed to shame millions of young women into surrendering their children. It’s also important to note that while this follows a story from the 1960s, it’s still relevant to current events and can open the eyes of prospective and current adoptive parents. For example, while American Baby discusses the secrets and ethical issues of the past, the adoption industry is still very secretive today. In many states, birth records are closed and cannot be opened without a court order, Black and Indigenous children are put into foster care at disproportionate rates and for longer periods of time, and many international adoptees still do not have citizenships.

3. This book is highly recommended by adoptees

As an adoptee—and someone who has read many books about adoption—the moment I heard about a book written by a non-adoptee that dug into adoption, I was a little hesitant.

But my mind quickly changed: Glaser doesn’t only do justice for birth mothers, she also reports fairly on a business that has impacted millions of lives. Her work has raised awareness of scathing issues in the adoption industry and paved the way for more people to listen to birth parents and adoptees when making adoption policies and laws. At the very least, it’s a good reference for adoptive parents who are looking to get a comprehensive history of adoption that is adoptee-approved.

When it comes to feeding a baby, it’s common to

Run, don’t walk, to the link in our bio for our

W is for Witch, B is for Boo, and O is for OBSESSE

GIVEAWAY! We're partnering with some of our favori