Things To Do
written by CAITLYN SOMERS
August 29, 2021 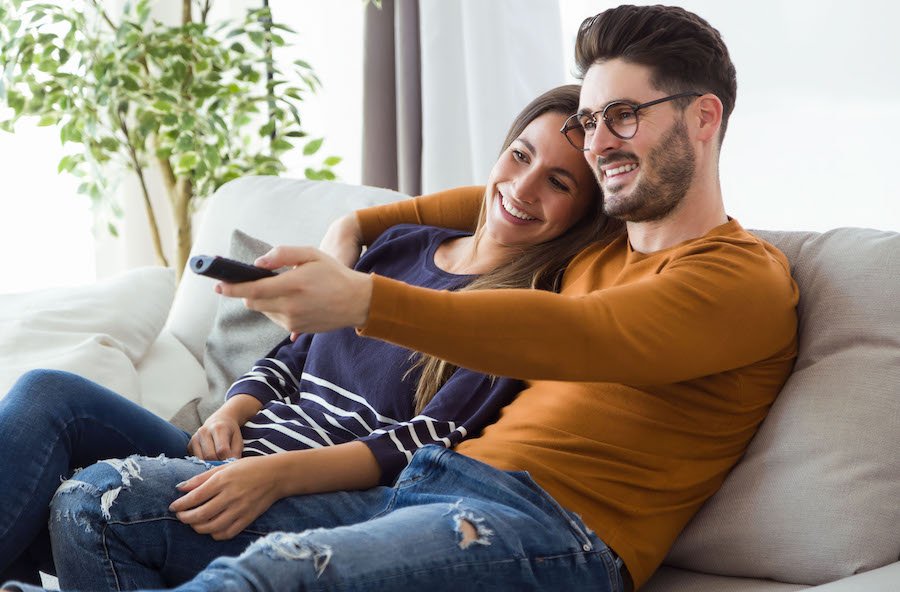 Sometimes we just want to escape the reality and drama of our own lives and live vicariously through someone else’s. Especially when the whole world is experiencing a pandemic, reality TV shows can give us something to make us laugh about and enjoy that, most of the time, isn’t too serious.

The influence of reality TV on American culture is actually insane. Not only do great memes and sayings come from reality TV, but sometimes, reality TV can offer perspectives and ways to connect with others (how many of us have bonded with new acquaintances over something we saw on Real Housewives?). Since there are so many reality TV shows to choose from, we decided to curate a list of the best reality TV shows that are perfect to turn on right before bed.

From hilarious dating shows to the drama of the real estate world, here are some of our favorite reality TV shows.

Where to Watch: TLC

Long-distance relationships are hard enough, but imagine if all a sudden you had to spend 90 days with someone and decide whether you should marry them or not? You could probably guess that this series involves a ton of drama and crazy plotlines. Plus, keep an eye out for one of the most famous franchise stars to come off the show: “Big Ed” Brown, who quickly turned into a viral meme.

Julia Haart, the CEO of Elite World Group, may live a luxurious life now, but seven years ago? Not so much. She and her family were members of an ultra-Orthodox Jewish community in New York. Haart escaped with most of her children and then started a new life in the Big Apple. In this new show released in July 2021, you can see how she and her family’s lives have changed and how they are still dealing with their old lifestyle.

If you’re a fan of the Bachelor franchise and British accents, then you will definitely love this reality dating show. A group of single people moves into a villa for the whole summer hoping to find love and also win the 50,000-pound prize. This show is so bad but also so good. You’ll get to expand your British vocabulary at the same time.

Watch as host Kristen Bell reunites former high school students to perform and recreate the musicals they participated in when they were kids. It’s fun to watch as these adults attempt to relive their drama club youth through musical theatre (just try not to cry while watching the trailer).

Keeping Up with the Kardashians

Where to Watch: Peacock

The 20-season-long family reality TV series has become a cultural phenomenon. Throughout the series, we watch the Kardashian/Jenner family grow up and experience all the challenges of fame and fortune. We will always be thankful for all the iconic quotes that have come from this show.

Where to Watch: Bravo, Hulu

In several different regions around America, the long-running franchise documents the lives of the most affluent women in their communities. Of course, the lives of the rich and wealthy are by no means drama-free.

This Emmy Award-winning reality show is definitely a fun, exciting watch. The Amazing Race is a game show where 11 teams of two race each other around the world to win a 1 million dollar prize. The competition can get pretty intense, so be prepared for some arguing and loads of drama.

Fans of the Food Network will love this drama-filled cooking competition. It’s not just your typical cooking competition because, in addition to being a great chef, a player must be able to outwit and sabotage other opponents in order to win the cash prize. Where The Great British Baking Show is about wholesome fun, this show takes backstabbing to a new extreme.

Would you stay on a remote island to win a million dollars? In this long-running reality competition, the island inhabitants are forced to compete against each other in challenges in order to survive living on the island. Things can get pretty heated (as you can imagine).

Where to Watch: NBC

On this singing show, four musical icons choose teams of talent who compete against each other in search of finding the next star of The Voice. Be prepared for plenty of moving moments (and some frustrating ones if your favorite gets voted off).

Where to Watch: ABC

Some of the biggest investors and business experts sit on a panel and listen to entrepreneurs pitch ideas for products they hope the “sharks” will invest in. Sometimes the ideas are worthwhile, but other times, they are a bit ridiculous. You’ll become invested in trying to guess which products the “sharks” will actually choose.

Where to Watch: Discovery Plus

Waco, Texas may be a pretty small town, but it is also the home of Chip and Joanna Gaines, the owners of Magnolia Homes, a remodeling and design business. In this beloved HGTV show, Chip and Joanna try to fix and save homes that seem hopeless but have a lot of potential. People say business and romance shouldn’t mix, but Chip and Joanna definitely know how to make it work. Plus, they also have the cutest kids!

Selling real estate in Los Angeles can be great but also cutthroat because the agents constantly fight over having more high-profile clients. Selling Sunset shows all the drama of the elite real estate brokers at The Oppenheim Group. If you love seeing some prime real estate with some drama (of course), Selling Sunset should be your next Netflix watch. 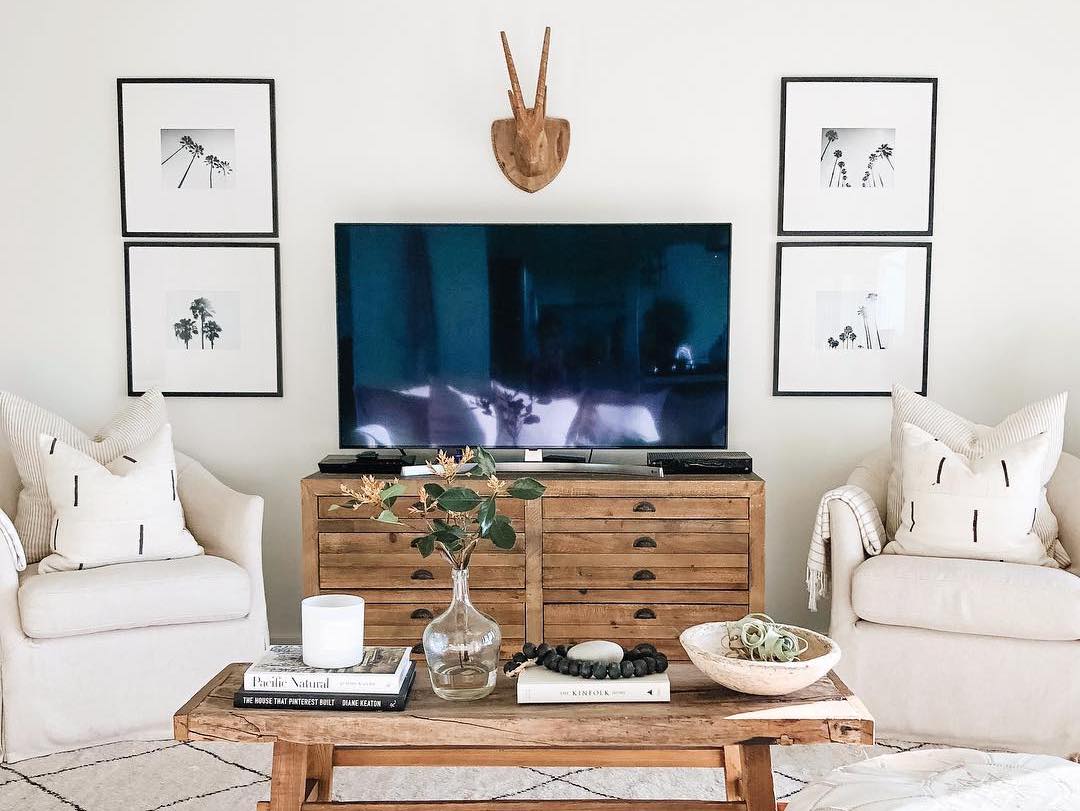 30-Minute Shows From Netflix, HBO & More to Stream With Your Partner
Read More