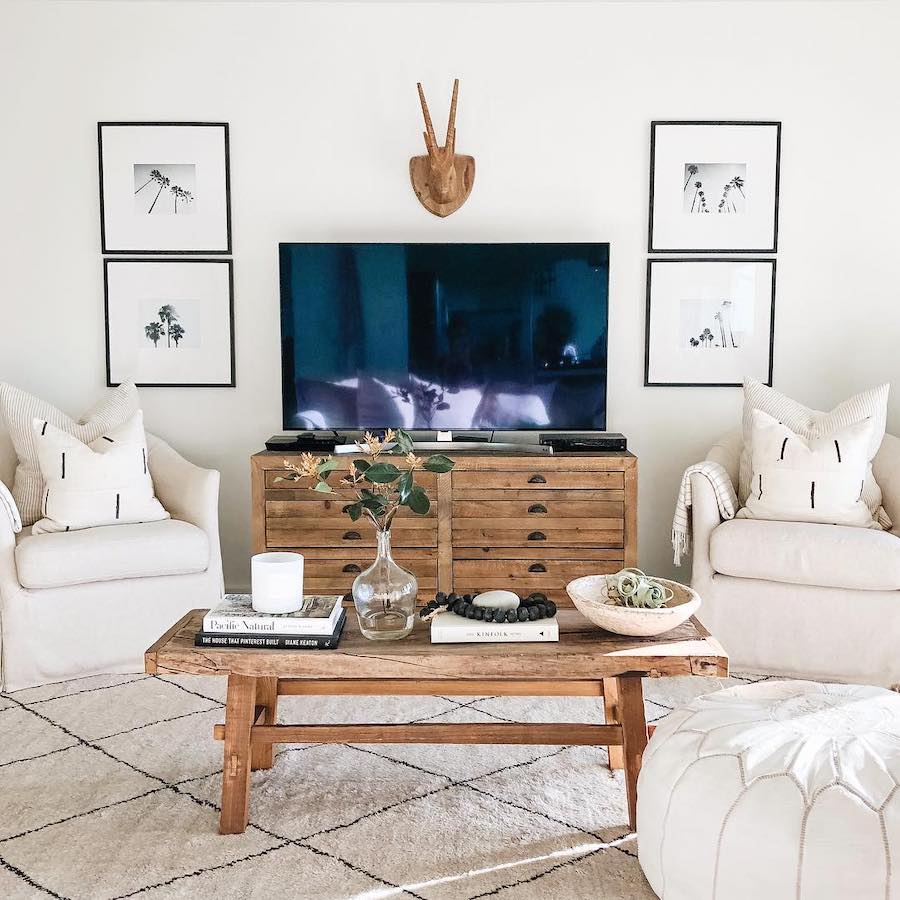 I don’t know about you, but I feel like we’re living in a Renaissance of great TV shows.

But with so much choice-overload and with such constrained free-time as parents, it’s hard to know what to watch next beyond recommendations from friends or the channel algorithms. Plus, what interests you doesn’t always interest your partner. My husband might opt for a few episodes of Ballers, while I’d prefer The Mindy Project, New Girl, or Jane the Virgin.

As parents, we know you have limited time to spend together with your partner and a TV show the length of a feature film just isn’t possible in the sweet, fleeting moments after the dishes are done and before the baby wakes up (again.) Even with all the extra time at home, sometimes, a quick half hour show is the only time you have to enjoy something together and veg out during a hectic week of working, parenting, meal-making, etc.

So, we’ve pulled together some of the best 30 minute streaming shows you can watch together tonight—check out the list below.

Where to watch: Apple TV

You’d be hard pressed to find someone who doesn’t love Ted Lasso. Hilarious and heartwarming, Ted Lasso might be our most-recommended on this list. Main character Ted, played by Jason Sudeikis, is a former American football coach who flies across the pond to coach an iconic English football (AKA soccer) club. But he knows nothing about soccer.

Sports and non-sports fans alike will enjoy watching Ted navigate cultural differences, build relationships, and attempt to motivate his new colleagues, players, and fickle fans. His vulnerability and affability and is just too genuine not to like. Plus, Apple TV just announced Season 2 of Ted Lasso is on its way to lift us all up this July.

Where to watch: Disney+, Hulu

For Marvel fans, this is a must-watch (and you’ve probably already seen it). But for non-Marvel fans, a little background: Wanda and Vision are both Avengers who were once thought of as dangerous. Wanda and Vision bonded over loneliness in their past and finally found home within each other. But then Vision (spoiler alert) was one of the many casualties of Avengers: Endgame.

Throughout WandaVision, we learn that Wanda has created an entire alternate world with her magic because she couldn’t live in a world in which Vision had died. But, while it seems like everything she ever wanted, she begins to see some cracks.

Dead to Me is a dark comedy, featuring Christina Applegate and Linda Cardellini, as new friends Jen and Judy who meet at a grief support group following the tragic death of Jen’s (Applegate’s) husband. With unexpected twist after unexpected twist, this one is hard not to binge. The third and final season of Dead to Me is coming soon.

This Netflix comedy-drama series follows a group of Students of Color at their Ivy League college. Each volume (AKA episode) is told from a different student’s perspective as they encounter injustice and micro-aggressions from their white peers. It’s a comedy, so there are laughs along the way. But it’s also timely and chalked full of anti-racist learning. It debuted in 2017 and has three seasons—plenty to catch up on if you haven’t seen this show already!

Where to watch: Prime Video

Comedians Sharon Horgan and Rob Delaney write and star in this four-season gem that is as outrageous as it is relatable. Rob and Sharon become a couple following a one-week fling while Rob is visiting London on a business trip and Sharon becomes pregnant. Sometimes dealing with some heavy subject matter, Sharon and Rob still make us laugh as they navigate new marriage and new parenthood. If you liked 30-minute favorite Fleabag, give Catastrophe a try.

Where to watch: Peacock

The 2021 release Rutherford Falls is reason to try the new Peacock network. The creator of Parks & Recreation and The Good Place is back with another comedy following two lifelong friends—played by Ed Helms and Jana Schmieding—as their small town comes to a crossroads.

Another 2021 release, sci-fi drama Made for Love is giving off some serious Black Mirror-vibes. Cristin Milioti plays Hazel, a 30-something women on the run from her tech billionaire—and perhaps sociopath—husband (Billy Magnussen) who’s implanted a tracking chip in her brain. This one’s sure to spark some good “what if” convo between couples.

GLOW stands for Gorgeous Ladies of Wrestling, a comedy-drama series inspired by the 1980s women’s wrestling circuit and is produced by Jenji Kohan (of Weeds and Orange is the New Black fame). It’s worth watching for the amazing ’80s outfits and engaging characters (including lead Alison Brie.) But we also love the contextual backdrop that both illuminates how far we’ve come since the 1980s (you get to experience the agonizing wait and test-tube-chemistry of a mid-’80s pregnancy test) and how far we still have to go when it comes to gender equality. GLOW‘s three seasons are available now.

Where to watch: HBO Max, Hulu

Barry, played by SNL alum Bill Hader, is a war veteran now making a living as a hit-man when he finds himself in an acting class and catches the performance bug. Another dark comedy, Barry took a few episodes to get going for us but then hooked us with some unexpected turns. The Chechen mob characters are fan favorites, and Noho Hank (played by Anthony Carrigan) provides much needed comic relief in otherwise deeply disturbing situations. Season 3 production was delayed due to COVID-19, so you have time to catch up.