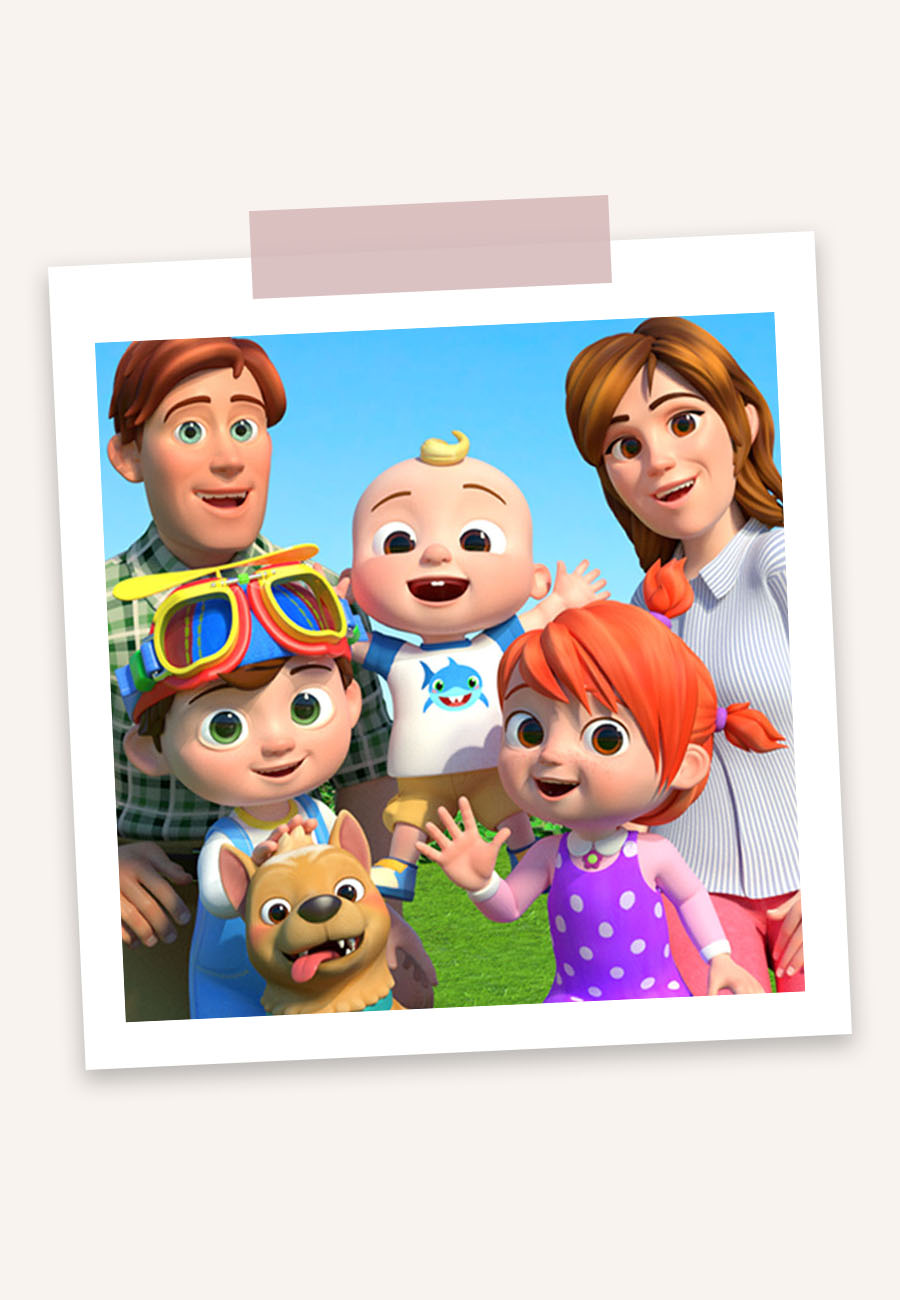 A couple of months ago, a mom friend and I were chatting on the playground as our toddlers played. She mentioned her son was a huge fan of CoComelon, which I had never heard of and had no idea what it was. She said it was on Netflix and a toddler-favorite in her home. We had recently gotten very into Sesame Street, and as much as we all love Elmo and his monster friends, I was eager to mix up our show options.

That afternoon, when we got home from the park, I switched on CoComelon instead of the usual, and boy, were we in for it. For those of you not yet familiar with CoComelon, it’s a children’s cartoon show made up entirely of songs. It initially gained popularly on YouTube and is now also available on Netflix and Hulu.

While it didn’t seem like anything special to me, my toddler immediately went into a trancelike state—she couldn’t take her eyes off the bright colors and was thoroughly into the cheerful tunes. I’m pretty sure she didn’t blink for her 30 minutes of screen time.

Since that fateful day when we first introduced CoComelon to our house, the songs have been solidly embedded in my brain. I go to sleep with “Yes Yes Vegetables” running through my head, I end up humming “The Colors Song” as I feed my newborn at 4 a.m., and my toddler and I sing the “Potty Training Song” as we prepare breakfast.

I have mixed feelings about our good friend CoComelon.

On the one hand, my toddler is obsessed. The show keeps her attention when I need a moment to myself. If a last-minute work call pops up on my calendar, it’s CoComelon to the rescue. It doesn’t matter if it’s a song my toddler has heard 100 times, she’s still excited to plop down and watch it. The tunes are also fairly educational, teaching my daughter to “say yes to broccoli,” reminding her what to do when she thinks she needs to go potty, and helping her learn colors and letters. There’s no denying that many of the songs focus on positive lessons for little ones.

On the other hand, it’s really f-ing annoying.

At first, the show seemed innocent enough, full of sweet and educational lyrics. But now, those same tunes are stuck in my head in an endless loop. Not to mention, when CoComelon is not on, my toddler demands it on TV or via Alexa by repeating “coco coco coco” until we either give in or redirect her attention elsewhere.

On the one hand, my toddler is obsessed … On the other hand, it’s really f-ing annoying.

Like many aspects of parenthood, there are pros and cons. I like that the show teaches some good lessons (and maybe one day my daughter will, in fact, say yes to broccoli!), but I also fear that I’ll have to listen to “Finger Family” for the rest of time (or at least until my kids move on to a new favorite show).

While my feelings are incredibly mixed about CoComelon, at least I have a wide variety of (albeit annoying) songs stuck in my head, instead of just “Baby Shark.” 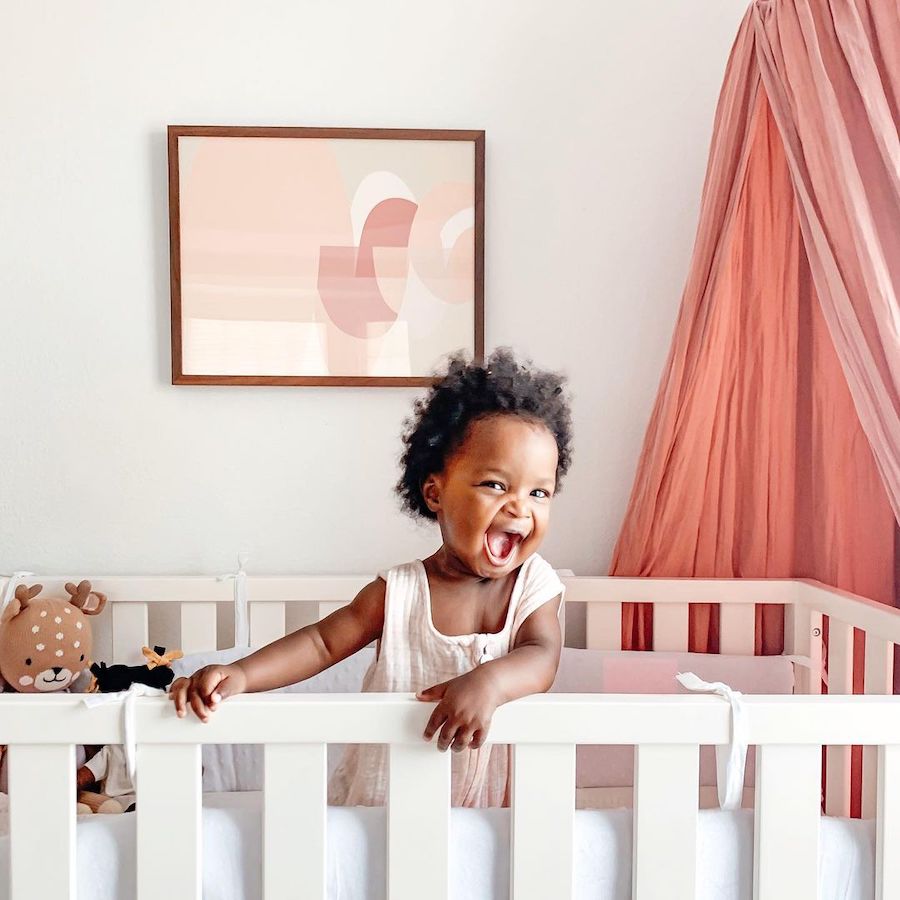 11 of the Most Adorable TikTok Videos with Toddlers
CLICK HERE