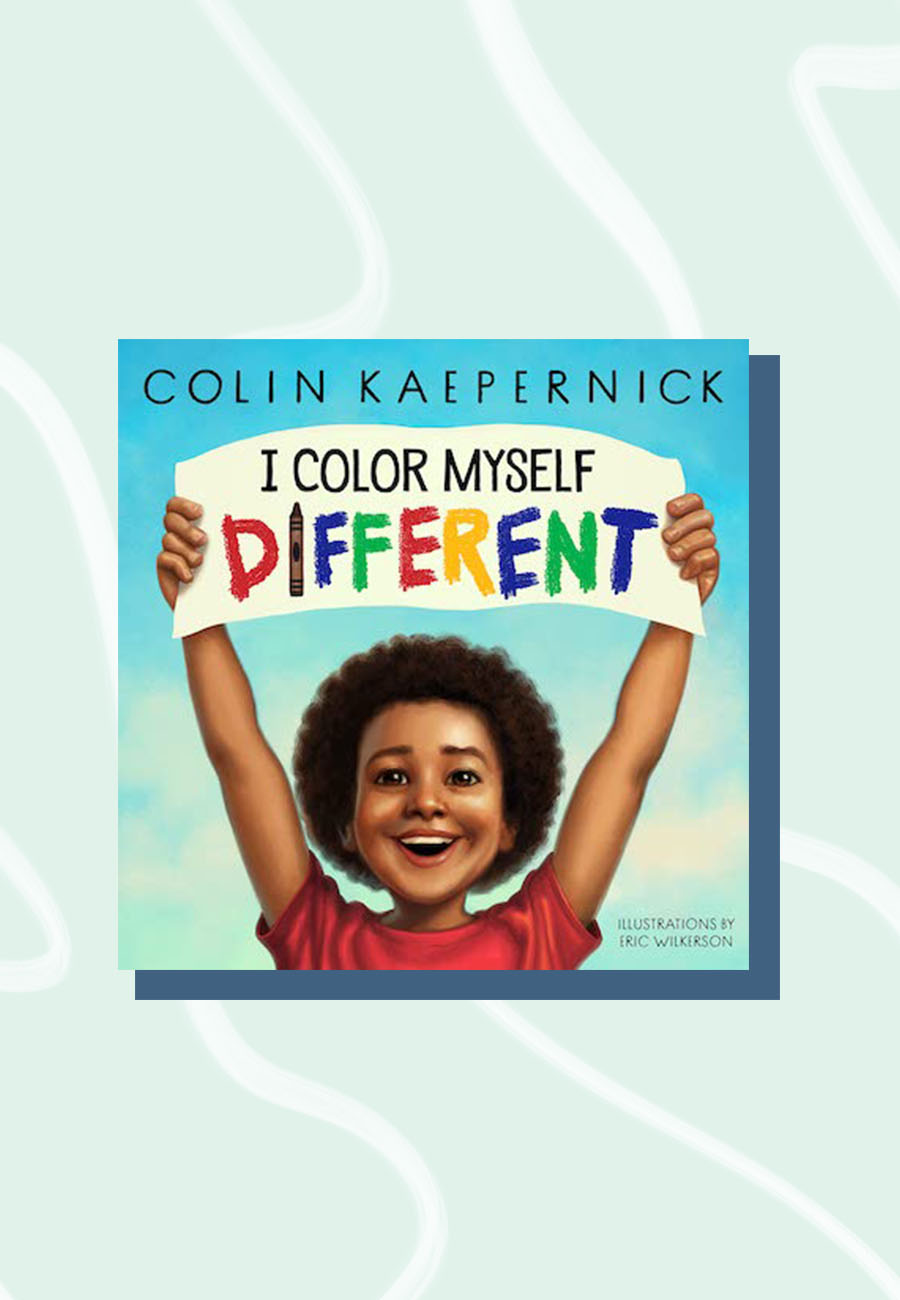 “Uncle, Uncle! You are so brown!” My son said to my Latino brother. For a second, we all paused, then my brother and I locked eyes, and we laughed and moved on to a different subject. Looking back at that moment, I’m sad that I missed an opportunity to discuss race with my youngest son, who is also Latino. For me, it was a little hard to bring up the topic with family around. My brother and I were both adopted from Colombia by a white family, but race wasn’t something we talked about growing up. And even now, as some of us are adjusting to open communication about race and other topics, it still is difficult to dig into these conversations.

For many adoptees growing up, we look to books and television to find glimpses of other kids of color, especially when we are adopted into a family of a different race. Unfortunately, many of the books, television shows, or movies are mostly written by people who are not adopted. This leads to a lacking or inaccurate portrayal of adoptees in media. Often times, we are pegged into tropes of the “angry” adoptee or troubled child, when the reality is that most adoptees are typical children just trying to fit in. So when a book written by a transracial adoptee—like activist and former football quarterback, Colin Kaepernick—comes out, I pay attention.

I See Myself in Kaepernick’s Childhood

Colin Kaepernick was adopted at just five weeks old to white parents named Rick and Teresa Kaepernick, who had lost two sons at birth to congenital heart failure. Growing up, Kaepernick became used to strangers assuming he was not part of his family, particularly during summer vacations as he grew older and taller. When I read that, I immediately felt seen. For many adoptees of color with white parents, these are moments we get used to, but they still leave us uncomfortable. So when I heard he was writing a children’s book about his experience with race, identity, and adoption, I went online to preorder.

I Color Myself Different is a story based on Kaepernick’s experience in kindergarten, where he drew his adoptive white family in a yellow crayon and himself in a brown crayon. This was the first time he recognized the difference in their appearances, and it helped him feel empowered in his mixed-race family.

In a press release, he said, “the story is deeply personal to me … I hope that it honors the courage and bravery of young people everywhere by encouraging them to live with authenticity and purpose.”

As a little girl, I had gotten so used to books being about little girls who looked like my friends that I was simply happy when a character (or even a doll) had eyes that were brown like mine. It wasn’t until my late twenties that Disney even had a Latina princess (Elena of Avalor).

But what hurt the most growing up was that my friends and family didn’t often think about the fact that, as a transracial adoptee, finding literature representative of me and my family was hard to come by. To have a book like this is special because it helps normalize different types of family structures. It can also help children see that even famous athletes like Kaepernick started as a little kids who had to get comfortable in their own skin.

I Color Myself Different

There are so few children’s books from mainstream publishers about transracial adoptees’ experiences growing up in white families. I’m personally looking forward to this book because my children (now 4 and 5 years old) are starting to notice the different makeup of our family. Having a children’s book with this representation means we can read it together to help facilitate these important conversations. This book will help me explain to my children why our family looks different from other families and why they don’t look like their grandparents.

There are so few children’s books from mainstream publishers about transracial adoptees’ experiences growing up in white families.

Scholastic shared in a press release that this is only the first of other new books authored by Kaepernick. “I hope that our books will inspire readers to walk through the world with confidence, strength, and truth in all they do,” he said.

I know that this book will help inspire many readers to come—it already means a lot for adoptees of color (like me), children of color, and multiracial families. 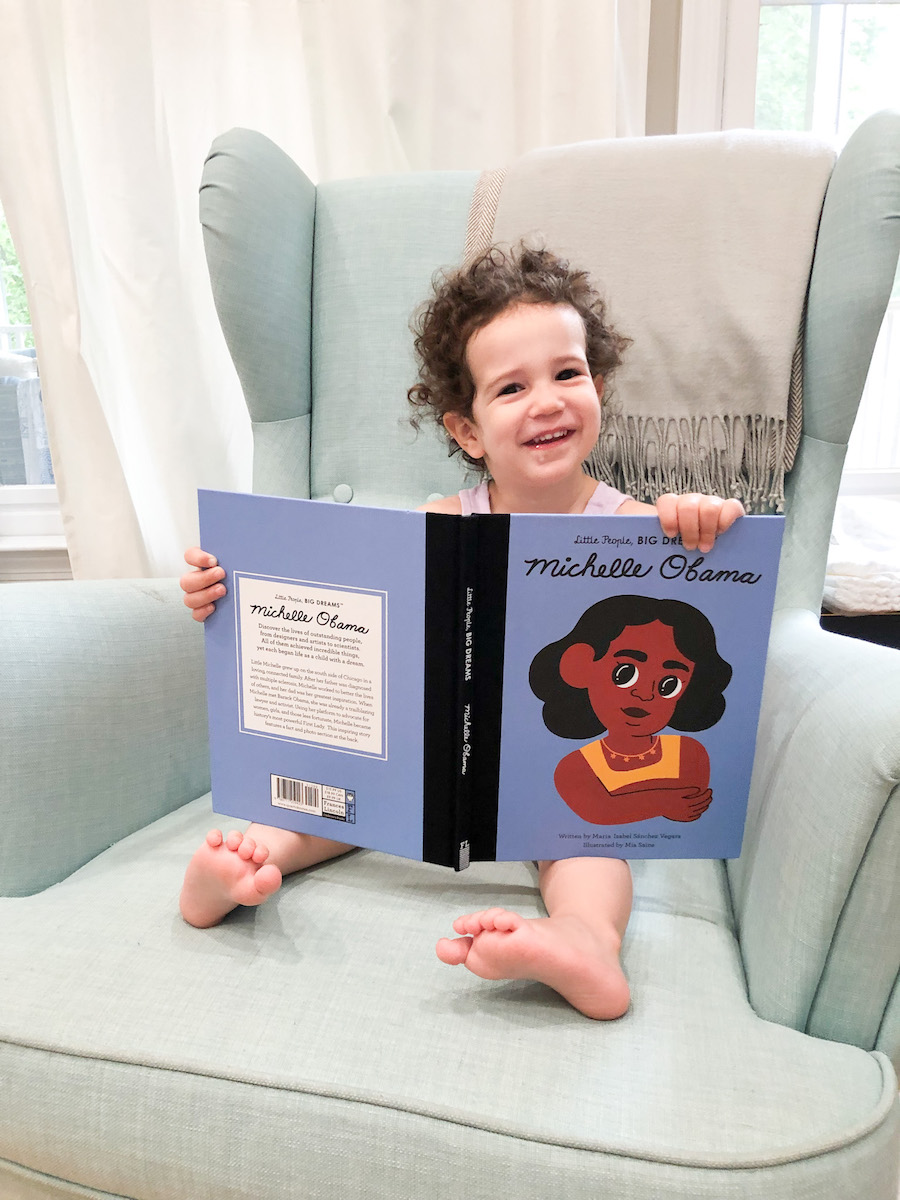