Last week, the Supreme Court decided a case in favor of a Catholic foster care company that refuses to certify same-sex couples as foster parents. To staunch conservatives, the decision in Fulton v. Philadelphia was seen as a win for religious freedom, but for liberals, the decision is legal support of anti-LGBTQIA+ discrimination. The more than 100-page opinion details the Court’s process and reasoning for ruling in favor of Catholic Social Services (CSS), but keep reading and you’ll get the gist.

Why Was This Case in Court?

The city of Philadelphia contracted with CSS for assistance with placing children in foster homes. CSS is a religiously-based foster care facility that believes “marriage is a sacred bond between a man and a woman,” and they do not certify couples who are unmarried or same-sex. In contracting with the city, CSS agreed to an anti-discrimination provision that prevents any government contractor from refusing to provide services on the basis of sexual orientation. It was brought to the city’s attention that CSS will not certify same-sex couples, so the city ended the contract with CSS.

CSS claimed that the anti-discrimination provision was a violation of the free exercise clause of the first amendment, which essentially says that the law can’t prohibit the free exercise of religion. CSS argued that requiring them to certify same-sex couples would be synonymous with the Catholic church endorsing same-sex relationships, which is an infringement on their religious exercise.

CSS took the case through lower courts—each of which ruled against them—before taking it up to the Supreme Court. In a unanimous decision, the six conservative judges and three liberal judges ruled that Philadelphia’s anti-discrimination provision violated the first amendment by burdening CSS’s religious exercise. 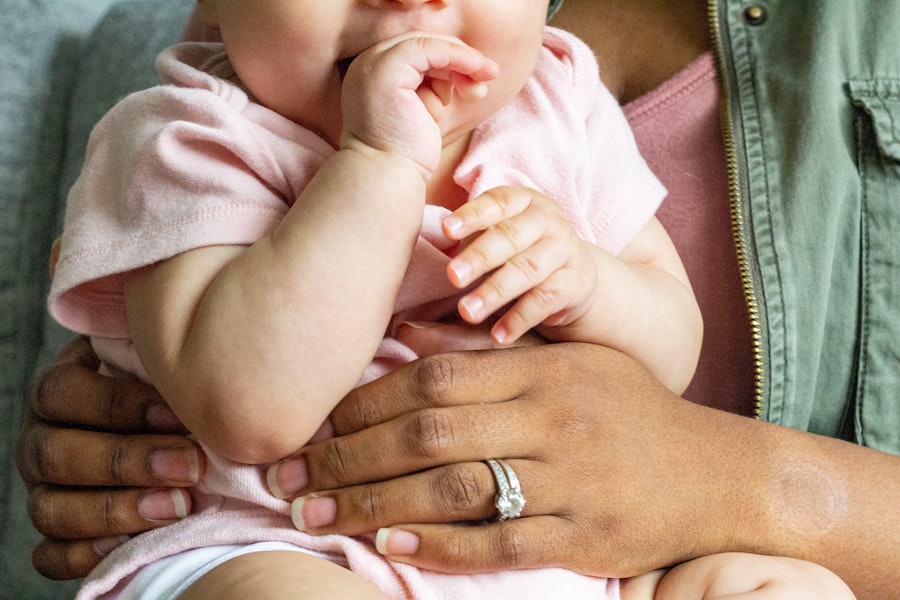 What the Decision Means for the LGBTQIA+ Community

CSS can lawfully refuse to certify same-sex couples in Philadelphia because of the Supreme Court’s ruling. This opens the door for other religiously-based organizations across the country to deny services to same-sex couples—and possibly others in the LGBTQIA+ community—on the grounds that it violates their free exercise of religion.

However, there is an important loophole that could make the Court’s decision moot. Philadelphia’s anti-discrimination provision allowed for exceptions to enforcement, meaning that discrimination on the basis of sexual orientation could be allowed at the discretion of the City Commissioner. The Court’s main reasoning for ruling in favor of CSS hinged on the fact that the Commissioner failed to grant CSS an exemption even though the option was available. To get around this, local governments and other organizations contracting with religiously-based groups can keep anti-discrimination provisions in their contracts but simply leave out the option to grant exemptions. Using the Court’s reasoning, if a provision is generally applied—treated and enforced the same way for everyone—then it stands a greater chance of being deemed constitutional.

Without the option of exemptions, the Supreme Court would have to directly address whether or not religious freedoms take precedence over anti-discrimination, an issue the Court carefully tip-toed around in this case. By focusing on the language of the provision itself and the city’s ability to grant exemptions, the Court avoided the larger discussion of which interest is most compelling: CSS’s interest in freely exercising its religious beliefs or the city’s interest in ensuring equal treatment of prospective foster parents and children. 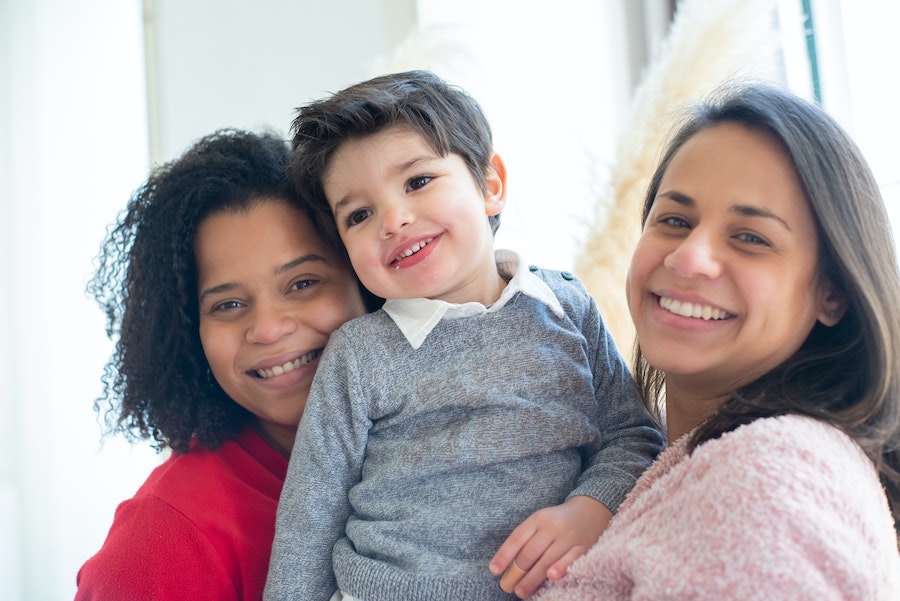 Because the Supreme Court did not reconcile the issue of religious freedom over anti-discrimination, it’s likely that cases like Fulton v. Philadelphia will continue being heard in courts across the U.S. In the meantime, governments can still technically contract anti-discrimination provisions as long as the provisions do not offer the option of exemptions.

It is important to note, too, that same-sex couples can seek a fostering certification with foster care organizations that are not religiously based. This is not a concession or rationalization for the fact that some religious organizations refuse to service same-sex couples, but it is a reminder that there are more than 400,000 children in foster care who need stable, loving homes. As we continue the fight for same-sex parental rights and LGBTQIA+ equality on all fronts, let’s bypass homophobia where we can and place more children with competent parents, regardless of sexual identification.