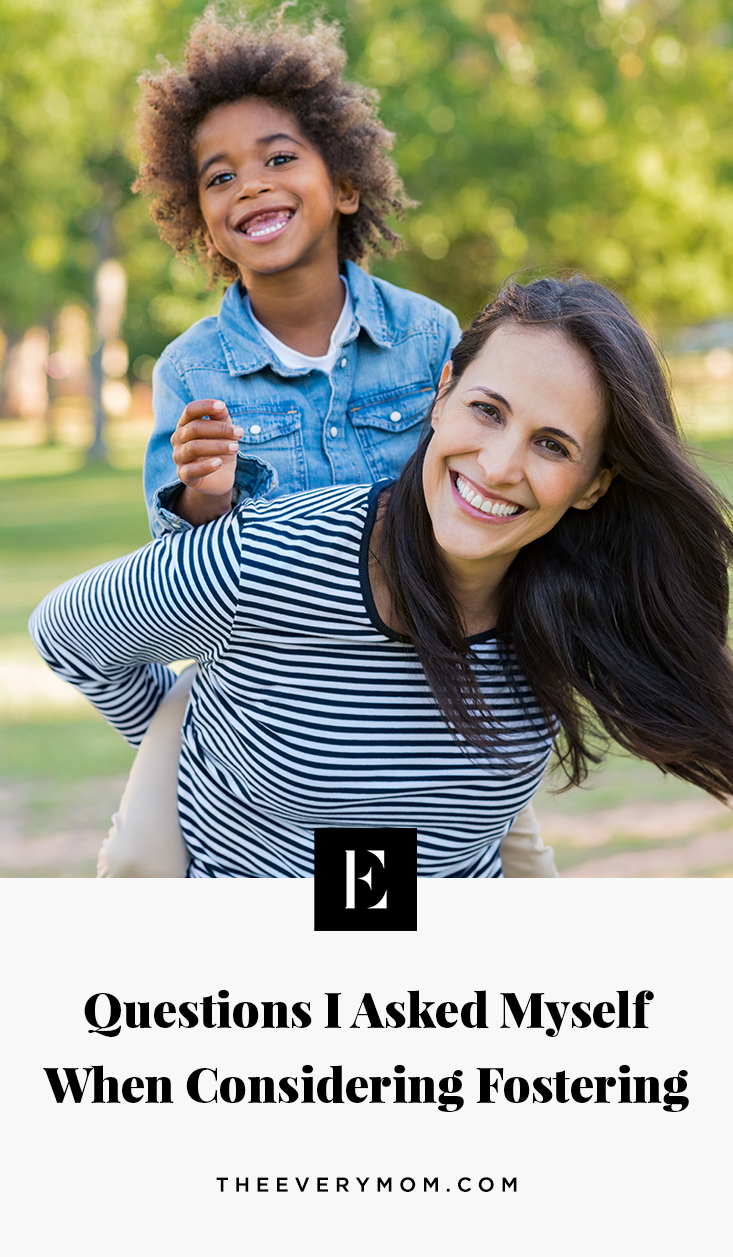 Everybody wants to think of themselves as a saint, right? At least I’ve always been like that. So, I’d always been “open” to the idea of fostering long before I had to sit down and actually think about it. It felt like a far off reality that may or may not ever be a real option if I ended up getting pregnant right away. If I’m being honest, I think I was looking at my life like a story, instead of a reality, with fostering being the plotline that fizzles. Once I experienced a miscarriage and fostering became a real option, though, I actually began to grapple with what it might be like to be a foster parent.

I’d always been ‘open’ to the idea of fostering long before I had to sit down and actually think about it. Once I experienced a miscarriage and fostering became a real option, though, I actually began to grapple with what it might be like to be a foster parent.

It’s hard to be honest with yourself, especially if you are feeling like you’re falling short of a goal that you had worked your whole life for. I was worried I was making a snap decision, like I had my miscarriage and I was just desperate for a baby and so I turned to fostering. I didn’t want to wake up one day and regret the decision and put our family and a young child in a really awful situation. I wanted to know if I was actually committed to it or just paying it lip service.

Before we decided to apply to the Department of Children and Family Services (DCFS), my husband and I sat down with each other (which is so much better than arguing with yourself!) and had a frank discussion about whether fostering was right for us. Here are some questions that helped us make our decision. 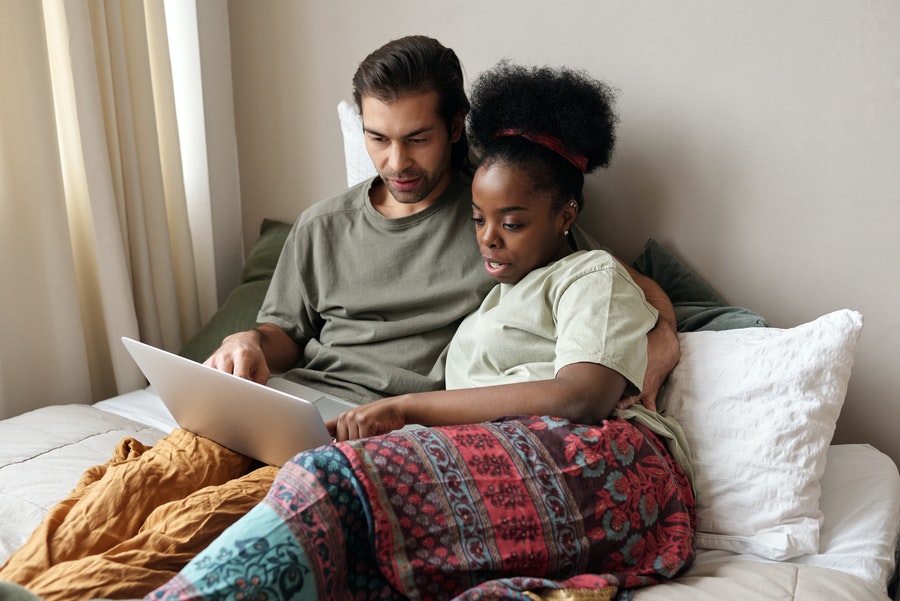 1. Do we have limits on who we are willing to take into our home?

I work in social justice-related media, so I have a strong belief in loving and supporting all people. But fostering means you have to take into account what kind of space you have, what you can handle, and whether your reality places limitations on who you can support.

We had to consider our current circumstance: we are trying to conceive. We also only have a two-bedroom condo. DCFS requires children over a certain age only share bedrooms with children of the same gender. If we accepted older kids and we got pregnant, we might have to move into a bigger place which is not financially possible for us right now.

Once we started talking about it, I wondered if what we were doing was going to be helpful at all. It felt so selfish to make the choice based on our space, rather than who needed help. Older kids and teenagers are a large part of the population for DCFS, and it was difficult to know we wouldn’t be able to help them out right now.

My husband reminded me that just because we are putting limits on older ages now doesn’t mean we will have to keep that limit forever. While it was hard to accept, it’s been helpful to have clarity around why we’re getting a conversion crib rather than a single bed (for example). It’s helped provide a framework for us to fall back on. 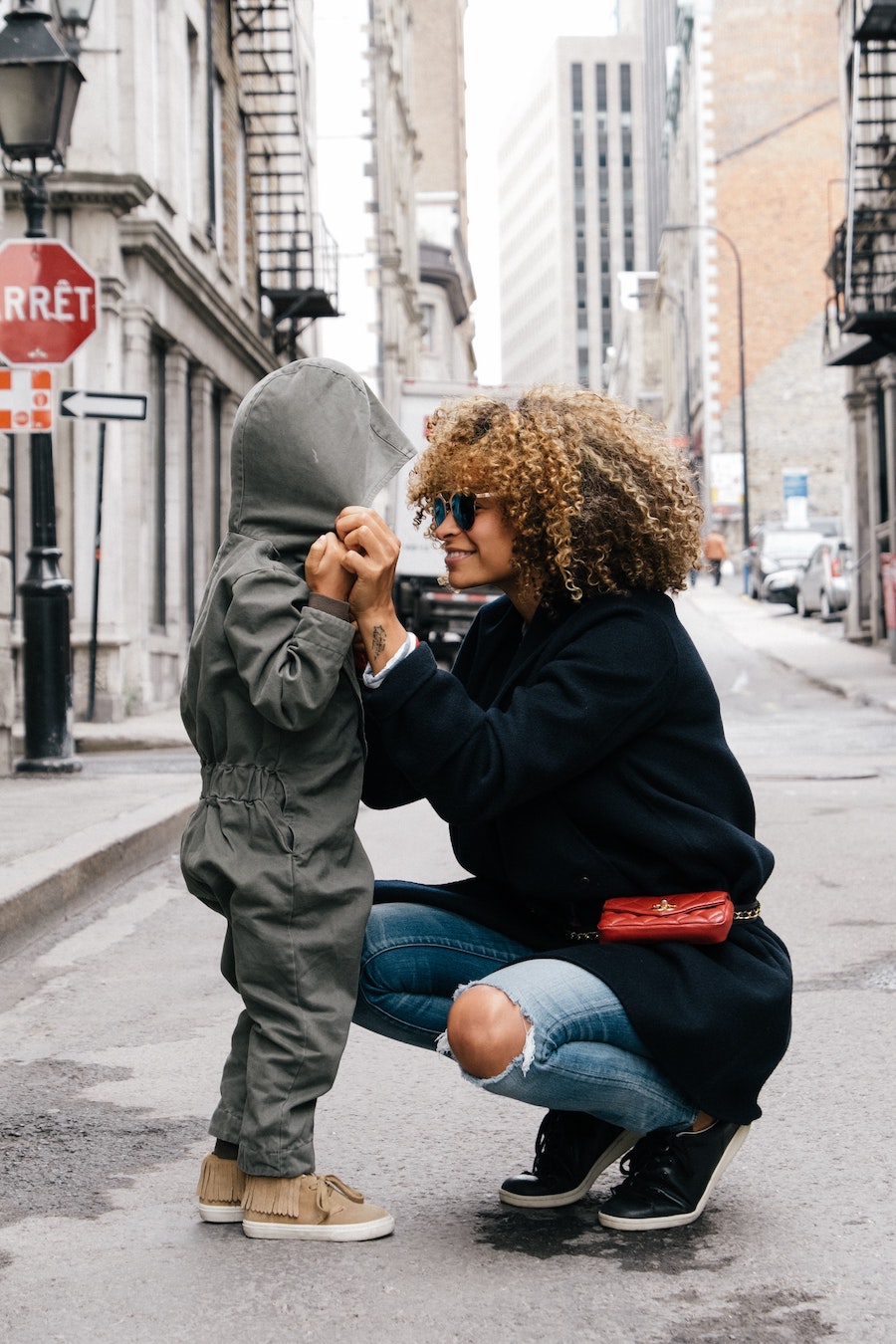 2. DCFS has a singular goal: family reunification. Can we support that idea?

As I mentioned, I’ve worked a lot in social justice spaces. After being introduced to the concept of transformative justice, I have tried to take that approach in every part of my life. Meaning, I believe that rather than using punitive measures when people mess up, we need to work with people to make amends to individuals and the communities they have harmed.

So if that’s the case for a child we foster, will I be able to respect if a parent does the work,  the child should be returned to their care? If I’m being honest, this is the question I had to wrestle with the longest. Yes, of course, I believe people are capable of change and growth. But I’m also fiercely protective of the children who would be in my care. Can I hand them back to the people who once struggled to support these children?

Yes, of course, I believe that people are capable of change and growth. But I’m also fiercely protective of children in my care.

The perfect answer is, “Of course!” But the reality is that I will be angry, sad, and anxious. It doesn’t mean I won’t understand that it’s also a wonderful opportunity with the child’s best interest at heart. I also have to accept, though, there might be heartbreak. 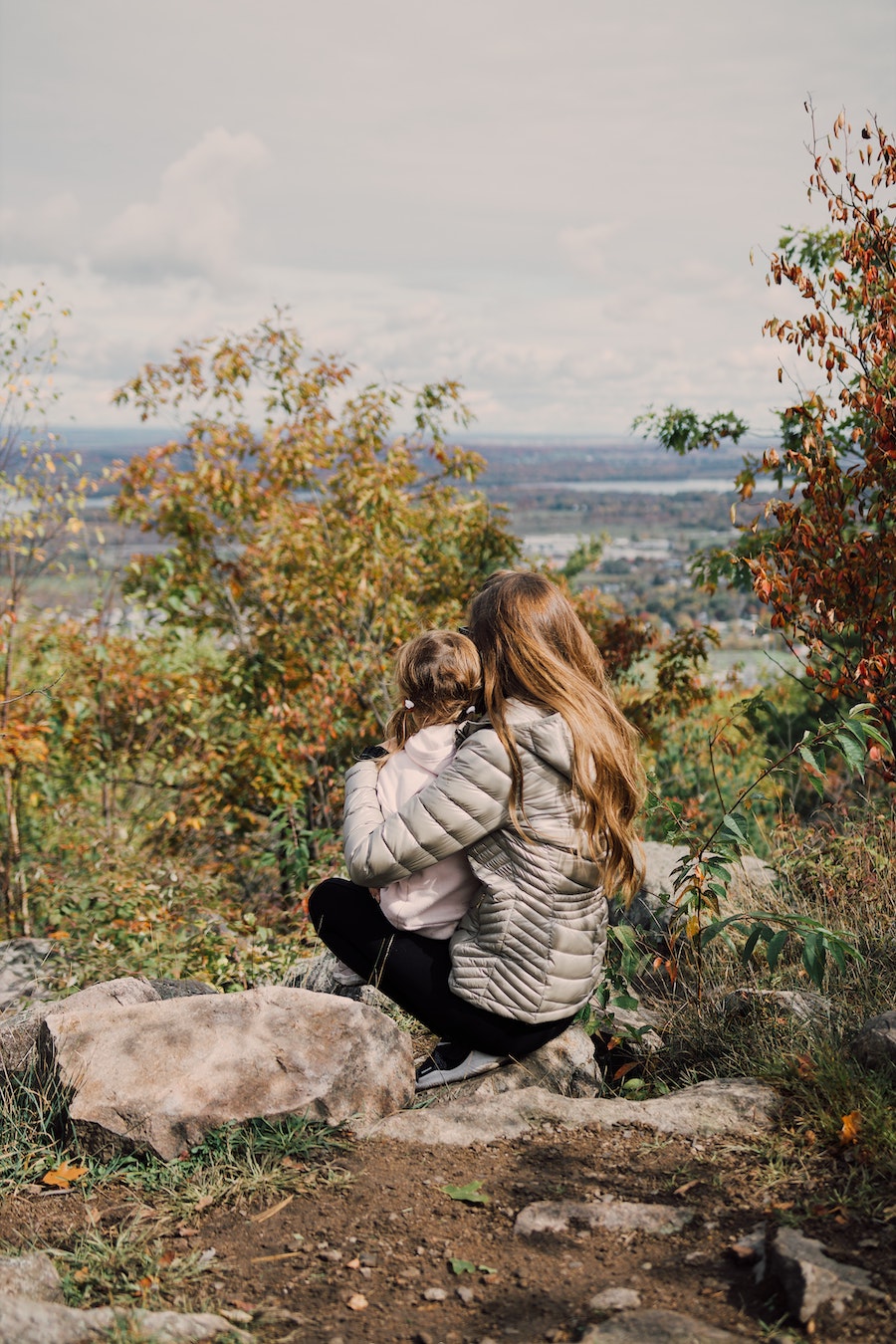 3. Can we live with the possibility that we will be grieving for the foreseeable future?

So if we believe in reunification, which I mentioned we do, then we had to discuss whether it was something we could emotionally handle: we could be in a cycle of grief for the foreseeable future.

One of the biggest unknowns in marriage for me has always been: if a tragedy occurs, will we weather it together or will it break us apart? We lived through a miscarriage last year. While the experience was awful and hard, we also made it through to the other side. In fact, we found a different depth to our relationship than before the miscarriage.

Even though we might not necessarily handle reunification perfectly (because who does anything perfectly?), we have already gained a lot of tools that will help us survive the grief as a unified front.

4. What happens if, after the classes, I don’t want to foster?

This is the hardest question to ask yourself, but one that is actually going to serve you the best. The reality is that not everyone is cut out for fostering. I have a complex trauma history, and as I’ve discussed with my therapist repeatedly, this might not be the best course of action for me.

For now, we decided, this is the right move. The main truth about fostering we had to embrace was that no amount of studying and talking will prepare us. All we can do is arm ourselves with mental health tools to get us through the hardest parts of the process. And if at some point, it’s not right, I can give up my license.

The part that keeps me interested, though, is that we get to help a kid that might be scared and anxious and let them know no one is giving up on them. I know it won’t be like a movie, but rather a complex reality. We will work with their parents, with the state, and with each other to make sure that they are in the best situation they can possibly be in. And that pro wins every time.

Read More: “I Was Meant to Be a Foster Parent”–One Mom Shares Her Story