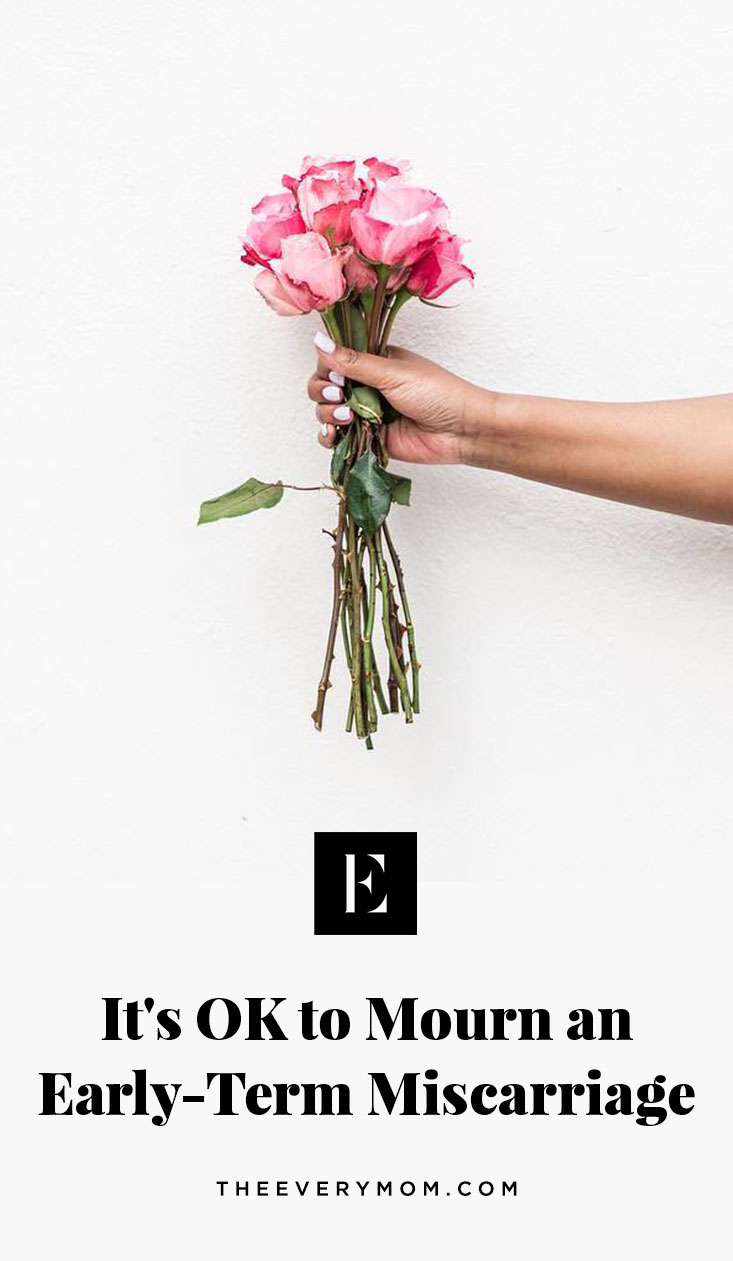 Trigger Warning: The author of this article openly discusses her experience with miscarriage and the grief she experienced after her pregnancy loss.

I miscarried twins when I was 12 weeks along.

I found out I was pregnant at eight weeks, and for four blissful weeks, I basked in that new motherhood glow. Until one day I ended up in the E.R. with an insurmountable pain that had me wishing I could fall into unconsciousness so I could no longer feel the pain—both physical and emotional.

I had miscarried one baby, and when all of the pomp and circumstance of procedures were completed, I was released into the Chicago streets with only my nightgown and bare feet (the only clothing I had on me). I felt brutally kicked-out of the motherhood club and profoundly ashamed. My husband hailed us a cab home so I could go on bed rest to wait for the second baby to pass, as his/her heart was no longer beating.

My husband didn’t understand these feelings, nor did any of my family and friends. I cried for three months straight. No one knew how to talk to me, so they didn’t. I wanted people to reach out to me to see how I was doing, but at the same time, I didn’t want to talk to anyone. I was obsessed with mom blogs, scrutinizing their lives only to ask, “Why them and not me?”

I cried for three months straight. No one knew how to talk to me, so they didn’t. I wanted people to reach out to me to see how I was doing, but at the same time, I didn’t want to talk to anyone.

Motherhood is such a monumental gift, and I felt like I was not deserving enough to receive it. I was grieving for the possibility of what might have been, grieving for two babies I never really felt inside of me nor held in my arms. The possibility of becoming a mother, and then having it taken away from me, completely shattered me.

It was confusing to me, and I’m sure to others as well, as to why having an early-term miscarriage was affecting me in such a profound way. What I knew for certain was that my grief was very real, and although my belly never grew and I never felt movement inside of me nor held the babies in my arms, I was feeling very real and penetrating grief. 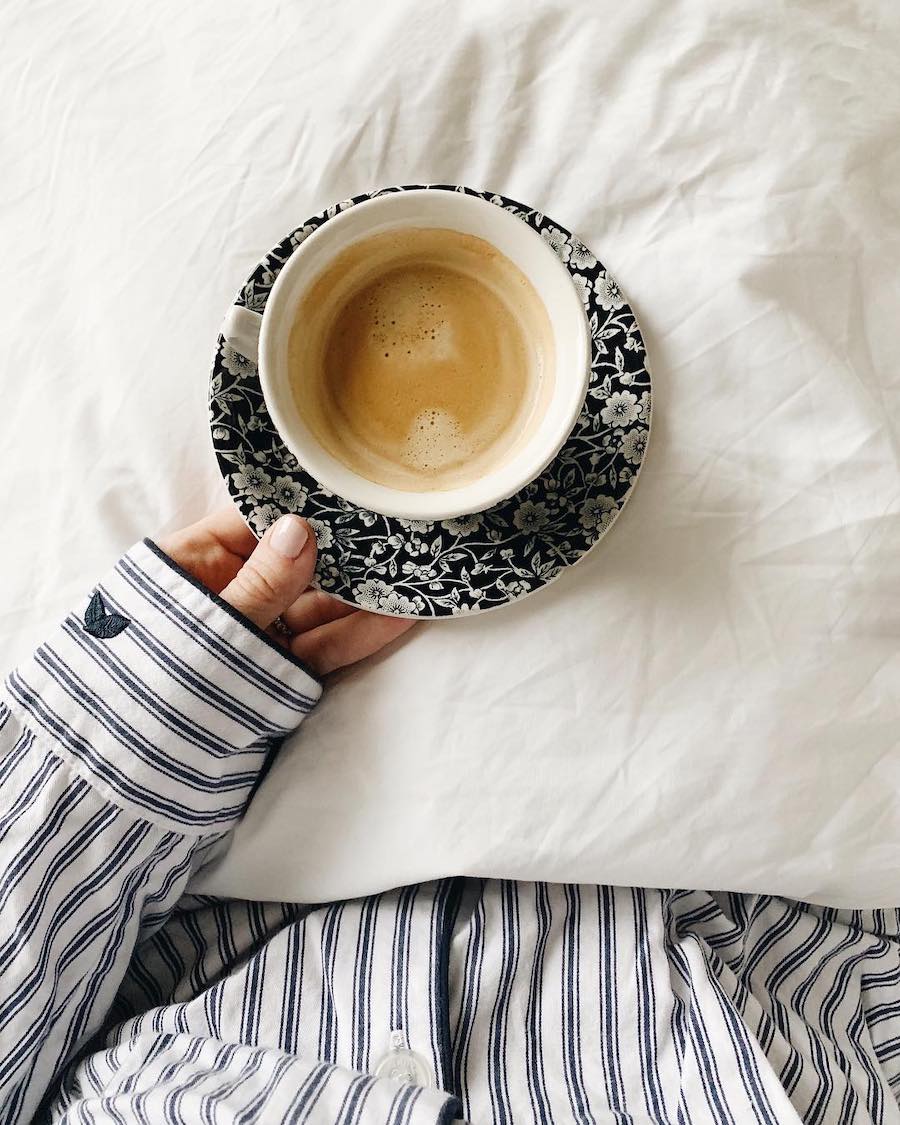 There were many people in my life who tried to minimize or invalidate my grief. I wasn’t that far along; it’s not like I had a stillbirth; it’s not like losing a real child—these were actual things said to me as I tried hard to pretend that I was OK.

Was my grief disproportionate to my loss? Was I being too extra? I gave myself bangs and started prepping to take the LSAT, thinking that becoming a lawyer instead of a writer would grant me access to motherhood. But both the bangs and LSAT didn’t pan out.

Instead, after years of self-discovery, this is what I learned:

Grieving after a miscarriage is very real and also very isolating

I came to the realization that everything I was feeling was completely normal. Grief is grief, and there is no right or wrong way to process it. My body once held life, and then suddenly, it didn’t. No matter how long or brief, going through such an experience can be traumatizing, and trauma can live deep inside of our bones until we have the courage to process it.

The possibility of becoming a mother, and then having it taken away from me, completely shattered me.

And because there is no body to mourn and no funeral to be held, it’s often an experience that is solely one’s own. It’s OK to feel emotional pain months or even years after a miscarriage. What helped me the most was actually talking about it to those in my trusted circle. Being open and honest about my feelings and not hiding behind some facade of happiness helped me come to terms with my loss.

Grief is not related to how long you were pregnant

Janet Jaffe, Ph.D. and Martha Diamond, Ph.D., authors of Reproductive Trauma: Psychotherapy with Infertility and Pregnancy Loss Clients tells the American Psychological Association that “for women who miscarry early, their grief is less socially acceptable than the anguish of someone who miscarries later in their pregnancy. It’s a common misunderstanding that a woman will experience less grief if she loses the baby early in her pregnancy.”

No matter how early or far along a woman is in her pregnancy, experiencing a miscarriage violently screams in her face that the possibility of motherhood—at least for now—is no longer. A woman has every right to feel grief after a miscarriage, no matter how brief or long she was pregnant. 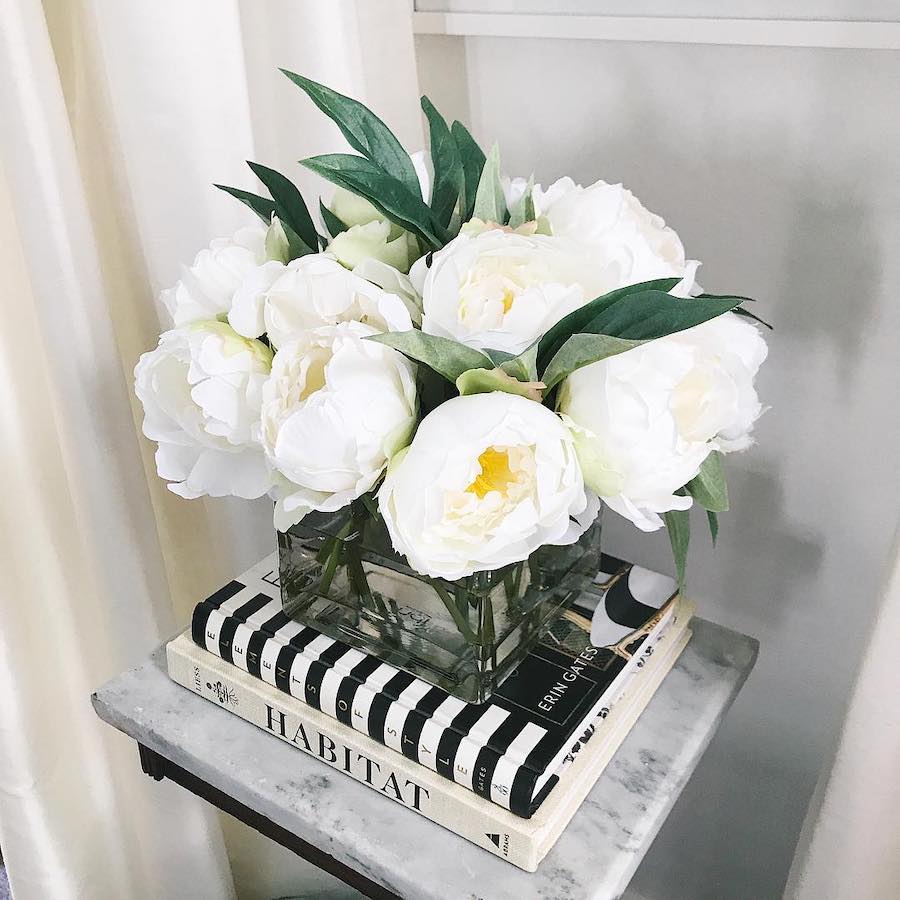 It’s OK not to be in control

The fact is that experiencing a miscarriage is completely out of one’s control. You can do everything right, eat the healthiest organic foods, exercise daily, and still miscarry. It’s jarring not to be in control. It’s frightening not knowing what the future holds, especially when you have laid it out so perfectly in your head. When people told me that “it was not meant to be,” I wanted to punch them in the face. I understand that there is a higher power at play, but it doesn’t make experiencing heartbreak any easier.

If you have experienced a miscarriage, be gentle with yourself. Be gentle with your mind, body, and spirit. Please know that it’s OK not to be OK and that eventually, your life will unfold in amazing ways.

This article was originally published on February 21, 2020 and has been updated for timeliness.

Read More: What It’s Like to Be Pregnant After a Miscarriage—One Mom Opens Up