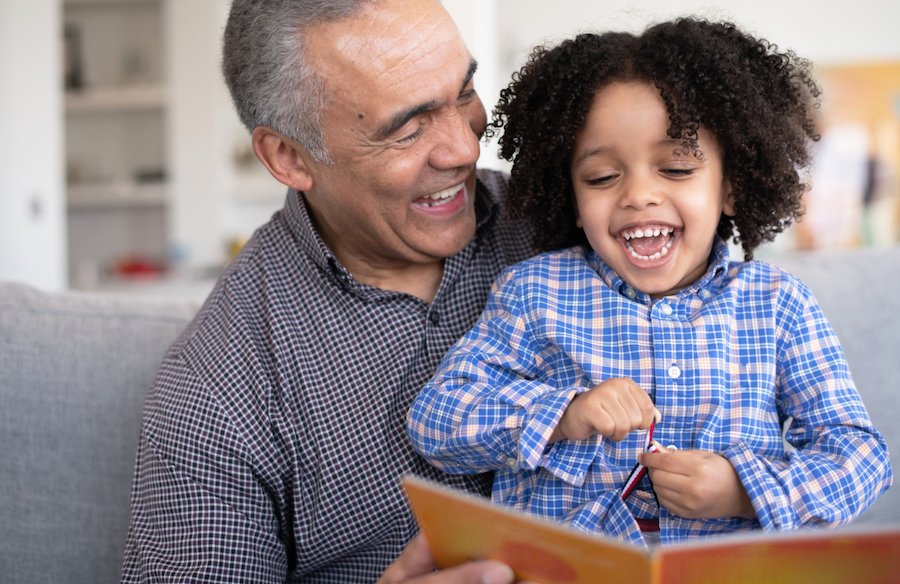 Niche hobbies, slipped dollar bills from a handshake, silly jokes, building skills like no other: Put these things together and what do we have? A grandpa. We don’t think it’s possible to ever understand how much love and tenderness the grandfathers in our lives feel for us, and there’s no better way to regard them as such than with a special name devoted just to them.

We asked our lovely Everymom readers what their kiddos call the grandpas in their lives. And boy, did they deliver. From sharing names from different cultural backgrounds to silly slips of the tongue, we couldn’t help but take in and appreciate all the different names for the family patriarch. Read on for 21 nicknames for the grandfathers.

It’s classic for a reason—Gramps is cute to define a stellar grandfather and cute coming out of a grandchild’s mouth.

The Filipino word for grandfather, Lolo in Tagalog pairs perfectly with Lola for grandmother.

When abuelito is too much of a mouthful, readers shared that their LO’s shortened the Spanish word for grandfather to Lito or Ito.

Another take on the Spanish word “abuelo,” Welo rolls off the tongue easily (and sounds adorable coming from the grandkids).

Readers with German heritage shared that Opa is widely used and popular in their families.

One reader shared that Wi-Tsi-Ko means grandfather in the Osage language, originating from the Osage people of Oklahoma. 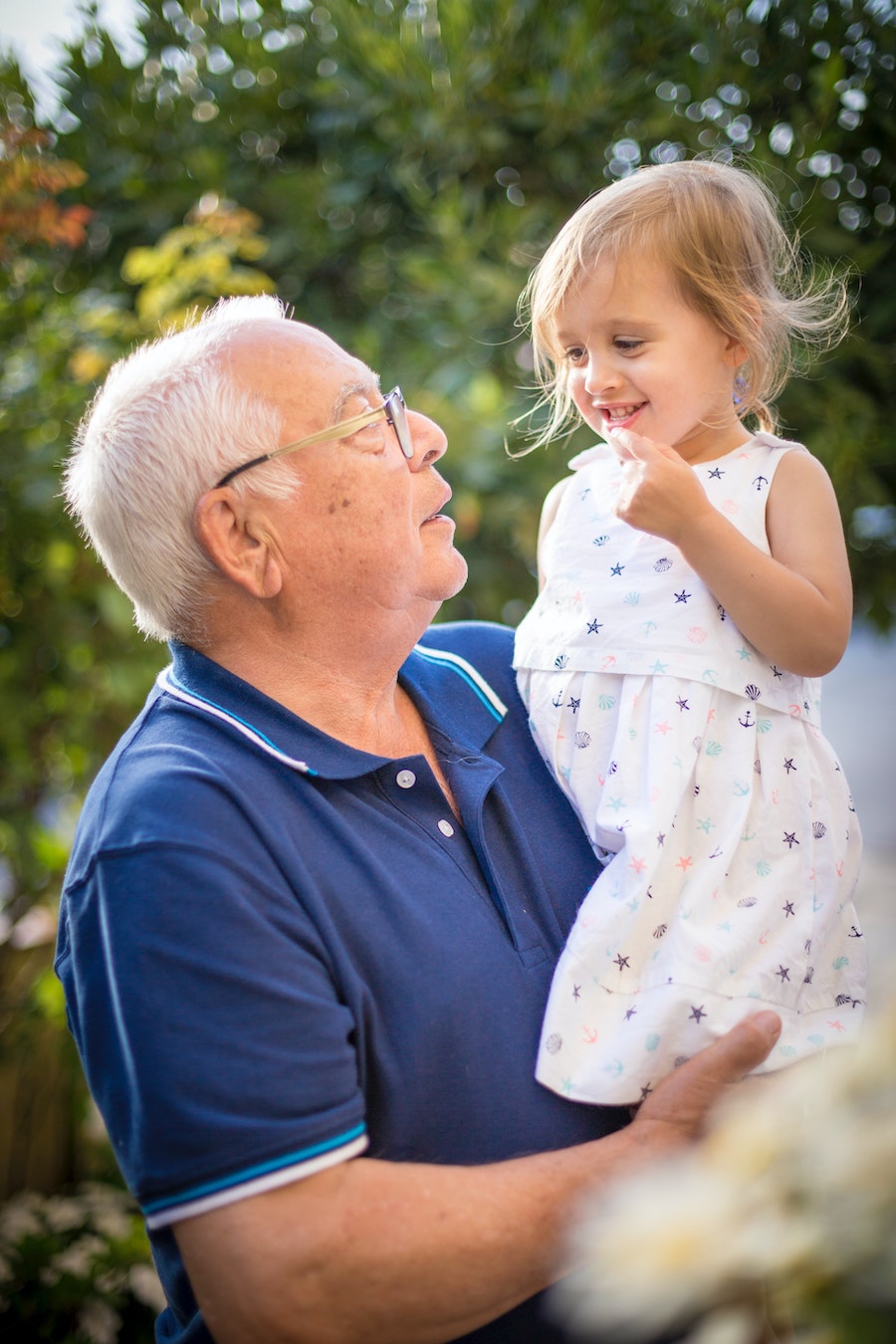 Popularized in the Southern United States, Pop-pop is a fun repetitive way to refer to a granddad.

For the gnarly grandpas out there, Grandude is ideal for just about any and every grandpa.

Meaning “grandpa” in the Frisian languages, a Dutch dialect, “pake” is pronounced as “pa-keh.”

Most used in Latin American cultures, Tata is a different—yet still widely used—take on grandpa as opposed to abuelo or abuelito.

Popular not only nationwide but also globally, many readers opt for Papa when it comes to referring to a super-special grandpa.

Yiddish for grandfather, readers with a Jewish heritage shared that they refer to their grandfathers as Zaydie, which could also be spelled a variety of ways.

Readers shared that Nonno is how Italian families refer to their grandfathers, paired with Nonna for grandmother. 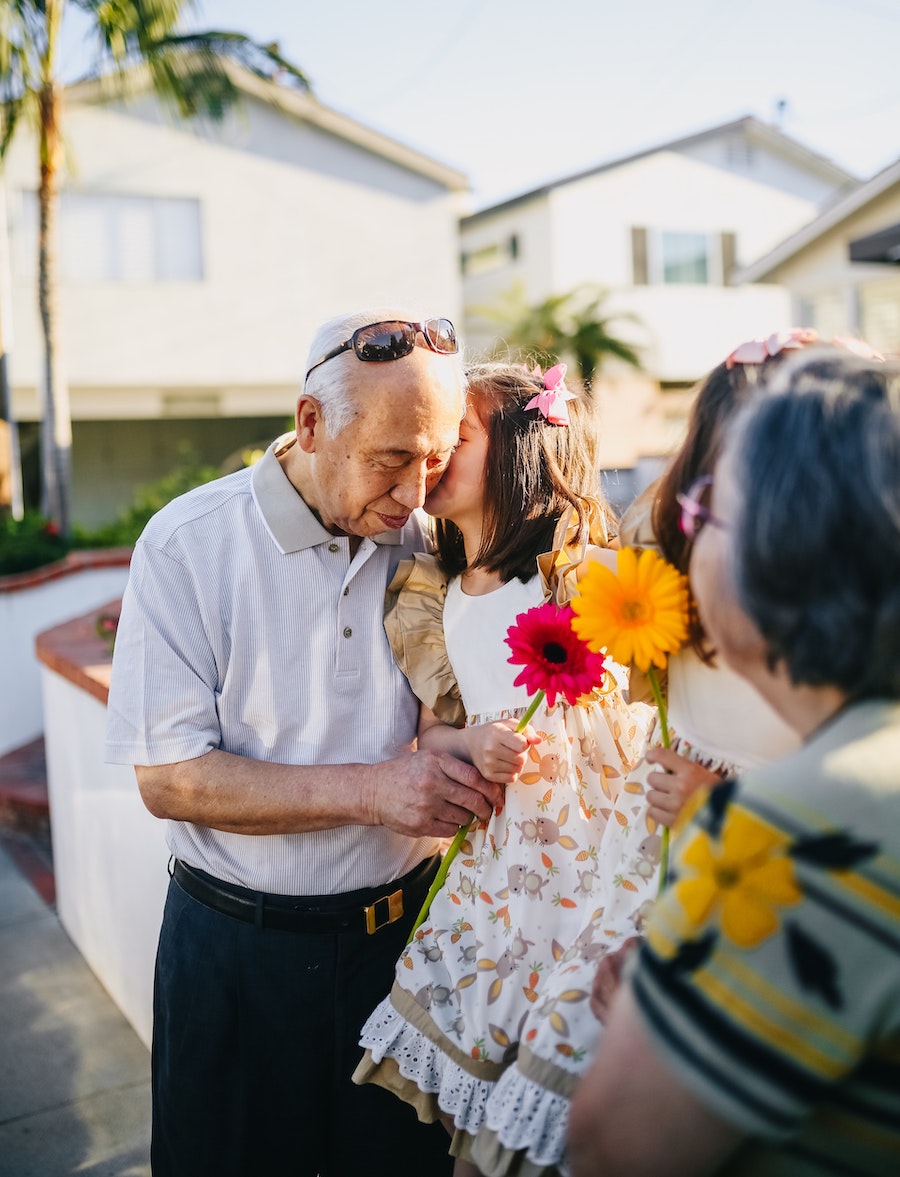 Who wouldn’t want their grandpa to share a name with a bold and beautiful flower? Sure, we know it’s a play on papa or grandpa, but the double meaning is as cute as the name itself.

Multiple readers shared that the grandpas in their LO’s life like to go by Grumps or Grumpy. Whether it was a mispronunciation or he lives up to the name, that’s for you to decide.

Pronounced “jah-deck,” readers shared this Polish name for grandfather, which could also be spelled as Dziadzia.

Our readers with an Arabic background shared that they use the word Jiddo to refer to their grandfathers, which is commonly used by those with Middle Eastern backgrounds.

The French nickname for grandfather, Père is short for grandpère, which is the traditional word for grandpa. Little ones who love Daniel Tiger are likely already familiar with Daniel’s beloved grandfather Grandpère, who is often wearing a beret.

Popular among readers, Bumpa is commonly used and based off of mispronunciations while the LO’s are learning to talk.

One reader shared that their LO refers to their grandpa as Captain, after his lifelong role as a fire captain.

When grandpa just won’t cut it, multiple readers prefer the alternative Grandpop instead. 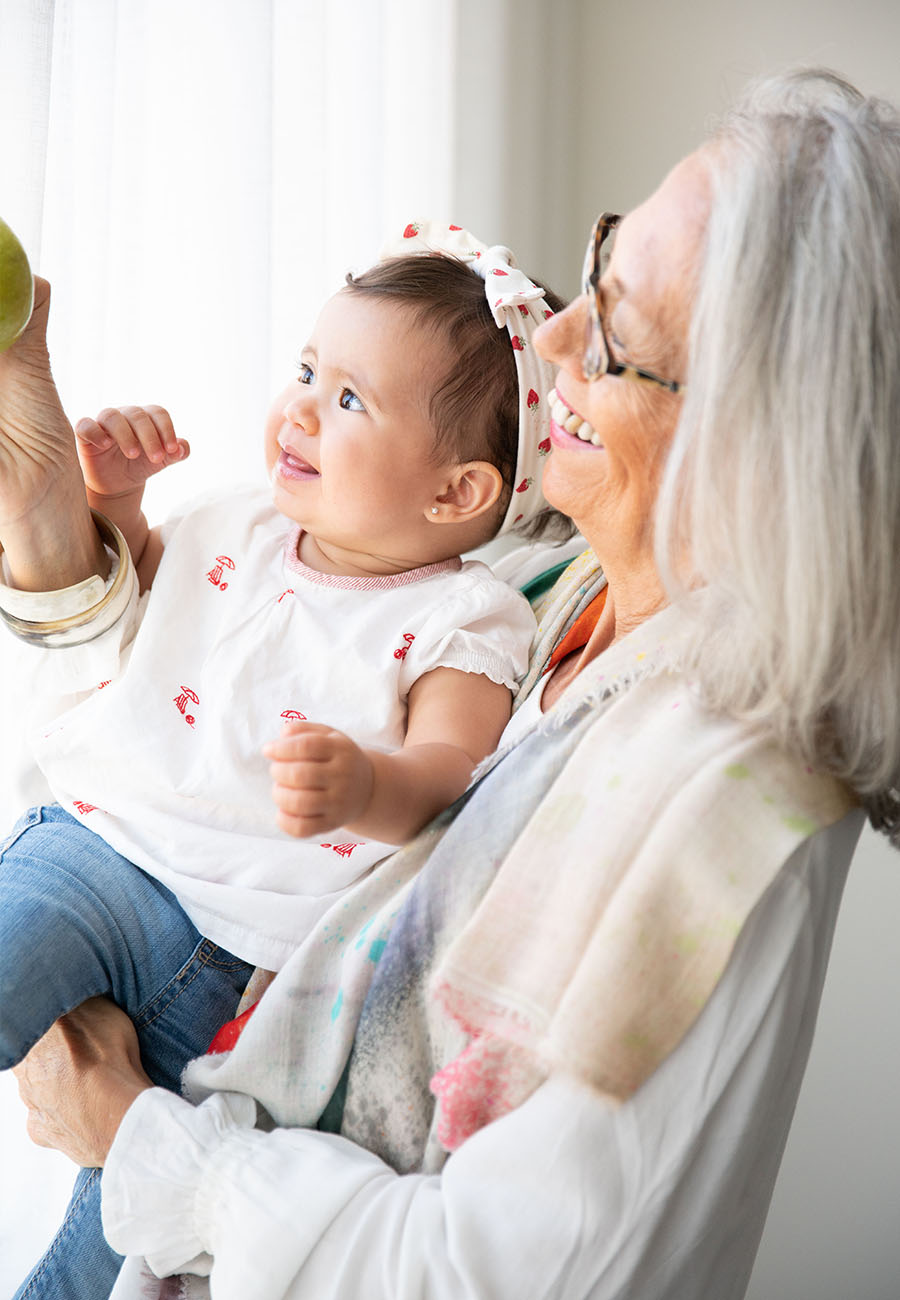