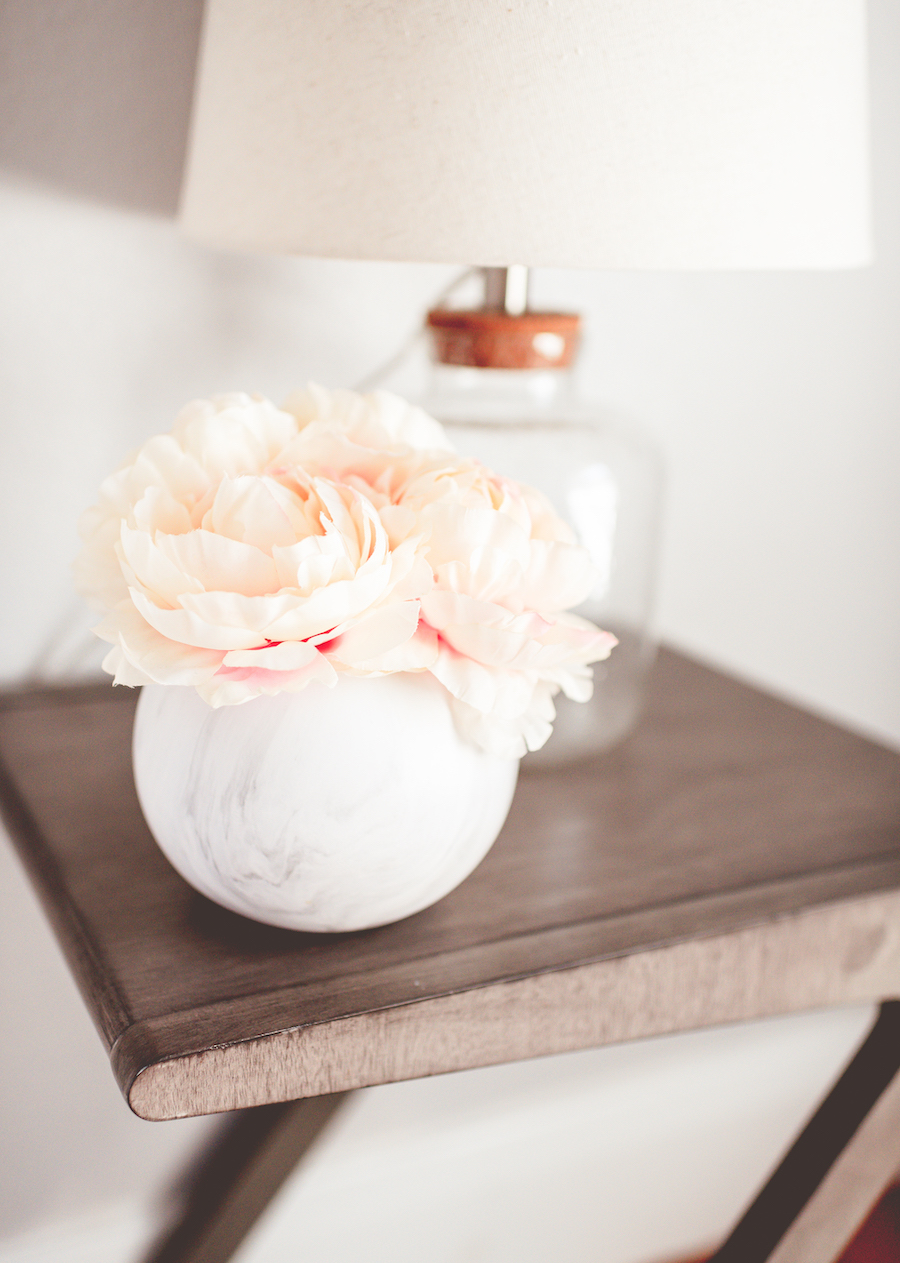 This is silly. That’s what I thought as I took a pregnancy test following two days of no period when there should have been a period. My husband and I weren’t trying in the same way we tried for our other two kids—perfectly timed and over the course of months.

No, this time, we’d taken the lax approach of “seeing what happens” that the former me used to roll my eyes at when my friends who “weren’t not trying” found themselves surprised to be pregnant. If you’re not not trying, then you’re trying, in my book.

Still, when I saw the second pink line appear on the pregnancy test, my internal narrative quickly shifted from, “This is silly, I’m not pregnant” to “Holy sh*t, I’m pregnant.” Only this time, the holy sh*t was less butterflies and excitement and more of the bumble bees and terror variety.

Still, when I saw the second pink line appear on the pregnancy test, my internal narrative quickly shifted from, ‘This is silly, I’m not pregnant’ to ‘Holy sh*t, I’m pregnant.’

The reaction shocked me as much as the second line on the test. I’d known I wanted a third child for some time. My husband and I had discussed the pros and cons of going for another before we decided to ease into truly trying for it—something I fully admit is as silly as I once thought it was. There is no “easing into” pregnancy or parenthood. You do, or you don’t; you’re pregnant or you’re not; the baby comes whether you feel prepared or you don’t.

What had I been thinking? I knew that technically all it takes is once. And yet, here I was: a mom of two kids within two years of each other and now another on the way who would arrive before my oldest turned 4. Had I lost my damn mind?

Suddenly, all the reservations and valid concerns my husband had brought up when we’d discussed making ours a family of five came into very clear focus. Things I had once brushed off as minor inconveniences (we’d have multiple school drop-offs) and simple problems with simple solutions (our cars wouldn’t fit three car seats, so we’d get a bigger car) seemed like insurmountable obstacles.

Things that I had once brushed off as minor inconveniences … and simple problems with simple solutions … seemed like insurmountable obstacles.

And how would I love a third baby as much as my other two? How would we split time between them so that everyone got enough attention? How would we ever eat at a restaurant as a family again? What would this mean for my career? When would we ever sleep again? What if I ended up on bed rest again? And could I handle another potential round of postpartum depression?

And then, of course, the mom-shaming voice inside of me joined the party. Who was I to feel this way after purposefully and knowingly engaging in the one activity that could lead to this day? What kind of person was I to cry anxiously at a positive pregnancy test when so many others, my past-self included, cried over the opposite? How would I ever overcome the guilt of looking into my third baby’s eyes someday and remembering how I reacted to the initial news of their being? How could I be so ungrateful for such a wonderful thing—one I’d wanted and prayed for?

How had I been so sure of wanting another baby and now, too late, so unsure?

My anxious thoughts eventually made room for all the reasons I knew adding another person into our family was the right choice. I made lists of baby names. We happily told our families the news. I began making plans for converting the playroom into a nursery. I even got excited about trading in my car for a minivan. 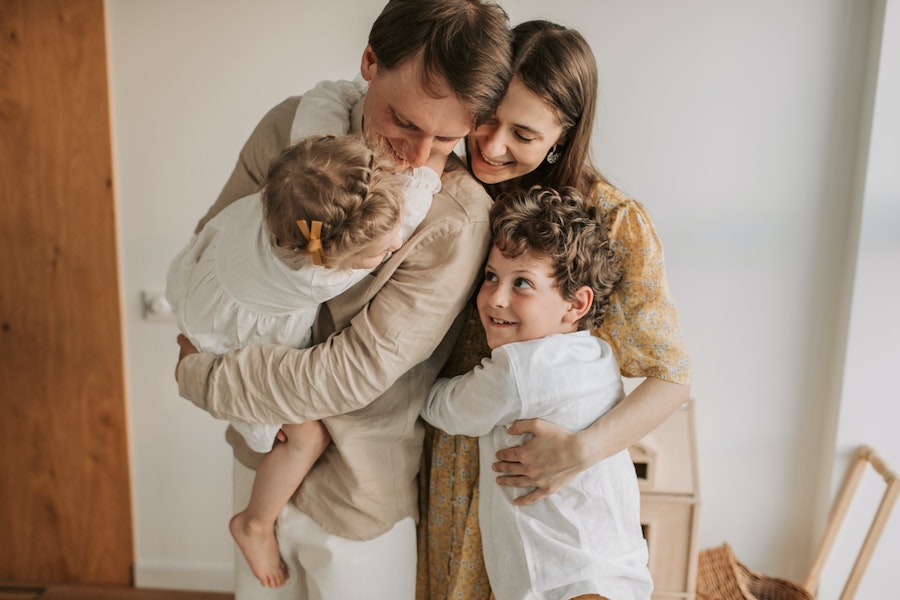 The loss hit hard when it came.

Still early into the pregnancy, a little spotting one day turned to much more than that the next. I went to the doctor to confirm what I already knew was happening. Wrecked with guilt over what I had or hadn’t done to cause this (spoiler alert: that’s not how it works), I couldn’t get one thought out of my mind: I deserved this. I had been selfish and ungrateful at first, and now I’d gotten what was coming to me. For the second time in a matter of weeks, I was crying over the tiny thing inside of me that I hadn’t even met—and now, never would.

I know now that when I see that second pink line again, while I may still feel nervous about the change and the very real difficulties of having multiple kids, it won’t outweigh the gratitude I have for the privilege of getting to be someone’s mom.

I knew then, without a shadow of a doubt, that despite my initial reaction, I would love a third baby as much as my first and my second. I knew I couldn’t go back and change the anxiousness I had to work through before the joy came, but I also knew it didn’t matter. I had loved this baby-to-be, and like a mom who counts down the hours until bedtime and then scrolls through pictures of her kids on her phone once they’re asleep, my complicated emotions about growing our family were valid. There was nothing wrong with me. It was not a reflection of my fitness as a mother. It did not mean I didn’t want this pregnancy. And it certainly didn’t mean I deserved to lose it.

I like to find silver linings. It helps me process grief and find gratitude in my circumstances. And while I’m certainly not glad that it happened the way it did, I see now how it brought me clarity. I know now when I see that second pink line again, while I may still feel nervous about the change and the very real difficulties of having multiple kids, it won’t outweigh the gratitude I have for the privilege of getting to be someone’s mom.

Read More: Why I Will Never Keep My Pregnancy a Secret Through the First Trimester Again