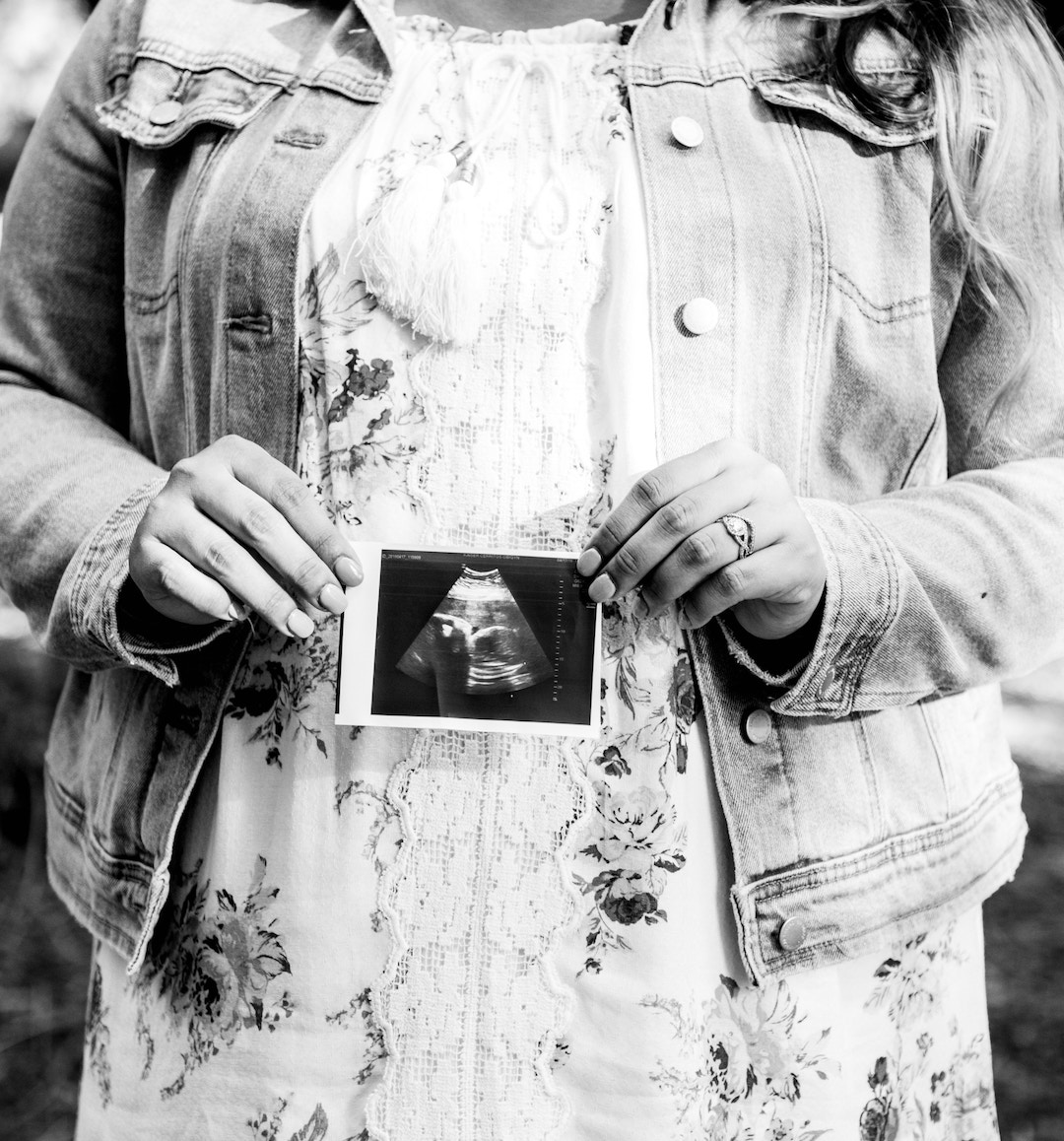 I always pictured myself a mom to all boys. I grew up in a house with three brothers and just happened to babysit mostly boys. I was used to rough-housing, poop jokes, and can still have a full conversation in movie quotes. My husband, on the other hand, grew up with three sisters—even his family cat was a girl. His formative years included dance recitals, dress-up, and surviving a household of four synchronized cycles. Surely he was due for a little guy time.

With my first pregnancy, we decided not to find out our baby’s sex. This was surprising to nearly everyone we knew, including the staff of doctors and nurses surrounding me as I had an unexpected C-section at 35 weeks. After we heard our baby’s first cry, my husband had to yell over the curtain, “is it a boy or a girl?!” We barely had time to process “it’s a girl!” as we were launched headfirst into our new parenting adventure.

Finding Out Our Baby’s Gender and Not Feeling Happy

A few years later I was pregnant again. I thought I wanted to wait to find out whether we were having a boy or a girl. But two days before my 20-week ultrasound, I had this strong urge to find out the sex. So we asked the technician to put the photos in a sealed envelope, which we planned to open on an upcoming babymoon. It was so hard to wait, but after a mid-summer al fresco dinner, we strolled down to a lapping lakeshore, sat down in two Adirondack chairs, and opened the envelope. I looked at the sonogram photo—we were having another girl. I cried. I’m not proud of it. I immediately regretted that we’d opened that damn envelope.

We were having another girl. I cried. I’m not proud of it. I immediately regretted that we’d opened that damn envelope.

Once I pulled myself together, we walked back to town and into a noisy bar called the Pink Pony (the pink irony was not lost on us). With a cocktail in my husband’s hand, and an alcohol-free Beck’s beer in mine, we sat down and started to talk about our new little girl. We named her sitting on those Pink Pony bar stools as a live band played oldies in the background. We started to imagine our family with her in it. But when we came home, neither of us could shake a weird feeling of mourning over the son we’d never meet.

Is ‘Gender Disappointment’ a Thing?

At work, I found myself secretly and shamefully Googling “gender disappointment.” What was my problem? I wondered. The baby is healthy, I have friends suffering through IVF and miscarriages—why can’t I just be grateful? As I found myself about eighteen clicks deep, I came across a list of celebs with only daughters. George W. Bush and Barack Obama, Matt Damon and Bruce Willis—not to mention my girl crushes, Kristen Bell and Drew Barrymore. I immediately texted my husband my findings and started to picture mom and daughter outings with my new celeb besties.

At work, I found myself secretly and shamefully Googling “gender disappointment.” What was my problem? I wondered. The baby is healthy, I have friends suffering through IVF and miscarriages—why can’t I just be grateful?

In my Googling, I also found some helpful articles validating our feelings—someone even wrote a whole book about gender disappointment. I learned that—like most of our emotions—we can’t necessarily help what we feel, but we can try to understand why we feel the way we do. For me, I think I wanted to give my husband what he’d always wanted. I had pictured our gender reveal as a moment akin to a magical Christmas morning when you unwrap the toy from the top of your list. And I had to give up how I thought our life together would look.

What Happened When We Met Our Daughter

I soon learned another thing about gender disappointment: it fades. Especially once you see that brand new babe for the first time. For me, it was love at first sight when I saw my second daughter come out (and perhaps a solid case for not finding out the sex of your baby). “Girl” or “boy” printed on a black and white ultrasound photo hardly captures the whole person your baby will turn out to be. Gender is a construct, after all.

I soon learned another thing about gender disappointment: it fades. Especially once you see that brand new babe for the first time.

Still, I admit sometimes it stings a little when we hear “it’s a boy” for someone else, but I’m sure that will fade too. We’ve been blessed with two daughters and I’m sharing this anonymously because I’d never want either kid to think any “disappointment” has lingered. They are the two loves of our lives and our family is what it was meant to be. A childhood surrounded by sisters has made my husband a perfect dad to daughters. And absent any sisters of my own, I now get to do the girly things I never experienced growing up. Not all the time though, my oldest daughter is staunchly anti-princess and anti-pink—which I love about her.

Looking back now, I’d almost forgotten a moment my husband and I shared weeks before we opened that gender reveal envelope. After struggling with secondary infertility, I told him we were finally pregnant again while standing in our kitchen one evening. We held each other and cried the happiest of tears. Turns out I had that Christmas morning moment all along. 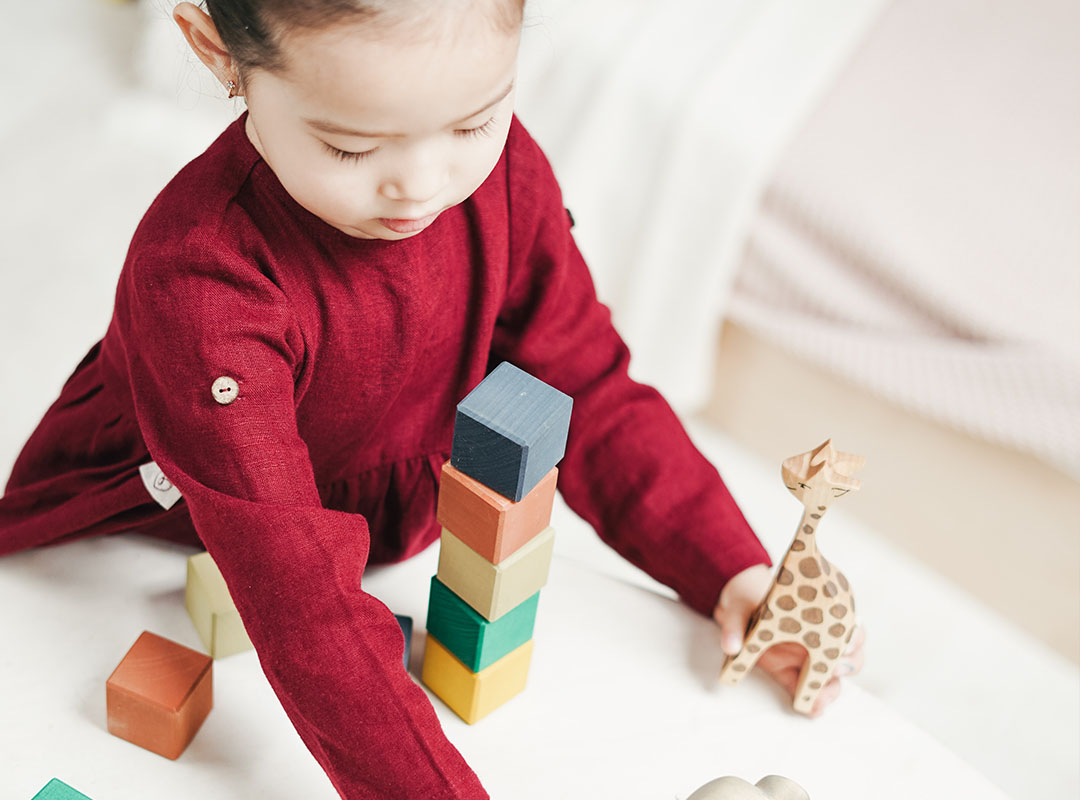