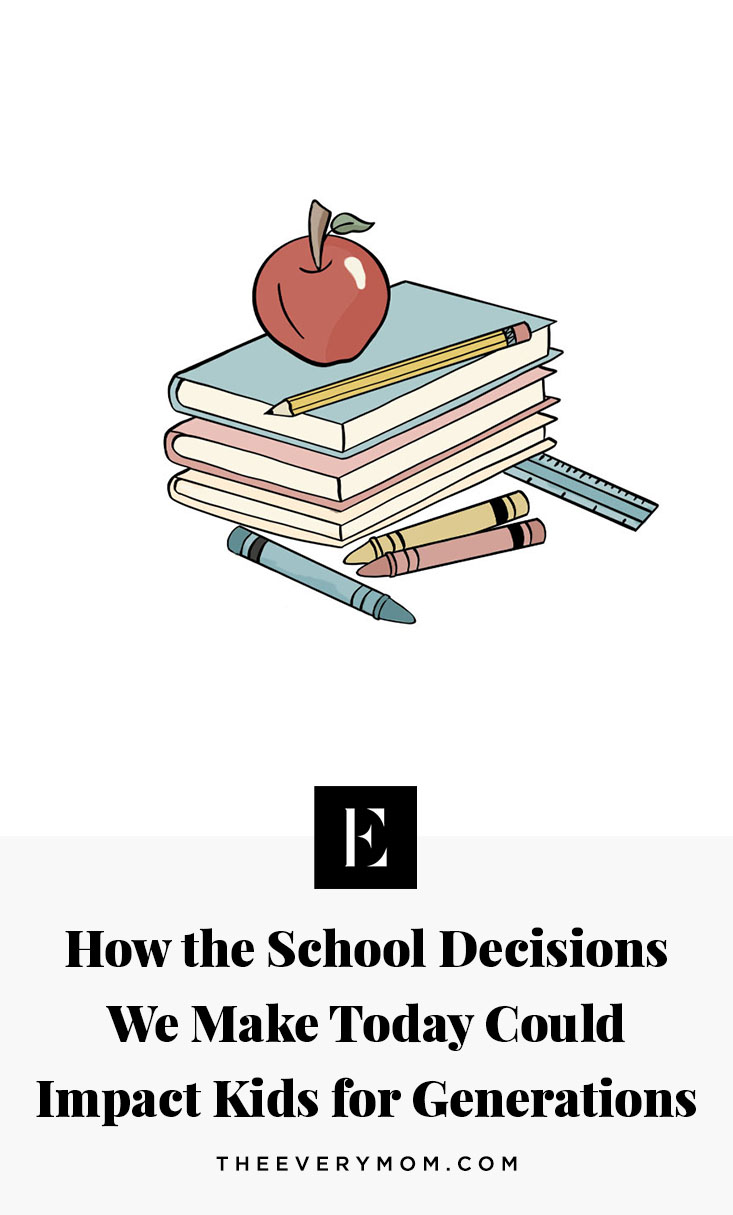 Let’s tell it like it is: every choice we’ve made as parents thus far has paled in comparison to the stomach-churning decisions we’re set to make this fall. Every option we have for the upcoming school year—from in-person classes to remote learning to homeschooling—is a bad one, fraught with its own risks and anxieties. But none seems to be drawing as much criticism as this relatively new concept: the pandemic school pod.

As we gear up for the school year ahead, parents are opting out of traditional schooling in favor of “micro-schools” or pods. Pods offer families a unique opportunity for socialization and help ensure an accessible, safe, and quality education from the comfort of their own homes. When creating this group, a small cohort of families often hire an outside tutor and agree to stick to strict safety guidelines. At first glance, the concept reads like a perfect solution during these strange and uncertain times. But plenty of people have come out in opposition of the pod system, asking the crucial question: “Who gets left behind?”

For a deep-dive into this topic, we compiled 10 thought-provoking and critically important articles from around the web, all of them exploring the ramifications of mostly white, able-bodied, and well-off families abandoning their school districts.

Read on for 10 writers’ takes on this pod phenomenon, and its potential to deepen race and socioeconomic divides across the country.

1. The Huge Problem With Pandemic Pods Suddenly Popping Up

“When parents with privilege open their checkbooks and create private one-room schoolhouses for their children, they follow a long pattern of weakening the public education system they leave behind, especially in districts with predominantly Black, Latinx, Indigenous, and low-income students. In the 1960s, Southern white parents abandoned desegregating public schools to home-school or set up private segregation academies.” — Valerie Strauss, The Washington Post

“At face value, learning pods seem a necessary solution to the current crisis. But in practice, they will exacerbate inequities, racial segregation, and the opportunity gap within schools. Children whose parents have the means to participate in learning pods will most likely return to school academically ahead, while many low-income children will struggle at home without computers or reliable internet for online learning.” — Clara Totenberg Green, The New York Times 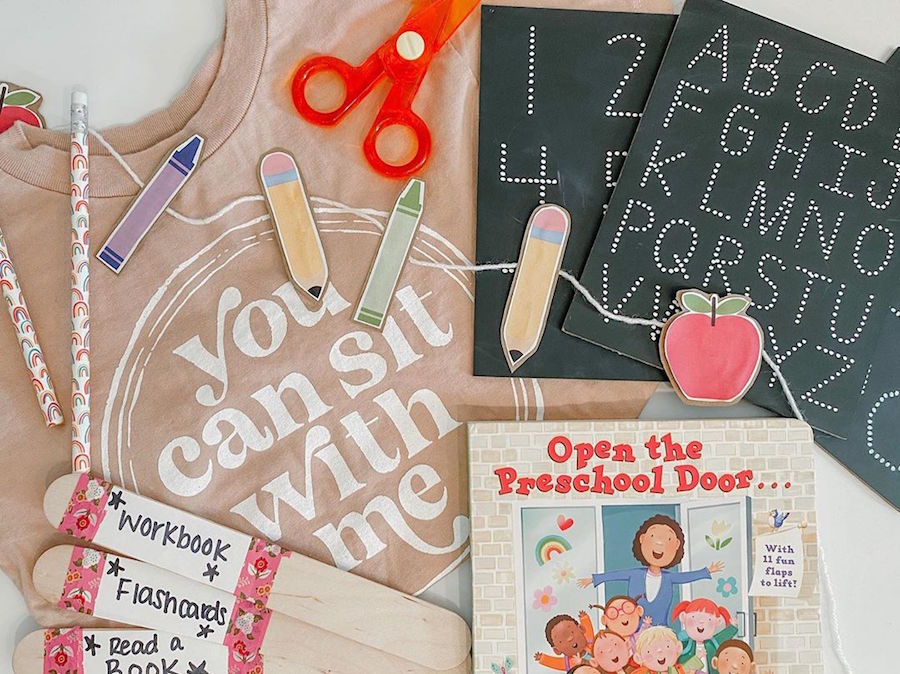 3. We Need to Talk About What School Closures Mean for Kids With Disabilities

“Education is a civil right for all students … But many kids with disabilities weren’t receiving it this spring. For kids with disabilities, [a ‘free appropriate public education’] can include services like speech or behavioral therapy, or a one-to-one aide to support them in the classroom.

‘Those are not optional things,’ Cokley said. ‘They’re not nice things to do. They’re fundamental civil rights.'” — Anna North, Vox

Editor’s note: While this story isn’t pod-specific, it provides a critically important perspective that should inform the conversations we have around educational equity.

4. If Opening Schools Is About Equity, Why Aren’t We Listening to Those Most Impacted?

“Vulnerable families aren’t at risk because there’s something missing in them. They are at risk because a profoundly racist and unequal system has put them at risk. So, the answer does not lie in forcing them—and everyone else—to accept even greater risk by sending their children to school during a pandemic in order to return to a status quo that was already failing them.” — Jen Roesch, Medium: Age of Awareness

5. Coronavirus: How Pandemic Pods and Zutors are Changing Home-Schooling

“A big unknown, she says, is how the country’s most vulnerable learners are faring. ‘Districts are reassuring us that they will provide services, but there has been almost no information about what support is being given to children who are homeless, disabled, and in juvenile detention.'”  —Penny Spiller, BBC

6. Is It Possible to Create Homeschooling Pods and Microschools Without ‘Opportunity Hoarding’?

“Some [parents] mean to address [equity] concerns by offering a ‘scholarship spot’ in each pod to a student whose family does not have the time or money that other families plan to contribute. While it’s a good thing to set up educational systems that anticipate some caregivers having less bandwidth than others, this strategy is also problematic for a few reasons. For starters, having one scholarship spot in a pod is a recipe for the child who fills it to feel like a lesser valued member of the group, says R. L’Heureux Lewis-McCoy, an associate professor of the sociology of education at New York University.” —Gail Cornwall, Good Housekeeping 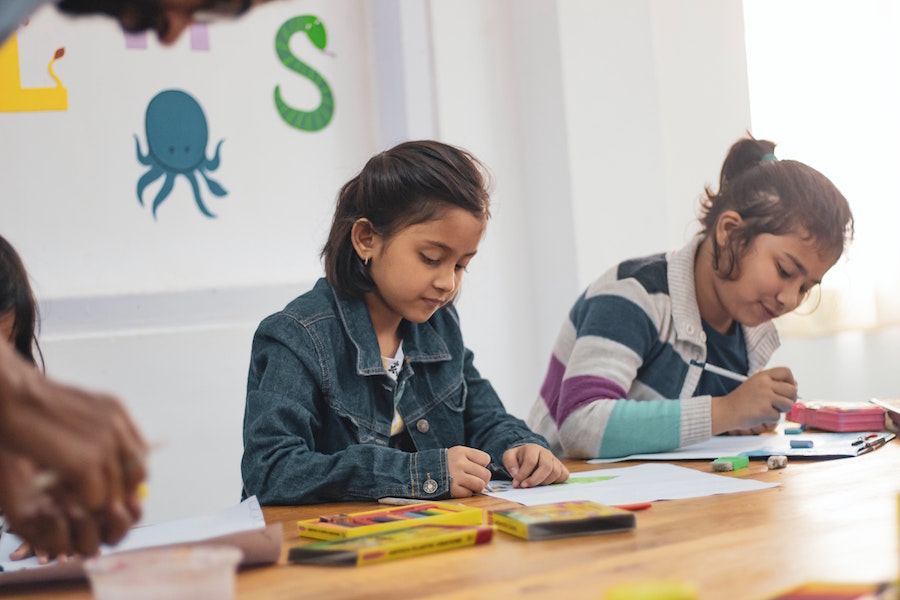 7. Pandemic Learning Pods Are Leaving Out Kids With Disabilities

“Jessica Lyon lives in the San Francisco Bay area … Her son, a third-grader with autism and ADHD, has spent thousands of hours in behavioral therapy learning how to interact with his peers. Now, he’s lost access to those peers. His mom doesn’t wonder if he will be left out of learning pods; she knows he will be.” —Meg St-Esprit, Romper

“Well, one thing that’s raised some hackles is that there are pods that have hired teachers away from the school system, actually, to be tutors. And in other cases, people are just kind of pointing out the irony that here we are in the midst of a national conversation about racial equity and a group of families who have relative privilege are busily constructing solutions for their own kids that leave everyone else behind.” —Anya Kamenetz, NPR

9. We Can’t Stop Pandemic Pods. But We Can Fight for all Kids to Be Included

“First, the basics. Low-income families should have access to the tools that make remote learning viable: high-speed internet, home computers, language services for non-native English speakers, and assurance that children who regularly eat at school will continue to receive meals. Putting the infrastructure in place to mitigate the failure of remote learning for low-income and minority students will help enable participation and make academic advancement possible.” —Kate Manning Kennedy and Liam Kerr, WBUR

10. Pods, Microschools, and Tutors: Can Parents Solve the Education Crisis on Their Own?

“[The principal] decided to create these school-wide pods after she received emails from parents asking if the school’s teachers were interested in private tutoring. She also heard of local families who had rented studio apartments just for their pods. She said that if she didn’t step up and create an equitable solution, the school’s families would self-segregate according to privilege, and the most well-off families would have access to more educational resources.” —Melinda Wenner Moyer, The New York Times

Read More: Everything You Need to Know About Paid Leave Under the Families First Coronavirus Response Act