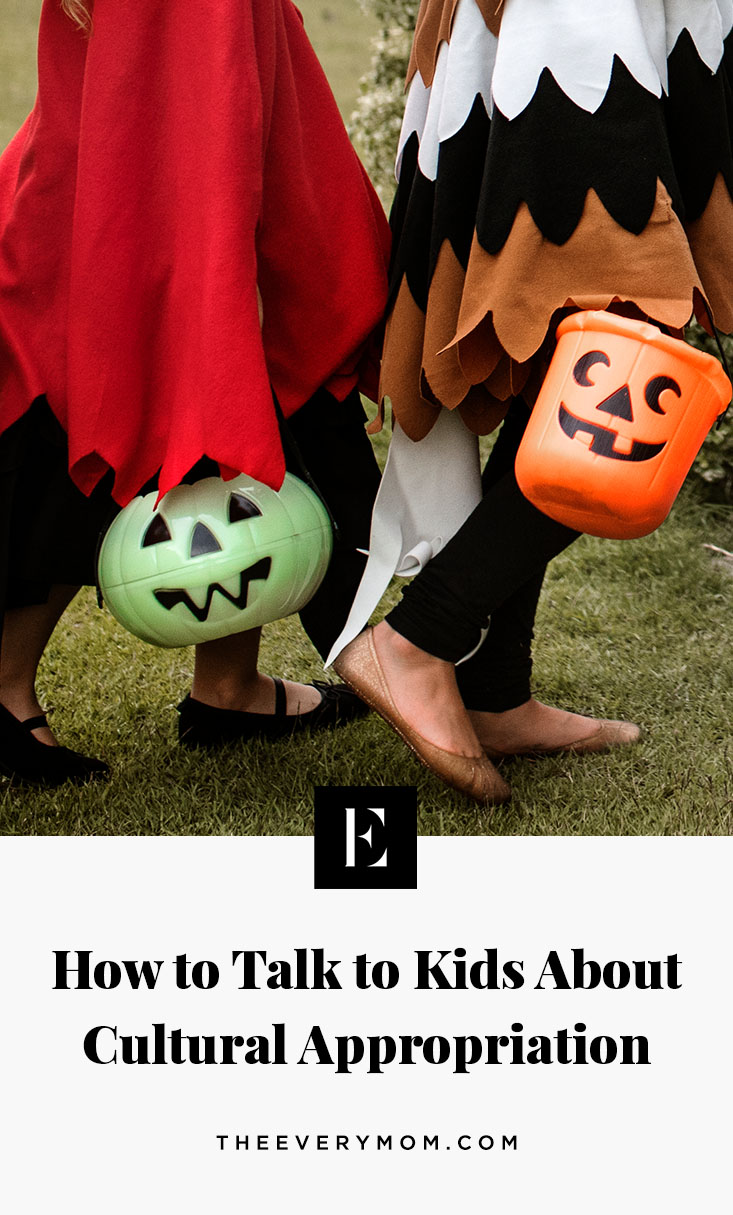 “Mom, I think I want to change my Halloween costume” is not something any parent wants to hear halfway through October, especially after the previously planned costume and accessories have been procured and the tags removed. But my second grader said it to me all the same. And before I responded with an “absolutely not” she told me who she wanted to be. “I don’t want to be a wolf anymore,” she said. “I want to be Sacagawea.”

Not the costume I was expecting. I figured she’d want to be another animal since her love for all creatures runs deep. But she’d recently read a book about Sacagawea, the Indigenous woman who was part of the 1804 “Corps of Discovery” expedition with Lewis and Clark.

My daughter was enthralled by what she learned of Sacagawea’s life; kidnapped as a young girl by another tribe and, later, joined the adventure that would make her a legend. It’s important to note Sacagawea’s life (like Pocahontas and others) has a long pattern of appropriation in our country, and I’m sure the book my daughter read did not cover the whole complicated history. But my daughter had a sincere interest and is an inquisitive kid with a big heart. I knew she would be open to talking about why a Sacagawea costume was a problem, even if this particular conversation was only a first step in learning more (and wasn’t necessarily going to give her the answer she wanted).

My daughter had a sincere interest and is an inquisitive kid with a big heart. I knew she would be open to talking about why a Sacagawea costume was a problem, even if this particular conversation was only a first step in learning more.

“You can’t dress up as Sacagawea for Halloween,” I said. “Because it’s disrespectful to Indigenous peoples.” When she pressed me for more information, I found myself at a loss for words.

How do our kids always test us with tough questions when we’re not prepared? I remember getting asked how babies were made one night after bedtime stories and about the origins of the universe on a car ride to Target.

Of course, I knew my young daughter’s intent wasn’t disrespectful, but I didn’t want to miss (or mess up) the opportunity to have a discussion about race. Specifically about why it’s problematic for us, as white people, to dress up as someone from another race or culture for Halloween. This Sacagawea question thankfully came while I was making dinner, so I was able to pause and say, “Let’s look it up together.”

We found a number of articles to help me explain the issue to my daughter. While not comprehensive (the list of damage that comes from cultural appropriation is long), here is some of what we learned and how I framed it for my 8-year old.

The businesses that make and sell appropriated Halloween costumes are perpetuating harmful stereotypes. They’re also making money off Indigenous peoples’ culture, without giving anything back to the people who’ve been exploited, nor do they take the time to understand individual symbols, significance, and differences across communities.

8-year-old translation: The companies who sell these Halloween costumes are ignoring what makes each Native group special to make money for themselves. If we want to support Native cultures, we can look at products actually made by Native artists and artisans (but we still cannot wear those items as a “costume”).

It reinforces “white” as the norm

Seeing other cultures as something exotic or different reinforces the notion that white people are the norm and everyone else is an “other.” When Moana Halloween costumes were debated a few years back, Redbook covered the topic in an article: “To pretend to be a racial, ethnic, or religious minority when you’re not makes light of their history—and reinforces a deeply problematic power dynamic, wherein white people use, then discard, pieces of cultures they’ve subjugated for centuries just because they can.”

Not to mention the harm in referring to traditional Indigenous dress as “costumes” rather than clothing or outfits actual people wear. “Costumes” in the Halloween context is something other people use to dress-up and can take off when they’re done. Furthermore, the stereotypical costumes are “based on clothes worn during a violent time in the 19th century as white settlers moved west, displacing Indigenous people on the land.” reported Leila Fadel in an article for NPR. So among everything else, they also represent a particularly painful part of their history.

8-year-old translation: Turning someone’s unique culture into a costume means it’s something we can choose to take off but is something other people live with every day. I know you’ve learned sometimes people are treated differently (usually worse) because of how they look or the color of their skin—and that’s not fair.

But it offers an opportunity to do better

When you’re not from a marginalized group (AKA you are white), it can be easy to fall back into complacency that it’s just “kids being kids” or “when I was their age we did XYZ.” But this means closing our minds—and our ears—to the voices of those living a reality we don’t understand.

I’ve reflected on things from my own childhood with a new perspective, like being part of a Girl Scout alternative group called Indian Princesses or thinking the kids at my (predominately white) middle school were cool when they wore Kris Kross or Homie D. Clown from In Living Color costumes for Halloween.

I know I’m still learning (and unlearning things) even as I make missteps in adulthood. There are moments from more recent memory, like unknowing microaggressions I said to BIPOC, that now make me cringe when they pop into my consciousness. Jess Lifshitz, a fifth-grade teacher in Illinois, is helping parents today navigate these conversations with their kids by sending home this letter each Halloween, which she shared on Twitter.

When we learn more and know better, we can do better. So I’m hoping to take every opportunity to talk about these things with my own kids. By weaving in conversations about race as they occur, I hope I’m equipping my kids to be better informed, make better decisions, and move through the world with an empathetic heart and open mind.

I told my daughter I was so proud of her for wanting to celebrate and learn about other cultures, and we’d continue to do so. She also agreed it would be best to stick to her wolf costume this Halloween.

I think sometimes it feels easier to gloss over or stop discussions on tough topics with our kids. But they are so often just trying to understand the world and looking to us, as parents, to help them make sense of it. Sometimes admitting you don’t have all the answers can lead to you and your kids learning more together and leaving the door for future conversations wide open.