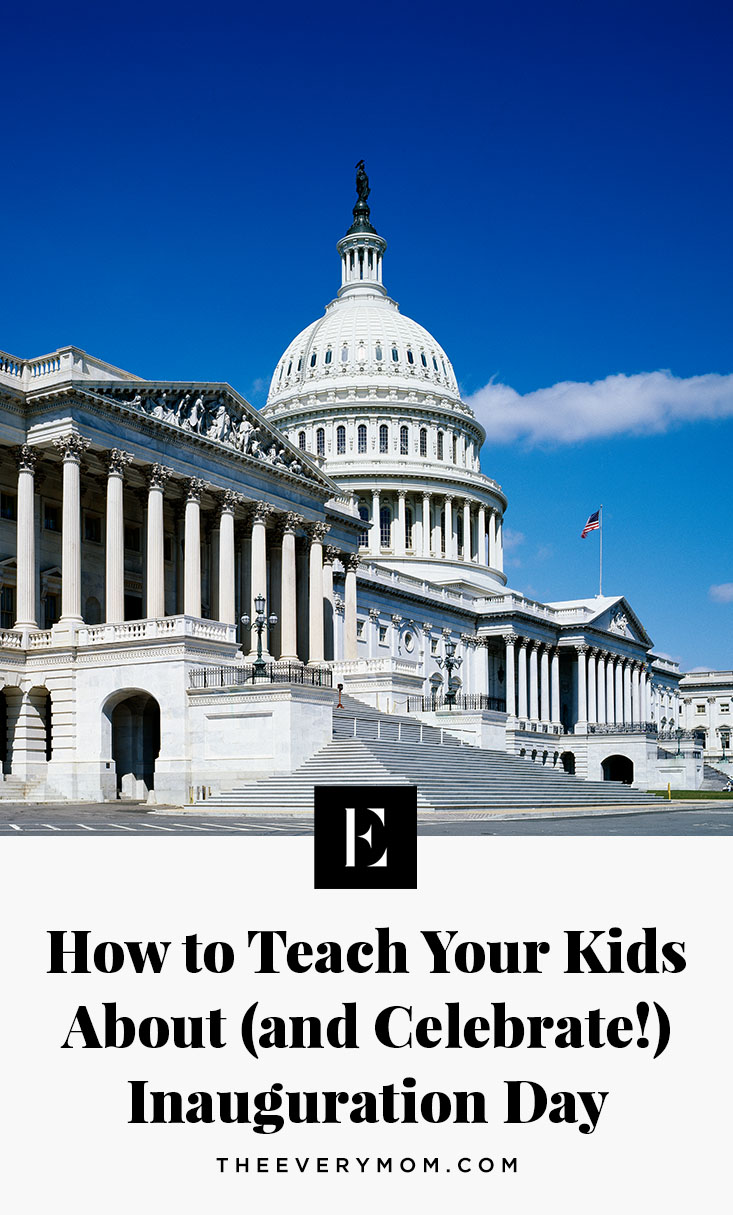 If recent history has taught us anything, it’s that it pays to be involved in local and national politics. The representatives we choose, from our mayors to presidents, influence the way we live our daily lives—and whether that’s for better or worse is largely up to us as a collective.

At least, this is the lesson I’m hoping to impart on my young daughters as they grow. And to help make certain they take ownership of their civic duty to vote and stay informed, my husband and I are honest and open about all things political. My first grader watched the presidential debates at my side. She’s voted with me in every election since she’s been born. And she’ll be there when we tune in to a recording of tomorrow’s Presidential Inauguration.

Are you planning to watch this historic moment with your kids? Here’s everything you need to know about the celebration, its traditions, what might look different this year, and our advice for watching history unfold alongside your little ones.

What is the inauguration?

The inauguration is a time-honored celebration to mark the start of a new presidential term. Presidents who have served two terms—or in Franklin D. Roosevelt’s case, four!—attend a swearing-in ceremony following each successful election. This tradition dates back to 1789 when George Washington took his oath to assume the first presidency of the United States. Fun fact? He did so in New York, not Washington D.C.

While the pandemic rages across the U.S., some have suggested that President-elect Joseph R. Biden’s ceremony be postponed. However, the inauguration—once held in March—has been constitutionally bound to January 20 since the U.S. government passed the Twentieth Amendment in 1933. It is a day that invites American citizens to bear witness to the peaceful transition of power as one presidency ends and another begins.

What’s in store for the big day

In many ways, each president’s inauguration is the same as the last: they take the Oath of Office, pay homage to fallen soldiers, give the Inaugural Address, and parade from the Capitol Building to the White House.

In line with tradition, Biden and Vice President-elect Kamala Harris will hold their swearing-in ceremonies on the steps of the Capitol Building. Biden will address the nation as our new president, likely reflecting on the event’s theme of “America United.” Following that, he and Harris will visit Arlington Cemetery for a traditional wreath-laying ceremony that honors those who gave their lives in service to our country.

But that may be where the similarities end. Given our global health crisis and the growing concern for violence from far-right militia groups, much of the event will take place online. There will be no public parade or celebratory ball, keeping true to this administration’s adherence to COVID safety protocols. And while inaugurations past have drawn crowds in the hundreds of thousands, officials have released just 1,000 tickets for this year’s festivities.

Why it’s worth watching

No matter your political persuasion, there is no denying that the Biden-Harris inauguration is a historical moment for the U.S. Harris will not only be the first woman to serve as vice president, but the first person to do so of Black and South Asian descent. Additionally, Harris’ husband, Doug Emhoff, will be the first Jewish spouse of a vice president—and Dr. Jill Biden is set to be the first in her position of First Lady to hold a job beyond the White House doors.

On January 20, children around the world will look to these leaders as proof of their own potential—and whether you’re on the right or the left, inspiring our kids to dream big is something worth celebrating.

The Presidential Inaugural Committee will, for the first time, address the nation’s children as part of its programming.

Additionally, the Presidential Inaugural Committee will, for the first time, address the nation’s children as part of its programming. In a segment entitled “Our White House: An Inaugural Celebration for Young Americans,” kids are invited to learn about the First Dogs, Champ and Major; dive in to presidential trivia; and tune in for a special address from Dr. Jill Biden.

To tune in live or record?

While the nation awaits Biden and Harris’ swearing-in ceremonies, it also roils with threats of conflict and violence from far-right extremist groups. If the recent Capitol riots are any indication, supporters of the outgoing president will not let him go quietly. It’s absurd that parents should weigh a potential for violence against marking a historic day, but these are the times we’re living in. While it may be the wisest choice to view a recording after the fact, it all comes down to this: if you tune in live with your children, are you prepared to offer an explanation if any harm occurs? (Insert hugs and collective sobs here.) 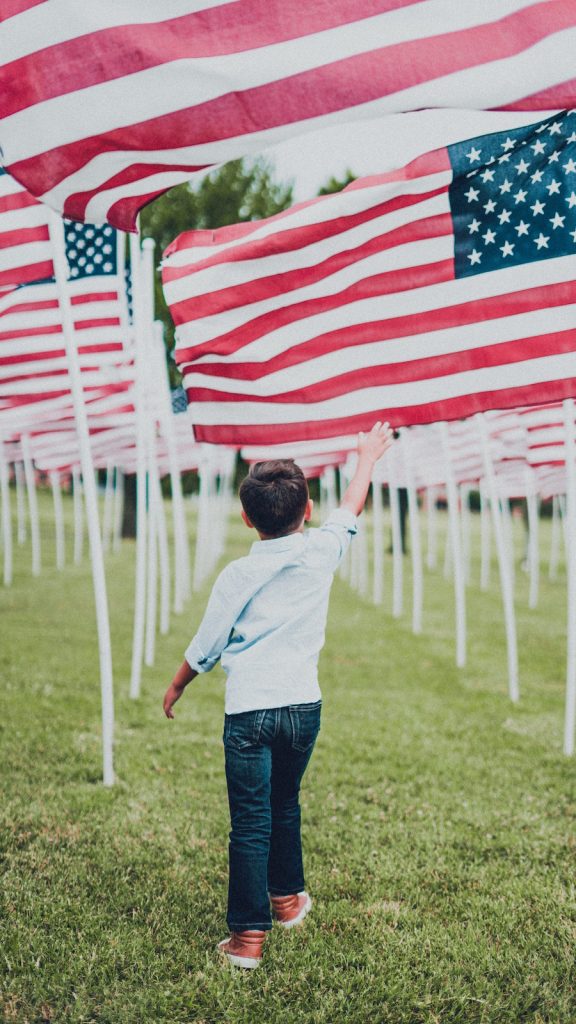 After the inauguration has come and gone, keep the spirit of democratic engagement going strong. Add one of these picture books to your little one’s library to spark conversations about past presidents, our constitution, and how the U.S. government runs. 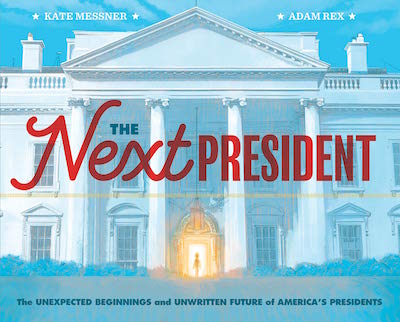 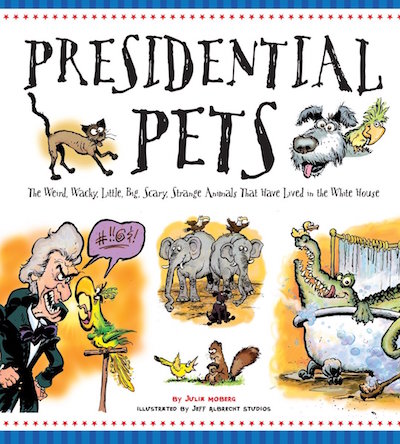 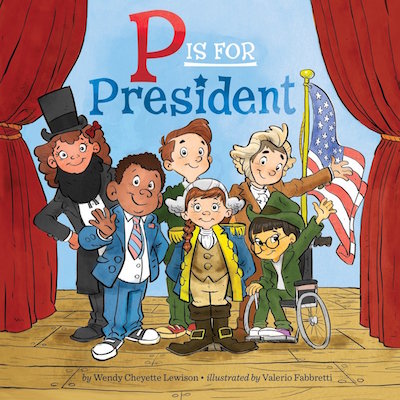 P Is For President 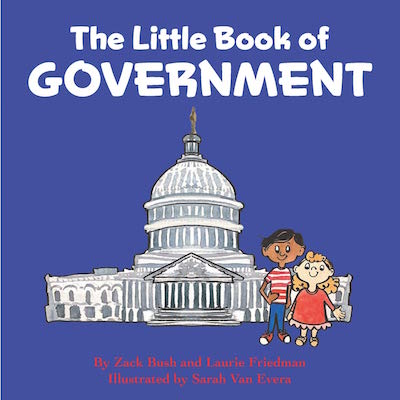 The Little Book of Government 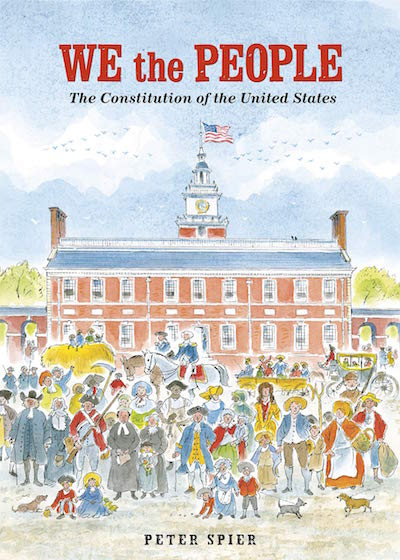 We the People: The Constitution of the United States 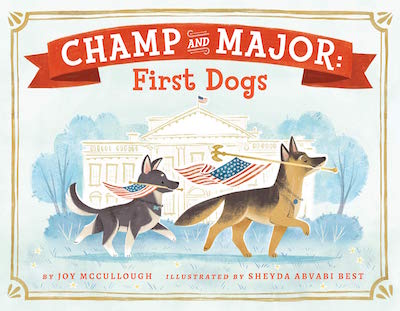 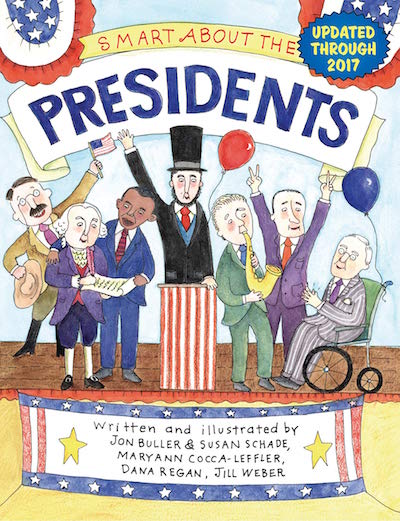 Smart About the Presidents

Read More: We All Want to Raise Nice Humans—Here’s How to Teach Values to Babies and Toddlers