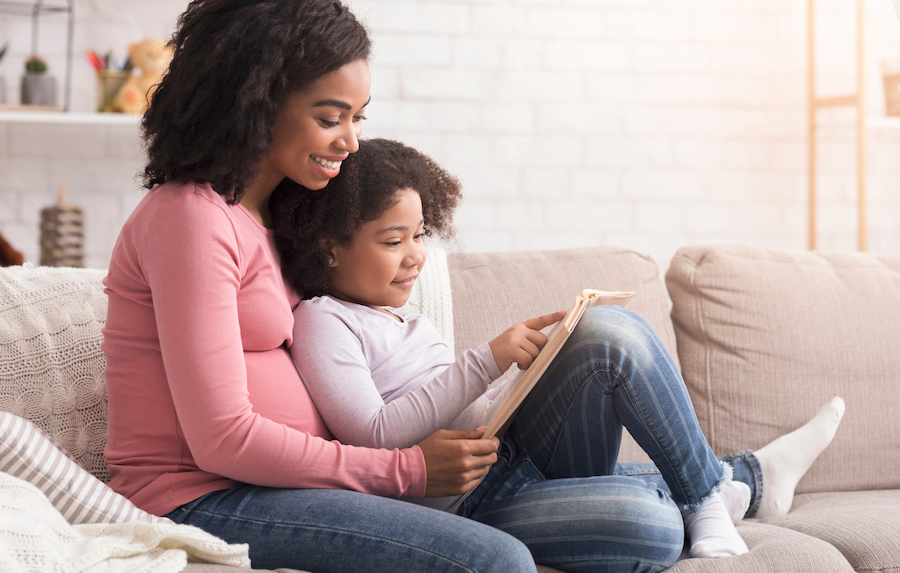 Though my angst-filled years of worshipping at the altar of The Catcher in the Rye are long behind me, there’s a line of Salinger’s I always carry with me. In it, his classic anti-hero Holden Caulfield waxes on the particular heartache of closing a book for good, wishing its author was a “terrific friend of yours and you could call him up on the phone whenever you felt like it.”

The moment I read that line back in high school, something clicked into place inside my heart. A good book leaves you longing well after its story has come to an end. Its characters and the places they inhabit leave an imprint and, in turn, can’t help but craft the way in which we see the world.

With this philosophy in mind, I can’t think of a more meaningful gift to give my children than the most beloved of fictional friends. Courageous, kind, loyal, and infinitely unforgettable, the characters at the center of these books are just the type you’d want accompanying your little ones throughout childhood. Read on for 10 memorable children’s chapter books to read alongside your kids. 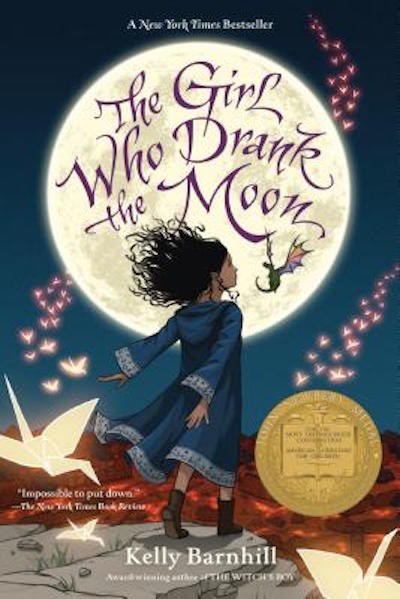 1. The Girl Who Drank the Moon

A 2017 Newberry Medal Winner, Barnhill’s The Girl Who Drank the Moon is a sweeping fantasy novel full of mystery, adventure, and dark prophecy. While the plot follows a young girl raised by a strange trio—a 500-year-old witch, a poetry-loving swamp monster, and a pocket-sized dragon—it ultimately teaches you an unforgettable lesson on the power of love in its varied forms. 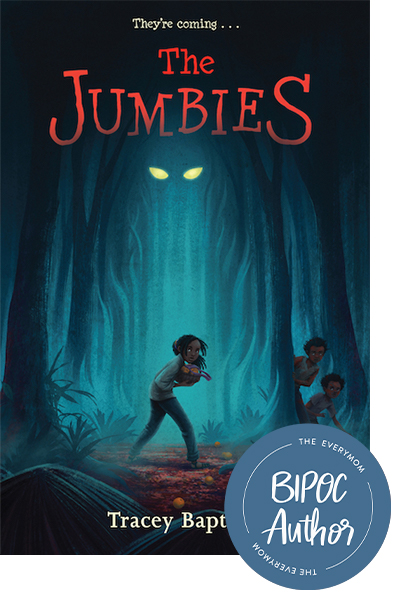 At the intersections of mystery, horror, and fantasy, The Jumbies makes use of Caribbean folklore to enthralling and unforgettable effect. Baptiste pits Corrinne, a fearless young heroine, against an encroaching band of devilish creatures, forcing her to summon an ancient form of magic she never knew she had access to. Brilliant, fun, and breathtaking, The Jumbies is one of those stay-up-way-past-bedtime reads. 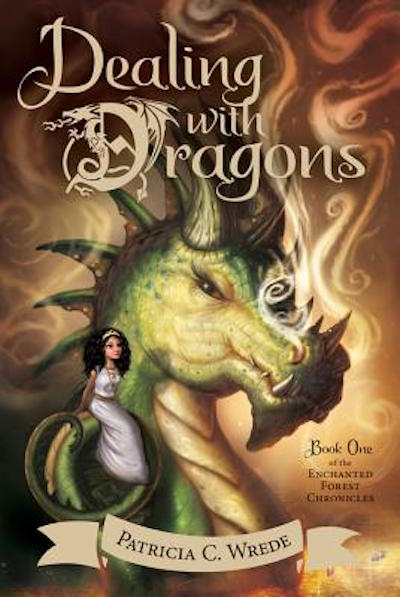 The first installment in Wrede’s cult classic The Enchanted Forest Chronicles, Dealing With Dragons, is a whip-smart play on classic fairytale tropes. Full of brazen wizards, hulking dragons, and the most lovable literary princess and witch you’ll ever meet, this book (and the entire series) is a must-read for any burgeoning fantasy-lover. 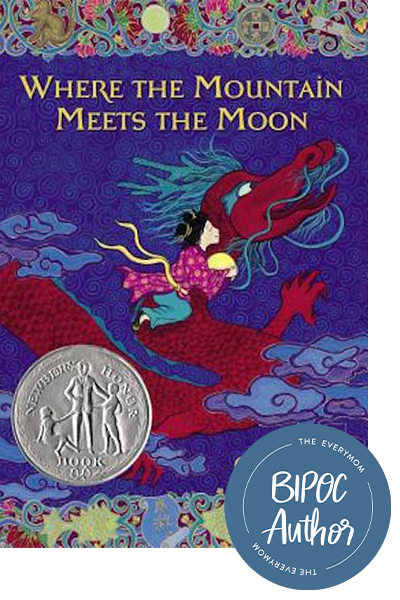 4. Where the Mountain Meets the Moon

Winning a Newberry Honor award in 2010, Where the Mountain Meets the Moon follows a young girl and a dragon on their quest to find the old man in the moon, a mystical character who is said to have all the answers to life’s mysteries. Gripping and beautifully told, Lin’s novel introduces the magic of Chinese folklore in a way that is full of heart, friendship, and longing. 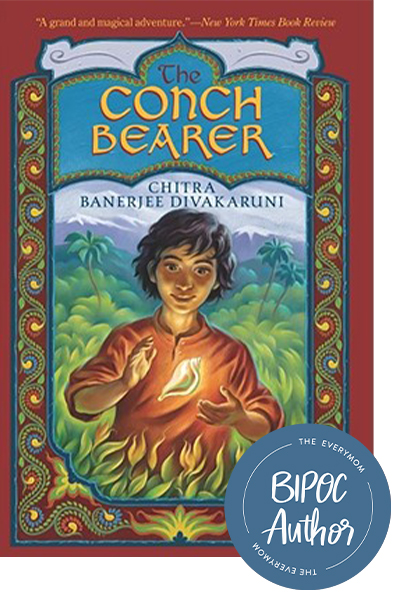 I love a good epic fantasy adventure, and in that regard, The Conch Bearer delivers. Set in a tiny town in India, this novel—the first in The Brotherhood of the Conch series—follows a young boy named Anand as he sets out on a mysterious quest to return a magical shell to its rightful home across the country. Full of (age-appropriate) danger and intrigue, The Conch Bearer is a memorable read, in line with Harry Potter. 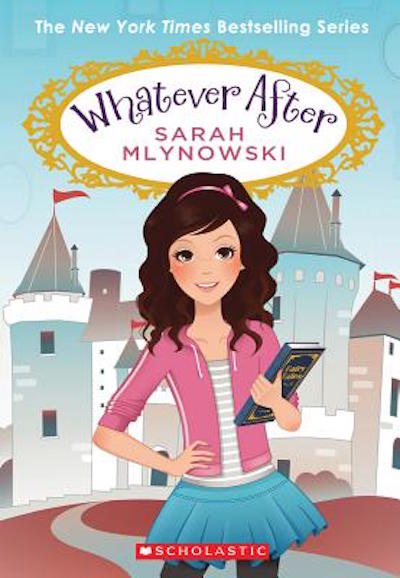 When Abby and her little brother Jonah get sucked into a mysterious mirror in the basement of their new home, they find themselves transported to fairytale worlds, plopped in the middle of classics like The Little Mermaid, Jack & the Beanstalk, and more. In each book of this New York Times bestselling series, the duo muck up one fairytale after another, scrambling to get everyone their happy ending—and to get home before their parents wake up and find them missing. 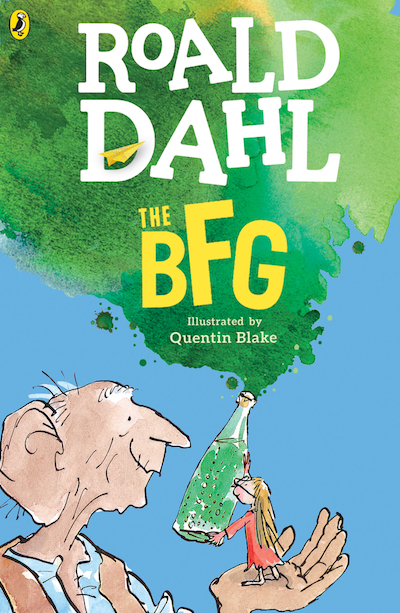 A young orphan named Sophie finds herself in cahoots with a Big Friendly Giant, teaming up with him to save the world from its mysterious child-eating monsters. Aside from the first chapter's creepy midnight abduction, this 1982 classic is full of playfulness, warmth, and giggle-till-you-can’t-breathe humor. 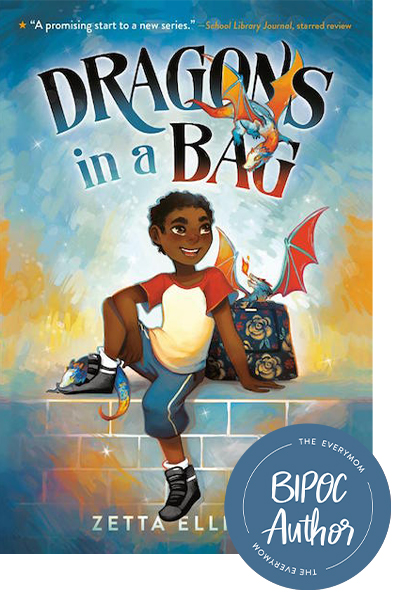 When a young boy is sent to his grandmother’s to be babysat, he discovers there’s more to her than meets the eye. It all begins when he learns she’s a witch. Then, she tasks him with transporting a small dragon, making him swear up and down he’ll keep the creature safely tucked away inside its bag. Of course, things go sideways, and a fun and fantastical adventure ensues. 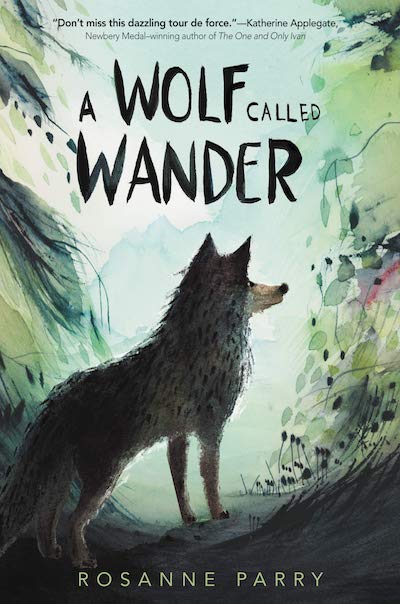 For nature loving kids (and grown-ups), this page-turner—based on the real story of one amazing wolf— follows brave lone wolf Wander on an incredible journey after tragedy befalls his pack. 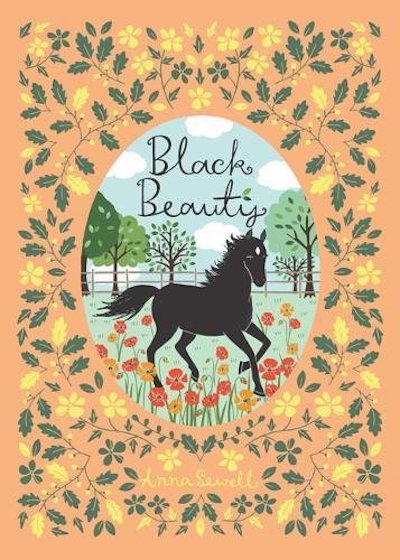 A moving life story told from the horse's point of view, Black Beauty changed culture at the time it was written, alerting people to the widespread abuse of horses.

With the amount of life wisdom packed into this 1877 novel, it's no wonder it remains an enduring classic. 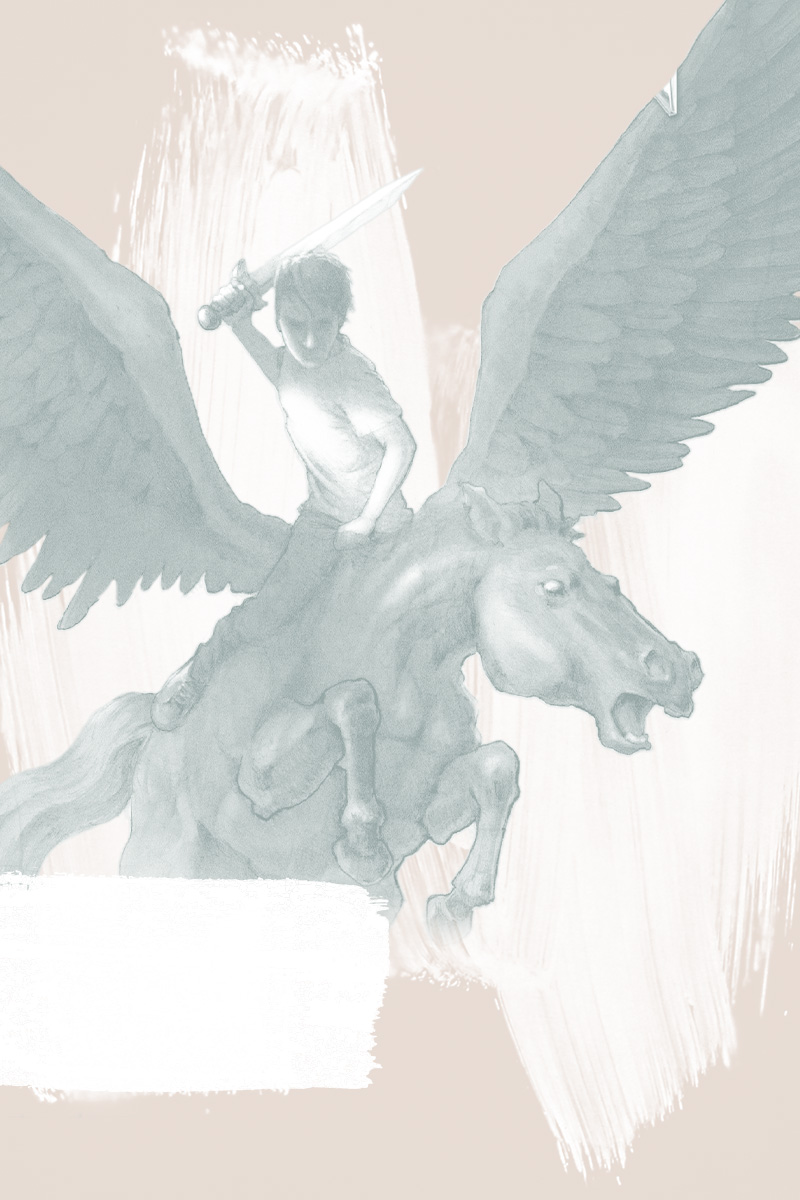