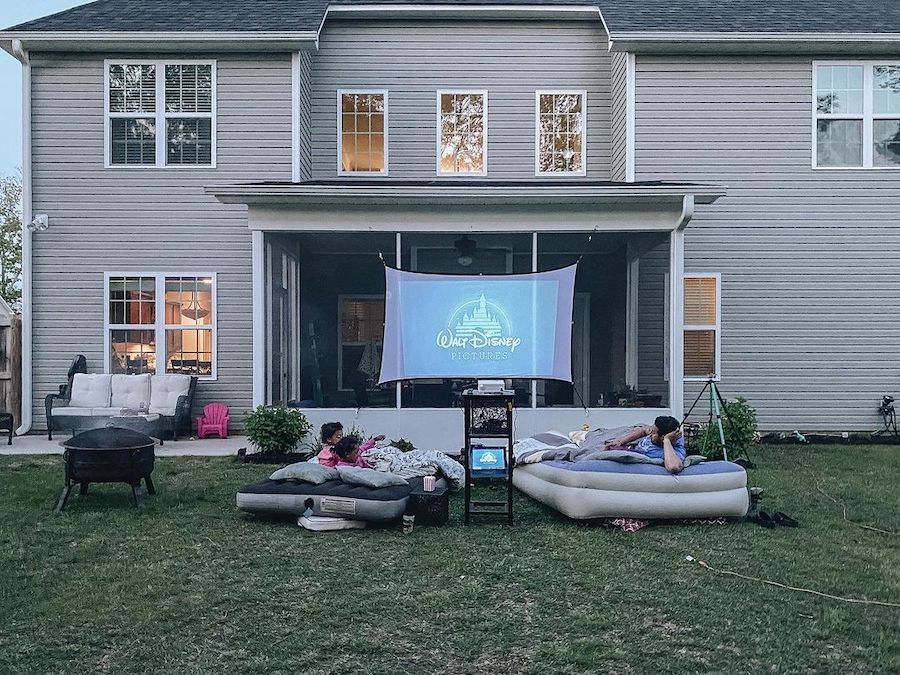 There are tons of resources at our fingertips that can help to educate both us and our children about people, cultures, and experiences that we don’t necessarily experience ourselves. There are thought-provoking books, TV shows, and movies that can spark conversation and understanding—and also books, shows, and movies that simply feature characters of differing races and abilities engaging in all of the universal aspects of life. It’s imperative that our definition of diversity doesn’t just feature characters of color in the midst of racial struggle, but also sees them as leads with strength, joy, and individualism. 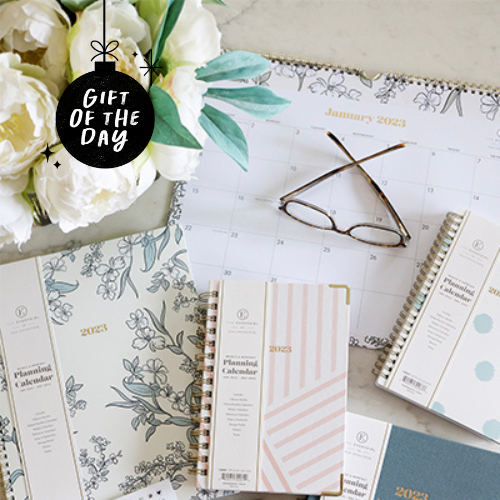 And though there is a lot of content available, it isn’t enough to put your kids in front of the TV and call it a success. Read books and watch movies with your children, ask them questions, help them to understand themes and messages, share your own thoughts, and use the stories as a catalyst for continued discussions. It’s not enough to have a one-time discussion. It’s important to start these conversations early and to consistently keep them going.

Today, we’re sharing 18 movies that you can watch as a family that celebrate and highlight diversity.

The animated film Moana is about the action-filled voyage of Moana, the daughter of a Polynesian chief, as she sails across the ocean. Moana learns powerful lessons along the way as she discovers her own identity. This movie showcases a strong female lead from the Pacific Islands, a diverse setting that isn’t represented in many films.

2. Dora and the Lost City of Gold

Since this Dora is a teen rather than a very young girl, the movie is geared toward older viewers than the show. The story is a mix of high school comedy and true Dora adventure with themes of teamwork, communication, compassion, courage, curiosity, and perseverance.

Where to Watch: Amazon Prime Video, YouTube, and Google Play

Auggie, the main character in Wonder (which is based on a book), was born with facial differences and is entering a mainstream school for the first time. This movie features themes of compassion and acceptance and teaches us that the differences we all have simply add to the richness of our lives, not take away from it.

This animated film features an all-Latino cast and shares the story of Miguel, a 12-year-old Mexican boy who is an aspiring musician. Miguel goes into the Land of the Dead to find his great-great-grandfather and the movie highlights many details of daily life in Mexico.

Spelling the Dream is a documentary that spotlights four kids at the 2017 Scripps National Spelling Bee, the country’s most prestigious spelling competition. The filmmakers follow the four hopefuls leading up to the event, taking a look at their preparation, commitment, and family involvement.

6. Spider-Man: Into the Spiderverse

This animated Marvel adventure centers on Brooklyn teen Miles Morales who becomes a new Spider-Man and ends up meeting other Spider-people from parallel universes. Kids won’t fail to notice the movie’s diverse characters and clear messages about friendship, courage, mentoring, perseverance, teamwork, and (of course!) the nature of power and responsibility.

Hidden Figures is based on the incredible true story of three female mathematicians who dealt with many challenges around race and gender as they became an important part of NASA and the U.S. space program.

This movie creates a world in which aliens known as The Boov, running from their enemies, must find a new planet to inhabit, so they take over Earth. Human families get broken up in the forced relocations that follow, and Tip (voiced by Rihanna) is separated from her mother. She teams up with Oh, the most human-friendly of The Boov, and an adventure ensues.

9. Akeelah and the Bee

Akeelah is an 11-year-old that lives in a predominately Black neighborhood and goes to compete at the Scripps National Spelling Bee. The film explores the unique pressure that Akeelah feels, as well as the discrimination she faces from the families of other competitors.

Mulan is a decidedly Disneyfied take on a Chinese fairy tale, but its elements of Chinese culture and history ring true. This movie focuses on a strong, female lead (like Moana and Merida) who doesn’t align with the typical Disney princess. While Mulan ultimately becomes a hero and helps her people, she does so by rebelling against authority, which is worth discussing.

A Ballerina’s Tale shows the struggles and successes of Misty Copeland, the first Black principal dancer of the American Ballet Theatre. The film explores themes around race as well as body image.

Stitch, a small but powerful intergalactic creature, is destructive and angry; he bares his sharp teeth and angry attitude frequently throughout, causing chaos and mayhem wherever he goes. Lilo and her sister Nani are orphans, and though the circumstance of their parents’ death is referenced only once, there are themes of possible separation, social worker visits, and the weight of being a single guardian.

Taking place in Virginia in 1971, Remember the Titans is based on the true story of a newly integrated high school football team and the struggles around racial tensions, both on and off the field.

14. The Princess and the Frog

15. The Boy Who Harnessed The Wind

This is another film based on a true story. The Boy Who Harnessed The Wind is about 13-year-old William Kamkwamba and how he discovers a way to save his Malawian village from famine. The movie explores themes around poverty and political unrest.

The movie is an unconventional origin story that focuses on the power of brotherhood, friendship, and using your gifts to help others. The movie does deal with grief and a bit of violence, but with its diverse cast and uplifting message, Big Hero 6 is a captivating adventure story for the entire family.

Wadjda is the first Saudi Arabian movie to be directed by a woman, and it centers on a feisty, independent girl who wants to ride a bicycle, wear sneakers, and be able to compete against her best friend—a boy in the neighborhood. The movie explores the various religious traditions and laws that many Muslim girls and women have to follow, especially when it comes to dress and submitting to men in authority. It is subtitled, so better suited for older kids and teens.

You may have been hearing about Ruby Bridges recently. Ruby was the first African American child to attend an all-white school in the south. While this seems like it should have taken place so long ago, it actually wasn’t that long ago, only taking place in 1960. Ruby Bridges, now age 65, is an American civil rights activist. Ruby Bridges shares Ruby’s real-life experience and showcases the struggles and racist environment she had to fight through as a 6-year-old. 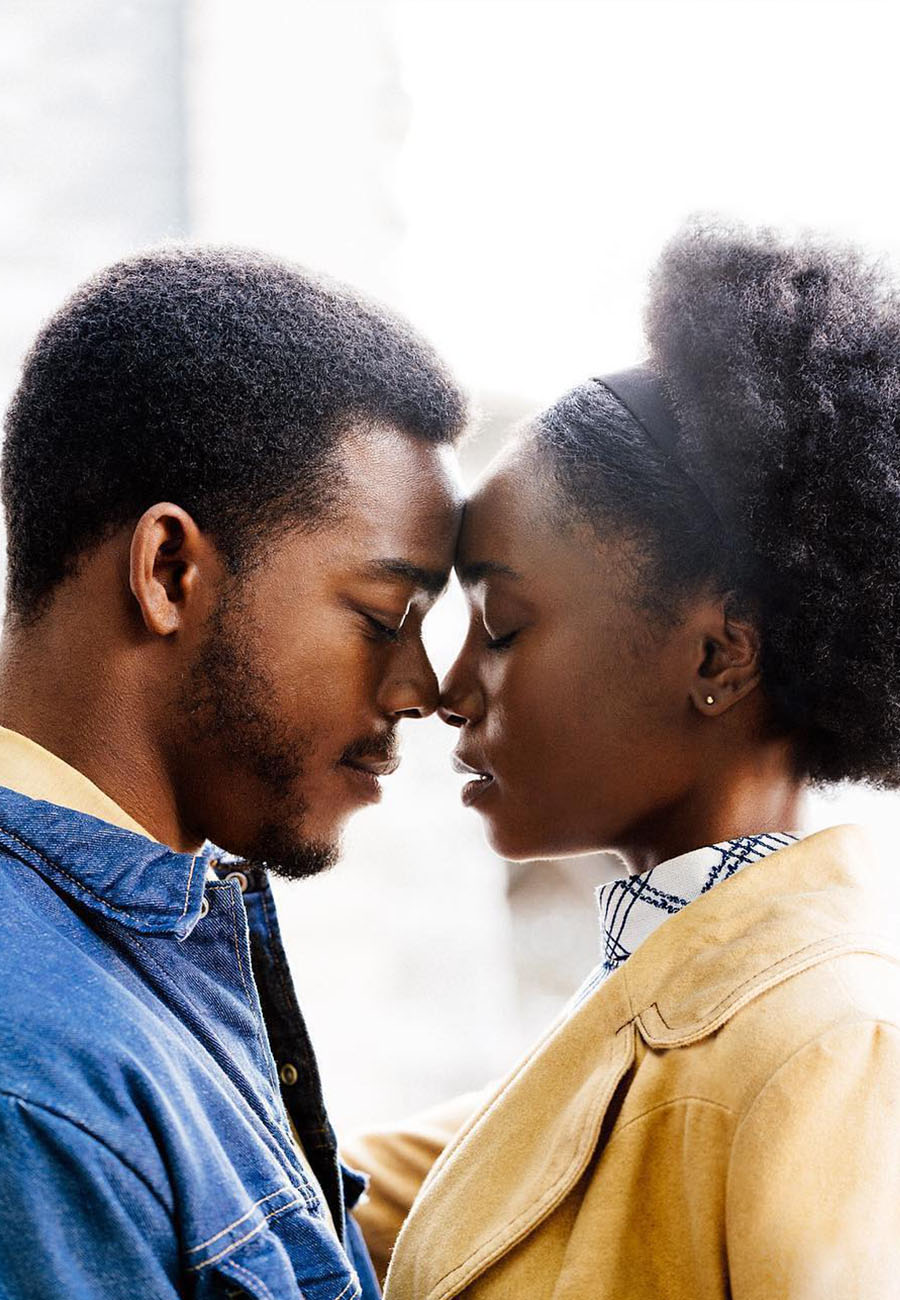