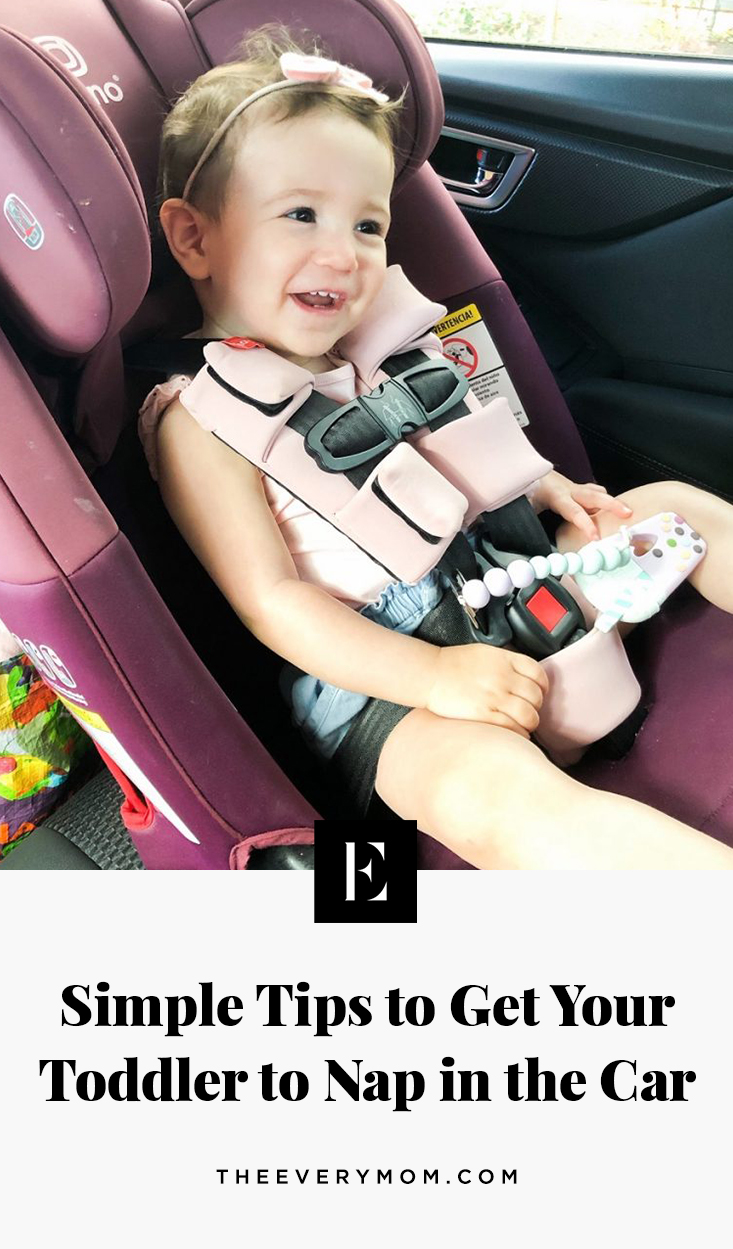 When my daughter was very little, she would fall asleep during every car ride we took. Whether it was a 10-minute drive to the pediatrician or an hour-long car ride for a weekend outing, there was a 99 percent chance she’d fall asleep. And this isn’t surprising since newborns sleep a lot, about 16 hours out of a 24-hour period. With their naturally sleepy disposition, paired with the gentle hum of an engine and the movement of the car, car naps were a constant. Not all babies are the same, though I’m sure many of you can relate.

But as my daughter got older and more aware of her surroundings, car naps became a rare occurrence.  While she’s a great napper at home in her crib, the car is another situation. And yes, a nap in her crib is preferable, but sometimes a car nap is necessary to allow us to get out and do things. She’s now 1 and will fight a car nap with all of her might, regardless of how badly she really needs that nap.

Like most people, recently we’ve been primarily staying home. But we’ve also been taking weekend car trips (usually just for the day) as a safe way to have a much-needed change of scenery. And we’re even considering driving across the country soon so we can see family without having to get on a plane. Which means we really need to crack the code of car naps. I’m sure most parents would agree 3,000 miles with an overtired and cranky toddler might put a damper on a trip.

To get some tips, I turned to my Instagram friends and asked for all their toddler napping hacks. I received some really great advice, and those that didn’t have advice asked me to share what I learned because apparently, this is a universal struggle.

If you’re planning a long road trip or just a day trip and need your toddler to take a mid-day snooze in their car seat, here are some tactics to try.

Get their energy out before the drive starts

If you know you’re going to be spending several hours in the car and you’re hoping at least some of those hours include a nap, try to be extra active before getting in the car. That might be a walk around the neighborhood, playing a game, or having an at-home dance party. Avoid things like sitting in front of the TV where little energy is expended.

Start your drive at nap time

When you can, start your ride so it aligns with their typical nap time. Hopefully, they will stick to their standard routine and nod off right as the ride begins. Be warned though, this can backfire if they resist the nap, making them extra tired. 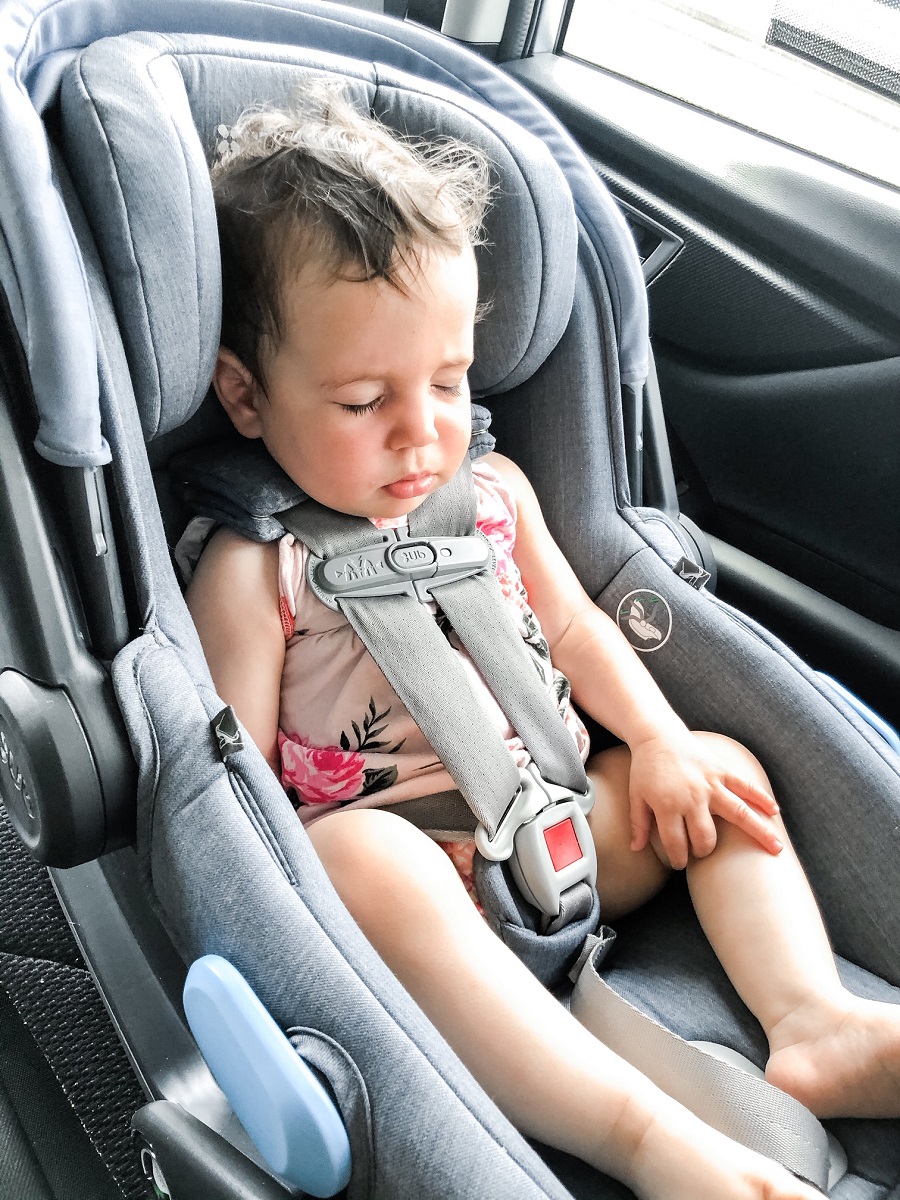 Don’t sit in the back with them

It might seem like if you sit in the backseat you can help to soothe your toddler into a nap, but it’s possible the opposite will happen. Kids can experience FOMO (fear of missing out) just like us adults. They want to be in on the action, so with you sitting next to them, there’s a good chance they’ll want to stay awake to see what’s happening and to interact with you. Start your ride in the front seat, and if your toddler requires consoling or attention, then move to the backseat.

Recreate their pre-nap routine in the car

While it’s not exactly possible to recreate their nursery experience in the car, you can do little things that signal to your toddler it’s time to rest. Whatever you typically do leading up to a nap at home, do the same thing in the car.

Paired with the above suggestion, if your child drinks a cup of warm milk before a nap, bring that along for them to sip on before nap time. 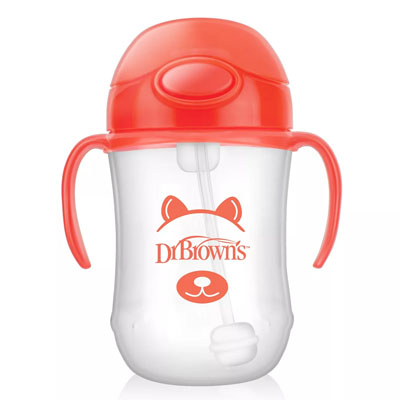 If your child sleeps with a lovey or security blanket, make sure to bring that for the car ride. Snuggling up to their lovey might help to move them into sleep mode. 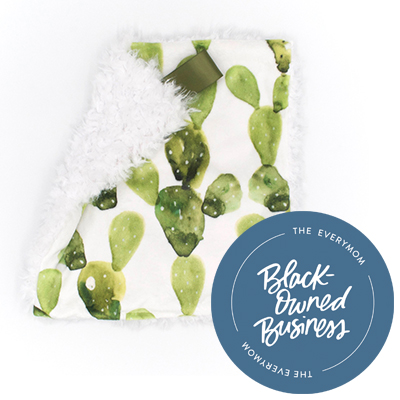 Most kids’ clothes are pretty comfortable to begin with, but think about what they are wearing before hopping in the car. Skip jeans and overalls in favor of leggings or even pajamas. Take off shoes if that helps. You can always bring a change of clothes for them to switch into when you reach your destination.

Make it as dark as possible

Blackout shades in the car probably isn’t a safe move and I’m not suggesting putting a blanket over your child’s car seat, but do what you can do appropriately shield your child from light. Consider putting up roller shades on your backseat windows. 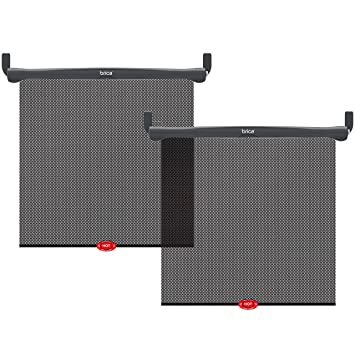 If your child typically sleeps with a sound machine, pack a portable one for the ride. With the sound machine in the back, this will also allow you to have a quiet conversation upfront without waking your toddler. 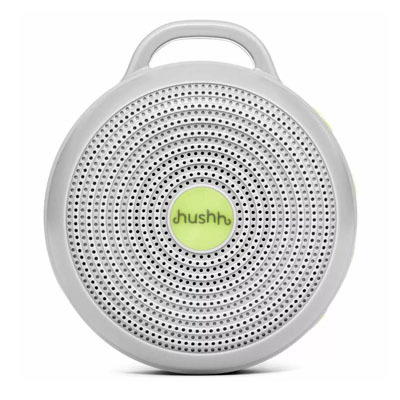