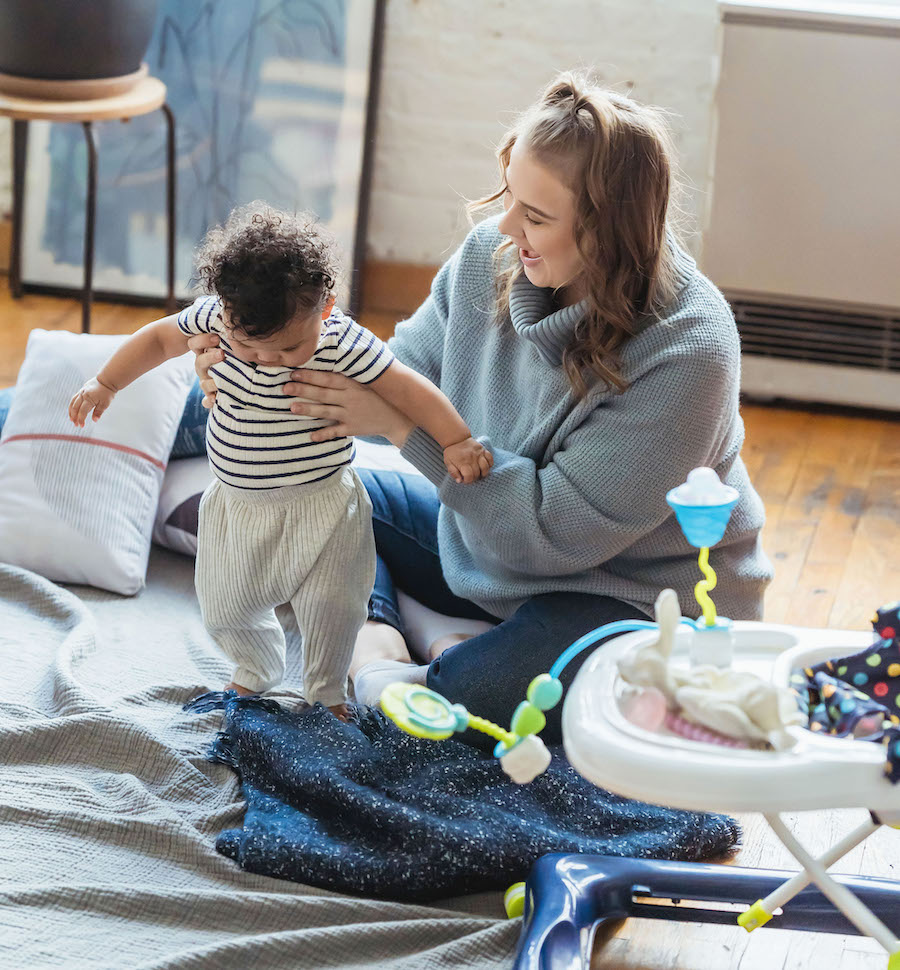 It’s no secret that motherhood changes you.

From swollen feet to round bellies and larger breasts, your body goes through a physical transformation that it never fully recovers from. My stomach has loose skin that hangs over my c-section scar, my breasts have decreased in cup size from breastfeeding two babies, and I have sciatica in my right hip from carrying a 10-pound baby inside my body.

But of all of the changes that motherhood has had on me, the most profound one has been on my mentality.

I’m not the same woman I was when I was first pregnant, fantasizing about nursery decor and baby names. Motherhood has changed me in a multitude of ways. I’m stronger, possess more grit, am less judgmental, have more (and often less) patience, and am more determined than I ever was.

Of all of the changes that motherhood has had on me, the most profound one has been on my mentality.

Motherhood has stretched me to my breaking point, but it has also given me the mental strength and fortitude to keep going on, and I grow stronger with every single day. The qualities I’m so proud of today are the same ones I wish I had possessed before I had children.

Looking back, there are five things I wish I would have done before becoming a mom—things that would have helped me transition into motherhood more smoothly and perhaps would make me a better mom today.

1. I wish I had more arguments and resolutions with my husband

Before we had kids, my husband and I rarely argued. This is, in part, because we were only married a year before our son was born. As a couple, we were on the same page about most things.

However, as parents, we’re often not on the same page but in different books altogether. I’m more lax and easy-going; he’s more authoritative and scheduled. And while I know that it’s OK to disagree and argue at times, I wish we would have worked on perfecting our conflict resolution before the children were born.

Observing parents disagree and then come to a mutual understanding is important for children to see, and this is something my husband and I are still working on. 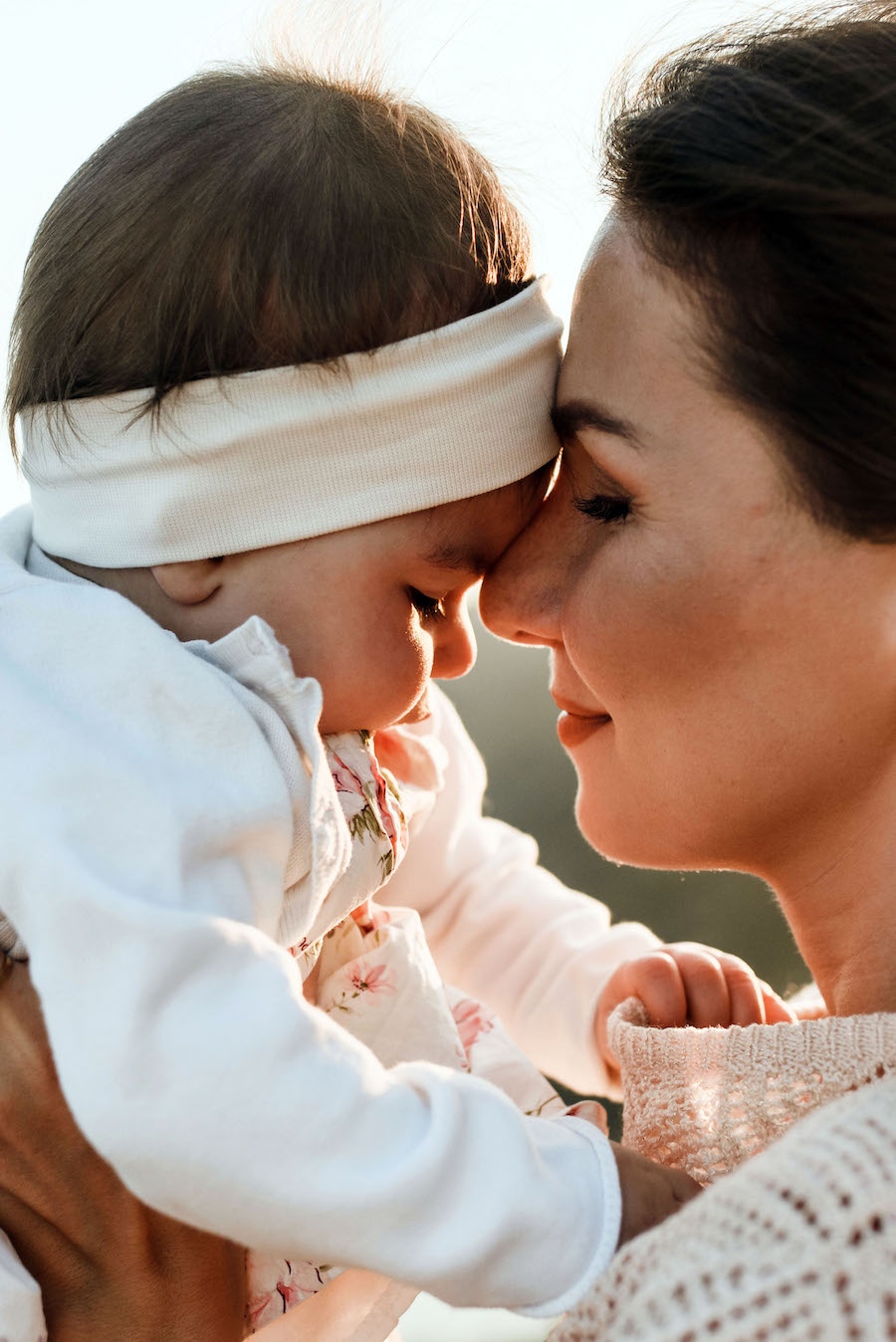 2. I wish I had enhanced my leadership skills

As a freelance writer, I rarely led teams or tackled big projects. As a mother, I’m running an entire household and a tiny team of two. There are schedules and lists and projects and a litany of other things that I am now in charge of.

I am learning as I go, but I wish I had developed better leadership skills before motherhood. It is a skill I never considered would be integral in parenting, but now I realize how impactful being a strong leader in a family is. My hope is to gain the skills to help me lead my family in an efficient way that will help them thrive.

3. I wish I had established a self-care routine

Prior to kids, I didn’t really indulge in a scheduled self-care routine because I had every day to myself and could do what I wanted. If I wanted to take a bath for two hours, great! If I wanted to get my nails done, I’d just pop on over to the nearest nail salon. There was no routine or set schedule; it was all just fly-by-your-pants indulgence.

After children, self-care was the first thing to disappear from my life, and it was the one thing that I needed most as a new mom. I wish I had tailored self-care into my life so that it would have seamlessly transitioned into motherhood with me. Now, I work on creating moments of self-care into my routine in order to focus my time, energy, and mind on myself once in a while.

4. I wish I had been better with my finances

As a single gal, I had a budget and paid my bills on time. However, I never planned long-term with my finances. I never set up a savings account, a Roth IRA, or any of that adult-money-stuff everyone was doing expect me.

Now that I’m married with kids, being responsible with my finances is more important than ever, and I wish I had taken on money management when I had the freedom to make riskier choices and/or investments. I know what these things mean now, and I hope I will teach my children the importance of financial matters as they near adulthood. 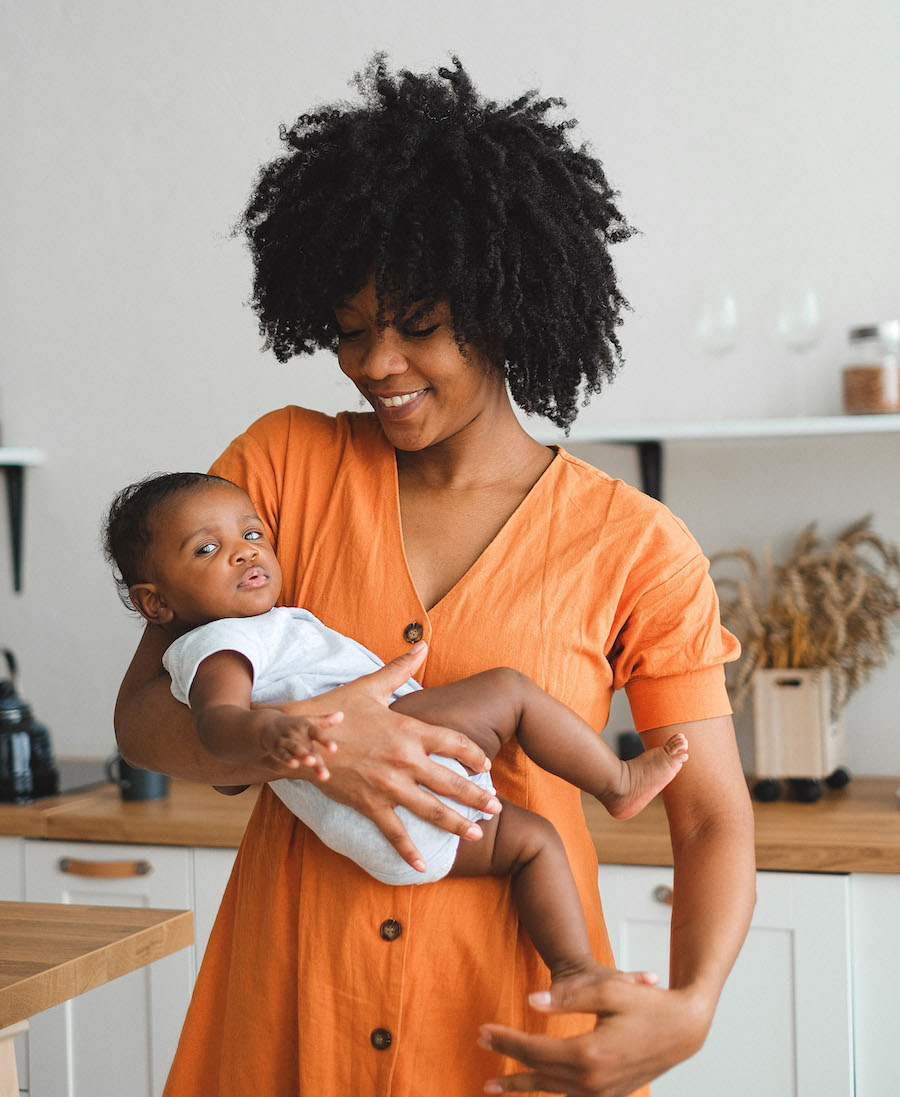 5. I wish I had cultivated more friendships

I’m the kind of person who can count my friendships on one hand. While I have many acquaintances, my circle of friends is small but mighty.

After having children, my small circle of friends became even smaller as everyone was in a different phase in life. I love the friends that I do have, but as a majority of them live out of state, I find myself longing for close friendships where I can let my guard down and be my true self.

I wish that I had cultivated more friendships prior to motherhood that could have transitioned with my different phases of life. 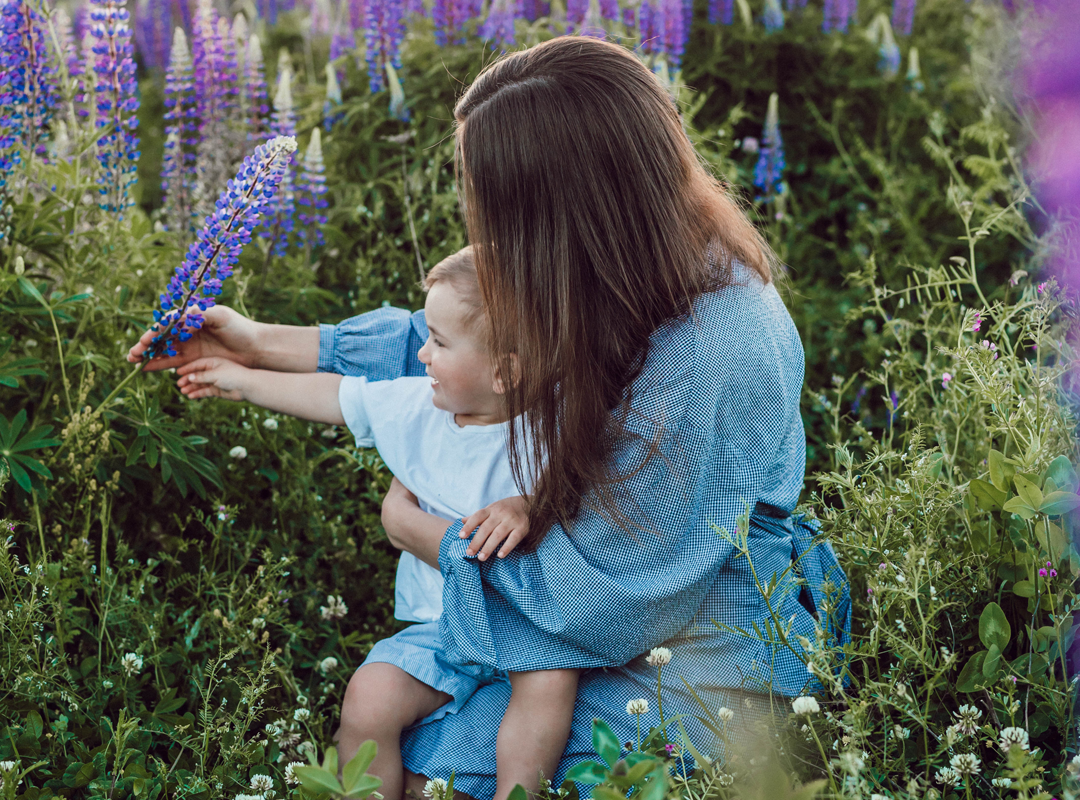