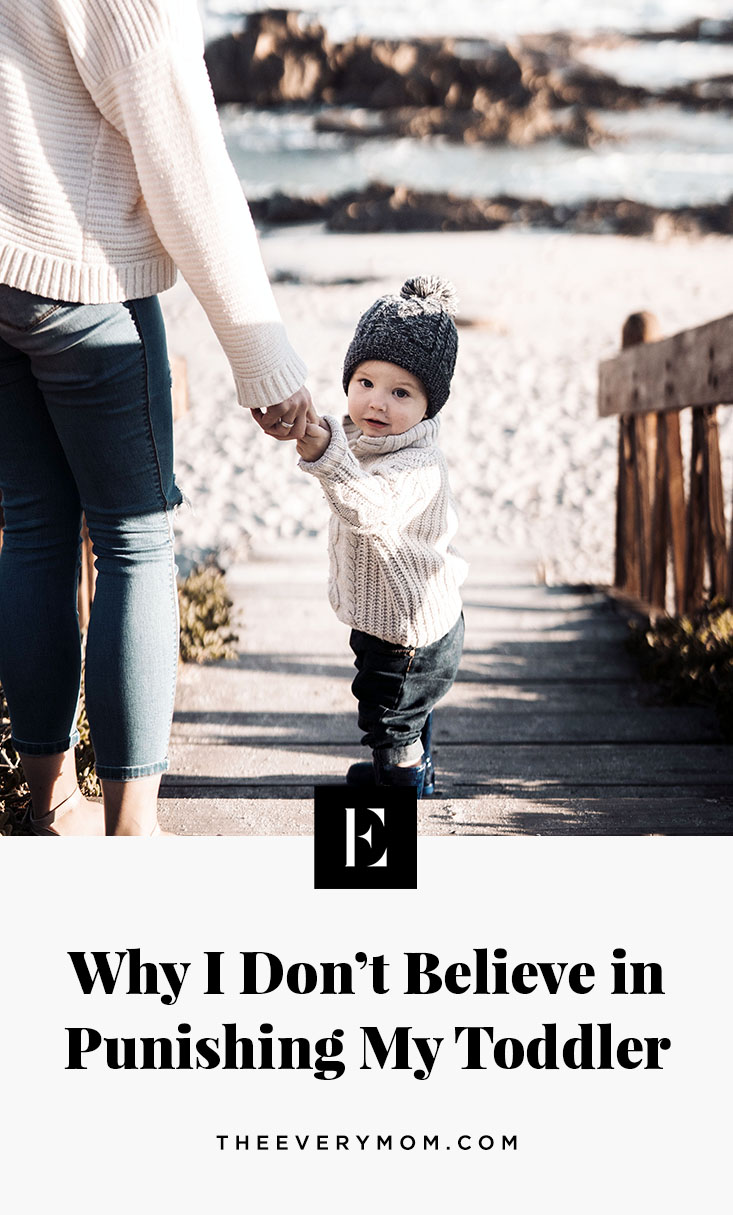 My 2-year-old has done plenty to ruffle my feathers. In the last week alone, she has chased a frantic cat, bitten a horrified sister, and gleefully emptied many, many plates of food directly onto the kitchen floor.

Please believe me when I say that it is a full-time job to suppress the urge to scream or resort to time-outs in these moments—especially when the rule of parenthood seems to say that for every bad behavior there is a suitable punishment.

But according to Deena Margolin, a child therapist and cofounder of Big Little Feelings, an online course for toddler parents, punishing your child does little to curb bad behavior in the long run. Instead, she explained, it teaches your child to “obey you out of fear in the moment.”

“Fear doesn’t correct bad behavior long-term because it doesn’t help kids internalize the difference between right and wrong,” she said. “Kids who are punished don’t stop a behavior because they realize it’s ‘wrong’; they stop it because they’re afraid of being punished.”

Translating this into a scenario we can all see play out in our own homes, imagine a toddler who has tipped over a pet’s water dish, soaking the floor and one pair of little socks to boot. Let’s say you are exhausted and annoyed, and your quick reaction is to reach out and slap your little one’s hands. The toddler is stunned into temporary submission, and you go about your day thinking you have solved the problem of the child and the water dish. 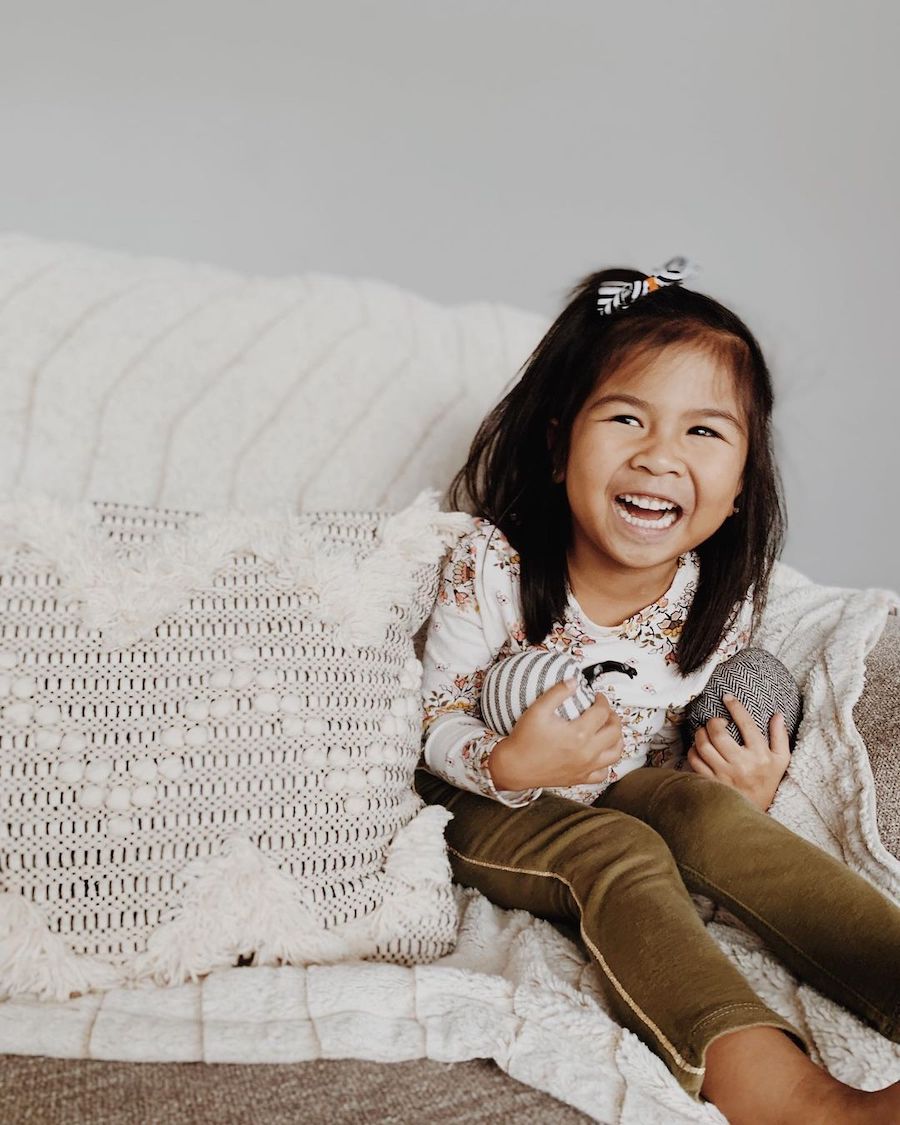 “Fear is a terrible teacher.”

Margolin explained that fear triggers a survival mode mechanism within our brains where it is impossible to use logic. In this brain space, “We’re not making conscious decisions and not able to learn or process new information,” she said. So while we may see a punishment stop our toddlers in their tracks, they aren’t able to learn anything from this interaction and therefore, simply repeat the behavior. Think about it this way and, like all quick fixes, choosing a punishment hardly seems worth it.

So, then what’s left to do?

For Linda Horwitz, a mental health specialist with Erikson Institute’s Fussy Baby Network, it all starts with a mindset shift. “Kids are just little humans. They don’t want to misbehave,” Horwitz said. “I don’t think a toddler wakes up and thinks, ‘I’m going to destroy this place today.’ There is always an underlying message for parents and caregivers to decode.”

That message, Horwitz went on, could be as simple as your child needing your attention, a nap, or some physical movement.

Even if you can’t always understand what’s at the root of your child’s behavior, there are steps you can take to gently help kids find a sense of balance. Horwitz stressed the importance of helping little ones understand the big emotions they’re feeling by simply putting words to what you see.

“One of the things that helps kids balance emotions is when they can feel safe to feel them. Parents can say things like, ‘I can see you’re really feeling upset,’ or ‘You must be so frustrated because we have to stop playing now,’” Horwitz said. “It’s valuable to put words to kids’ feelings because they understand so much more than they can express.”

It’s valuable to put words to kids’ feelings because they understand so much more than they can express.

This is part of what Margolin called a “time-in,” which invites parents to help children practice meaningful reflection on their thoughts, feelings, and actions, and use behavioral missteps as teaching moments. To Margolin, connection and teaching are at the heart of effective discipline.

“The ultimate goal of discipline is to show your toddler that big feelings are OK, that it’s safe to honestly express in your family, that there are limits, and to teach them new ways to handle big feelings and needs,” Margolin said. 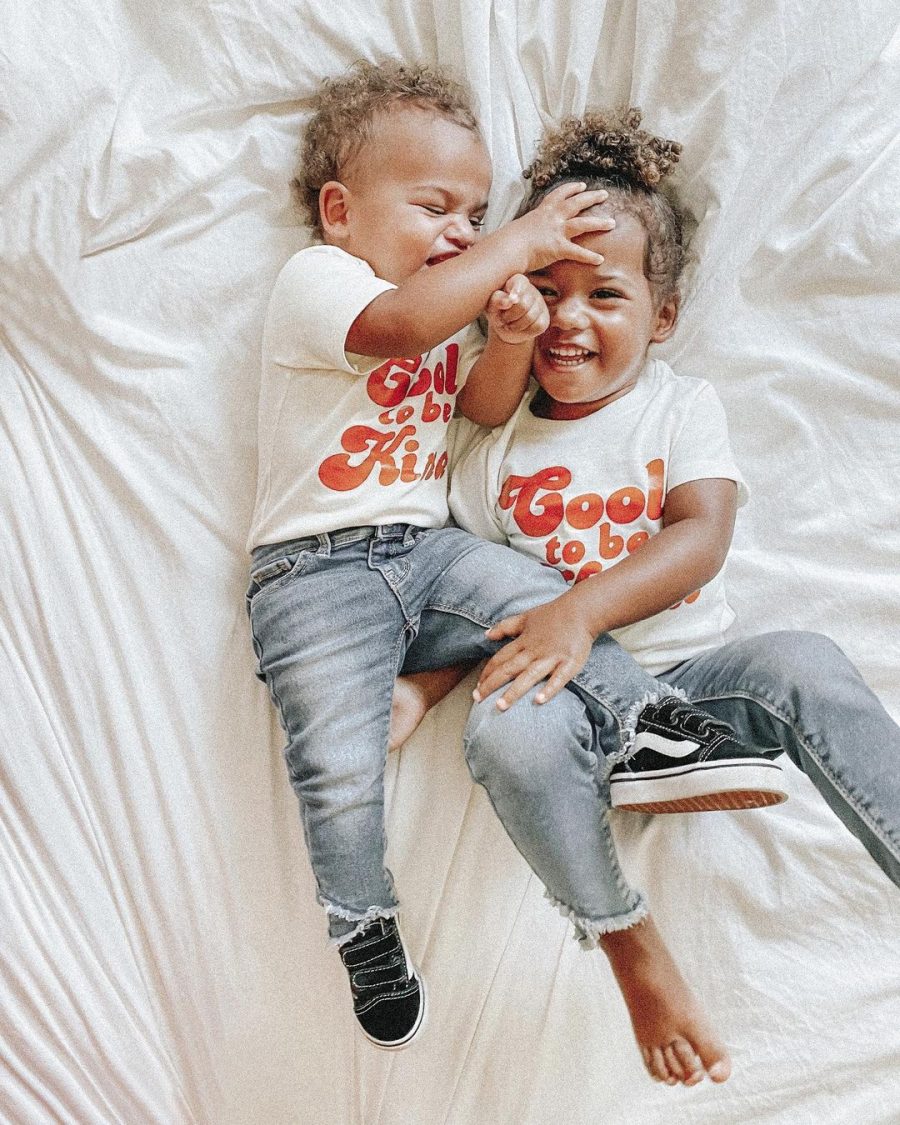 Your script for effective discipline

It can be hard to know what to do when it comes to responding to your child’s less-than-desirable behavior—especially if you’re new to choosing discipline over punishments. Margolin offered a simple response that involves validating and normalizing your child’s feelings, setting boundaries, and suggesting a new coping tactic.

To see how this would play out in your home, she offered this script as an example:

I see you’re feeling angry your brother knocked over your blocks. It’s OK to feel angry. It’s not OK to hit. I’m going to move your brother to keep him safe.

Once your little one has found a sense of calm, it’s time to introduce a gentler, more impactful emotional release than hitting. You could say:

Earlier, you were feeling so angry. Instead of hitting, how could you let your mad out safely? You could stomp your foot. You could yell into a pillow. You could tell your brother that wasn’t OK with you.

I’ll be the first to admit that keeping your cool during tough parenting moments isn’t easy. But as Horwitz reminded me, parents and caregivers have enormous influence over their little one’s moods. And as difficult and exhausting as it may be, it’s imperative that our children can look to us as reliably strong, grounded, and centered—especially as they come up against big feelings of their own throughout the day.

Read More: 4 Ways to Keep Your Cool When Your Toddler Gets in to Everything