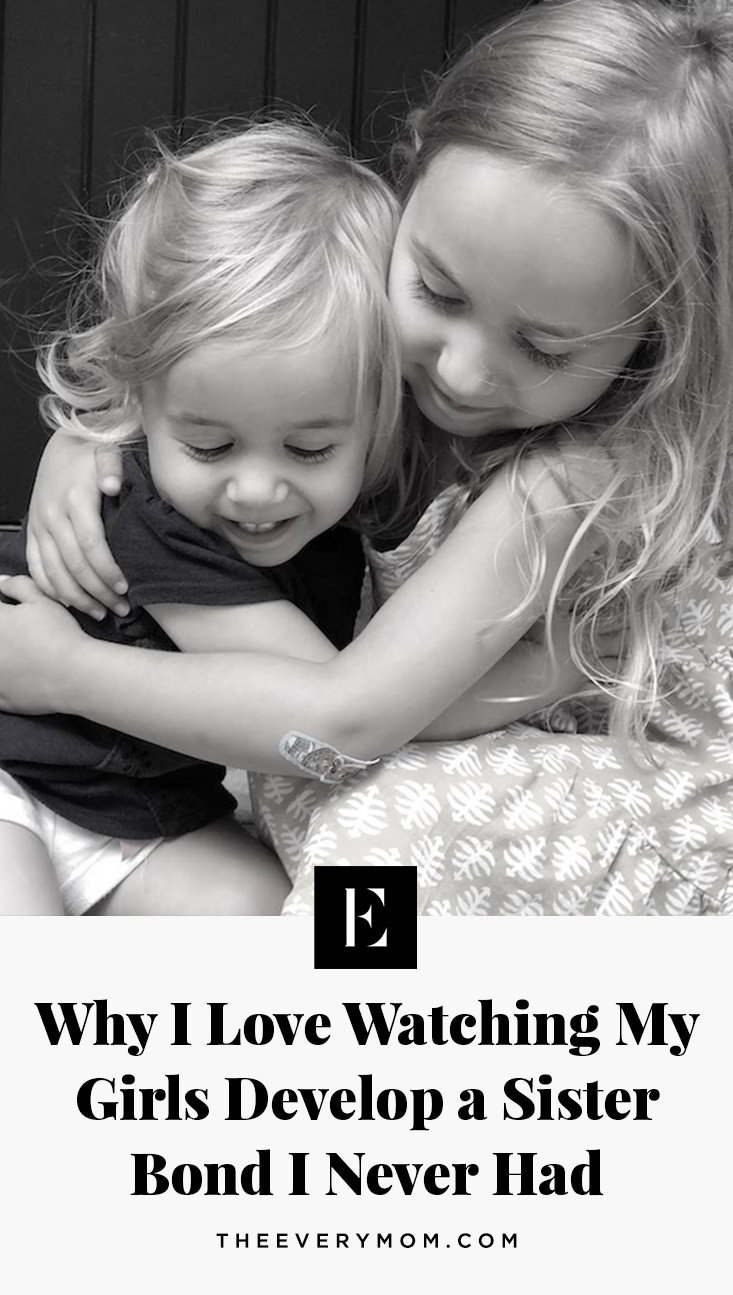 We were in day two of the flu at our house, and my 6-year-old daughter was still laying on the couch. She seemed to be perking up as her younger sister, age 3, came up and stared close to her face.

Concerned, she asked, “Sissy, are you feeling better?”

I stifled laughter at the sudden dramatic turn, but then my 3-year-old added, “Because you’re the best sister in the whole world, I love you.”

“I love you too,” said my oldest as my heart swooned. “Hey, you know what?” she added, “Sisters can be best friends.”

Then, it was me who died.

If I’m being honest, I always pictured myself a mom to boys. I grew up in a house with three brothers, so I was used to the energy, the chaos, the fighting between boy siblings. Not until we were much, much older, do I remember telling my brothers I loved them, and I never said they were the best in the whole world (even if I believed it).

My girls’ relationship has been sweet from the start.

My oldest was 3 when her sister was born, and she loved holding her, feeding her, and stroking her “so soft” cheek. Years later, their relationship has evolved into sister sleepovers, make-believe, and scooter rides around the neighborhood.

While I know we played often together, I only remember one childhood sleepover with one of my brothers, and it was because we were both terrified after watching the creepy ‘80s movie Gremlins. 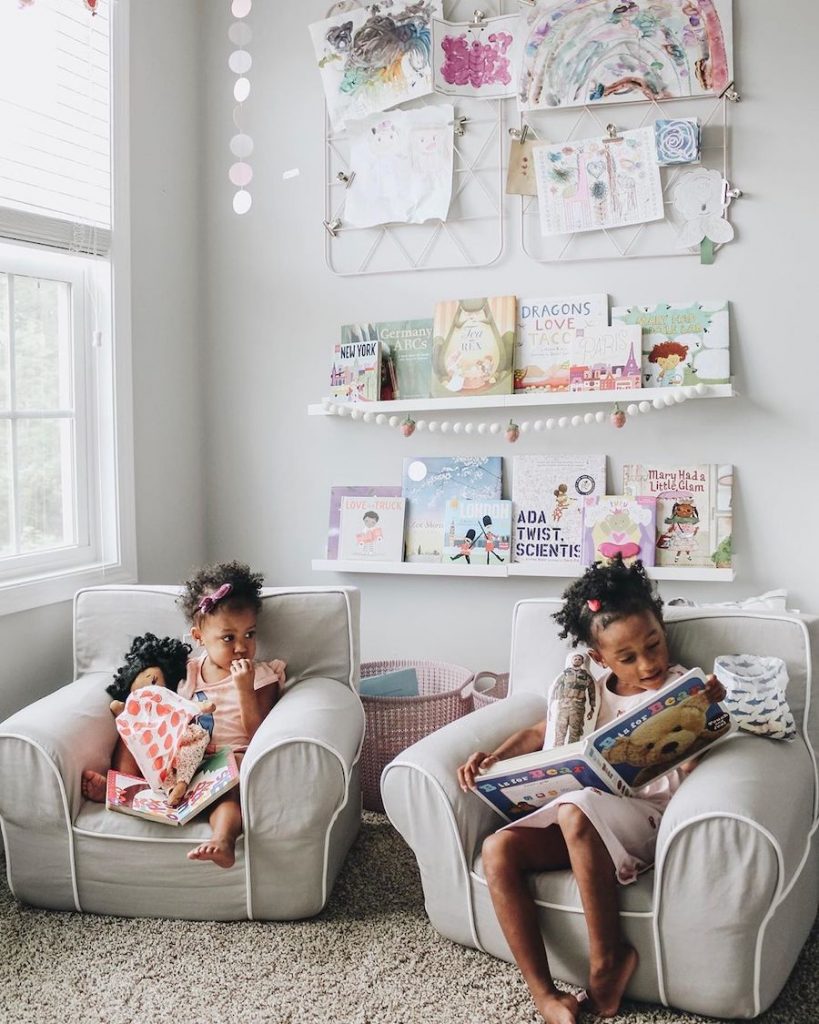 But still, my brothers and I are close. We have a sibling bond built upon my mom’s dedication to family dinners, memorable trips to Disney World, and moves to new cities and states where family togetherness was crucial for social survival. We’ve weathered the shock of a heartbreaking loss as we clung tightly to each other, struggling against the currents of real adulthood, while still feeling like kids when we’re together. Our bond continues to grow with each celebration and shared experience. I would never trade any one of them for a sister, no matter what I might have said when they were born.

But when it was time for one brother to get married across the world in Australia, it was my brothers who planned a separate boys’ trip to New Zealand together. It was my brothers who hiked the mountains out west last winter. Brotherhood is a circle where I don’t always fit. And that’s OK. Not only because I don’t want to hike the mountains in freezing temps (I really don’t), but because I still love watching their bond from the outside, especially since my husband has fallen effortlessly into their fold.

Believe me, I know not every sister relationship includes sleepovers and sharing secrets. I have watched friends seek and struggle to find a closeness with their sisters that still hasn’t materialized. I’m lucky I’ve been able to find sisterhood in friends and cousins, sisters-in-law, and my mom.

But I hope my girls will never need to look that far.

I know their social circles will be different and their interests might diverge, but I hope they will always have the security of knowing, no matter what girl fights erupt at school, they will always have one true friend at home. They’ll have each other to cling to through the hard parts of life and to celebrate the good together. 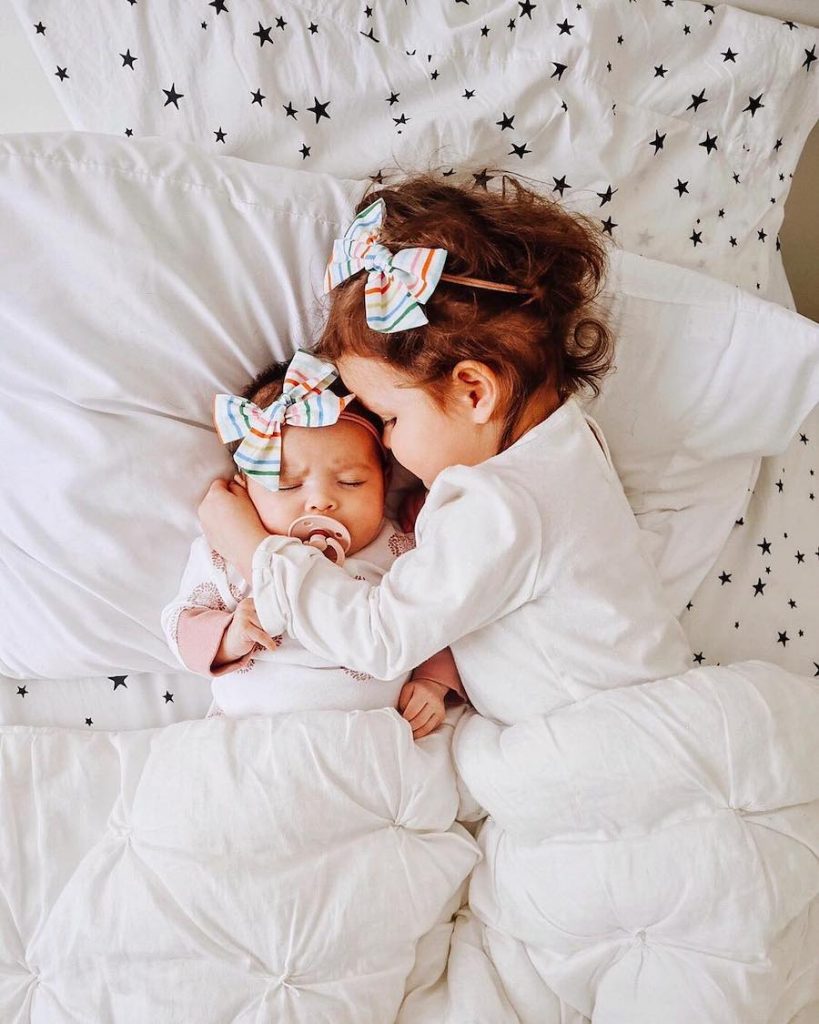 Is there energy and chaos and fighting between sisters at our house too? Absolutely. But when I overhear moments like the exchange on the couch or sneak in to watch them sleeping and snuggled close, I’m so grateful for these girls I never pictured in my imagined version of motherhood.

“Can girls marry each other?” my oldest daughter asked me recently. Excited to answer, I said, “Yes! Yes, they can.”

“Great,” she said as she turned to her younger sister, “We can get married and live together when we’re grown-ups.” Adding with seriousness, “OK, what kind of pets are we going to get?”

So, whether they end up as Grey Gardens-style cat ladies or stand as maid-of-honor in each others’ weddings, I’m excited to watch their bond grow and witness who they will become, both as women and as sisters. Hopefully, they’ll let me step inside their sisterhood circle.

But if not, I’ll be content watching – heart swooning – just outside.

@theeverymom / #sharetheeverymom
Not all pregnancies are created equal. We're shari