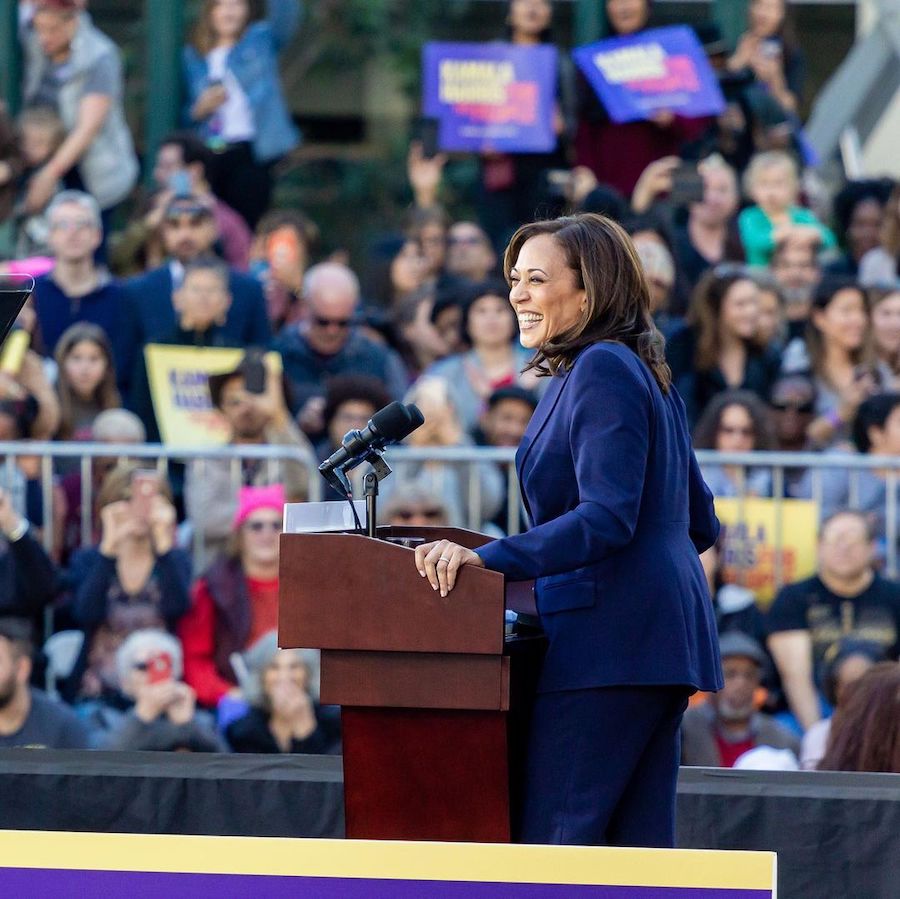 As a little girl, I would look in the mirror and cringe with embarrassment at the rich brown skin that covered my body. Each day, I spent outside playing or helping with yard work would deepen the richness of my skin, add more freckles, and make me look more “ethnic” than the Eurocentric features of American beauty.

Living in a small suburban town and going to an elementary school with the same kids I had known since Pre-K, there was more than one occasion that a bright blonde-haired, blue-eyed little girl told me that I was not allowed to play with them because I looked different.

Kamala Harris is the first Black and Asian American woman to be elected as vice-president. Harris not only represents acceptance for Black and Asian children, but for all Children of Color who longed for the day where similar faces would stand proudly on their television screen beside their multicultural family.

As a Woman of Color, I spent my childhood—and adulthood—surrounded by the societal norm that men are the strongest leaders in our country. Growing up in an immigrant household, the traditional woman’s role was often reinforced; I was taught how to clean and cook first, while school was often an afterthought.

Seeing Kamala hold such an esteemed position of power, with a supportive husband behind her, shows little girls (and boys) another path. Women, especially Women of Color, are often taught that they have to support the men in their lives unconditionally, that we need to put our dreams and work aside in order to focus on raising children. Our VP is making waves of changes that will help future diverse leaders follow in her footsteps.

Even though being a Woman of Color from an immigrant family comes with many challenges, love for this country has been something my immigrant parents taught me from a young age. Seeing Harris, a well-educated daughter of immigrants, rise to such a position of power isn’t just a special moment for me, but all children who did not fit the society-approved image what an American should look like (white and born here).

Racial representation in the media is so important because it helps shape and learns who they will grow up to be one day. And what’s more powerful than seeing a Woman of Color, and child of immigrants, grow up to be vice-president of the most powerful country in the world?

Even though being a Woman of Color from an immigrant family comes with many challenges, love for this country has been something my immigrant parents taught me from a young age.

According to a 2017 Pew Research Center report, over 13.7 percent of the United States population are first-generation immigrants, and about 12 percent (like our vice-pesident) are second-generation immigrants. Growing up, I was seen as weird and unusual for having immigrant parents whose first language was not English. The embarrassment and shame clouded a big part of my childhood. But I also felt pride for my parents and all they had accomplished since coming to this country as teens.

In many of her speeches, Harris refers to her parents’ deep pride and hopes they felt as American citizens. Her story reminds me of my parents working as dishwashers to opening up their own business.

And not only are Harris’ parents immigrants, but she is also married to a white man, making her family multiracial and blended. Her family shows Americans all types of families are welcome and celebrated in America. 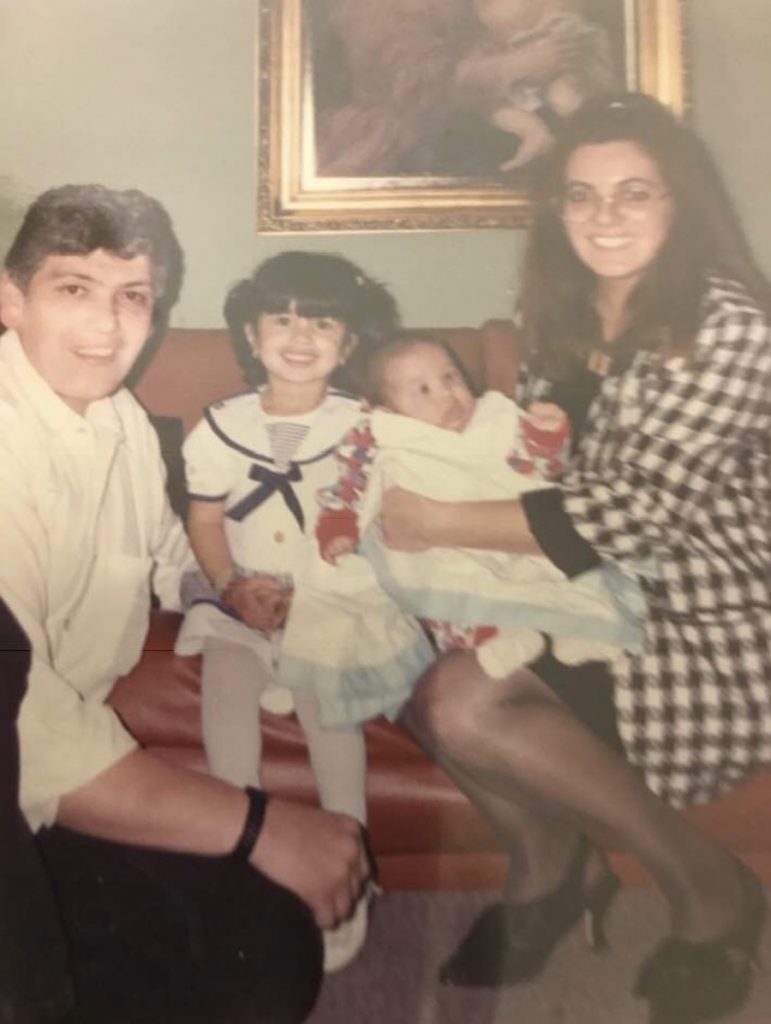 She embraces “and,” not “either-or”

As a Women of Color, a daughter of immigrants, and a mom, it’s often hard to find a place that accepted all parts of my identity. Others with similar backgrounds tend to separate the categories we belong to depending on the situation and people present; I was rewarded in high school for assimilating with non-immigrant kids or in college for embracing my identity as a Woman of Color. Each and every time, I was expected to trade different identities to fulfill the role that others needed of me.

Having a vice-president who so proudly embraces her role as a Woman of Color, and as a mother, and a daughter of immigrants shows we don’t have to fit in just one box. Vice-President Harris breaks the mold; not just for what a woman should be, but what a Woman of Color can be. And I’m looking forward to watching more of what she can do.