What to Watch, Read & Listen to
written by JASMINE WILLIAMS
March 9, 2022 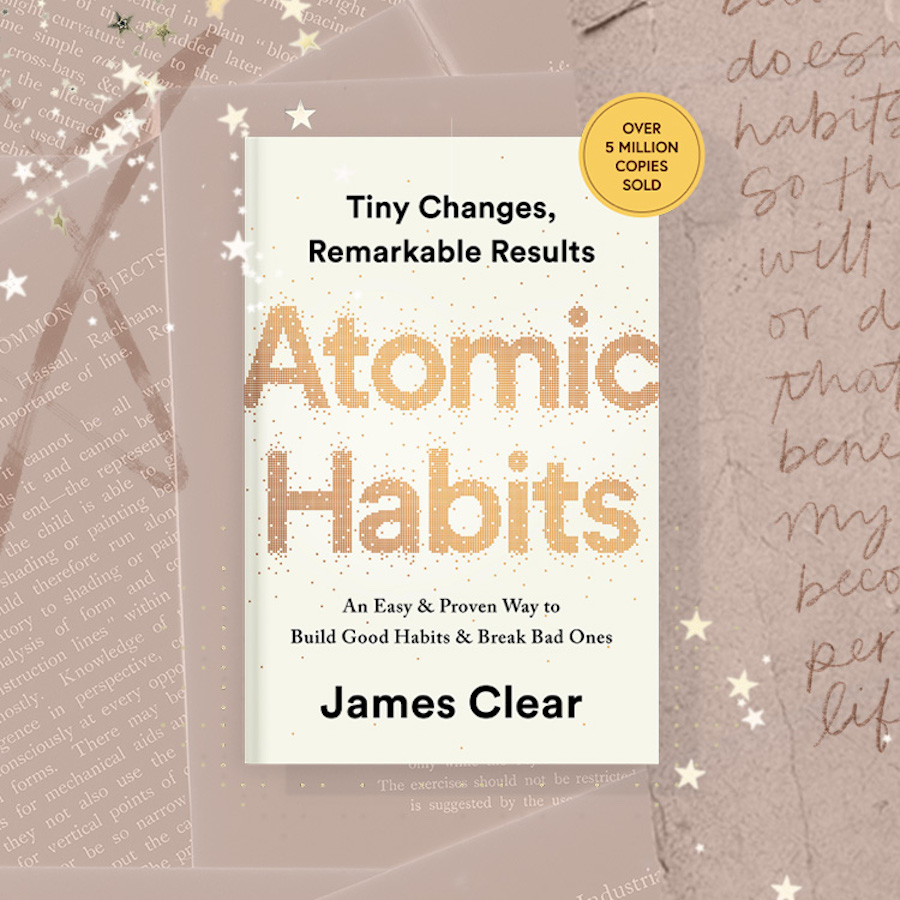 Making the decision to start therapy six months into my postpartum journey wasn’t as hard as changing my overall mindset. At that time I started therapy, I’d developed partner resentment and it had reached a boiling point. Underneath the resentment was a fear that I didn’t know how to access feelings of positivity about anything.

It’s hard to feel as if there isn’t a way out of depression but I knew I wanted to try anyway. Once I resolved to start taking medication faithfully and meeting with my therapist bi-weekly, I knew I needed to commit more to changing my mindset.

At the same time, I don’t subscribe to ‘toxic positivity’ as if nothing ever goes wrong. That’s actually one of the things my therapist and I have been tackling during our sessions. My therapist also recommended reading Atomic Habits by James Clear. Whether or not it’s silly to invest in ‘self-help’ books, I enjoy reading them. It’s always interesting to learn about someone else’s journey. This book challenged the way I thought about certain things—especially pertaining to habits and goals. I almost gave it away because I didn’t immediately connect with it, but my therapist suggested I continue reading it with an open mind. It turns out I’ve taken away quite a few things from both therapy and Atomic Habits. Here are a few things I’ve learned.

I’m starting off with this because I’ve come to understand how liberating it is to actually allow ourselves to feel our emotions. It’s something I used to run away from because I didn’t like being considered ‘emotional.’ Instead of expressing when something made me really uncomfortable, I would push my discomfort to the back of my mind. After doing this so many times, I eventually lashed out and became convinced I was a rageful person because of it.

My therapist has helped me to make peace with the idea that humans have emotions and therefore are emotional. That we are allowed to be emotional and it’s more healthy for us to express them as opposed to pretending they don’t exist. It’s taken time but I’ve been practicing expressing myself more and I’ve found that I don’t feel like lashing out as often as I used to. I can honestly answer people when they ask me if I’m upset instead of pretending.

Reframe the Narrative I Developed About My Partner

There is a reason why some people refer to therapy as “doing the work” because that’s exactly what it is. This was by far the hardest habit I had to work to change. I had to learn how to step outside of how I felt and pay attention to the way my partner was also struggling with depression. He felt like he would never be able to do anything to help me heal physically, emotionally, and mentally. On top of that, he felt pressure to prove he could provide for our family.

When I was able to start accepting that he was struggling as well, it helped change the way  I looked at him. I began to laugh at his jokes more and do silly things I used to do in the beginning of our relationship. The more we interacted as friends, the deeper our bond became. That’s not to say this will be the case for everyone but therapy truly helped me navigate my relationship better during a very difficult period. 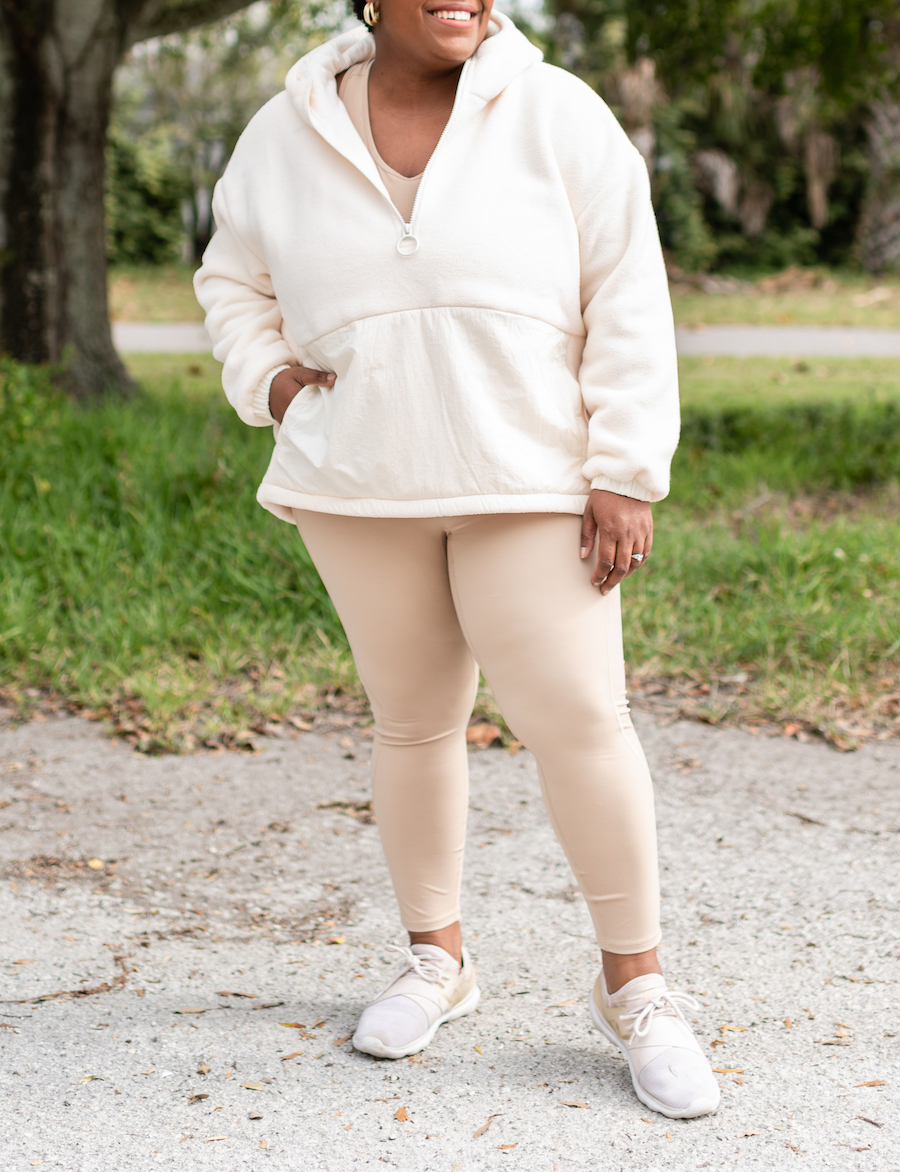 Going for nature walks has played a huge role in my healing journey and doubles as exercise. It’s something my therapist suggested and I haven’t looked back since. Plus, my family and I will often walk together.

I’m not sure why, but we always end our walks laughing hysterically. Maybe it’s because it feels therapeutic, especially after a long work day.

We’ve heard the saying “it takes 30 days to form a habit” and that’s what Clear implies. His method goes a little deeper, though. By painting a picture of the way our daily habits, no matter how small, can affect our lives years later. It’s not always about the big picture, it’s about small steps that accumulate like compound interest.

For someone who has lived life looking at the bigger picture, Atomic Habits helped me focus on the 1% of my habits I could change daily. Along with the lessons I learned from therapy, I was able to begin slowly changing the way I unwind at night. For example, I used to sleep with the television on as well as a small night light. It was mandatory for me to sleep with some sound or light in the background. But the excess sound and light was disrupting the quality of my sleep.

By making the decision to eliminate both, I was able to develop a habit where I’m able to sleep in total darkness without having to hear anything. 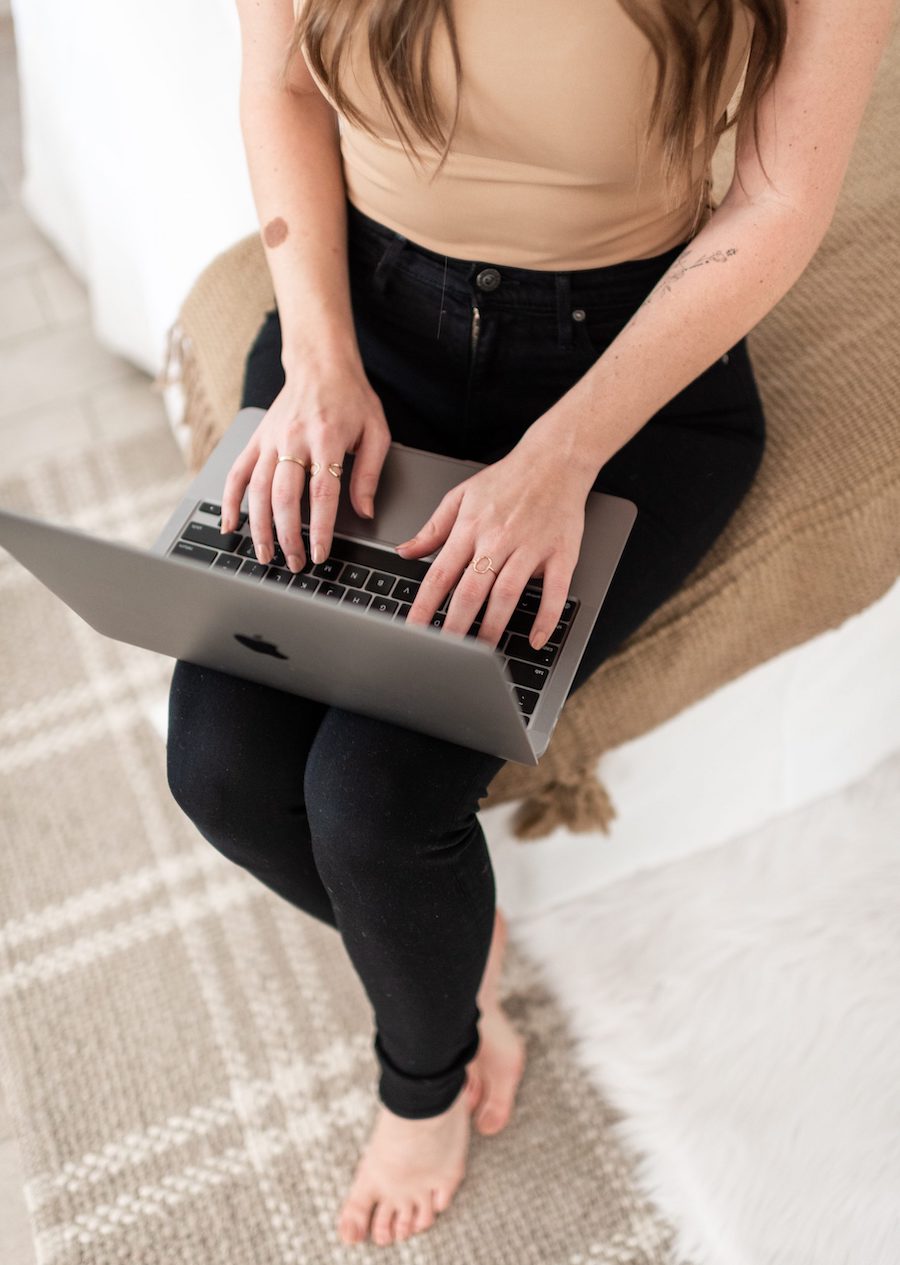 In his book, Clear believes we place too much focus on goals, thus making it harder for us to follow through with them. As someone who loves writing down my goals, this one was tough for me to appreciate. But according to Clear, anyone can say what they want to do but actually defining the steps that will help us achieve something is completely different. He identifies three levels of creating a process to help us achieve goals; outcome, process, and identity.

I began approaching my goals by asking myself why it was important for me to achieve them. From there, I outlined systems that would aid me along the way. For example, instead of saying “I want to reduce debt and save more,” I created a budget and found ways to eliminate miscellaneous expenses. This allowed me to begin paying off credit balances and saving simultaneously. With a process to reference, I find myself getting less discouraged when I have a goal I want to achieve.

Pay Attention to Cues That Trigger My Habits

This is a huge one for me, especially when it comes to shopping. While I won’t necessarily say that shopping is a completely bad thing, I’m able to recognize when I’m shopping in excess. Atomic Habits essentially helped me begin to be more aware of the things that cause me to overspend. Whenever I’m stressed or anxious, I find myself visiting my favorite online retail sites.

Additionally, by reconstructing my work environment—where I usually tend to fall into the trap of overspending when I’m stressed—I’ve been able to combat the urge I get to shop. I have begun hanging pictures of my son and partner on my wall. I also make it a habit to get up from my desk every hour to stretch and meditate. 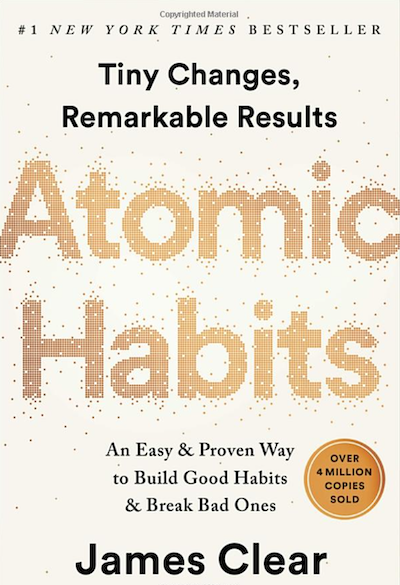 I haven’t miraculously become a person who doesn’t have “bad” habits. I’m human, so that means I will inevitably have or develop a habit that isn’t 100% beneficial. That’s okay. My goal isn’t to become a perfect person in this lifetime. I’m more so concerned with improving my quality of life and mental wellbeing, especially the latter part. Per the advice of my therapist and author James Clear, all that matters is taking things one day at a time. 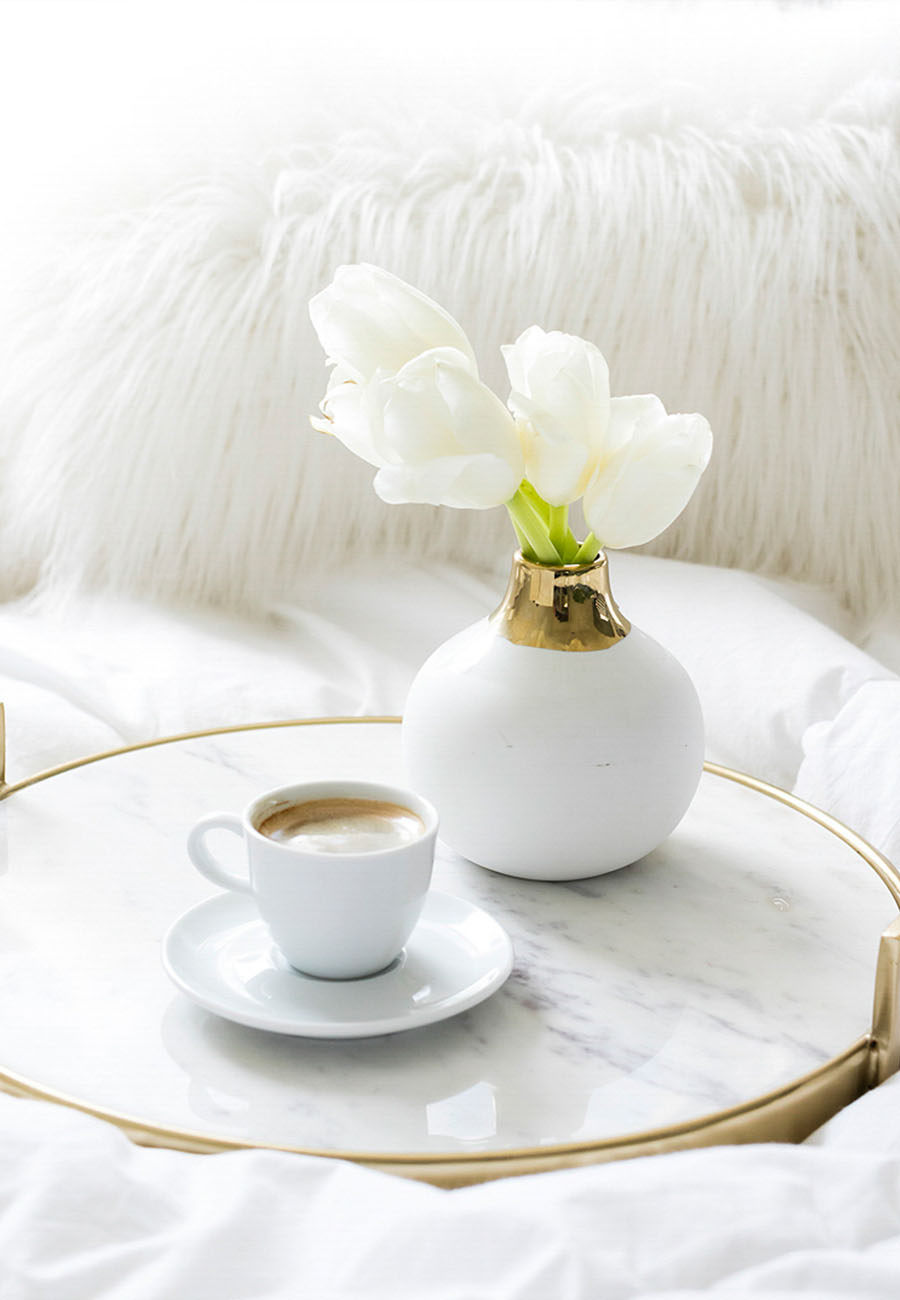