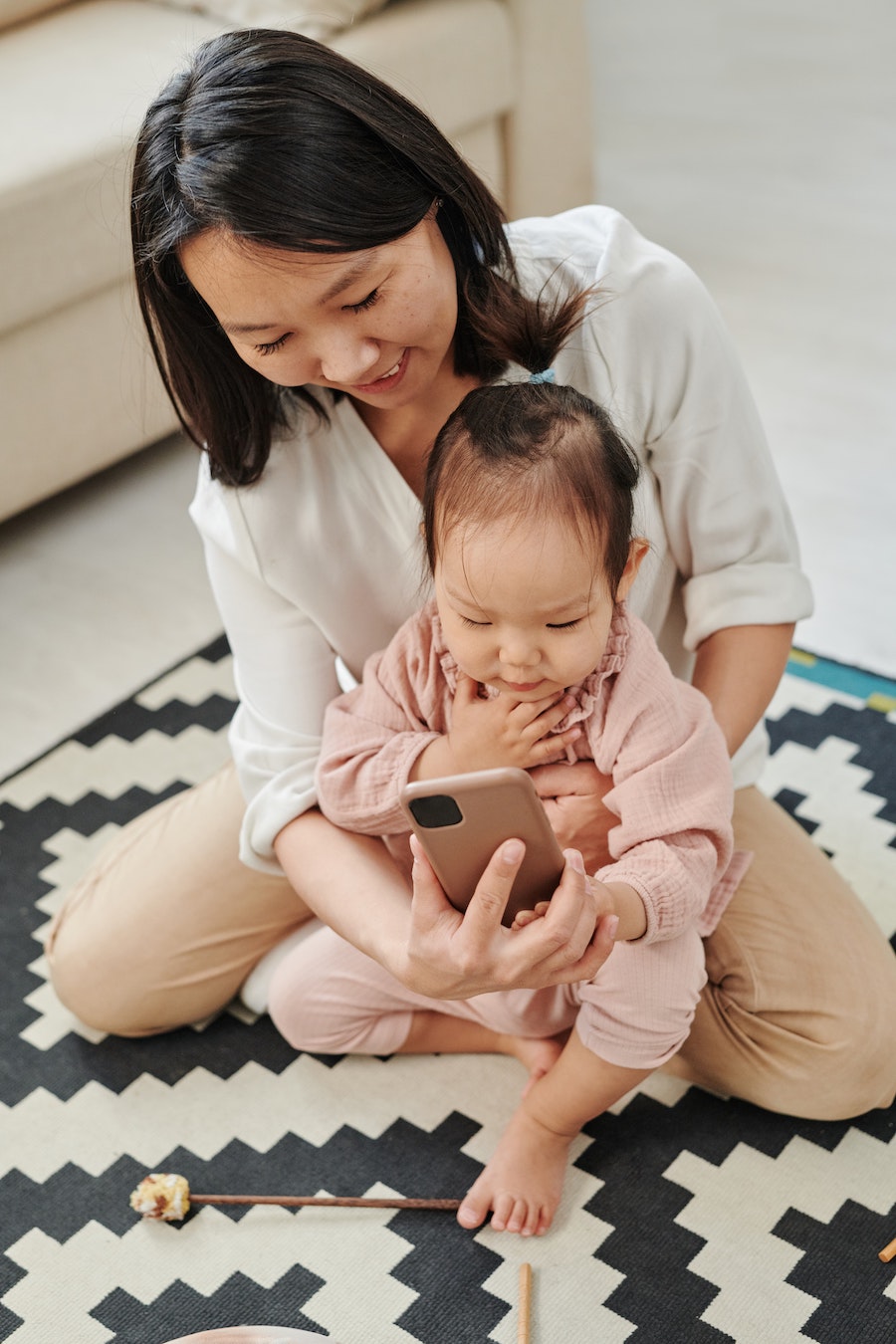 “Where is baby brother?” My daughter said to me, wide-eyed and curious, shortly after her 3rd birthday. I wasn’t pregnant, nor was baby number two on my mind. I felt sheer panic, so I blurted out, “Baby brothers are currently on back order.” Don’t judge. I was truly at a loss at how to handle the situation.

Luckily, she ignored me and went back to playing, but since then, she has brought it up at least once every two weeks. As her inquisition became more regular—and I realized this wasn’t a phase of wanting a sibling—I had to ask myself what I wanted and what was best for our family. As much as I would give my daughter whatever made her happy, this wasn’t something I could rush to decide.

When your plan for your life changes

Ever since I knew I wanted to be a mother, I thought I would have two kids, just like my mother did. The oldest of two, my brother and I are 4.5 years apart. That was the plan—until it wasn’t. One minute I had a newborn, and the next thing you know, my daughter Aria was 3 years old, and having a second child was no where near my radar.

I went back and forth the more I thought about it. If I’m being completely transparent, three years after giving birth to my daughter, I feel like I have just now recovered from the transition. From finally looking through an honest lens at my postpartum anxiety to feeling like I have found who I am outside of being a mother, the dust has just settled. Quite honestly, I’m not ready to do it all over again. I don’t think I ever will be, and that’s OK.

Although I miss being pregnant and the idea of having another child with the knowledge from raising my daughter is exciting, my pros and cons list is unbalanced. The internal debate I had with myself spoke to a bigger issue I’m sure many mothers struggle with: living for the people we love and making decisions based on what will make other people happy while silencing what we truly want in our hearts. As mothers, we want to make everyone happy, and there’s nothing wrong with that—until it forces us to abandon the direction we want for our lives. 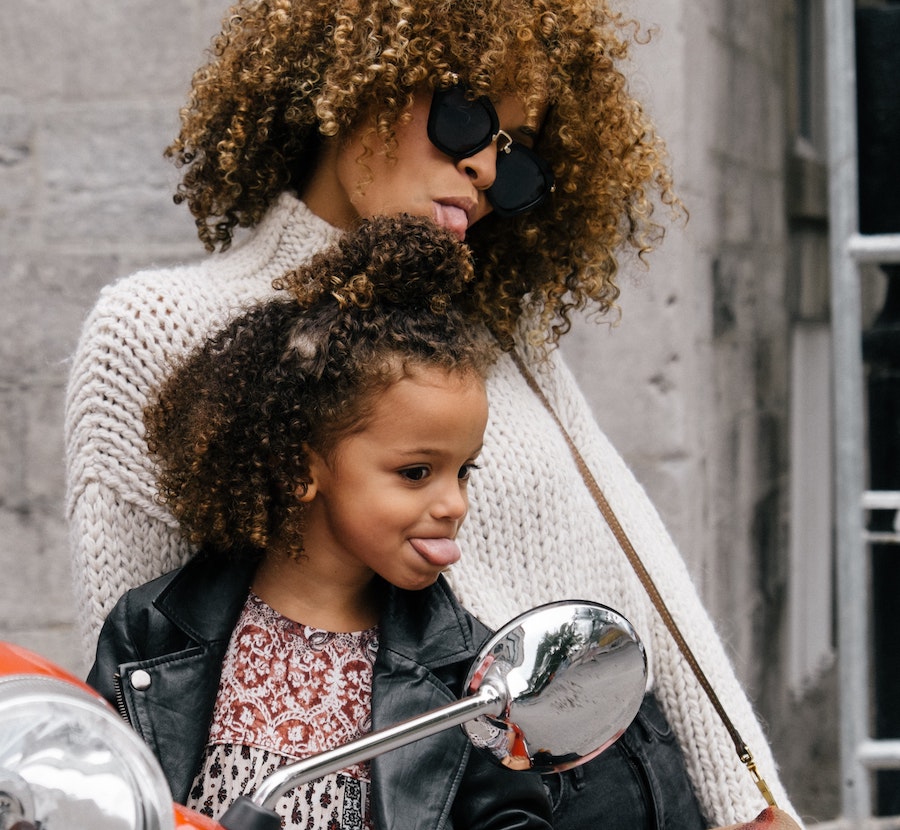 Why was I feeling guilty about being one and done?

I wondered why my brain seemed programmed to think there was something wrong with being one and done. Is it because I have a sibling and my husband is the oldest of six? Is it because I had always believed I would be a mother of two? Or is it because there’s a preconceived stigma within society about only children, that my daughter will be spoiled, lonely, or borderline narcissistic? We’ve all seen the myths in movies about where only children go wrong, that they are spoiled and don’t like to share, that only children are dependent or lonely, or that they become a combination of all the negative.

The internal debate I had with myself spoke to a bigger issue I’m sure many mothers struggle with… making decisions based on what will make other people happy while silencing what we truly want in our hearts.

Regardless of how absurd these ideas were, I was distraught by it. What I had to learn from this conundrum was that I have to always be completely honest about my feelings without shame or guilt. We want to do what is best for our children, and societal norms can have us at odds within ourselves. I almost had another child, which I knew would somewhat destroy my mental health, in order to give my daughter what I thought she needed—or what I was told she did. 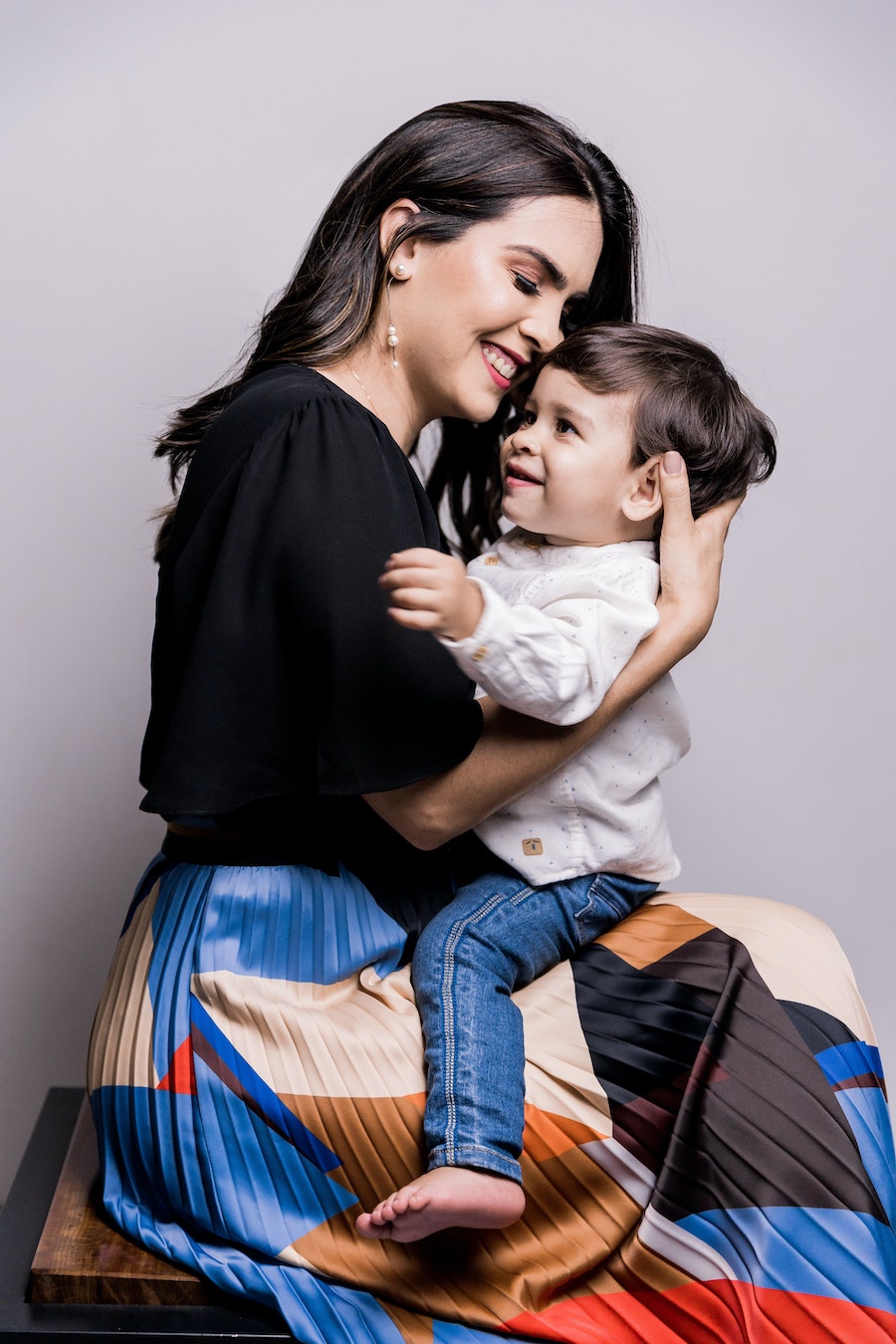 How I will answer the inevitable questions

At first, it would bother me when friends and family would ask when I was going to give my daughter a sibling. Every year she became older, the little voice in my head that kept setting an alarm would awaken. When I thought about if and when I would take the leap and commit to having another child, I hit the snooze button. I was continually pushing and putting off making a decision. When I was confident in what I knew I needed—which was only when I let myself feel my true emotions—was I able to come to terms with the fact that I didn’t want any more children,

What I had to realize is that it won’t be the questions that kill me, it will be my self-doubt that will. But when I came to standing tall in the fact that I knew I was one and done, nothing could make me second guess it.

The questions became just that: questions—or inquiries about if I would adhere to what society had already laid out to me. And my answer, time and time again, was, “No, I wont be having another baby,” and that’s OK. 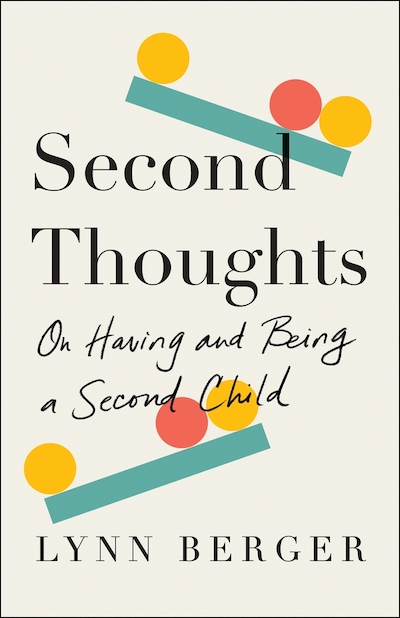 Thinking About Having a Second Child?
Read This New Book