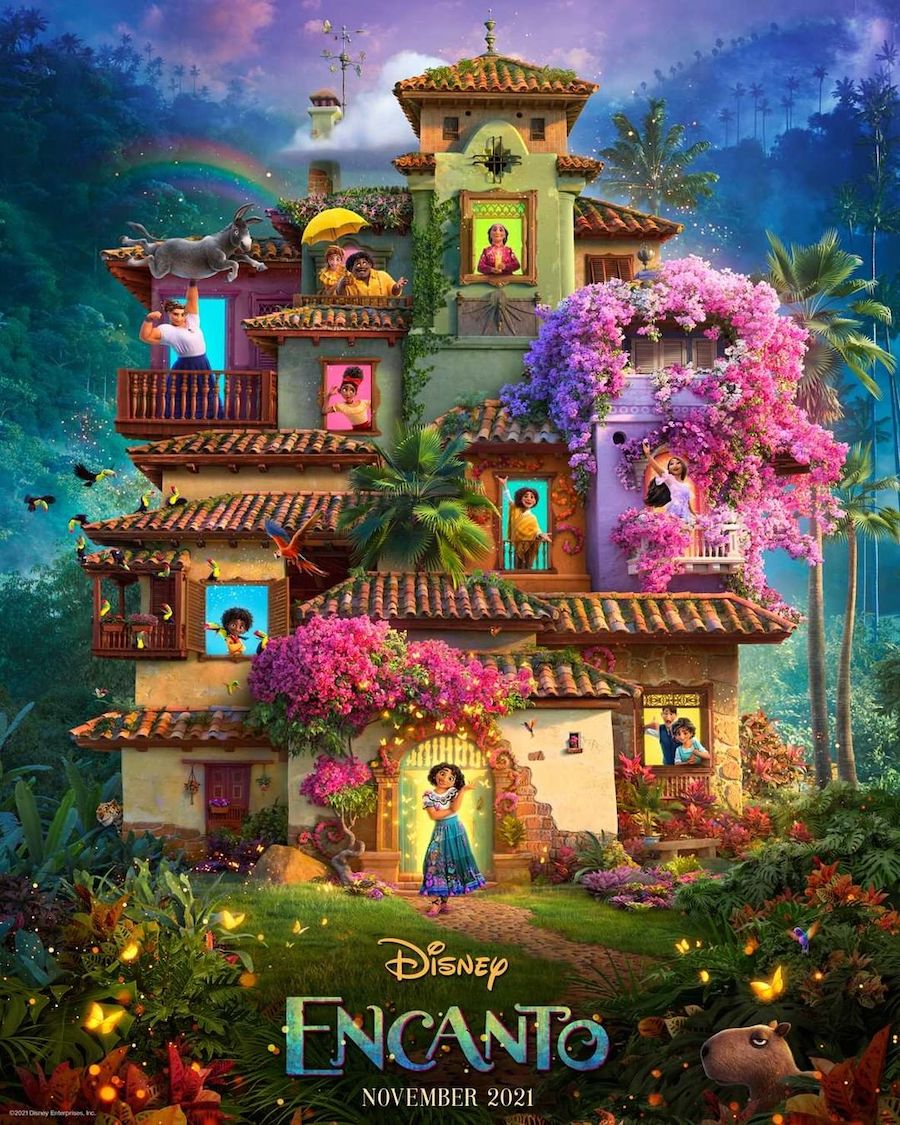 For a long time, I clung to Belle as my favorite Disney princess, because to me, she was the closest I could get to someone who resembled me, with her dark hair and brown eyes. As I got older, I realized I had little in common with the French Disney princess. My brown skin did not match hers like I wanted. And instead of appreciating our differences, I felt like it meant I wasn’t beautiful, particularly when most of the other Disney princesses in movies I saw growing up were slim figured and white (i.e. Cinderella, Snow White, Ariel, Belle, Aurora—the list goes on). When the world was literally putting a crown on these white heroines, as a child, I was left to wonder where that left me—was I not good enough?

I yearned for a Latina Disney princess who represented my culture and looked like I did. Then I saw a trailer for Disney’s new movie Encanto. When I saw the vibrant colors and heard the beautiful music by Lin-Manuel Miranda, my heart beat a little faster in my chest as I tried to take in every detail.

A few days after the trailer came out, my husband’s sister called to ask if we had a chance to watch it—she thought I looked just like Maribel. “Since when does Disney make their characters with curly black hair and glasses?” My sister-in-law laughed over the phone. And while I giggled and smiled at the time, I couldn’t help but feel warm inside as well.

For me, it wasn’t so much about the hair or the glasses but more so what they represented. For the first time, I could see myself represented on the screen. I could share a mainstream movie with my children that would make them proud of their culture.

When you’re part of a marginalized population, sometimes you find yourself lumped into other groups based on what they assume you are.

“Where are your papers?”

“Go back to your country!”

And when even the last leader of our country was spitting vitriol about Latinx people as being rapists, drug dealers, and criminals, it’s no wonder we are constantly fighting against negative stereotypes. And Hollywood so often typecasts Latinos into roles that reinforce these ideas.

The reality is that nine out of 10 Latinx people under age 18 in the United States are born in America. And over half of those Latinx people (and two-thirds of millennial Latinx people) are second-generation Americans. Being a Hispanic/Latinx American comes with a lot of pressure, in and out of our homes, as we work hard to make our place in this country. Many others still tell us to leave a country that is also our home. Now, thankfully, we are living in an era where mass market movies are starting to proudly reflect the Latinx experience, from In the Heights to this new Disney movie delving into my birth country in ways that I have not seen before.

What is Disney’s Encanto about?

Encanto revolves around a Colombian teen who is trying to find her way without magical powers—her family has them, but she doesn’t. To me, she is so much more than just a movie character. She is an idol for little brown girls and boys to look up to and see themselves reflected in such a beautiful way. Viewers are able to see the endless diversity— people of all colors, shapes, and sizes—in Latinx culture. It’s a way to help teach others that all Latinx people are not the same.

And seeing Maribel with her large green wire-rimmed glasses, her curly black hair, big brown eyes, and embroidered blouse and skirt allows me—and countless other Colombians and Latinx people—to see how our history or Indigenous culture is finally being appreciated and respected. For this, I’m endlessly thankful for the representation that Disney is bringing to the big screen. I can’t wait to see how the rest of Encanto holds up when it debuts in theaters on November 24 and on Disney+ on December 24. 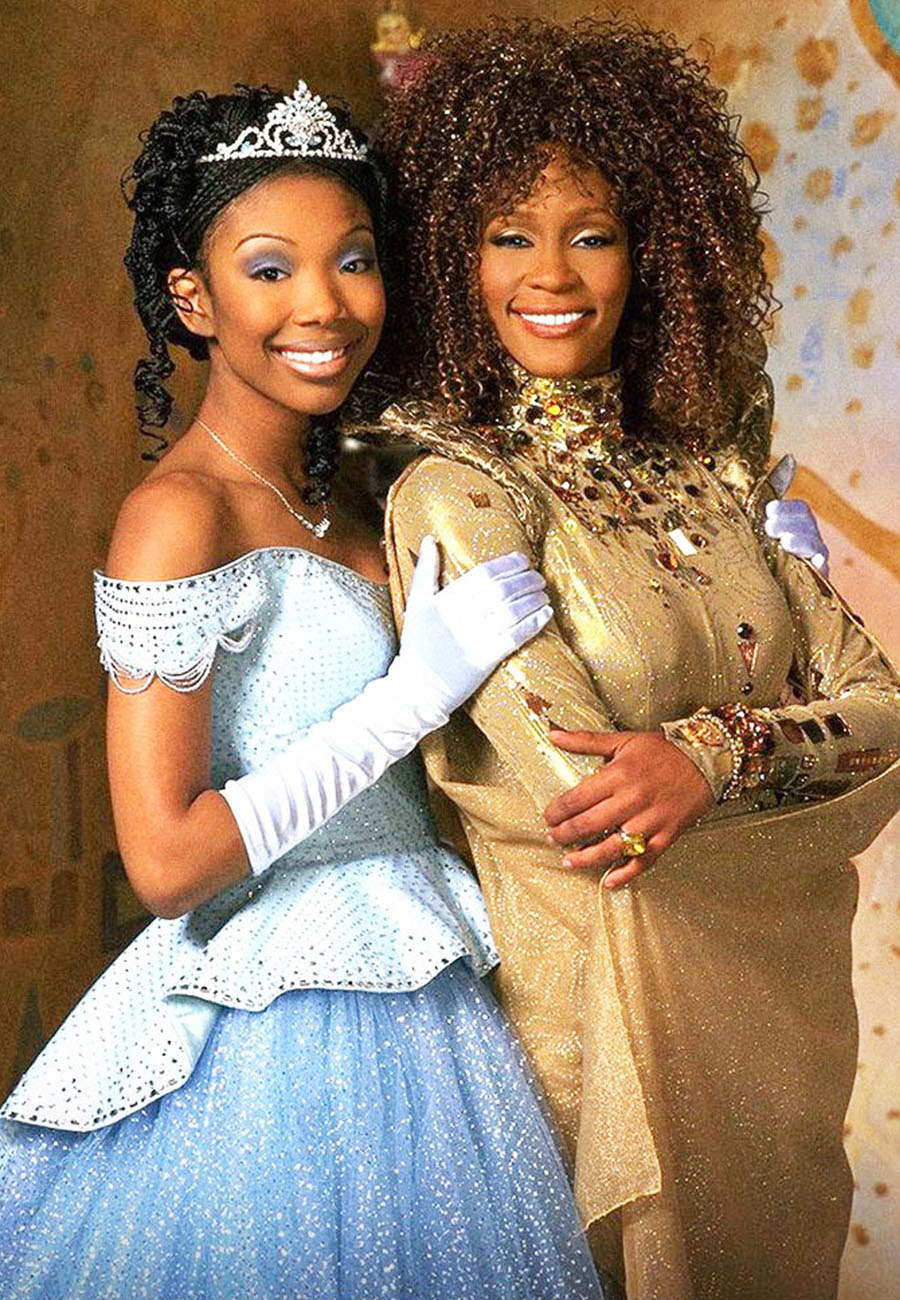