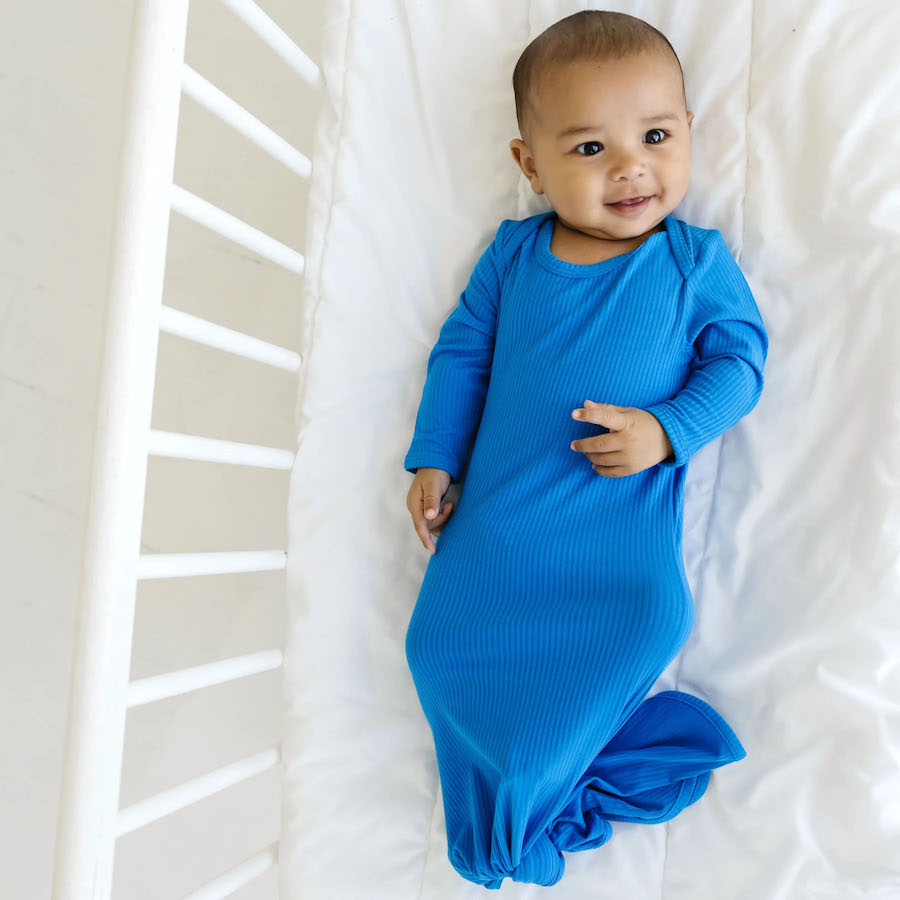 When my sister asked me for baby name ideas during her second trimester, I shared a running list stored in my notes app. She scrolled for a few seconds, smiled, and said, “Wow, you really love Greek names.” It’s true! As a Greek American named after my proyiayia (great grandma), I’ll admit that I’m partial to names like Kostas, Zoe, and Rhea. Heritage aside, Greek names also have unique meanings and fascinating stories from history and mythology.

So if you’re in the process of picking a name (or daydreaming!), here are 45 Greek and Greece-inspired names I’ve curated over the years. From names of gods and goddesses to pretty Mediterranean islands, there’s something meaningful for every moro (baby).

Just a note: This list is divided into gender-neutral name ideas, names for boys, and names for girls. But, of course, it’s up to you which feels right for your baby, regardless of their sex.

Meaning: The shortened version of Alexandra, Alexandros, and Alexis, Alex is also a lovely standalone name. It means “protector of man” or “defender of humankind.”

Meaning: A sweet celestial name, Aster, comes from the Greek word for star, “asteri.” Aster is also the name of the star-like flower, which is the birth month flower of September.

Meaning: Besides being a perfect choice for travel lovers (and the name of Shay Mitchell’s firstborn), Atlas also has ties to Greek mythology. As a punishment from Zeus, Atlas was responsible for bearing the weight of the heavens on his shoulders, personifying endurance and strength.

Meaning: Cal (or Cali) is an abbreviation of the Greek word “kalos.” This is commonly used to say “good.” It’s also short for Calliope, a goddess in Greek mythology known for her beautiful voice and eloquence.

Meaning: Translating to reflected sound, Echo is also the name of a mountain nymph in Greek mythology. This name carries a reminder of the importance of using one’s voice.

Meaning: Georgie is a nickname for Georgia and George (the latter is the most popular name in Greece for men). It derives from the Greek word for “farmer” (georgos) and “earth” (geo).

Meaning: John is such a popular name in Greece that there’s even a saying along the lines of “a house without a John doesn’t make progress.” Consider putting a twist on the classic Biblical name by adding “ie” at the end for a sweet unisex moniker.

Meaning: Nikki is the abbreviation of Nicholas, another very popular name in Greece (Enter: the infamous scene from My Big Fat Greek Wedding). This name also has ties to Greek mythology, as Nike was the goddess of victory.

Meaning: In Greek mythology, Orion was a hunter turned into a constellation by Zeus. It means “rising in the sky.” Today, Orion is known to be one of the brightest constellations, making it a fitting name for a radiant little one.

Meaning: From Egyptian and Greek mythology, Phoenix is associated with a bird that rose from the ashes, symbolizing fierceness and renewal.

Meaning: While Rhodes is a common English surname, it’s also the name of one of the biggest Greek islands. Nicknamed “The Island of the Knights,” Rhodes is known as one of the best islands to visit for history buffs.

Meaning: Similar to Alex, Sandy is a diminutive of Alexander and Sandra. It’s associated with the meaning “defender of man.”

Meaning: An adorable and royal-inspired name, Stevie is shortened from Stefanos, which means “wreath” or “crown.”

Meaning: Zephyr is associated with a “gentle or west wind.” It’s a shortened version of the ancient god Zephyrus, who was the wind god and known as the messenger of spring. A special nod if your baby is born between March and May. 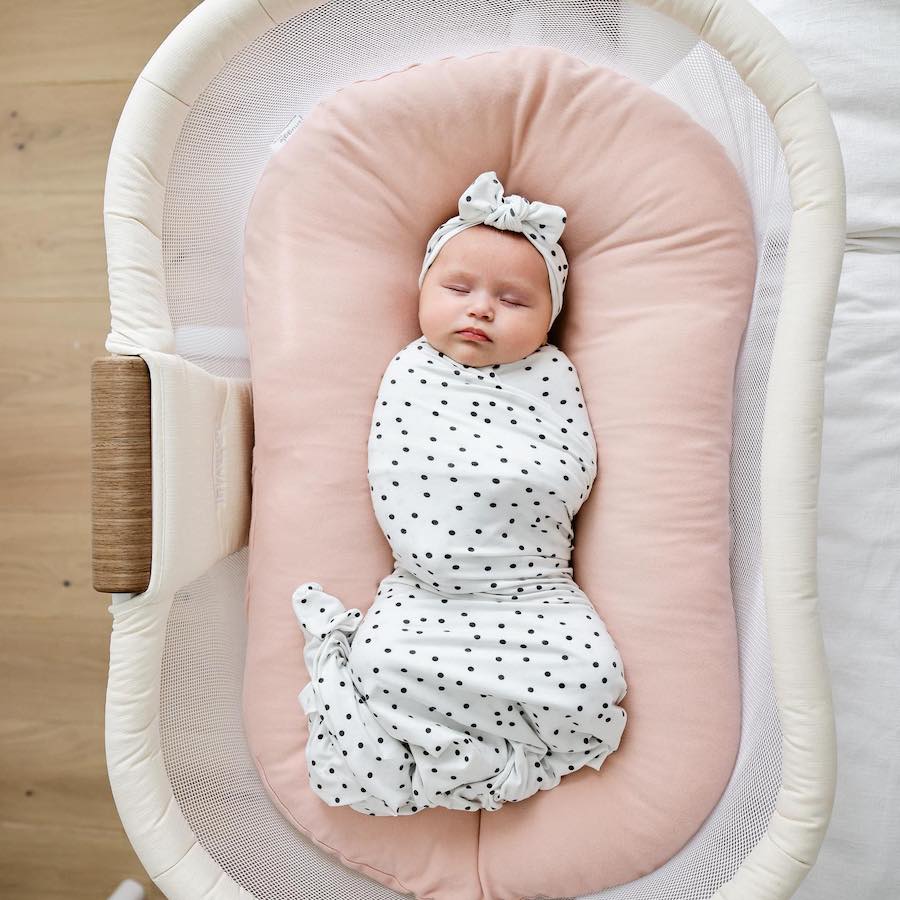 Meaning: Pronounced “an-thee-uh,” Anthea is derived from the word “anthos,” meaning “flower” or “blossom.” It’s similar to the other popular name, Athena, the goddess of wisdom in Greek mythology.

Meaning: A charming nature-inspired name, Chloe means “grass” or a “small green shoot of a plant.”.

Meaning: Cora derives from the Greek word “kori.” This fittingly translates to “daughter” in Greek.

Meaning: You may be familiar with this beautiful name from Bridgerton. But the origin is actually Greek, not British. It means “laurel tree,” based on a Greek myth about a nymph who was transformed into a tree.

Meaning: Classic with understated elegance, Helena is the Greek version of Eleanor and Helen. It means “shining light.”

Meaning: Channel goodness with the name Irene. It comes from the Greek word “irini,” which means “peace.”

Meaning:  In Greek mythology, Iris personified the rainbow and was the messenger for the gods. It’s also thought to be the inspiration for the word “iridescent” in English.

Meaning: While Ophelia is best known as the main character in Shakespeare’s Hamlet, it also means “to aid” and “to help” in Greek.

Meaning: Beyond the name of the beloved character in Friends, Phoebe translates to “shining” and “bright one.”

Meaning: Rhea comes from the Greek word “reo” which means “I flow.” Rhea is also the goddess of fertility and motherhood in Greek mythology.

Meaning: This popular girl’s name means “wisdom” and is known to be derived from the word “philosophy.” Sophia was the sixth most popular name for girls in the United States last year.

Meaning: Symbolizing growth and health, Thalia means “to flourish.” In Greek mythology, Thalia was one of the nine muses and a patron of comedy and poetry.

Meaning: If you pronounce the name “thay-ah,” it translates into “view” or “scenery.” But if you pronounce it “thee-uh,” it means “goddess.” Can’t go wrong! This is also a common abbreviation for names like Dorothea, Anthea, and Cynthia.

Meaning: Concise and powerful, Zoe translates to “life” in Greek. 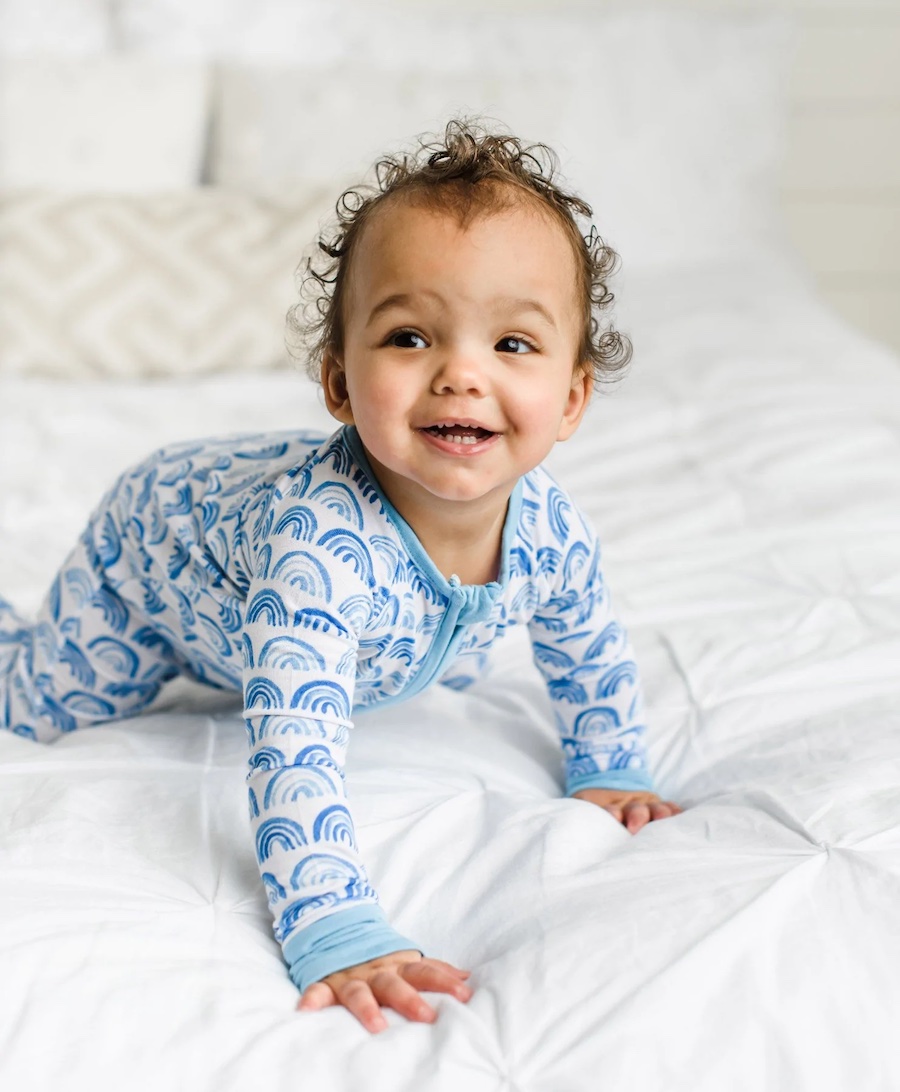 Meaning: The Greek variant of Andrew, Andreas means “man” and is often associated with bravery and strength.

Meaning: Atticus means “from Attica”—another name for Athens—and it’s the name of a famous Greek rhetorician. It’s also a popular choice for literature lovers as a nod to Atticus Finch from To Kill a Mockingbird.

Meaning: For a name that exudes brightness and power, Helios is a perfect pick. It means “sun” in Greek, and Helios was known in Greek mythology as the personification of the sun whose radiance lit up the sky.

Meaning: With Greek and Hebrew origins, Jason means “to heal.” It’s also linked to Jason the Argonaut, who was famous for his quest to obtain the Golden Fleece.

Meaning: This name means “right opportune moment” or “serendipity.” How lovely is that?

Meaning: Kostas is a popular name in Greece and has meanings associated with being steadfast, stable, and constant. Plus, it’s also known as the name of the fisherman and swoon-worthy heartthrob in The Sisterhood of the Traveling Pants.

Meaning: Intentional and powerful, Leon means “lion.” It also can be shortened as Leo, a popular name that means “I say” in Greek when pronounced as “ley-oh.”

Meaning: Linus means “flax” or “flax colored.” It’s also well-known as the name of the thoughtful and wise character in Peanuts who loved his comfort blanket.

Meaning: Sebastian was a common name in Ancient Greece and associated with “people from Sebastia.” It is derived from the Greek word “sebastos” which means “venerable” or “revered.”

Meaning: In Greek, theos means “god” and doro means “gift.” When combined, it becomes Theodore, “gift of god” or “divine.”

Meaning: Timon is derived from the Greek word “timao,” meaning “to honour, to esteem.” It’s also the name of the main character in Shakespeare’s tragedy, Timon of Athens.

Meaning: Similar to the popular Italian name Tino (short for Valentino), Tinos is a name of a small picturesque Greek island. You’ll have a perfect reason to visit to show your little one their namesake.

Meaning: The Greek form of the Hebrew biblical name Toviyah, Tobias translates to “god is good.”

Meaning: In Greek mythology, Troy is the location of the Trojan War. It’s also known to be of Irish origin with the meaning “foot soldier.” 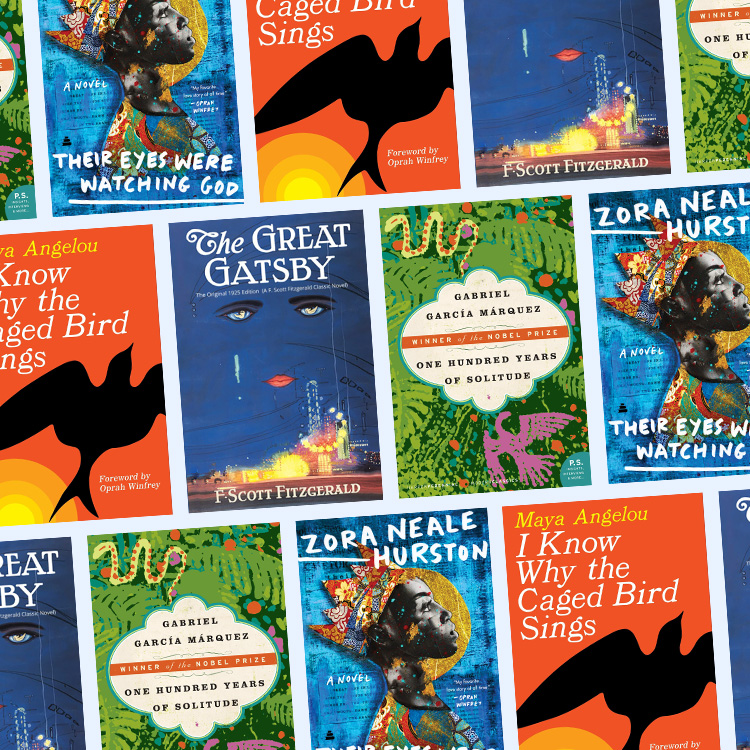