Parenting
written by JASMINE WILLIAMS
May 16, 2022 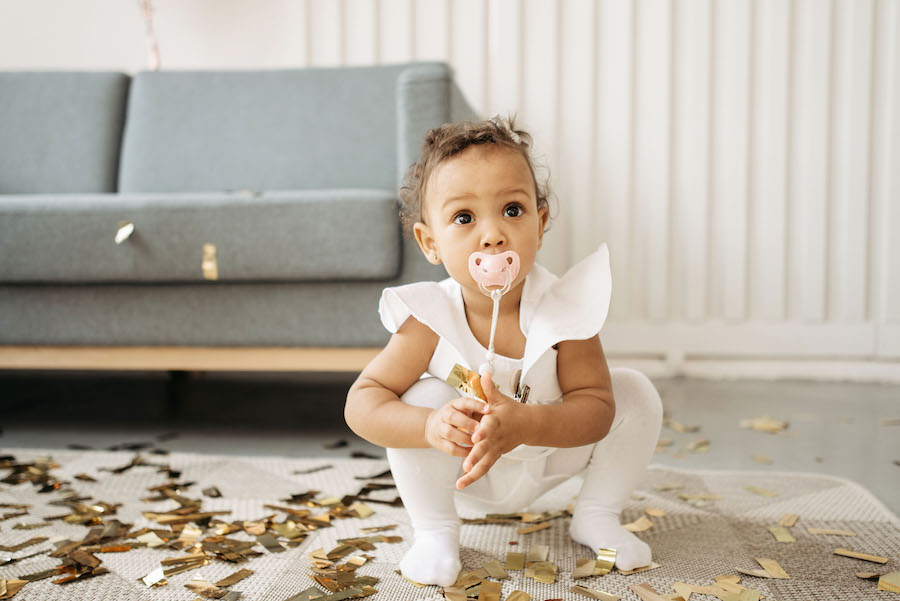 When I was creating a baby registry, I learned buybuyBaby offered a pacifier sampler collection for parents who aren’t sure which pacifier would work for their new baby. Fast forward a few months after my son was born, and I found myself relying on their curbside pickup for many, many pacifier orders to replace the precious ones lost around our home or in my car.

But as much as pacifiers were beneficial when my toddler was an infant, I’ve begun to worry about his attachment to pacifiers now that he is a toddler. Like me, other parents may be worried about how pacifiers will affect their child’s speech and language development or growing teeth, not to mention they’re probably worrying over how losing the pacifier will affect their child’s sleep (and their own). As I’ve come to learn, the weaning process doesn’t always feel easy. There have been many nights where exhaustion has led me to roll over and say to my partner, “Please find the pacifier.” It almost feels as if sleep deprivation is never-ending unless my son has his pacifier to sleep peacefully throughout the night.

If you’re also looking for a way to wean your toddler off their pacifier, we did some research and reached out to some toddler experts to help: parent coach Kristin Gallant and child therapist Deena Margolin of the popular toddler resource, Big Little Feelings. Read below for some tips on how to start and successfully wean your little one off their pacifier. 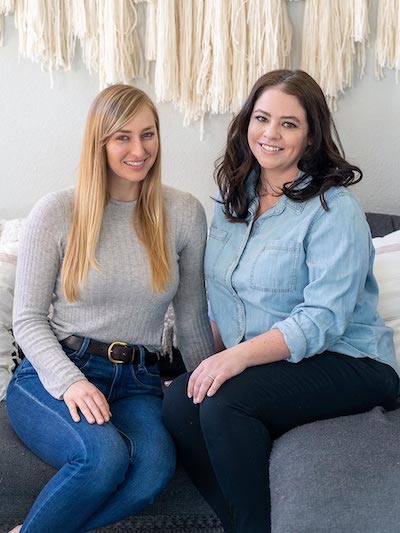 Benefits of Using a Pacifier

Pacifiers do have initial benefits when babies are little. Kristin and Deena agreed that “they are a great tool for newborns,” as they can help with “soothing a fussy baby or supporting sleep/sleepiness.” Not to mention, if you are flying with an infant, pacifiers can help lessen the chance their ears will pop on a flight.

Another notable benefit of pacifiers for newborns is that they can “help them learn how to soothe themselves when they’re distressed or overwhelmed,” Kristin and Deena said. And the American Academy of Pediatrics even recommends offering a pacifier at bedtime and nap time as a measure to reduce the risk of SIDS (although they also assure parents, “It’s OK if your baby doesn’t want to use a pacifier. You can try offering a pacifier again, but some babies don’t like to use pacifiers”).

But pacifiers are not meant to be used indefinitely.

When to Wean Your Child Off Their Pacifier

According to the American Academy of Pediatric Dentistry, parents should begin weaning their child from pacifiers no later than 3 years old. Since each child is different, Kristin and Deena suggested you consult with your child’s pediatrician or dentist. If a child relies on a pacifier beyond a given timeline provided by their pediatrician or pediatric dentist, it can “impact oral development, leading to dental issues that can impact the growth of the roof of the mouth,” Kristin and Deena said. 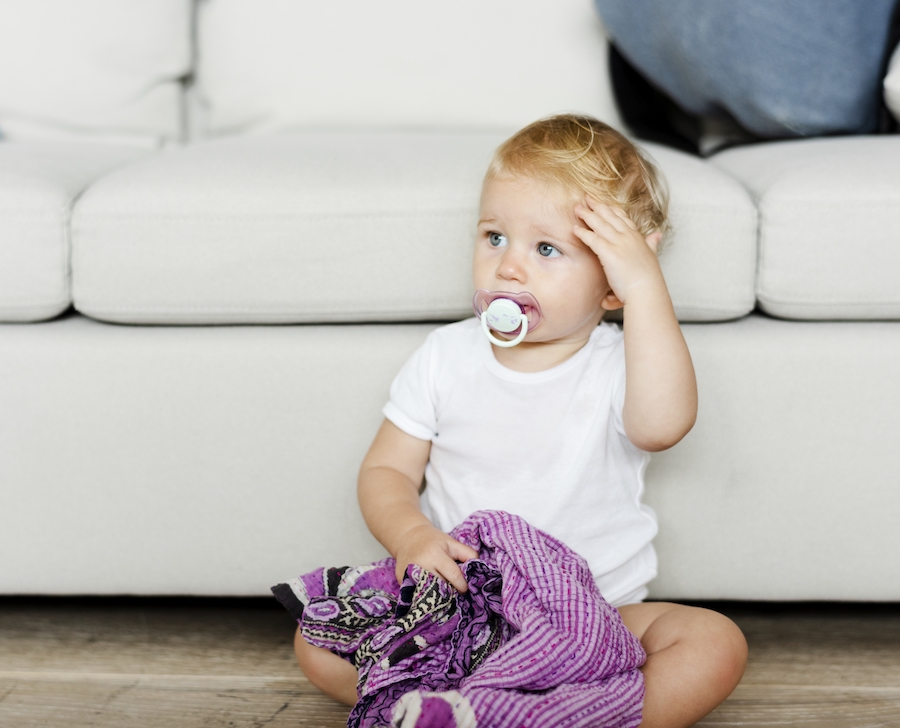 There are several products you can use to help you begin the weaning process, such as Fridababy’s 5-Piece Pacifier Weaning System. It’s something I personally have begun using for my toddler while I am in the process of locating a pediatric dentist for him. As the name suggests, it’s a five-step process that is meant to be completed between four to nine days and has shields that help prevent choking or swallowing. He is still on the first pacifier, but the plan is to change to the next one within a day or two.

Helps wean your baby off pacifiers in 4-9 days, as packs get smaller with each step.

Of course, no system works for every child, as you’ll see from the reviews. So outside of trying a weaning system, Kristin and Deena suggested the following:

They also suggest using their Paci Fairy technique! This can be introduced by saying “the Paci Fairy will soon be visiting our house! When she comes, we will get ready by getting a big envelope, putting all our pacis inside for her to take with her, and once she takes them, she will leave you a surprise and party for the morning when you wake up!”

You can pick a day on the calendar for the Paci Fairy to visit your house—at least two weeks out from introducing the concept so you have time to prep your toddler and get them comfortable with the idea of saying bye to their pacifier.

Put the envelope on your front porch for the Paci Fairy to pick up, and in exchange, leave them a present (doesn’t have to be big or expensive, just something tangible they can hang onto in case they miss their pacifier later) and a party—think: *confetti, cake, go wild!* If they end up missing their pacifier later, validate their feelings and help them cope: “You’re missing your paci. It’s OK to feel sad. We said ‘bye bye’ to them. Remember when the boy in our books missed his paci? He got a hug from his mom to feel a little better.”

Pro tip: Involve your toddler in the process by having them cross out each day on the calendar as you get closer to the Paci Fairy’s visit, and when it’s time to collect the pacifiers, let your toddler color and decorate the envelope. The more you involve them, the more the process feels like their own, which means less pushback and hopefully an easier transition for parents and their paci-loving toddlers. 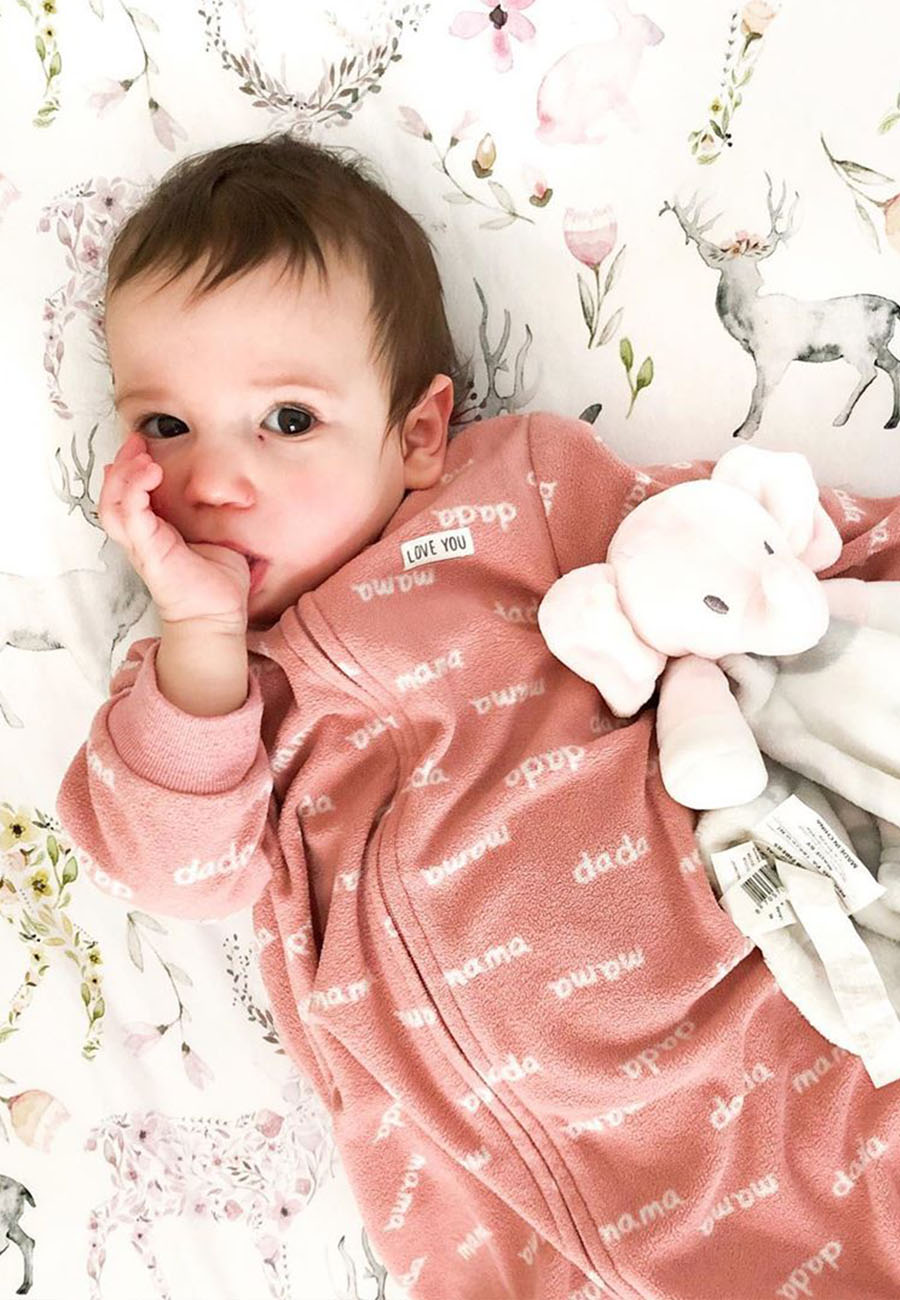 My Baby Sucks Her Thumb—Should I Be Worried?
Click to Read