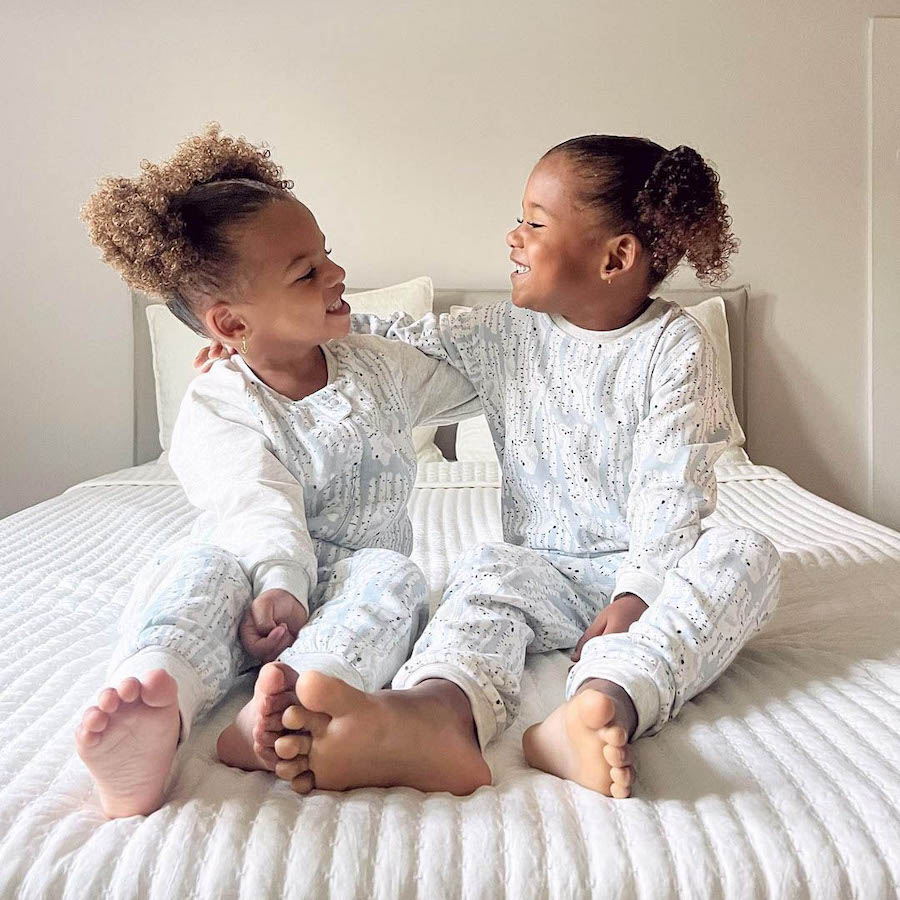 My husband and I thought hard about whether to have a second child. One of the reasons we ultimately decided to do it was so our oldest would have more nuclear family members than just the two of us. We also hoped our younger son would eventually become a playmate for our oldest. We had visions of the kids playing quietly together while we slept in on weekends, keeping each other busy while we cooked dinner or had an adult conversation.

And yes, we knew it would be a while until the baby was old enough to participate in playing with LEGO and train sets. However, we held tight to the fantasy of two kids playing together all through my pregnancy, until the shock of going from one to two kids overwhelmed us.

For the first year we struggled with what felt like five times more work for only one more child. We defaulted to a “divide and conquer” strategy, and there were long stretches of time when it felt less like we were a family of four and more like we were each parenting “our” child and just running into each other occasionally at the refrigerator.

Though we’d fantasized about all the things the kids would do together, we rarely spent time that way. First, none of our 3-year-old’s activities were conducive to having our youngest around. (Sitting through a T-Ball game is bad enough without trying to calm a fussy baby or chase a toddler.) In addition, after about a week the novelty of a baby brother had pretty much worn off for our oldest. After all, the baby was basically a blob that couldn’t run, play, or laugh at his jokes, and served only to take attention away from his big brother. 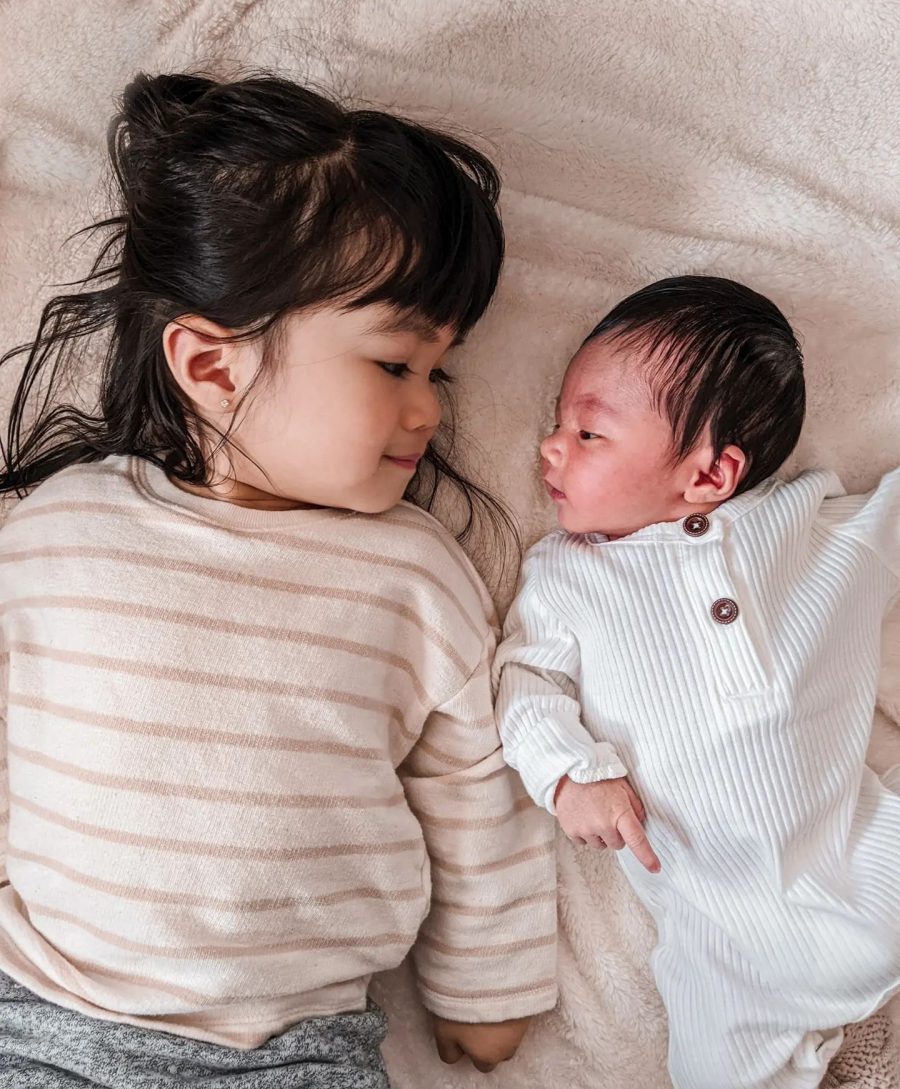 All this was compounded by the fact that our youngest was born during the height of COVID, a time when our oldest was stuck playing primarily with his mom and dad as daycares shut down and everyone stayed inside. And while there are lots of things I enjoy doing with my kids—telling stories, going to the playground, or doing art projects—“playing,” as in sitting on the floor pretending I’m one of the PJ Masks characters only to be told, “You’re doing it wrong, Mommy,” is not one of the activities I enjoy.

And yet, I forced myself to play, because if not me, who? Until one day, shortly after our youngest turned 2, when my husband and I found ourselves in the kitchen alone.

“Where are the kids?” I asked, concerned.

My husband and I looked at each other, wide-eyed. It was the unmistakable sound of our kids playing together for the first time. 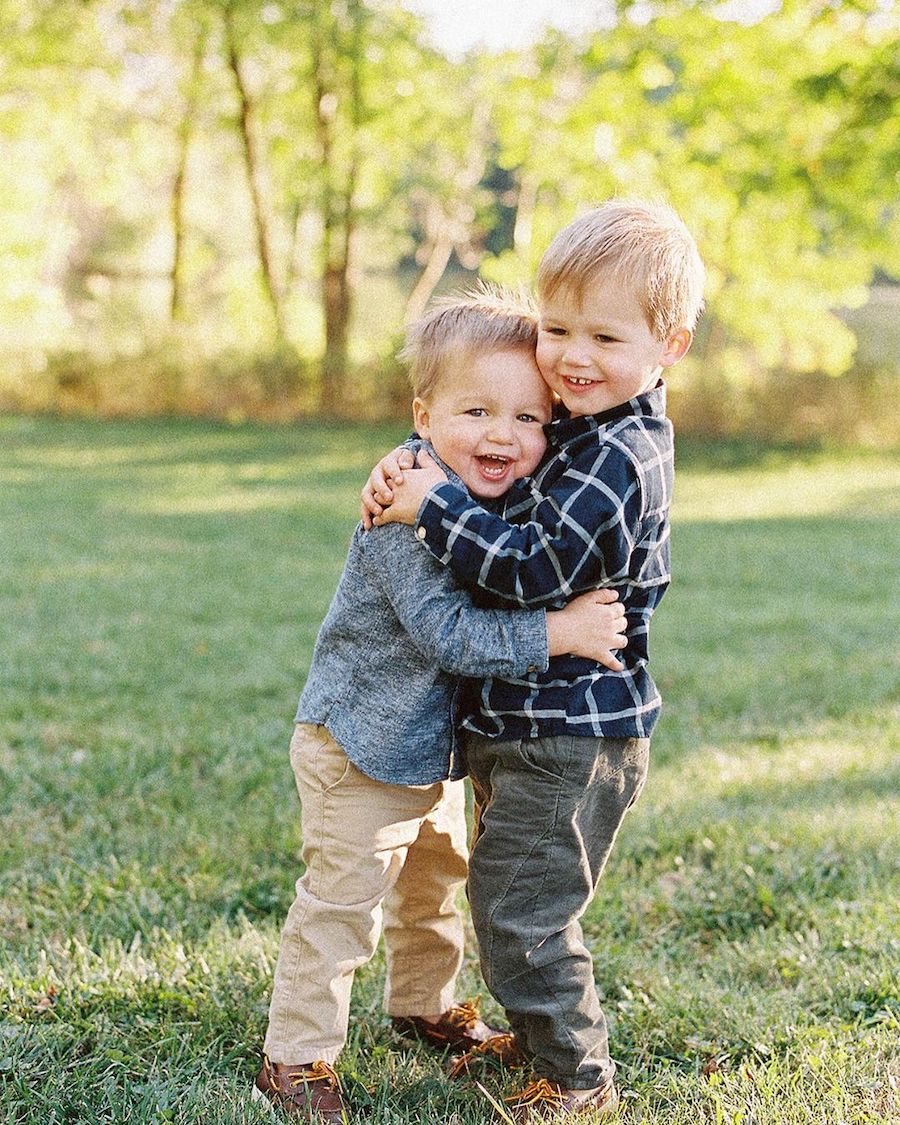 Playing Together Can Be the Start of a Friendship

Giving your child a sibling so that they have a friend isn’t necessarily the best reason to have a second child. After all, there aren’t any guarantees that your kids will form the kind of close relationship that outlasts childhood proximity. However, playing together fosters the kind of intimacy between siblings that is a key ingredient of friendship.

We all know, however, that forcing our kids to spend time together usually backfires. The best ways to encourage the kind of play that leads to sibling bonds are to provide unstructured time for play, and to notice and promote the activities that get them playing together.

With my children, this seems to happen once they’ve been playing on their own for a while and have gotten their fill of solo entertainment. And as much as I hate the noise level of their favorite activity—racing toy garbage trucks up and down the hall—I try to refrain from interrupting them because I’m grateful they’re doing something together.

The result has been nothing short of life changing. It’s not that they sit and play together for hours on end, but the fact that they do it at all feels miraculous. Hearing my oldest say, “Let’s go play!” to his younger brother fills my heart with so much joy I’m sometimes afraid it will burst open.

Hearing my oldest say, ‘Let’s go play!’ to his younger brother fills my heart with so much joy I’m sometimes afraid it will burst open.

Week by week, we’ve watched their interactions grow, and with them, their relationship. I hear them building things and having conversations that have nothing to do with me. They have inside jokes and their own imaginary worlds. Every once in a while this gives me a pang as I wonder if the day will come when I’m no longer needed… when my presence will no longer be requested.

For now, though, I’m sitting back and soaking in the joy of watching my dreams come true as my kids play together. 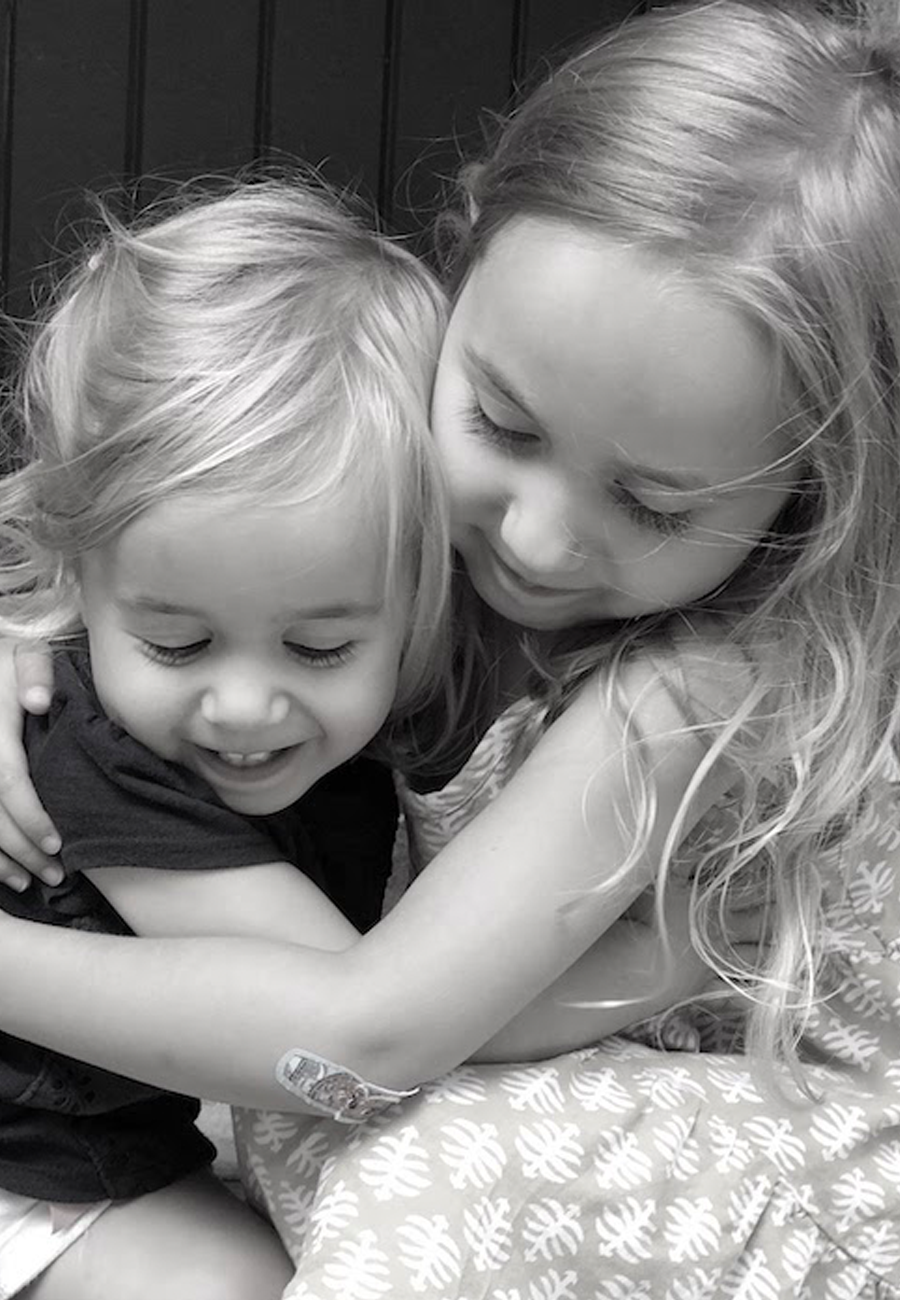