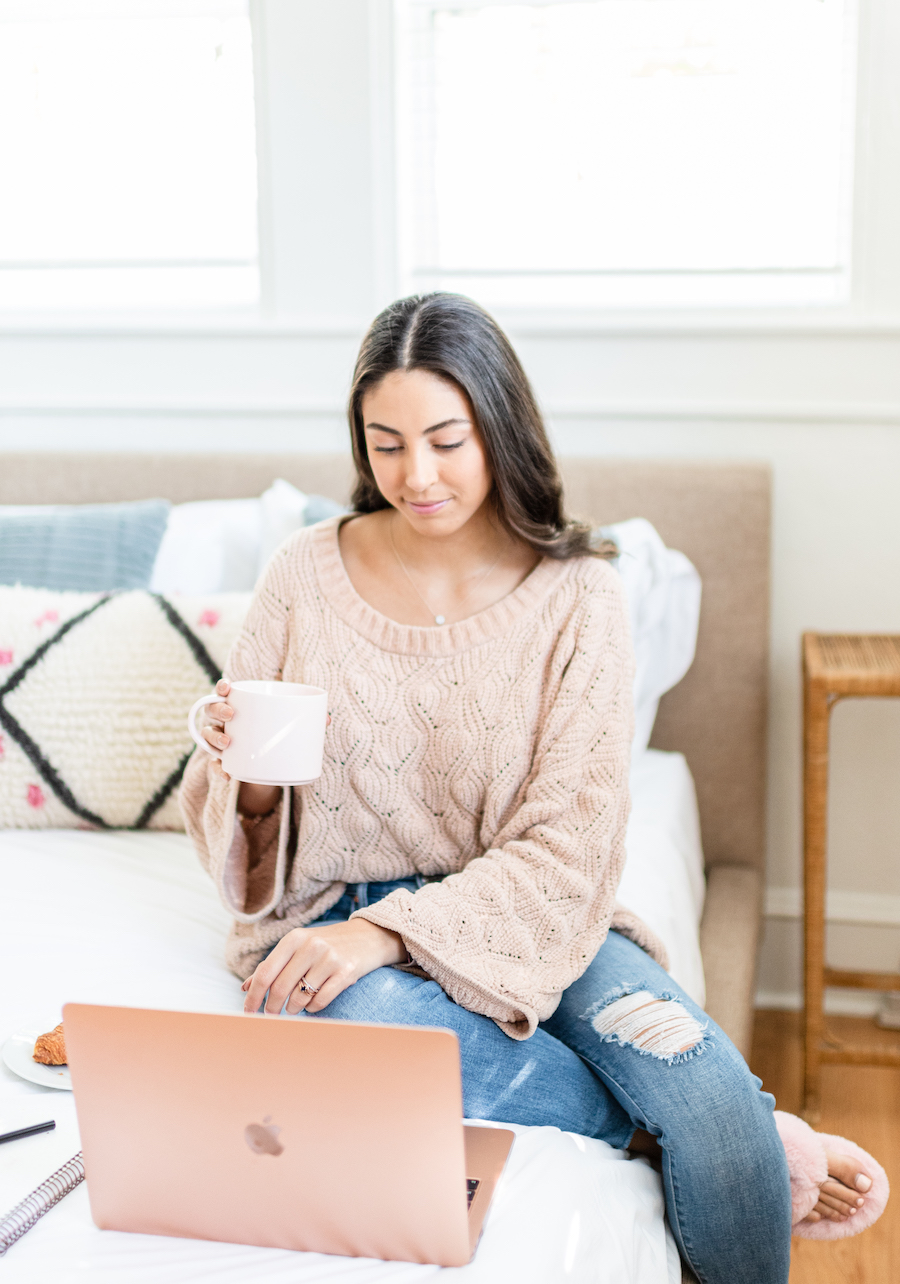 It’s the question many women dread. Whether asked by your group of relatives at the large fold-out table for Thanksgiving or by strangers at the grocery store, it brings a cringe to many.

“So…,” it begins innocently enough, “when will you be having kids?”

What may be intended as a seemingly innocent question can bring anger, pain, sadness, and tears. But, like many women not looking to share their personal business, one might respond nicely enough, where in reality, they want to respond with “perhaps you could mind your own business and not bring up such a personal and emotionally-loaded subject?”

I was lucky and never experienced these questions myself. My mother and father never asked I guess because deep down they knew how much I wanted kids. But one night at a dinner with a group of people, someone asked a middle-aged couple if they had kids. They responded with a very polite “we love kids, but they’re just not for us.” Soon after, having seen the wife look at my daughter multiple times, I got the feeling their answer didn’t tell the whole story. It made me wonder what their journey had been.

Of course, there are multiple reasons people may not have—or want to have—kids. Here are some things to consider before you start asking someone whether they want (or have) kids:

Sadly, there are plenty of women who are invisibly trying to conceive a child. They may be going through IVF, grieving a miscarriage, experiencing medical issues that can prevent a pregnancy, trying to adopt, or going via a surrogate.

Kristin Marquet Chester, a creative director, has gone through multiple rounds of IVF, had very painful surgery to fix her infertility (which didn’t work), and now is working with a surrogacy agency. “I find it really intrusive and annoying whenever someone asks if I am going to have children,” says Chester.

For the last 10 years, Becky Morrison, a nurse practitioner, has been asked about when she will be having a baby. “We had been together for 10 years before we began our journey to conceive,” said Morrison. 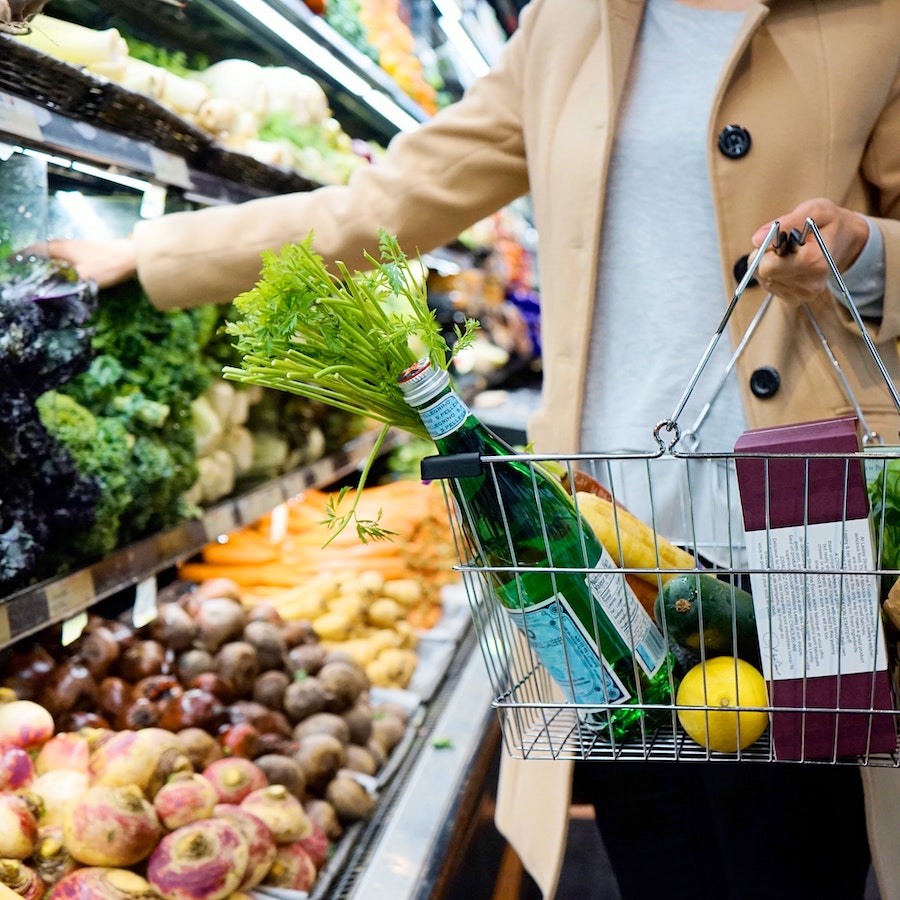 For Morrison, the line of questioning changed over the years after they told loved ones that they were struggling with infertility. “The questions used to be ‘When are you guys going to have a baby?’ to ‘So how does fertility treatment go?’ to ‘Maybe you guys just can’t have children together.’ All lines of questioning hurt, and the level of hurt depended on where I was with the cycle of grief and loss.”

All lines of questioning hurt, and the level of hurt depended on where I was with the cycle of grief and loss.

Morrison has sadly suffered from six miscarriages and each time said that she grieved differently for various amounts of time. “It’s so hard to process this type of loss and it’s worse when everyone is asking you about a baby.”

Ashely Amor also hates being asked about her plans to extend her family because people don’t know the struggle and pain she has endured. “Miscarriages, IVF, steroids, endless injections, and all sorts of pains I have endured to bear a child,” she said. Her tries proved unsuccessful, and she now has given up hope for well-being. “Whenever people ask me this question, all my past struggles start running in front of my eyes.”

We have to do better about respecting that many women are painfully trying to have a child, but we can’t see that struggle. This is one of the many reasons that this question needs to stop. You may be bringing up a loaded question to a woman who is dreaming of becoming a mother and sadly, just can’t seem to make it happen.

Many women who are trying to conceive feel the constant pain and sadness of having a pregnancy test come back negative, like Madison Tong. “I get asked this question quite a bit because many people see me as a mother and see that I love children,” said Tong.

“I hate getting asked this because I am trying to have a child but fate isn’t in my favor right now. We keep on trying and testing, and it is getting to a point where I am just tired of being disappointed when the test is negative. Getting asked this question gets very repetitive and just reminds me of the disappointment I have when the test is negative. We are trying to conceive, but it is just not happening at this time.”

Sadly, certain medical conditions can leave women infertile, as is the case with Sabrina Beaumont. “I absolutely hate when people ask me when I’ll be having kids,” said Beaumont. “Due to a medical condition, I am infertile. It breaks my heart. There’s nothing I would love more than being able to give birth. I usually spend the night sleepless, crying when I’ve been asked the question.”

Neelambari Salvi said she has felt tormented by these intrusive questions. “I have suffered from PCOD (Polycystic Ovarian Disease), so I have suffered three miscarriages. After that, I did try treatment, but everything turned futile and I decided to let nature takes its course.” Neelambari said that the questions never stop, and they leave her feeling emotionally drained. “It really triggers sadness, hopelessness, and anguish.”

Monica Monfre Scantlebur has suffered from a miscarriage, a BRCA1 diagnosis, and fallopian tube cancer. She is now childless, and not by choice. “When people ask us when we will try for children, I always wonder what to say. Do we simply say no, or do I share my story of loss, love, and life?” 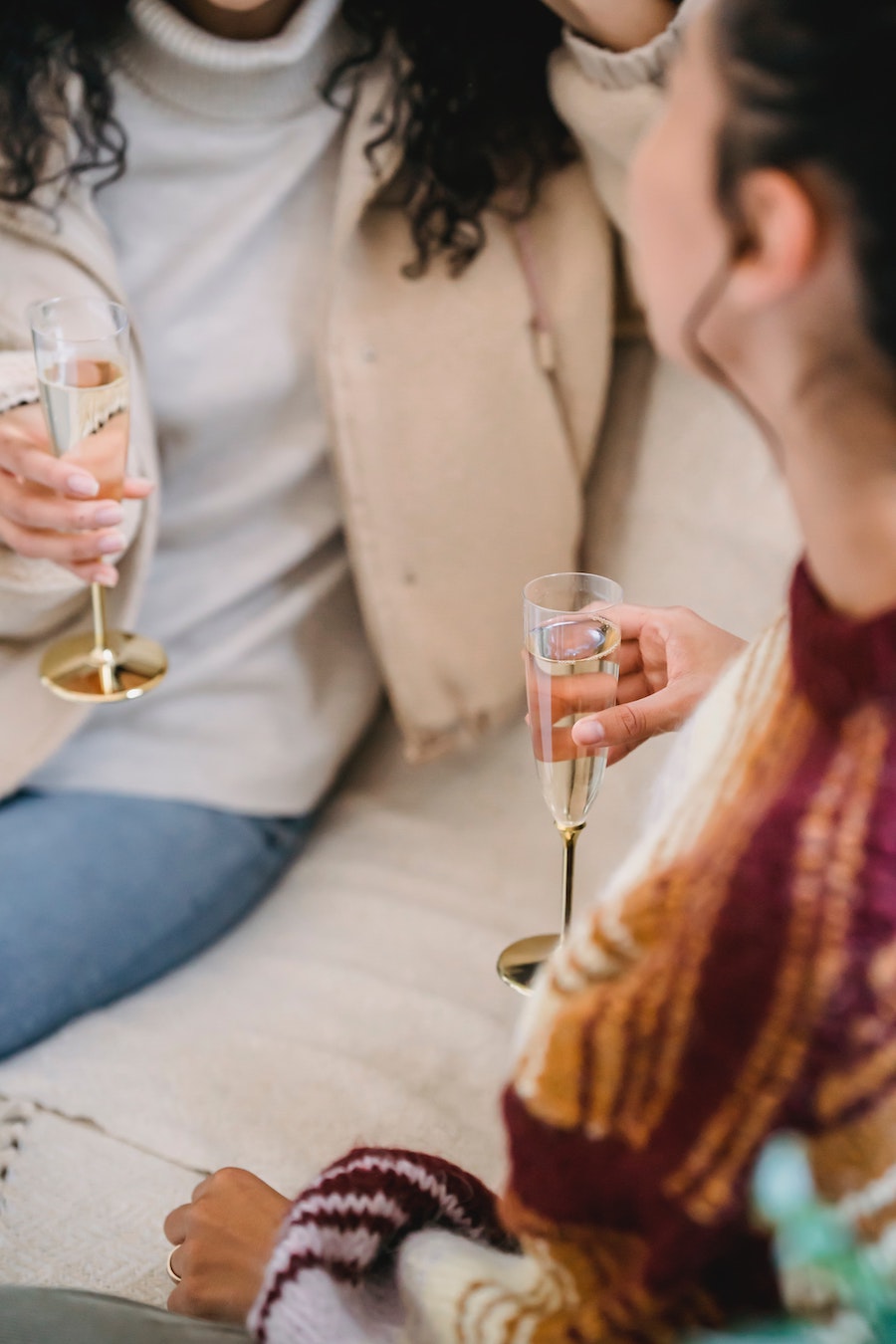 Of course, there are women who simply wish not to have children. Jacquelyn said she is at the age where everyone she meets wants to know when she will have a child. “I cannot tell you how annoying it is, let alone how intrusive and personal it can be when asked by someone who is basically a stranger. I am not someone who sees children materializing in my life, and although I utterly adore my friend’s babies, I just do not think I have what it takes to be a mother. I feel as though, in the modern world, it shouldn’t be questioned when women don’t have children—we are all different, with different goals, capabilities, wants, and needs.”

Melissa S. Kaekel has also made the decision to go without kids. “I hate this question because it invalidates everything I’ve accomplished with my life and reduces me to a baby-making machine. I never wanted to have kids. I’m very happy with my choices. Not everyone wants to be a mother. Society needs to get over it.”

What to Ask Instead

Of course, some of us truly do ask this question with the best intentions and for no other purpose than looking to find a common ground with someone. Very often, that common ground is children. If you’re looking to get a conversation going, start with a simple “tell me about yourself” and then see if they bring up their children. 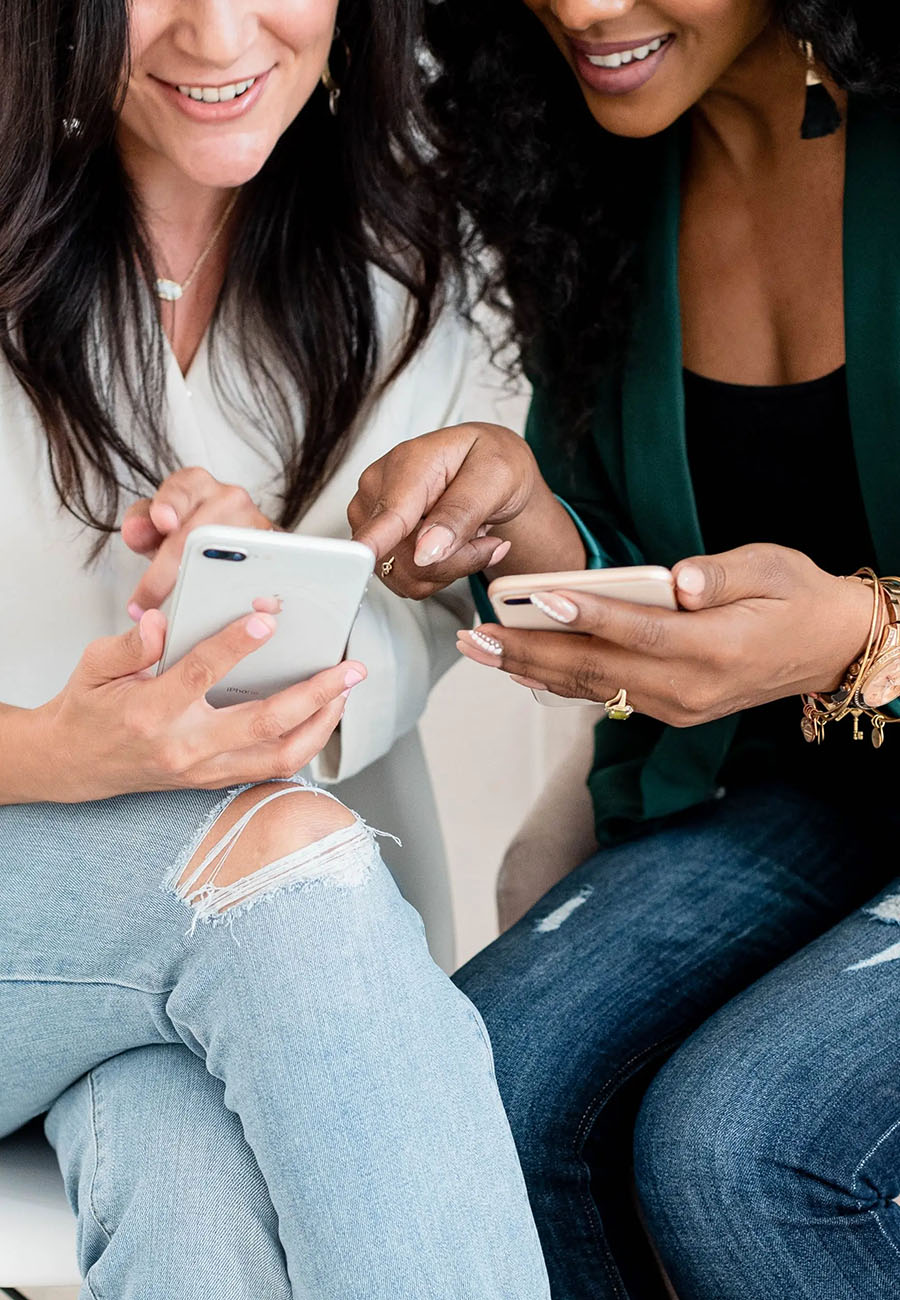 As a Child-Free Woman, Here’s What I Wish I Could Tell My Mom Friends
Click to Read