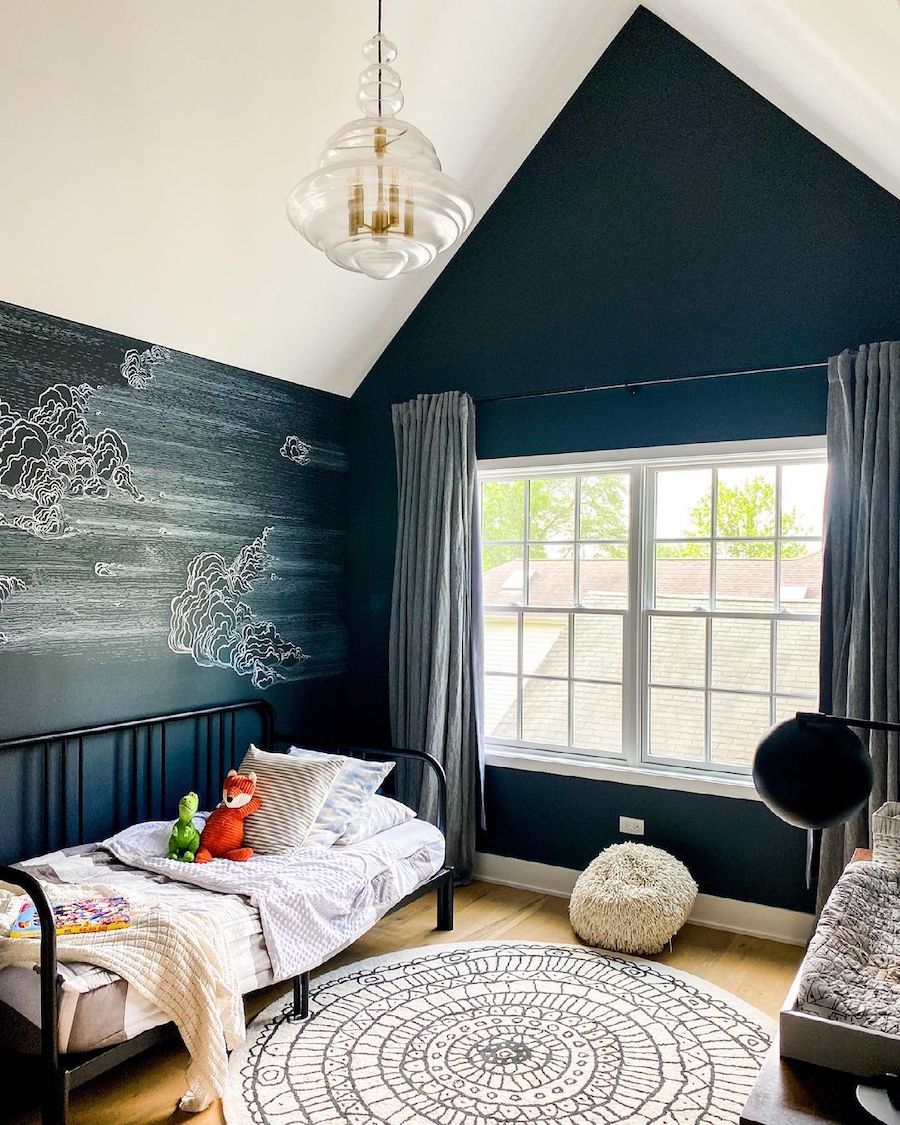 “Less is more” is a phrase I try to live by in many aspects of my life. It’s easy to see how this motto applies to tangible things: simplifying my wardrobe, streamlining my kids’ toys, and making the most of hand-me-downs.

But what if “less is more” could apply to the less tangible side of parenting, too? Like, say, at bedtime? Often, we read about elaborate and specific routines to put in place at bedtime to help little ones relax and go to sleep without a fight, but do they actually work?

In my experience, no matter what the routine—how short or long, simple or complex, rigid or soft—once kids reach a certain age, they’re still going to fight you on something before bedtime.

In my experience, no matter what the routine—how short or long, simple or complex, rigid or soft—once kids reach a certain age, they’re still going to fight you on something before bedtime.

I do believe in the value of routines and their proven benefits for kids. But when my now 4-year-old turned 2, no matter what the bedtime routine involved or how strictly we stuck to it, a bedtime battle would still ensue—even when he was clearly exhausted.

Stop me if this sounds familiar: You go through your usual nighttime routine, get your child into bed, tuck them in, say goodnight, and then: “I’m thirsty,” “I need to pee,” “I’m not tired,” “I want to read one more book,” “I forgot to say goodnight to the dog,” “I can’t sleep without that [insert very specific toy/stuffed animal you haven’t seen in months].”

It’s frustrating, it’s exhausting, and it’s a cycle we got caught up in for months. After tucking him in and returning downstairs, I’d watch my son on the monitor. He got out of bed, turned on his lights, played with his toys, and more often than not, made his way back downstairs to me or my husband.

After tucking him in and returning downstairs, I’d watch my son on the monitor as he got out of bed, turned on his lights, played with his toys, and more often than not, made his way back downstairs to me or my husband.

I interviewed experts who assured me this is common behavior. But, while that’s reassuring, it still didn’t fix the problem. My husband and I were still spending some of the precious few hours we had alone ferrying a preschooler back up to his bedroom and begging him to just close his eyes and go to sleep.

When it comes to toddlers and kids coming up with something else they “need” before going to sleep, Dr. Lynelle Schneeberg, a psychologist at Yale Medicine who specializes in behavioral sleep medicine and wrote a book on sleep coaching, explained it this way: “You think if you grant all these things, they’ll go to sleep. But what’s actually happening is you’re rewarding it.” 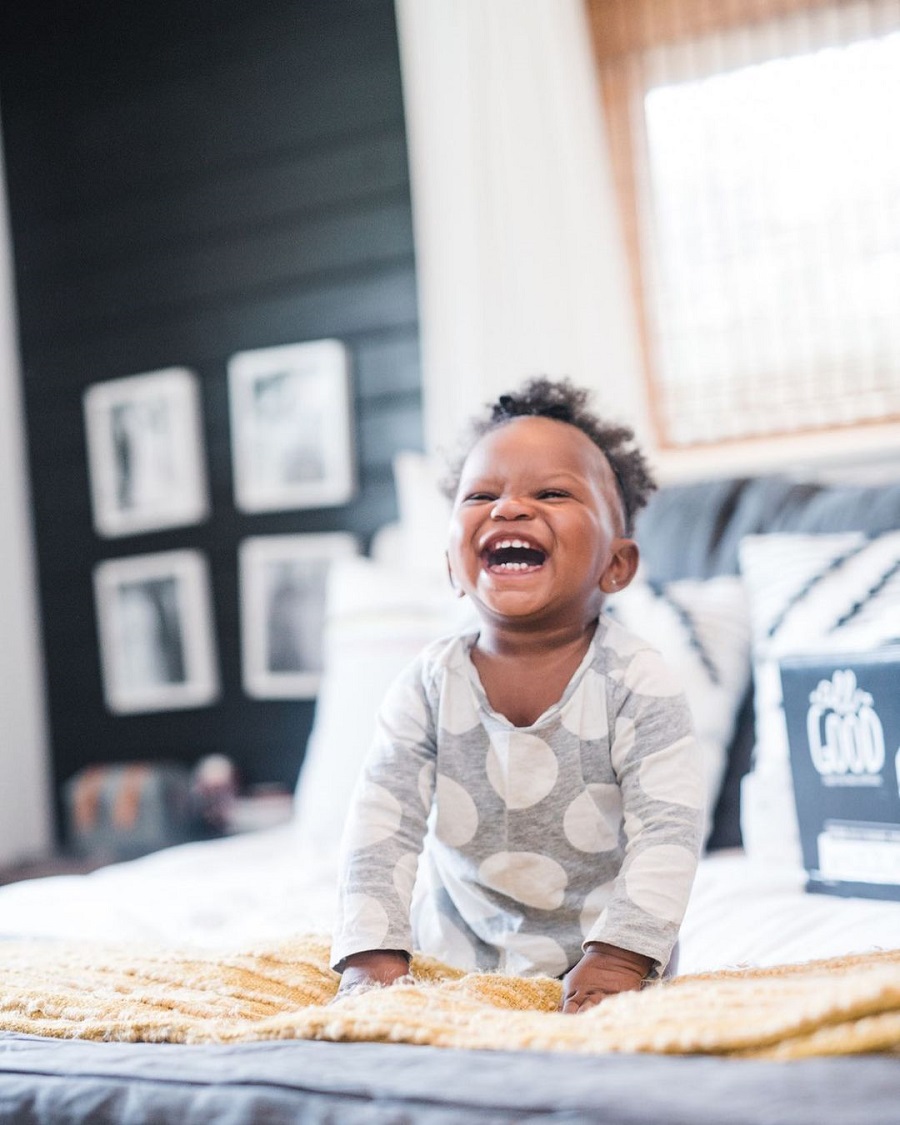 And that’s when I decided to apply the less-is-more approach to bedtime. What if we just did less? Sure, we still stuck to our general bedtime routine, but all the other stuff we were fighting? The “one more book” or “one more sip” or “one more snack” demands? A simple and consistent “no” did the trick.

Of course, he still asks for these things. He’s a 4-year-old—that’s his job. He’s allowed to ask for the world. My job is to decide what to allow and when, and then be consistent about it.

Along with our approach to less unintentional rewarding by reading “just one more book,” we also implemented a less-is-more policy on some of the other battles we were consistently losing but that weren’t necessarily negatively affecting our son’s sleep the way we thought.

“The same way you read a book to fall asleep or whatever you do to get in bed to wind down, they need something to do, too. Set up a nightlight, give them something to do, like play with a car,” Schneeberg said.

We found that the less we tried to control this part of the wind-down process, the more easily he got to the sleepy place we wanted him to be at.

On Schneeberg’s advice, we gave up fighting the more appropriate ways he was choosing to wind down after we’d gone through the bedtime routine—like playing with toys or looking at books in his bed—even with the lights on, if that’s what he chose to do. We found that the less we tried to control this part of the wind-down process, the more easily he got to the sleepy place we wanted him to be at.

I’d spent so much time worrying that these things—lights, toys, books—were stimulating him and keeping him awake longer that I hadn’t considered he was actually using these things to relax and get ready to close his eyes and fall asleep (yes, even with the lights on sometimes). 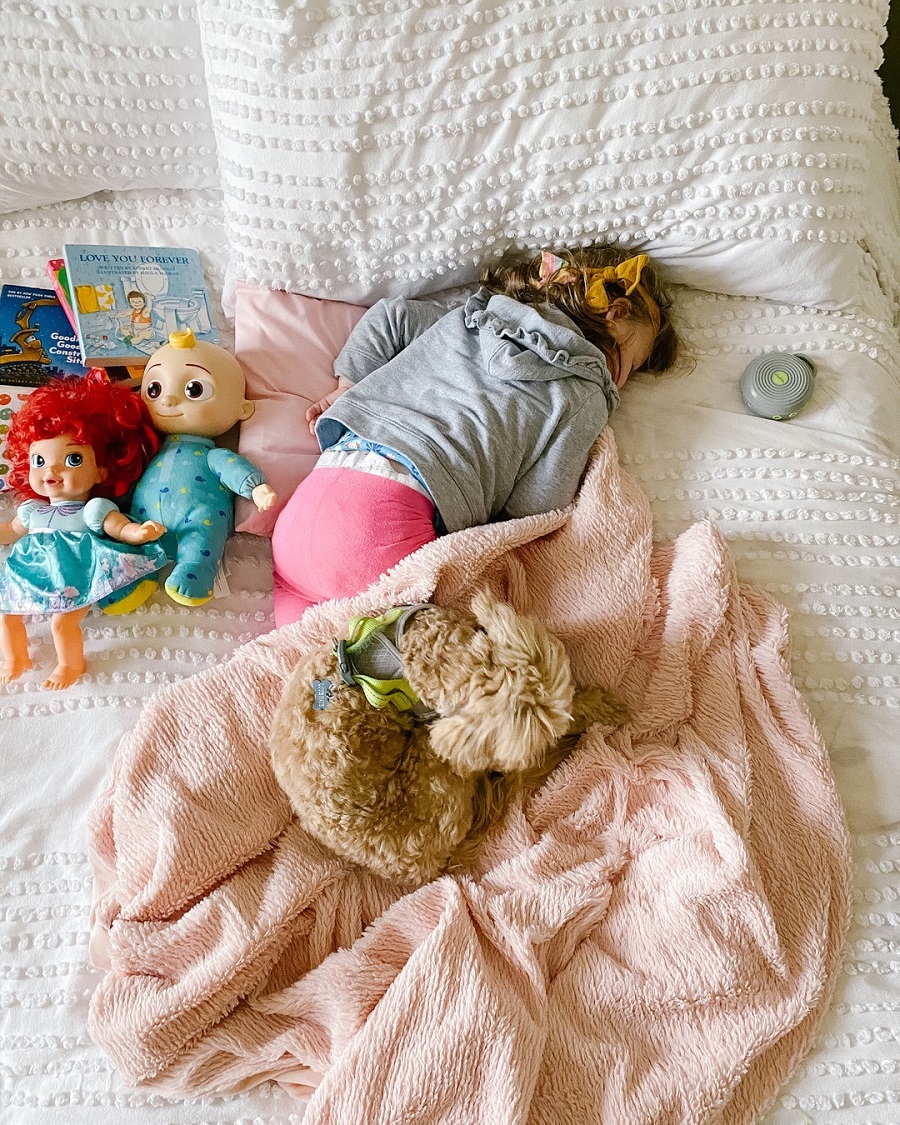 Why hadn’t I considered how I also don’t simply get into bed and fall right asleep? I have my own wind-down methods (some healthier than others) like reading, scrolling through my phone or watching TV. How could I expect my preschooler to flip a sleep switch when I don’t even have one myself?

Before implementing this approach, I thought that not fighting these bedtime battles—and instead allowing what I saw as stalling—as permissive parenting. I now realize that it’s actually just a form of respectful parenting: holding tight to the boundaries that matter and allowing room for the ones that don’t.

Our new approach helped me support my son with loving boundaries. It also helped me see him as his own little human, capable of knowing what his body needs to get to a state of relaxation on any given evening—provided it’s within the limits we set.

Now that all of us are clear on these boundaries, everyone is sleeping better in our house. 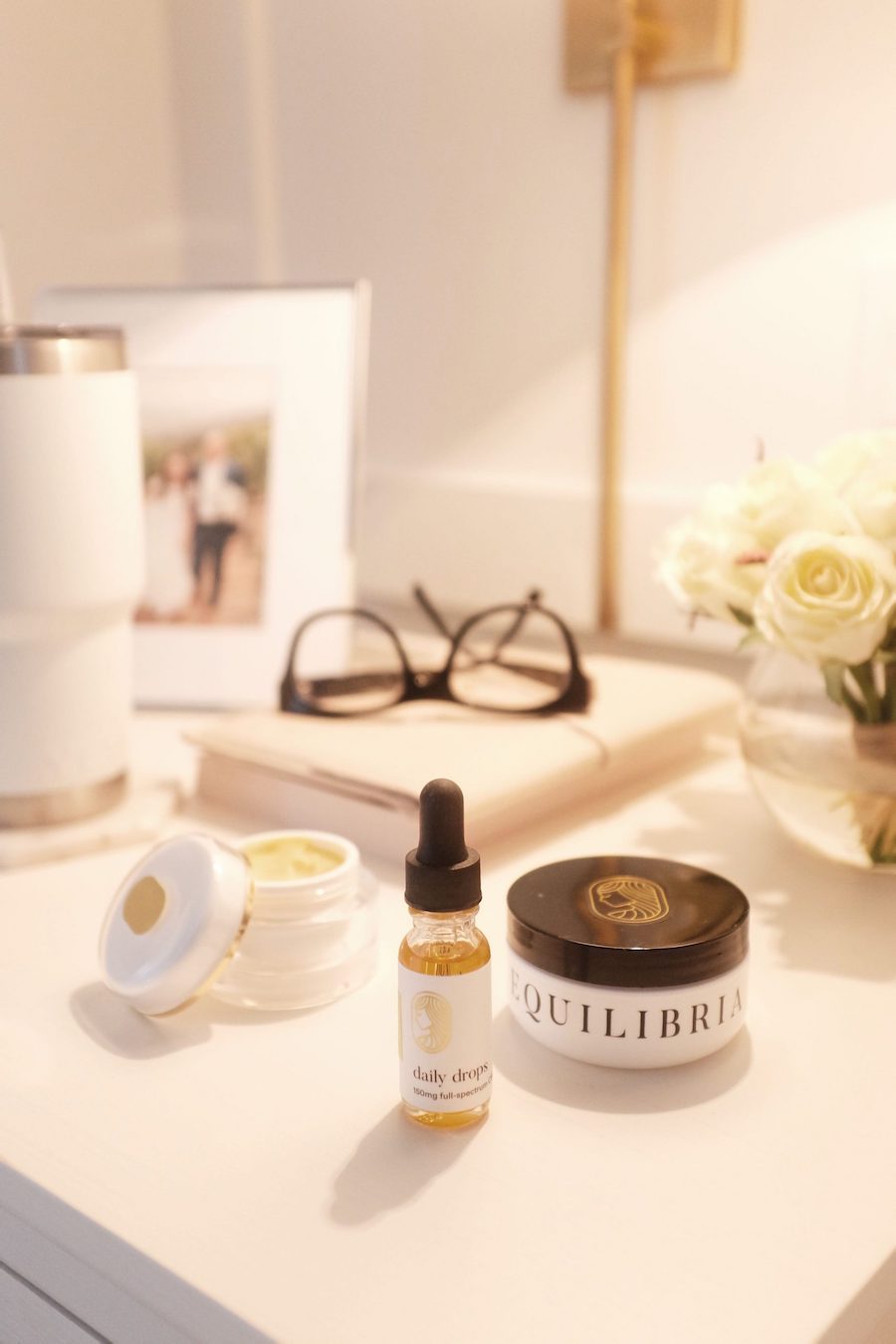