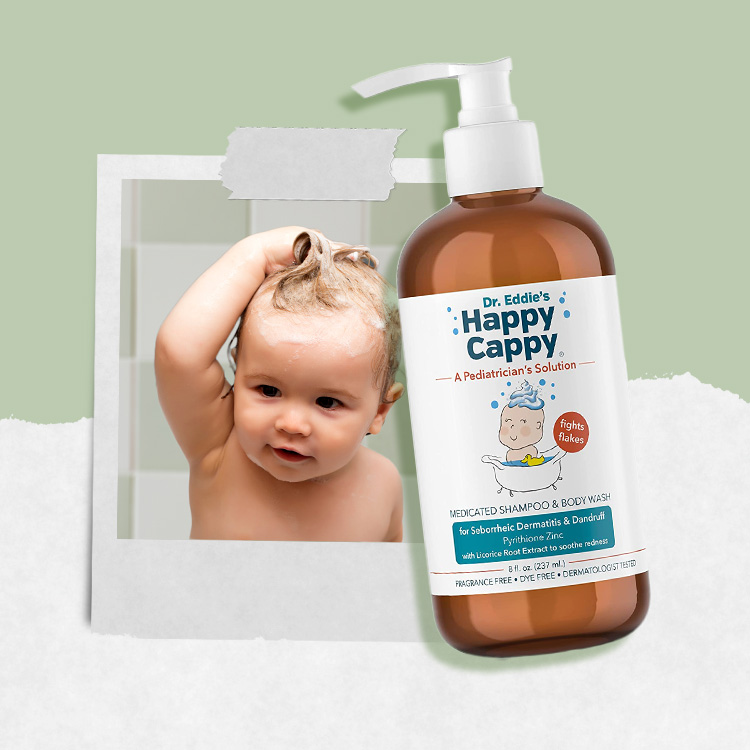 Having never spent time around infants prior to becoming a mom, there were so many nuggets of baby-care knowledge I was completely naive to. Diapers? I’d never changed one but knew I’d soon be changing an endless amount. Sleep regressions? Sure, that rang a bell. Cradle cap, on the other hand? Never heard of it.

What Is Cradle Cap?

Chances are, if you’re reading this review, you know all too well what cradle cap is. But for those who don’t, it’s a common skin condition among newborns. Officially known as Seborrheic Dermatitis, cradle cap causes oily scales on a baby’s scalp and—in more severe cases—can build up into a thick, crusty layer that takes on a white or yellow tint. While the Mayo Clinic assures it’s not serious, contagious, or painful, it’s not necessarily the most pleasant sight on an adorable infant’s head. Most commonly appearing on the scalp, cradle cap can also be found on other areas of a baby’s body, including in their armpits, behind their ears, on their face, and in their diaper area.

What Can You Do About Cradle Cap?

I’d personally never heard of cradle cap—that is, until I started noticing an increasing amount of skin flakes and scales on my first baby’s head. Down the rabbit hole of blog posts and mom forums, I quickly learned that dealing with cradle cap is a common issue among parents of small children. While I wasn’t necessarily concerned about my son’s cradle cap, I also knew it couldn’t hurt to ask his pediatrician for her recommendation on mitigating the condition, and I’m so glad I did.

Her answer to my question didn’t involve expensive salves or a multi-step process. She simply recommended a medicated shampoo—one that has since vanquished cradle cap from both of my children’s scalps. The magic product of which I speak? Dr. Eddie’s Happy Cappy shampoo. I now recommend this stuff to all the baby parents I know. Here’s why. 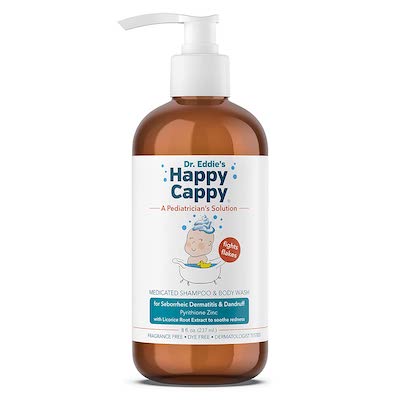 This shampoo worked almost instantly for both my children. While cradle cap is most common in newborns, my son developed the condition closer to six months of age. I swear, after one Happy Cappy wash, his cradle cap was significantly improved. In fact, we were able to treat the issue fully using only the sample packets our pediatrician had sent us home with. That’s how quickly it worked! I was amazed.

With my daughter, who started developing it much younger, we didn’t hesitate to buy a bottle online. After a couple of washes, her scalp was significantly clearer and no longer had the signature yellow-tinged patches. While she does occasionally get some minor flaking, I find that a wash with Dr. Eddie’s resolves the issue much more effectively than any of the other baby shampoos I’ve tried.

While there is a complete line of Happy Cappy products, I’ve only ever had to use the two-in-one medicated shampoo and body wash—which costs less than $13 for an 8-ounce bottle. Considering how much shampoo you need to adequately wash a baby’s head (hardly any), the bottle will likely last longer than you truly need it. I’ve been washing my baby’s head with the same bottle every other day for the last six weeks and have barely made a dent.

It Requires No Extra Steps

I really appreciate that employing this solution didn’t involve any lifestyle changes. I simply swapped out the shampoo I used on my kids at bathtime. I didn’t have to worry about buying and using a special salve or brush. I just had to wash their hair (which I was doing regardless).

It Makes My Baby’s Hair So Soft

For both of my kids, I was blown away by how pleasant this shampoo leaves their hair feeling. I wrongly assumed that since the product served a medical purpose, it wouldn’t necessarily be the best cosmetic shampoo to ever grace their locks—but I was wrong. I can’t get over how incredibly soft their hair is after a wash with the Happy Cappy shampoo.

When you’re a parent, there are days when it feels like everything is a task to complete or a problem to solve. It’s amazing how a simple, effective solution can sometimes be just the encouragement you need to remind you that not everything has to be a struggle. Whether you’ve been fighting a persistent battle with your child’s cradle cap or you’re just starting to notice some scales or flakes, I urge you to give Dr. Eddie’s a try. As a mom of two, I can’t recommend it enough. 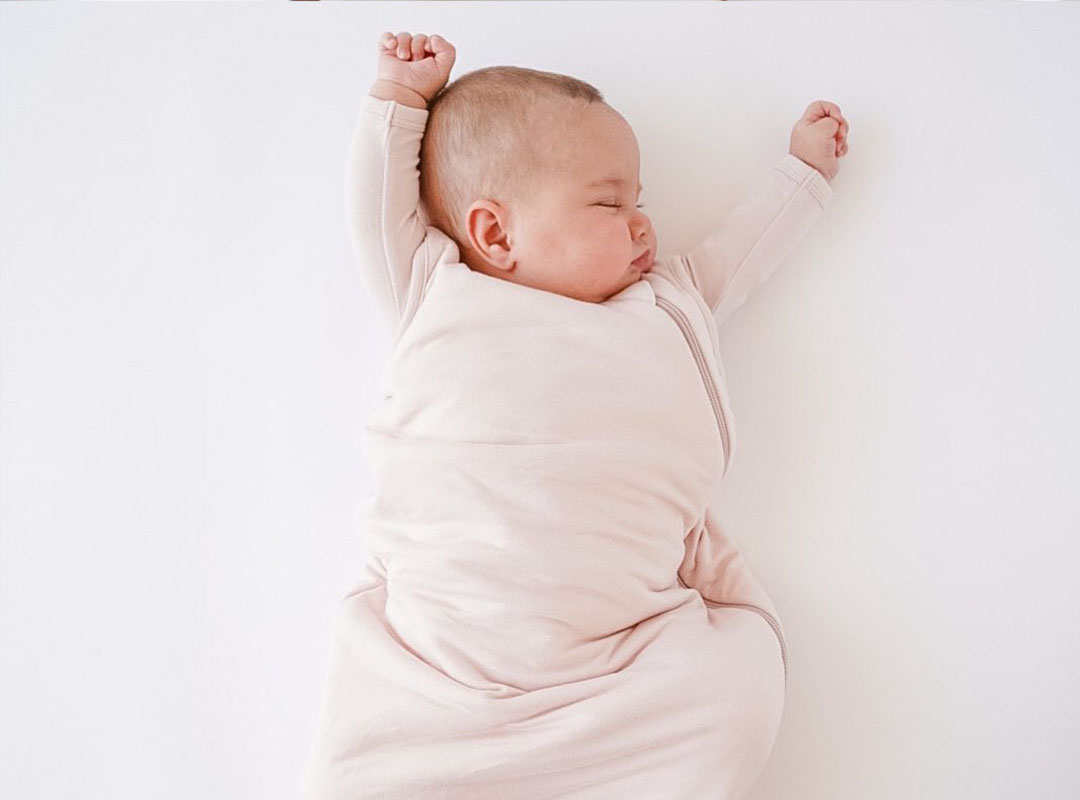 Our Favorite Sleep Sacks for Every Season
Click to Read