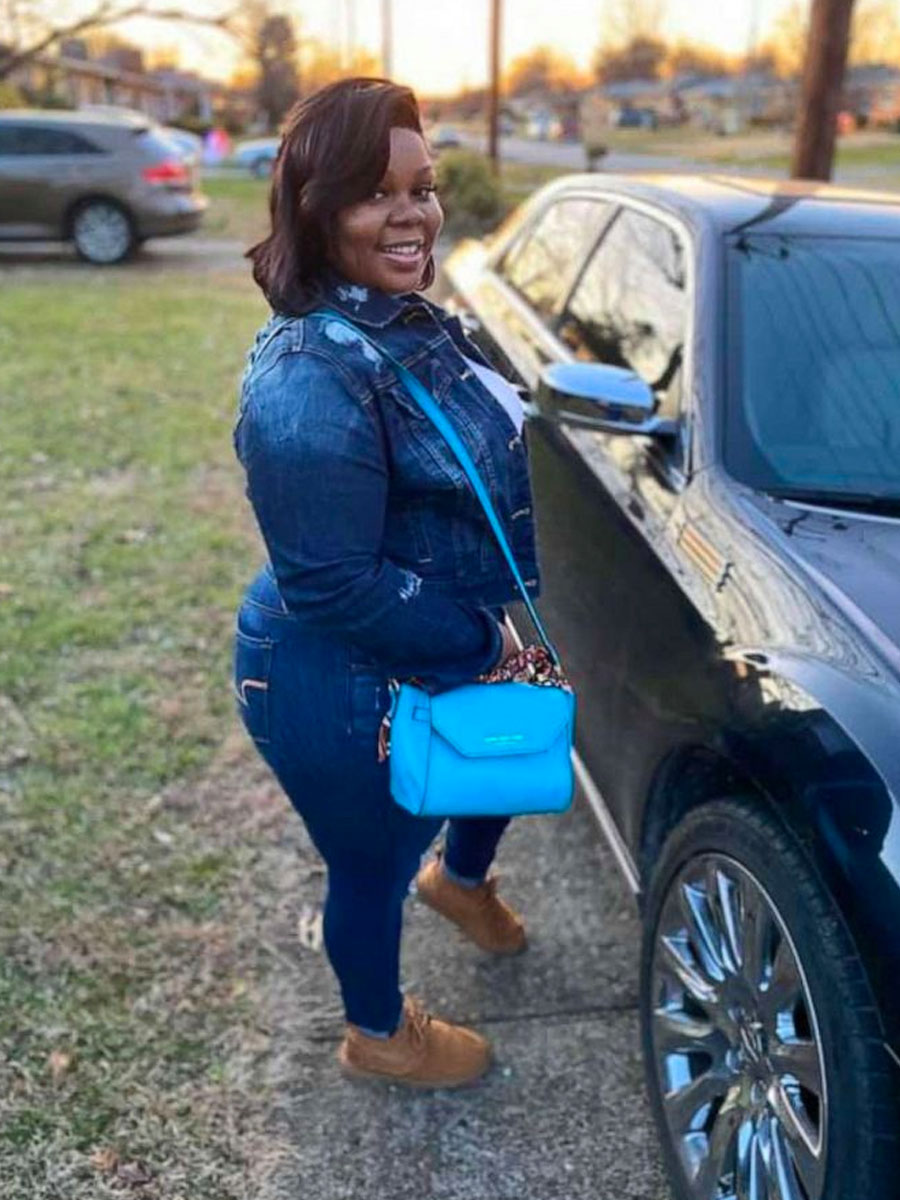 2020 is a year that most of us will never forget… and then some. From the beginnings of a global pandemic—the first of its size many of us have seen in our lifetimes—to a tumultuous and eventful election season, 2020 held back no punches. Unfortunately, 2020 did not hold back on the rise of racial injustice towards Black people and People of Color, with racially-fueled attacks, police brutality, and fatalities unnecessarily added to the year’s death toll. George Floyd, Ahmaud Arbery, Rayshard Brooks: the names of Black lives taken in 2020 due to racial injustice sparked yet another fight against the United States’ long history of systemic racism.

No name rang louder in the Black Lives Matter movement last year than the name of Breonna Taylor, a 20-year-old Black woman in Louisville who was shot and killed by police officers during a raid of her apartment on March 13, 2020. Again, we tirelessly took to the streets in honor of her and the lives of many Black Americans who died due to police brutality and racial discrimination, as #SayHerName spotlighted Black women, with Breonna Taylor at the forefront.

I will never forget Breonna Taylor one year after her death. As a Black woman, her story hit harder: the brutality of an innocent Black woman gunned down in the comforts of her own home. What are we doing to make sure Black women feel protected? These are all important questions we should ask ourselves regularly.

Let’s honor the legacy of Breonna Taylor by protecting the lives of not only People of Color, but Black women specifically. Here’s what we can do to better protect Black women from racial injustice and discrimination in our everyday lives. 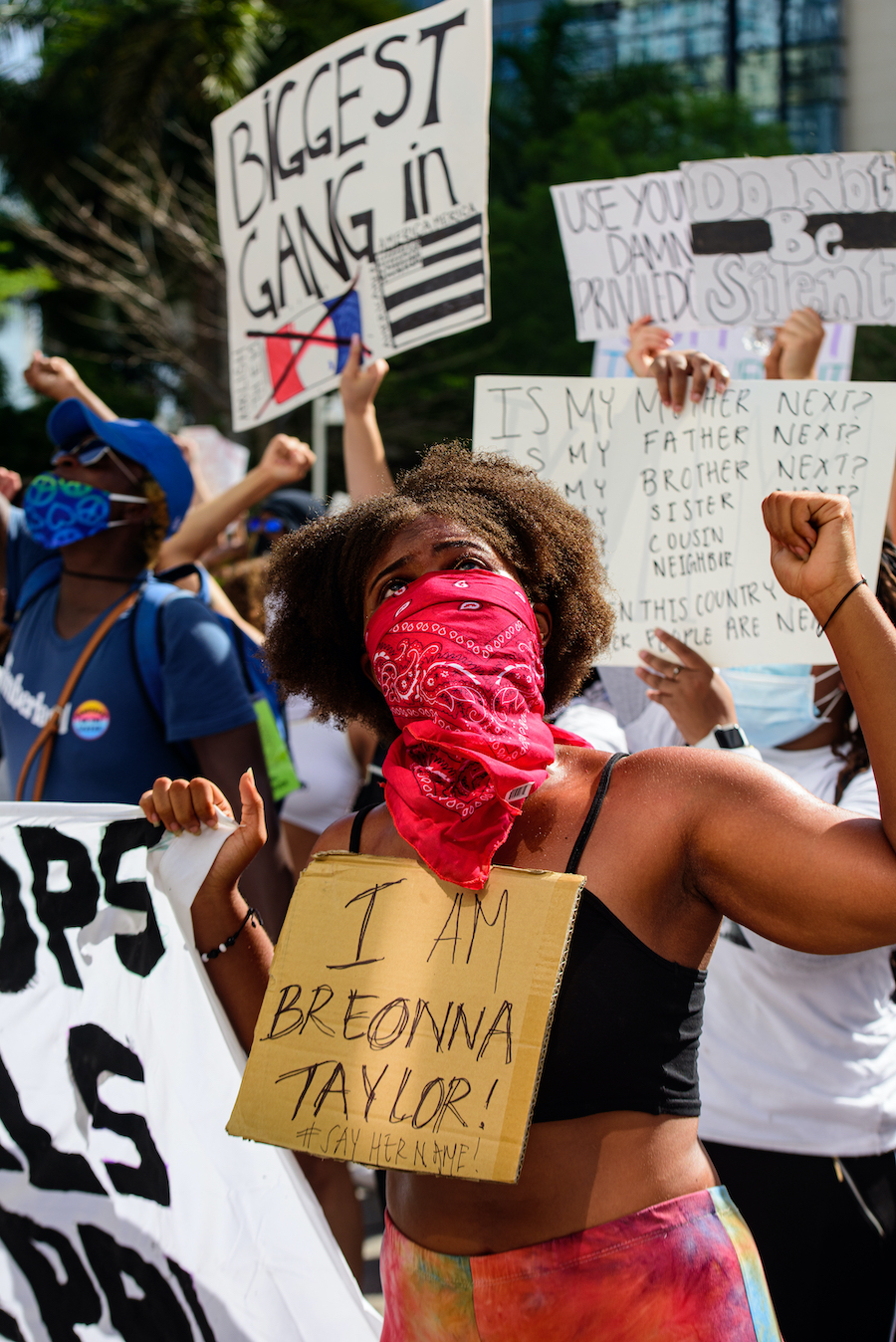 Stand on the frontlines with and for us

Too often, the fight against injustice forgets or sets aside the needs of women, but specifically Women of Color—women who are at the forefront of many other battles for justice and equality. Racial justice for Black women in particular oftentimes gets drowned out.

Stand along the frontlines against discrimination and injustice for Black women, advocating on their behalf in your everyday life. It starts with acknowledging Women of Color’s specific struggles in society and in the workplace, and then using your privilege to bridge racial gaps on their behalf. Seek to understand the needs of Black women and be our first line of defense, fighting for our protection publicly: whether it’s in the boardrooms, in your communities, or actively protesting. Stepping in to be an advocate for Black women gives us the space and permission to mentally and emotionally rest.

Read More: Has Your Anti-Racism Work Dwindled? Here’s How to Get Back Involved 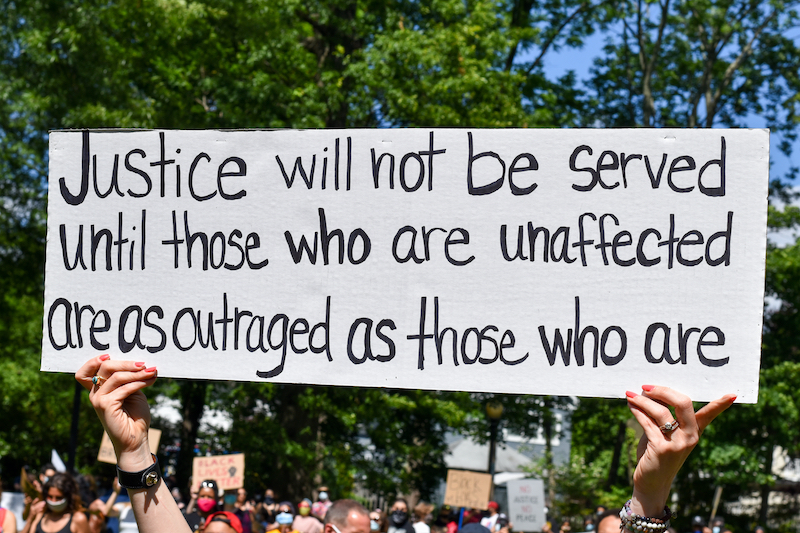 Acknowledge and call out injustice in your own circles

Having that support system helps push along fair and equitable treatment and opportunities for Black women. Hold up the mirror to family and friends when necessary, challenging them to protect and support Black women with you.

Read More: How to Have Complicated Conversations With Your Family About Race

Read More: Why It’s Harder to Talk to “Nice” People About Racial Injustice 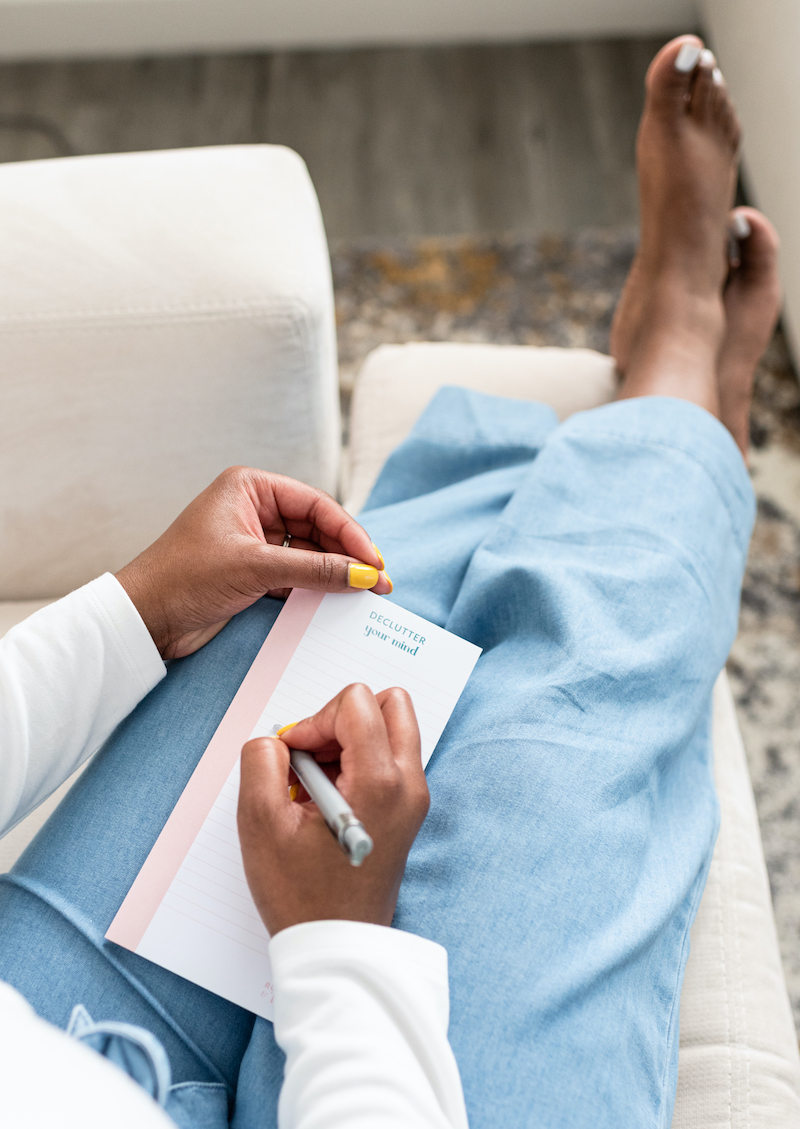 Too often, the mental health of Black women goes unnoticed due to the stigma of mental health in the Black community, the strong Black woman stereotype, and the economic and financial barriers around affording therapy. As Black women, we need more advocates to dispel the myths behind seeking mental health resources and to help make them more affordable too.

Encourage and give us the space to rest mentally and emotionally; many Black women have a hard time taking care of themselves, as we wear many hats in the home and the workplace. Protect us by giving us the space and permission to be vulnerable and be the support that we need to take a break.

Read More: A Therapist Shares Why It’s So Important for Black Women to Prioritize Joy

Read More: The Importance of Mental Health Awareness in the Black Community

Read More: Women of Color: Let’s Give Ourselves Permission to Do Less 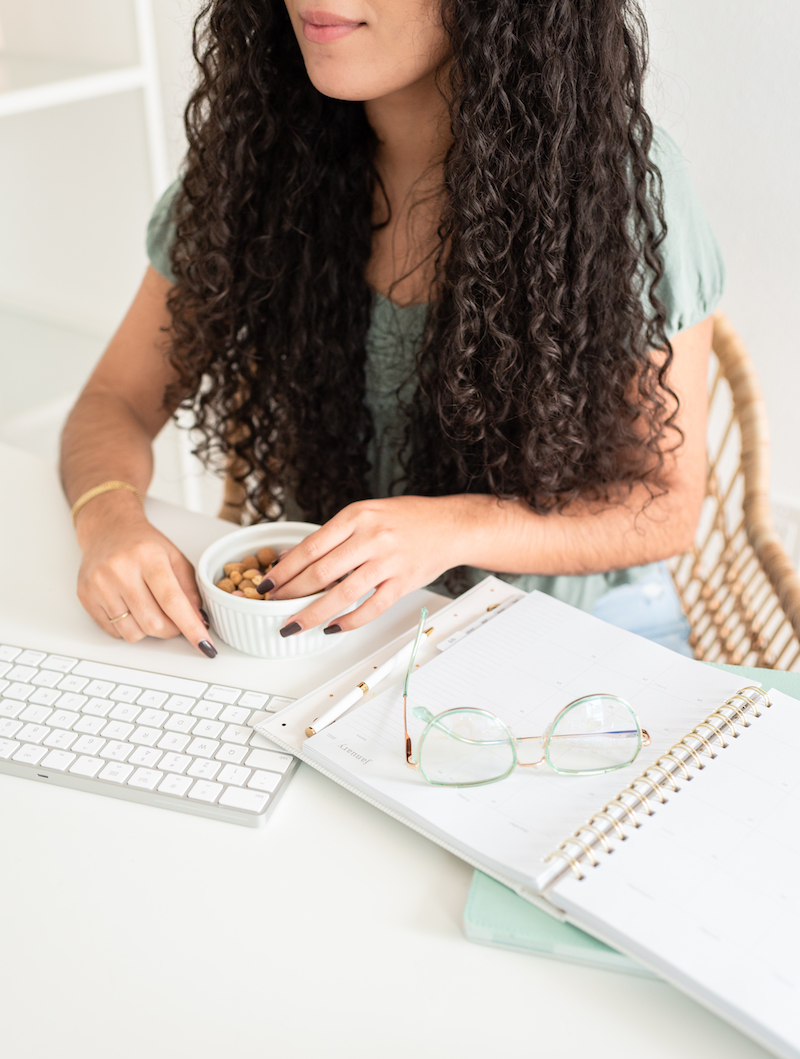 Be an effective ally in the workplace

Black women face a number of barriers in the workplace compared to their corporate counterparts, including mismanagement along their career path, day-to-day discrimination, and a lack of career advancement. Additionally, Black women are reportedly feeling the pressure in the office as the only Black woman in the room: according to an annual Women in the Workplace study done by McKinsey & Company, 54 percent of Black women reported to be the only or one of the only Black people in their workplace. This solitude contributes to several difficult experiences for Black women, including feeling unprotected and unnoticed professionally.

In the workplace, vow to be an effective ally for Women of Color by helping Black women get a seat at every table. Professional-world Black women need more advocates and mentors to help push along their career and discourage discrimination and microaggressions made toward them; pledge to do more for them and stand in the gaps where they may be facing racial barriers.

A great way to be an effective ally in the workplace is by exposing Black women to opportunities that may not readily be available to them. Make a conscious effort to push for their growth and challenge senior leadership to do the same. Continue to protect Black women in the workplace by standing by their work, amplifying their voices, and showcasing their contributions.

Read More: From Ally to Accomplice: How to Support Black Women at Work

Read More: The Emotional Labor of Being the Only Black Person on Your Team

Actively advocating and protecting women, but specifically Black Women of Color, is the least we can do to honor the legacy of Breonna Taylor.

This article was originally published on The Everygirl on March 13, 2021.