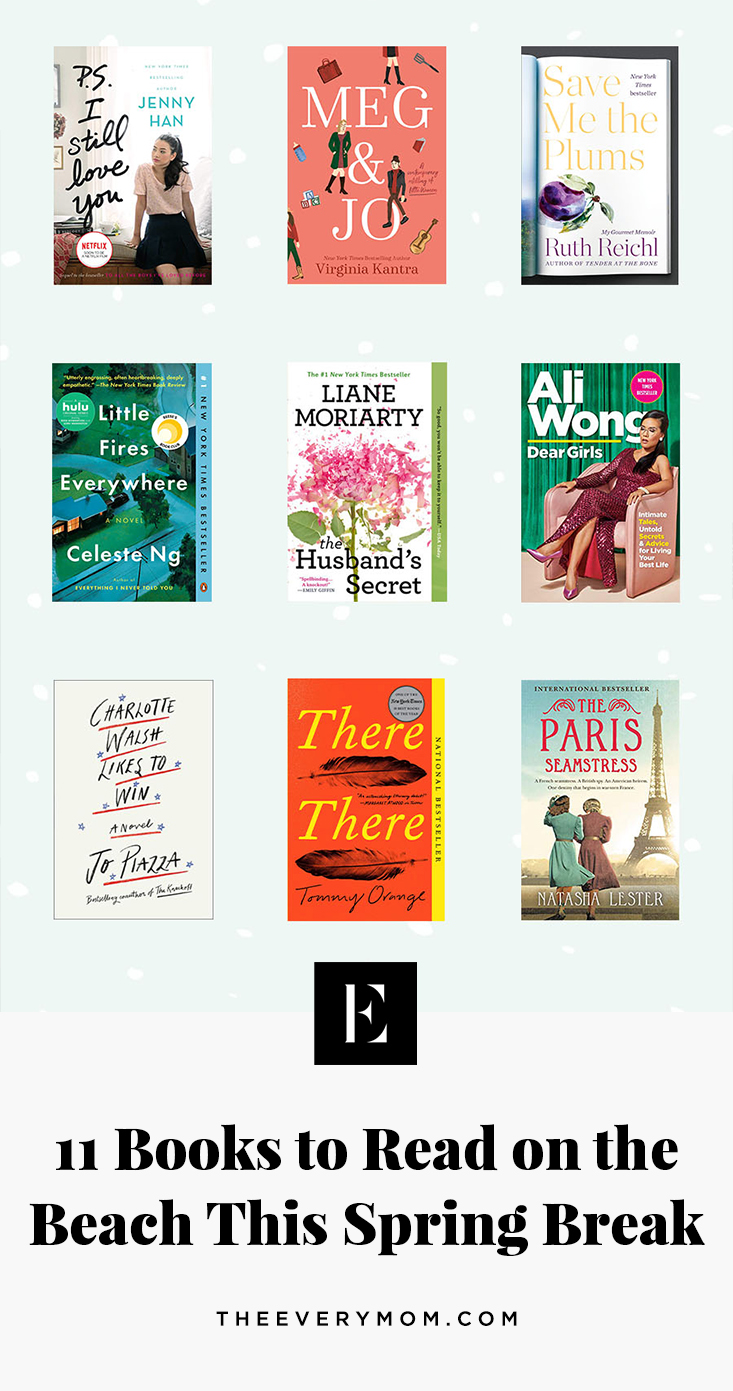 Enjoying a beach read on vacation might seem like a scene from another lifetime ago, when you had endless hours to spend on a lounge chair, perhaps while sipping a cocktail, and taking the occasional dip to cool off. Depending on the age of your kids, you may not have a ton of time for leisure reading, but we still wanted to round up some favorite books to read this spring, whether you’re lounging on the beach or on the couch after the kids go to bed.

This list includes a mix of lighter, fun reads as well as thought-provoking plotlines and suspenseful page-turners. Editor favorites and books recently adapted to the small screen also make the list. Scroll down to shop our picks! 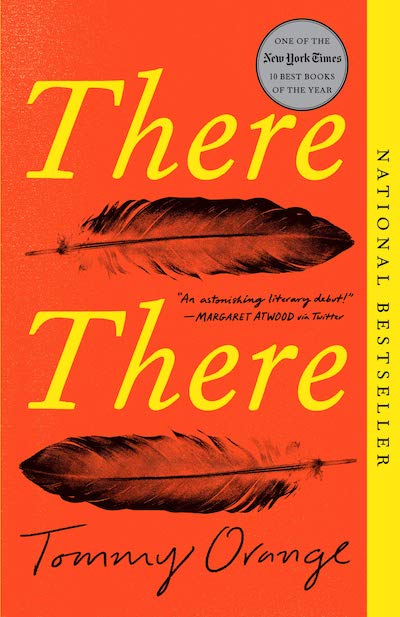 A best-seller and award-winning novel, "There There" follows 12 characters from Native communities and uncovering stories that need to be told. 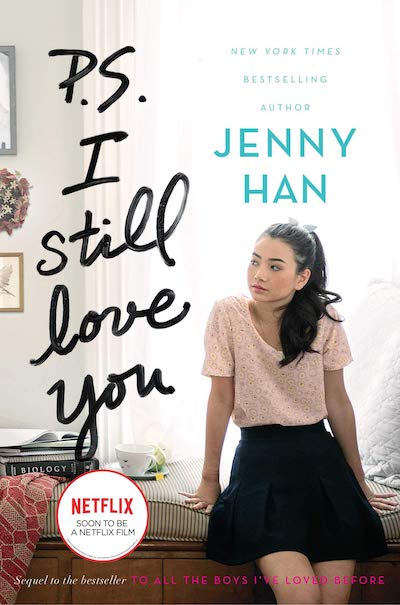 P.S. I Still Love You

This sequel to the heartwarming "To All the Boys I’ve Loved Before" finds Lara Jean in another love conundrum. The Netflix version is also available to stream. 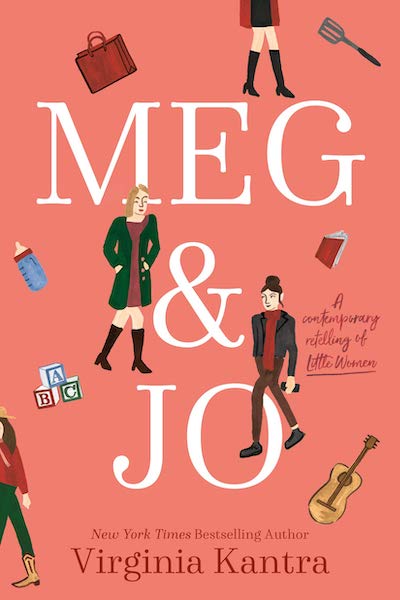 A timely read with the release of the new "Little Women" movie, this novel takes a modern day approach to the story following the four March sisters (but focusing specifically on Meg and Jo) as they each pursue their own separate dreams. But when their mother’s illness brings the sisters together in North Carolina, they're forced to reimagine their futures. 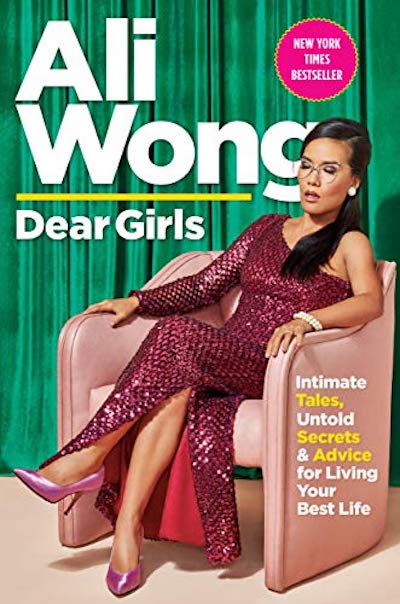 If you loved Ali Wong’s Netflix specials "Baby Cobra" and "Hard Knock Wife" (both performed while pregnant with each of her two daughters), you’re sure to love her letters to her daughters with honest and, of course, hilarious stories, anecdotes, and life lessons. 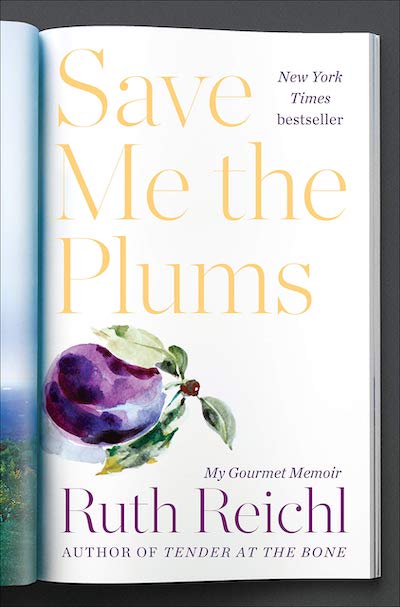 Save Me the Plums

An editors' favorite, this memoir by Ruth Reichl chronicles her trailblazing journey towards becoming editor of "Gourmet" magazine. Bonus: it includes recipes! 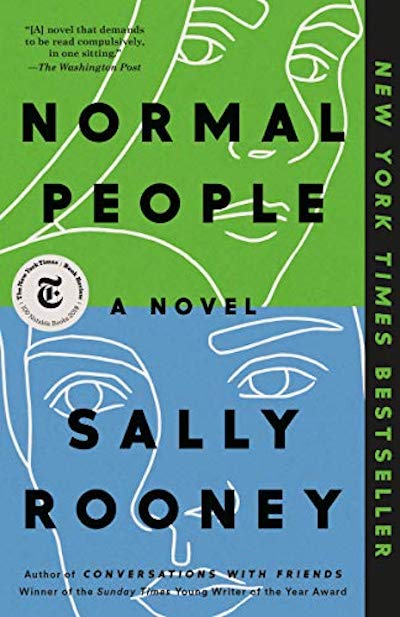 When two very different people from the same small town, Connell and Marianne, strike up a conversation, they form an unlikely relationship that impacts their lives. Trying to stay apart, but drawn together, this novel follows these two characters for years after that first conversation. 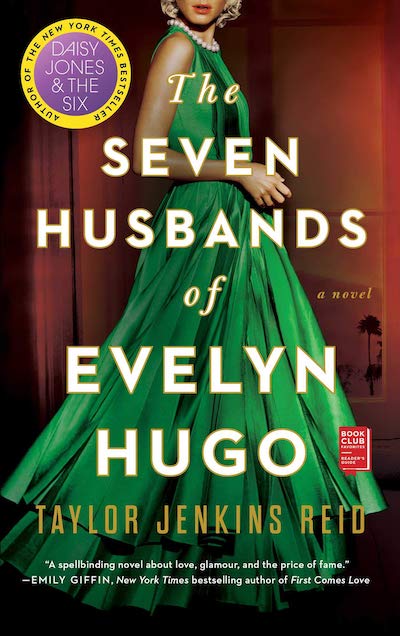 The Seven Husbands of Evelyn Hugo

Taking us through old Hollywood, Evelyn Hugo tells her story to journalist Monique Grant who is hoping to use the interviews to jump-start her career. But she soon finds her own story connected to Evelyn’s in surprising ways. 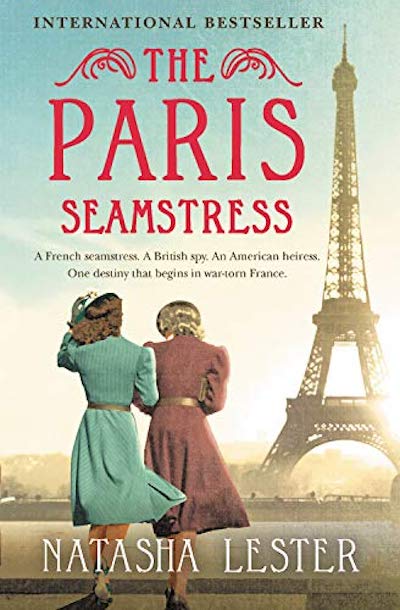 For the historical fiction fans, this novel intertwines the story of young seamstress Estella Bissette, forced to flee her Paris home in 1940, and Estella's granddaughter Fabienne, as she uncovers the truth about her grandmother's past. 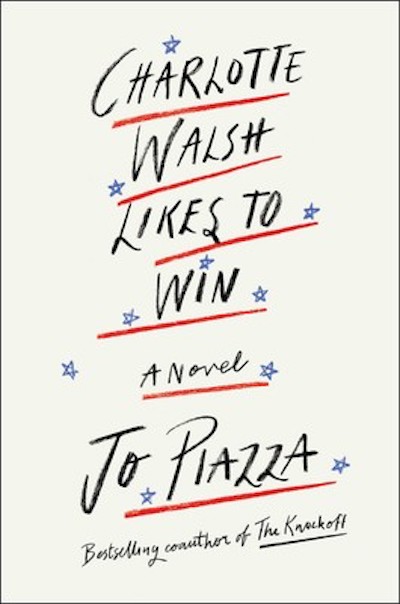 A must-read as the election gets underway, this suspenseful novel follows mother Charlotte as she leaves her Silicon Valley job and moves with her husband and three daughters to run for office in her small Pennsylvania hometown. 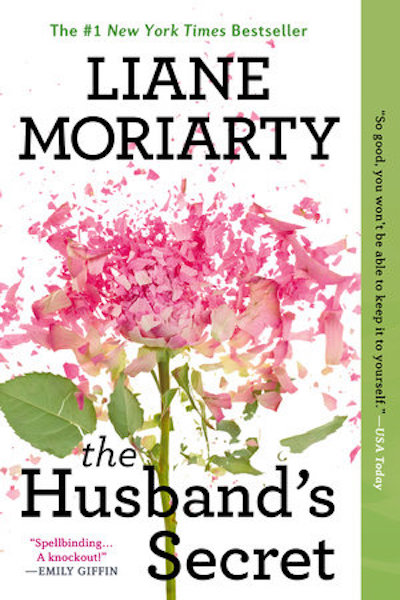 Another thought-provoking plot with strong female characters, "Big Little Lies" author Liane Moriarty builds palpable suspense in "The Husband’s Secret," inevitably making you question what you would do in the same situation. 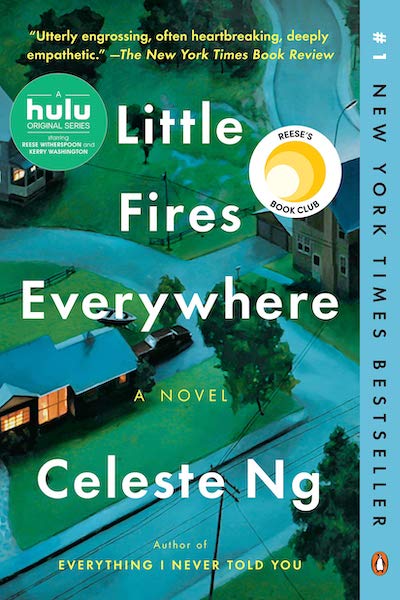 We’ve included "Little Fires Everywhere" in previous roundups, but this recommendation comes with more urgency so you can read it before you can watch it as Reese Witherspoon and Kerry Washington star in the limited series version on Hulu coming March 18.

Read More: 14 Books to Read That Will Actually Change Your Life This Year