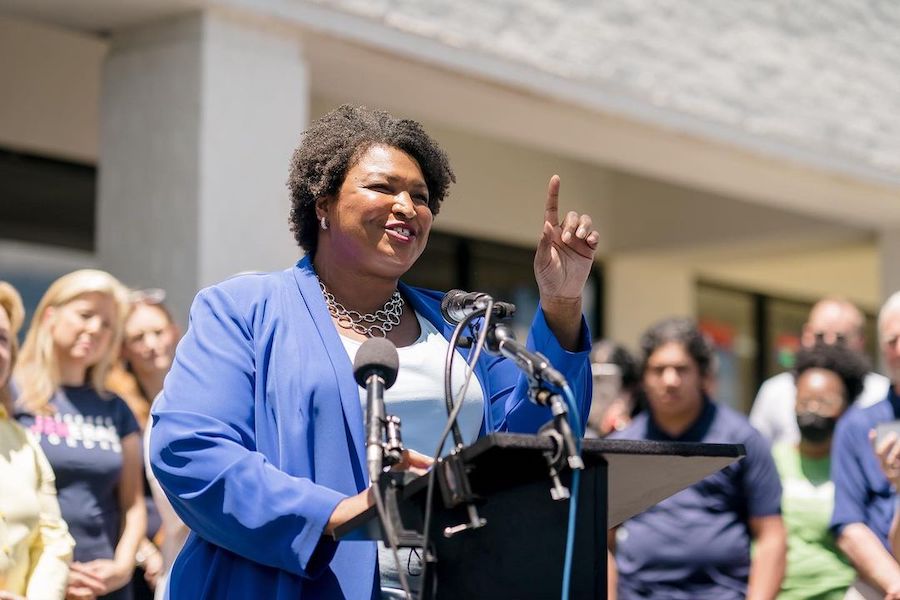 As a child, I didn’t have many role models who were People of Color. In fact, most of the famous and successful people I learned about in school and at home were white. As a Woman of Color, finding other People of Color role models for myself (and my kids) is important to me—and Stacey Abrams is certainly on my list.

When I was a little girl I had lofty dreams of being a successful lawyer or an author depending on my mood, and I remember adult after adult second guessing my dreams and suggesting that I be more “realistic.” As I got older and planned to go to college, my family questioned my college choice and career path. As I worked to make my mark, professors did the same. I went to a sad place where I questioned whether my dreams were even possible. After all, I had never known anyone who looked like me who had.

Women of Color, particularly Black women, have faced obstacle after obstacle in their careers, community, and families. As a multiracial woman, I have experienced how others can underestimate and even overlook us at our jobs, school, and sometimes our very own homes. From childhood, many of us have been taught skills to support our families first; how to cook, clean, and how to act like a lady—often under pressure to appear put together, demure, and respectful. We were expected to do whatever we could to support the family and the “man of the house” while our goals were pushed aside as silly “dreams.”

Seeing Abrams breaking glass ceilings not just for women, but Women of Color, shows how we take charge of our own destinies, even if raising children is also part of our lives. I admire her not simply because she is intelligent and accomplished, but because Abrams represents who I want to be; a woman not held back by the perceptions of society and what Women of Color were “supposed” to be. Here are a few lessons I learned from Stacey Abrams that motivate me every day.

1. We can rise above the expectations others have of us.

As a Black woman, Stacey Abrams has faced a lot of discrimination throughout her life and has had to forge a place for herself despite what others thought of her. In an interview with NPR, she discussed her trip to meet the governor of Georgia, along with many other valedictorians like herself. She and her parents arrived by bus and the guards immediately dismissed them. Her father, a soon-to-be minister, had to convince the man to actually look at the checklist for her name. As she said in her TEDWomen2018 talk, “The only clear memory I have of that day was a man standing in front of the most powerful place in Georgia, looking at me, and telling me I don’t belong. And so I decided 20 some odd years later to be the person who got to open the gates.”

She went on to become the former House of Representatives Minority Leader, Fair Fight Founder, and advocate for the people.

The guard represents just one of many prejudices that tries to bring down Women of Color, despite our intelligence, strength, and perseverance. If we stand strong, take up space, and push for acknowledgment, others will lose power over us and be unable to hold us back.

2. We do not have to settle in one box for our careers, hobbies, or personal lives.

While Stacey Abrams is a dynamite advocate of voter suppression and other work in politics, she is also a very successful author of romance books, thrillers, and political nonfiction. Since the early 2000s, she has written under a pen name Selena Montgomery. She also leads a Georgia-based filmmaking company, with the company’s first movie, All In: The Fight for Democracy, making the 2020 Oscar shortlist for best documentary.

Sometimes motherhood can lead us to forgetting about our dreams and hobbies. Abrams’ dedication and success in multiple fields is an important reminder for women who often feel pressured to fit into one box.

3. We can remember where we came from.

Throughout her career, Abrams has never forgotten where she came from, and how her parents worked to make sure she and her siblings had a chance to defy the odds. Her parents taught her to follow three principles: “go to church, go to school, and take care of each other” and she has made sure to prioritize others in her community as her career flourished as a government official.

Being a mom can be extremely overwhelming, but giving back to our community and teaching our children to care for others is still important. By showing support for low-income programs to your local government—even donating to food pantries or women’s shelters—can make an impact in helping other families of color.

4. We can embrace being the first (college grad, business owner, etc.) in our families or communities.

While at times, being the first person in our families to accomplish something big—like graduating high school or getting a salaried job—can be overwhelming, Stacey Abrams shows the power in that accomplishment. She was appointed as Atlanta’s Deputy City Attorney at just 29 years old and was the first woman to lead either party in the Georgia General Assembly. In 2012, she was announced as the first Black person elected to lead in the Georgia House of Representatives.

When I look at her accomplishments, I see a trailblazer forging a path for other women to not only learn from her experiences, but showing what we can accomplish by staying true to our dreams. She gives us the courage to expand outside our comfort area to break barriers beyond what our families may approve of or understand.

When I look at her accomplishments, I see a trailblazer forging a path for other women to not only learn from her experiences, but showing what we can accomplish by staying true to our dreams.

While my father in particular did not understand my passion for school at first, he was the one clapping the loudest at my college graduation because I embraced a goal I needed to accomplish for me.

5. We should take strength from our failures.

In 2018, Stacey Abrams admitted defeat in her bid for the governor of Georgia, but at the time, she still said she “won.” While she may have lost the race, she’s said she takes pride in everything she has accomplished, including being the first Black female nominee from a major to run for governor in any state. Now, in 2022, she’s running for governor of Georgia again.

Abrams ignores the idea that we should be happy with whatever we get and embraces the challenges that are to come. To moms who have struggled with their own dream—whether building a business, writing a book, or going back to school—know that you will have setbacks. It’s okay to be upset, but we need to acknowledge all of our hard work and put our energy into picking ourselves back up. Our children can learn amazing things in our success, but they will also learn from watching how we handle our failures. 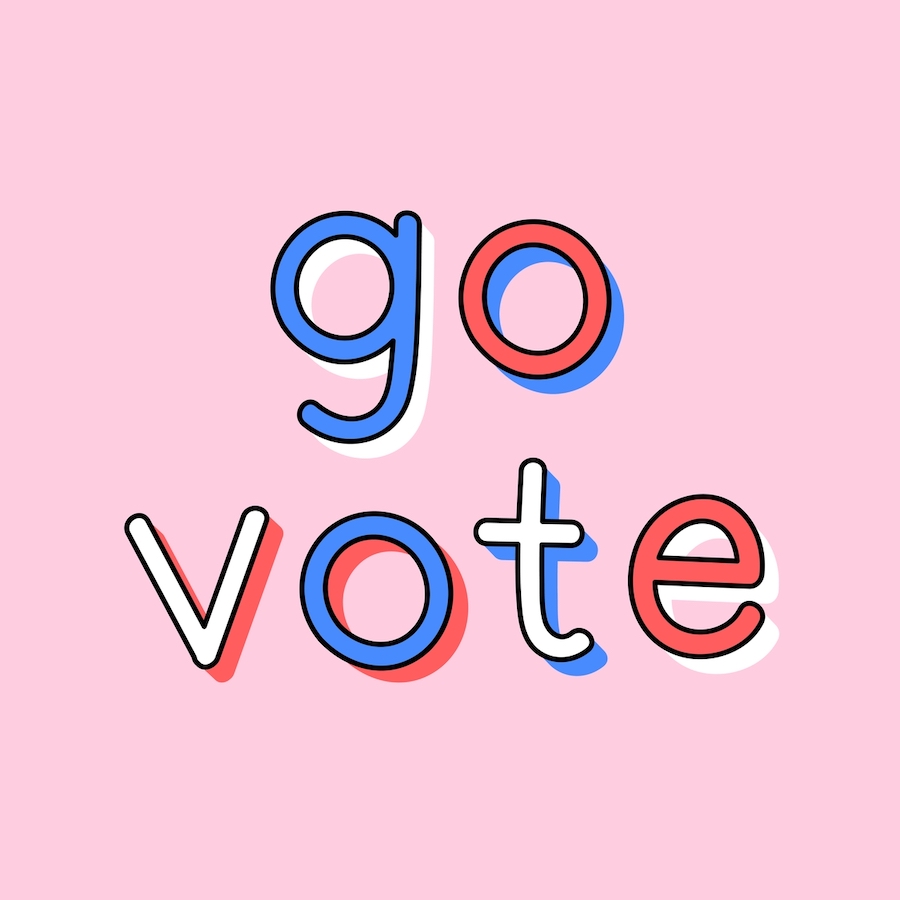