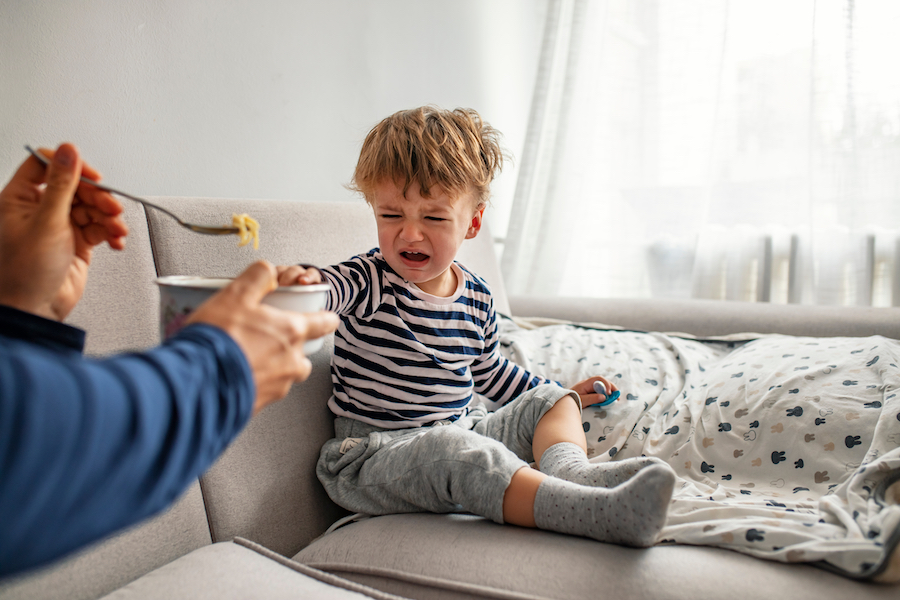 Anyone who has raised a toddler knows the whirlwind of emotions they can experience on a given day. They can be perfect angels at one moment. Then, the next moment, they’re hitting, kicking, or screaming non-stop. To be fair, while we look at toddlers as “babies,” parents must remember that they’re human, just like us. And just like we can have good days and bad days, so can toddlers. But it’s important to know what is considered normal, angry behavior, and what may be a sign of something more.

Adrian White, MSW, LCWS-C, a senior clinical social worker at Kennedy Krieger Institute, will help us better understand our toddlers’ behavior, how emotions can affect aggression, and what we can do to help toddlers when they are having an especially aggressive moment.

What is considered a normal range of emotions in toddlers?

Starting from birth and continuing through the first year of life, babies demonstrate a range of emotions. These include happiness, distress, surprise, fear, anger, and even disgust. “During this first year, babies learn to show their own feelings, notice the feelings of others, and even mimic the feelings that they notice in others,” said White. “By the second year of life, the emotional range continues to widen, and toddlers develop an ability to fake emotions to get what they want.  Luckily, toddlers start to develop rudimentary empathy skills as well.”

How can certain emotions affect aggression?

Big emotions can be challenging for people at any age to process and cope with. White said toddlers have not developed the language to effectively communicate their emotions, which leads to expression through actions to communicate a need.

“Even as toddlers start to develop their language skills, they have not developed the impulse control to prevent them from acting on their feelings. Discomfort or lack of familiarity can easily lead to acts that resemble aggression as the toddler attempts to figure out the constantly evolving world around them through experimenting with actions.”

What is considered normal aggression, and what isn’t?

It is important to remember that toddlers are learning about the world around them through their senses. They are experimenting with certain actions and seeing what happens, explained White. It is normal to see behaviors such as biting, grabbing, swatting, and throwing.

Behaviors of concern include anything that significantly impacts the safety of the toddler or others, such as prolonged physicality toward others or recurring use of dangerous items. 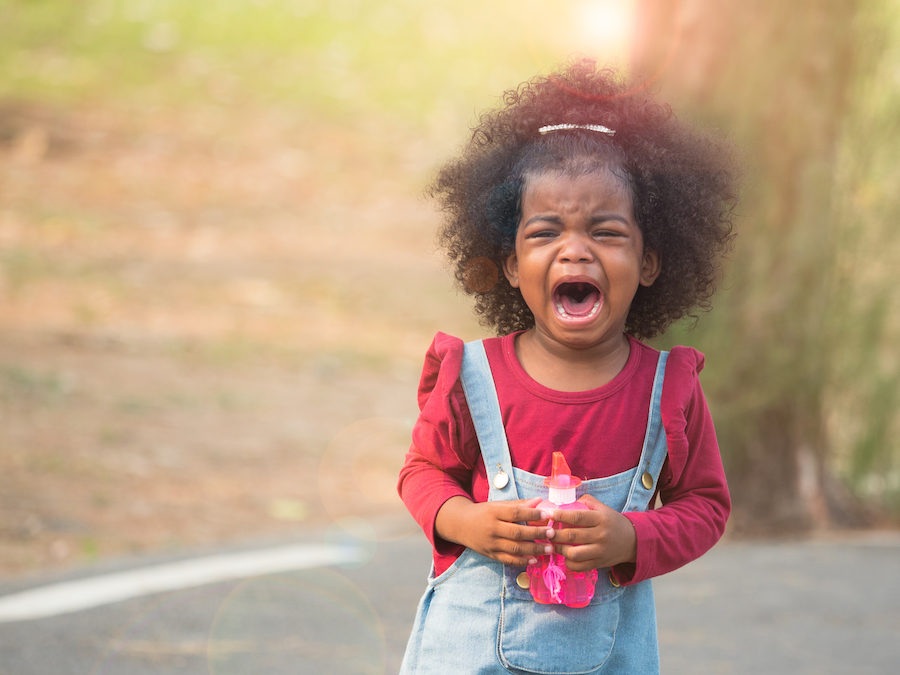 Why can a toddler suddenly have such an intense change of behavior?

White said toddlers learn how to express a variety of emotions before they develop skills in regulating those emotions. Thus, toddlers are highly reactive to their environments and to changes in those environments.

What can be signs of an underlying problem?

In discerning an underlying problem, White said parents can monitor the frequency, intensity, and severity of the patient’s aggressive behaviors. In the case of hitting, he says a parent will consider the following:

White explains that the higher the behavior rates on the three measures, the increased likelihood of an underlying problem. 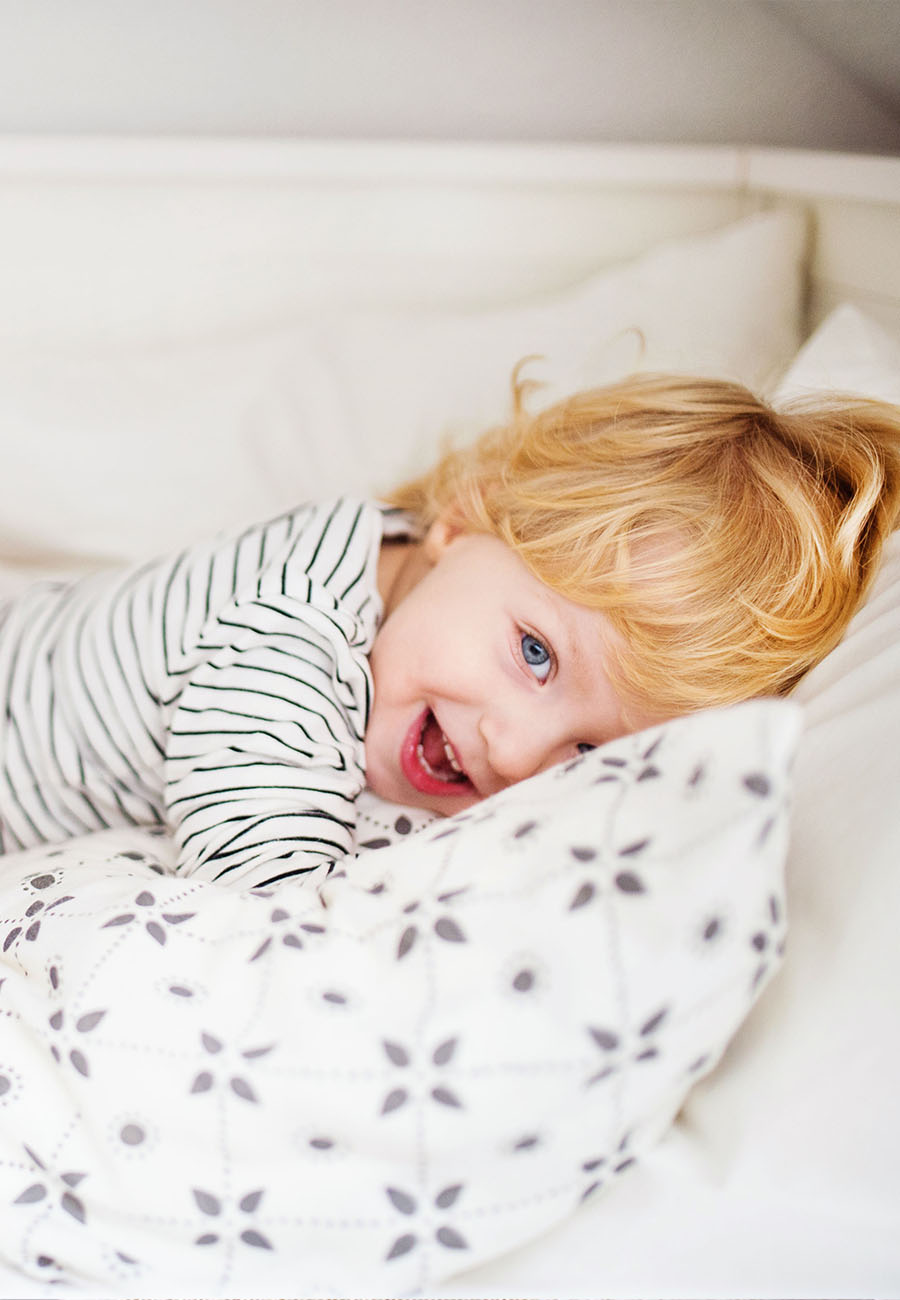 What can be done to intervene or reprimand a toddler when they do something that seems unusually violent?

As the parent of a toddler who has had her “moments,” I know how challenging it can be. I try to take a moment, breathe, and collect myself to further understand the situation. White said this is a good move.

“Parents must first stay calm and in control of the situation. It is okay for parents to take a moment and gather themselves. A parent reacting strongly to unusually violent behavior can cause an escalation from the toddler and give additional attention to a misbehavior increasing its likelihood of recurrence,” said White.

Parents are the experts in their children. They should lean into that expertise to identify the toddler’s feelings or goals, explained White. “Keep in mind children may need a break or a distraction before addressing misbehavior. Parents can then communicate about the misbehavior and discuss alternatives with the toddler of how to cope with their feelings in a healthy way or meet their goals. Words may not be enough, so parents should be prepared to accompany gestures and visual demonstrations.”

Parents must first stay calm and in control of the situation. It is okay for parents to take a moment and gather themselves.

Toddlers are always watching and are ready to emulate what they see! Modeling desired responses goes a long way toward toddlers developing desired responses. So, parents should be mindful of how they are responding to challenging situations. Remember, as White explained, toddlers are still learning about the world through their senses. It’s common for children to go into overdrive sometimes, hence a moment of aggression. What matters is how you, as a parent, handle the situation and how you monitor the situation moving forward. 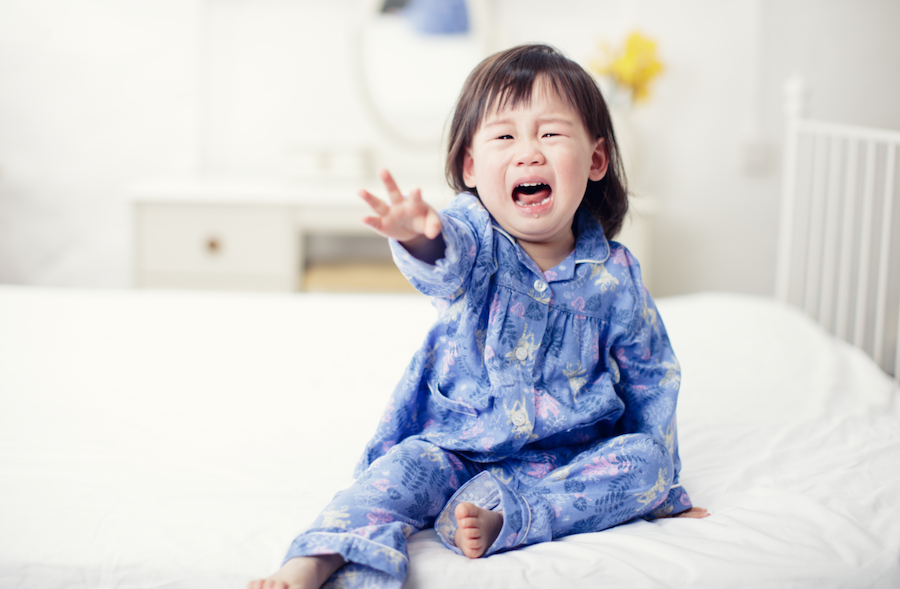 Help! My Toddler Screams All the Time—Is This Normal?
CLICK TO READ