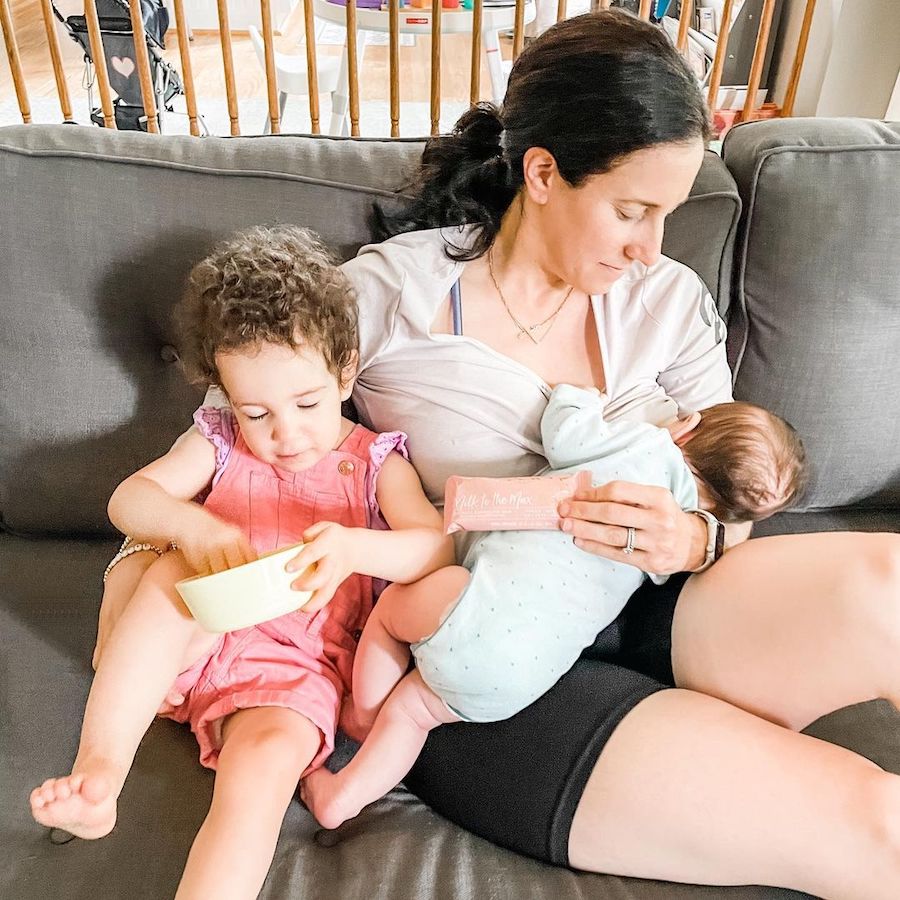 When preparing for the birth of my second baby, in the back of my mind, I expected everything to go the same way it went with my first. Of course, in reality, I knew that this wasn’t how things actually happen and every birth is completely unique. Regardless, the only way I could imagine childbirth was the exact way it had happened with my first.

The birth of my first baby wasn’t what many would call traumatic, but it certainly wasn’t an easy breezy experience. Long story short, my water broke three days past my due date. Nothing else happened, so I went to the hospital, where I was given misoprostol to help things progress. Then I was given Pitocin, eventually an epidural, and then made it to 10 centimeters. I pushed for nearly three hours, and despite the epidural, was in a lot of pain. Once the baby was safely out and the epidural wore off, I was in a shocking amount of pain, which lasted to some degree for several weeks.

I feared childbirth after that experience. Though I had a healthy baby and was technically healthy myself, my body was a wreck, and I struggled to care for a newborn while also trying to care for myself.

Though I had a healthy baby and was technically healthy myself, my body was a wreck, and I struggled to care for a newborn while also trying to care for myself.

Even though the delivery and recovery were much harder than I expected, I knew I’d want a second baby. I hoped that what mothers said about forgetting the pain of childbirth would be true for me.

I found myself happily pregnant a little over a year after having my first baby. I tried not to think too much about the childbirth part of the equation. I had been through it once and knew I could do it again, but that didn’t mean I wasn’t scared.

When picturing the birth of my second baby, I assumed it would be similar. I’d have to push for three hours, I’d be in a lot of pain, and I’d struggle to walk or sit for the next month. When thinking about it, I was terrified. In those early days and weeks with my first baby, I had a lot of guilt because it was hard to care for my baby while recovering. How would I ever care for a newborn and a toddler while recovering?

In an attempt to prepare for that possibility, I had lengthy discussions with my OBGYN about my first birth and how I hoped this one would be different (I would be delivering at a different hospital with a different doctor). I spoke with my husband about my concerns and how he could help, made padsicles, and purchased every postpartum recovery product under the sun.

That was about all I could do to prepare—that, and hope that what people claim about second babies coming out faster and easier would be true for me.

When my second baby finally arrived, things were actually quite similar to my first but also completely different at the same time.

With my second birth, I opted to be induced, and like with my first birth, it required Pitocin to move things along. But from there, it was very different. I again requested an epidural, but unlike the first time, it worked really well. The anesthesiologist commented that every epidural is somewhat different in how you respond. And when the time came to push, I was almost in tears with fear, assuming I’d have a three-hour experience ahead of me. To my relief, instead of three hours, it took three minutes. After two and a half painless pushes, the baby was out and on my chest. 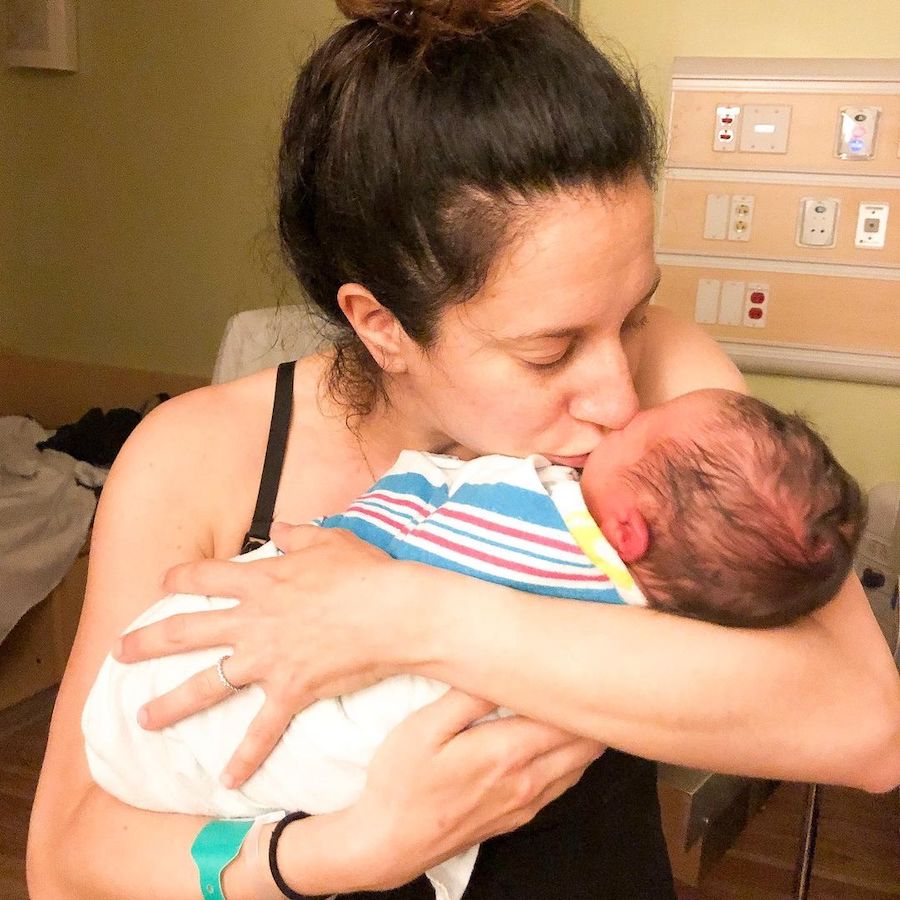 Author Amanda after giving birth to her first child.

Recovery the second time around

And then came the recovery. I had discussed this with my doctor because I was worried about feeling like I did the first time. Thankfully, the lingering pains of childbirth were far less severe the second time. Of course, I was still recovering from childbirth and had to take things incredibly slow, but I was up and walking around the halls relatively pain-free. The way I felt 24 hours after my second baby was similar to how I felt a month after my first baby.

When I’d heard women talk about enjoyable labor and delivery experiences, I could not relate after my first. You think that was a nice experience? I was crying from pain for days. After my second birth experience, I get it.

When I’d heard women talk about enjoyable labor and delivery experiences, I could not relate after my first … After my second birth experience, I get it.

And that’s the thing about childbirth: You truly have no idea what you’re going to get. No matter how you envision it in your head, your control is very limited. I tried to remind myself that through my pregnancy, and I hope you’ll remind yourself that too.

I’ve spoken with plenty of other mothers who had similar experiences. They went into their second labors expecting one thing and came out the other side with a totally unique experience. Some experienced traumatic births followed by empowering ones, and some had emergency C-sections followed by scheduled C-sections where they went in knowing how to prepare and what to expect. With a second baby also comes the confidence you gained from the first experience.

Handling the labor and delivery nerves

If you’re nervous about childbirth, whether it’s your first or you’ve previously had a painful or traumatic birth, it’s normal to feel this way. You might have a totally different experience, so don’t let yourself get hung up on the “what ifs.”

If you’re worried, speak with your doctor about your concerns. At first, I was apprehensive to voice my concerns to my new doctor. She’d delivered hundreds if not thousands of babies and surely had seen it all. Me complaining about the pain I felt during and after childbirth seemed small, but it was actually helpful to talk through my worries as well as what did and did not go smoothly during my first birth. She was able to take these thoughts into consideration and was extra aware of them during my labor.

Also, be kind and gentle with yourself. You won’t know what kind of birth and recovery you’ll have, and you don’t know how your body will respond. I was really hard on myself after my first birth and how challenging I found recovery to be. I often questioned whether I had a really low pain tolerance or if I was being dramatic. I thought that maybe every new mom felt like this and I was just unable to handle it as well as everyone else. But after having two dramatically different births, I am finally kinder to myself. I can admit that, yes, it was extremely hard, and the pain was real—not imagined. 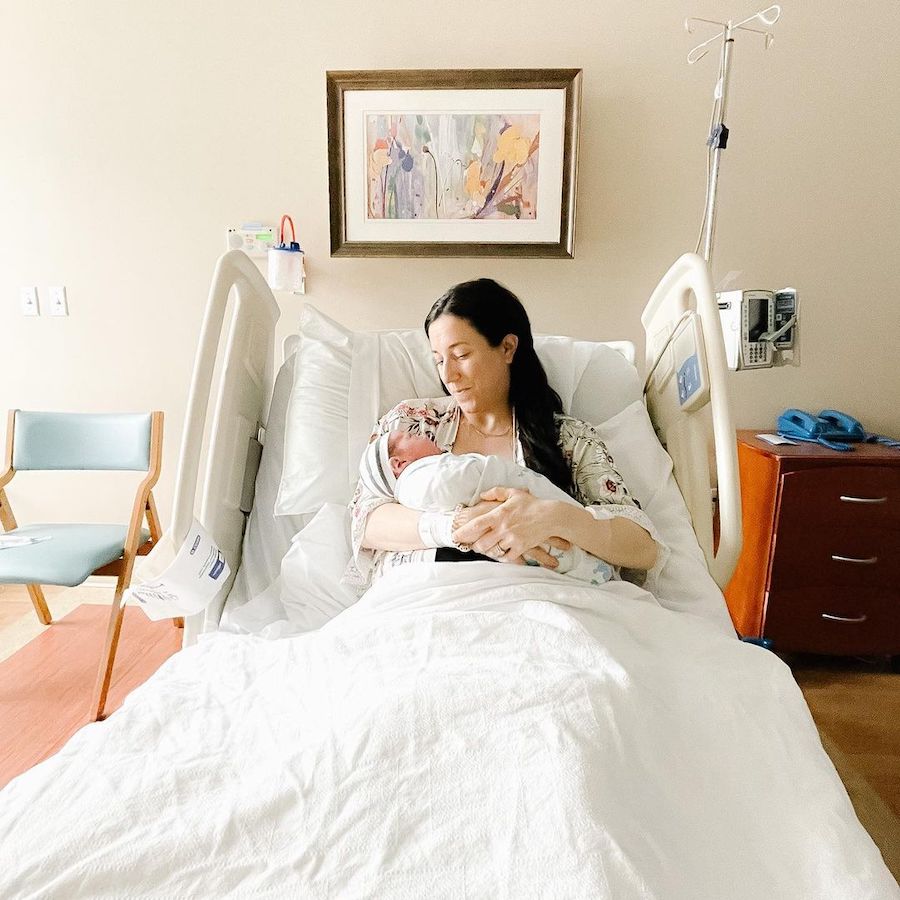 Author Amanda after giving birth to her second child.

It’s normal to expect things to go one way based on past experiences. This is true with pregnancy, childbirth, and raising kids. While we all look back on these personal experiences to guide what might be ahead of us, remember that it’s not always the case, especially with childbirth. Nerves are normal, but allow yourself to be open to the possibility that even though things start out a certain way, your new experiences may be completely different from what you imagined. 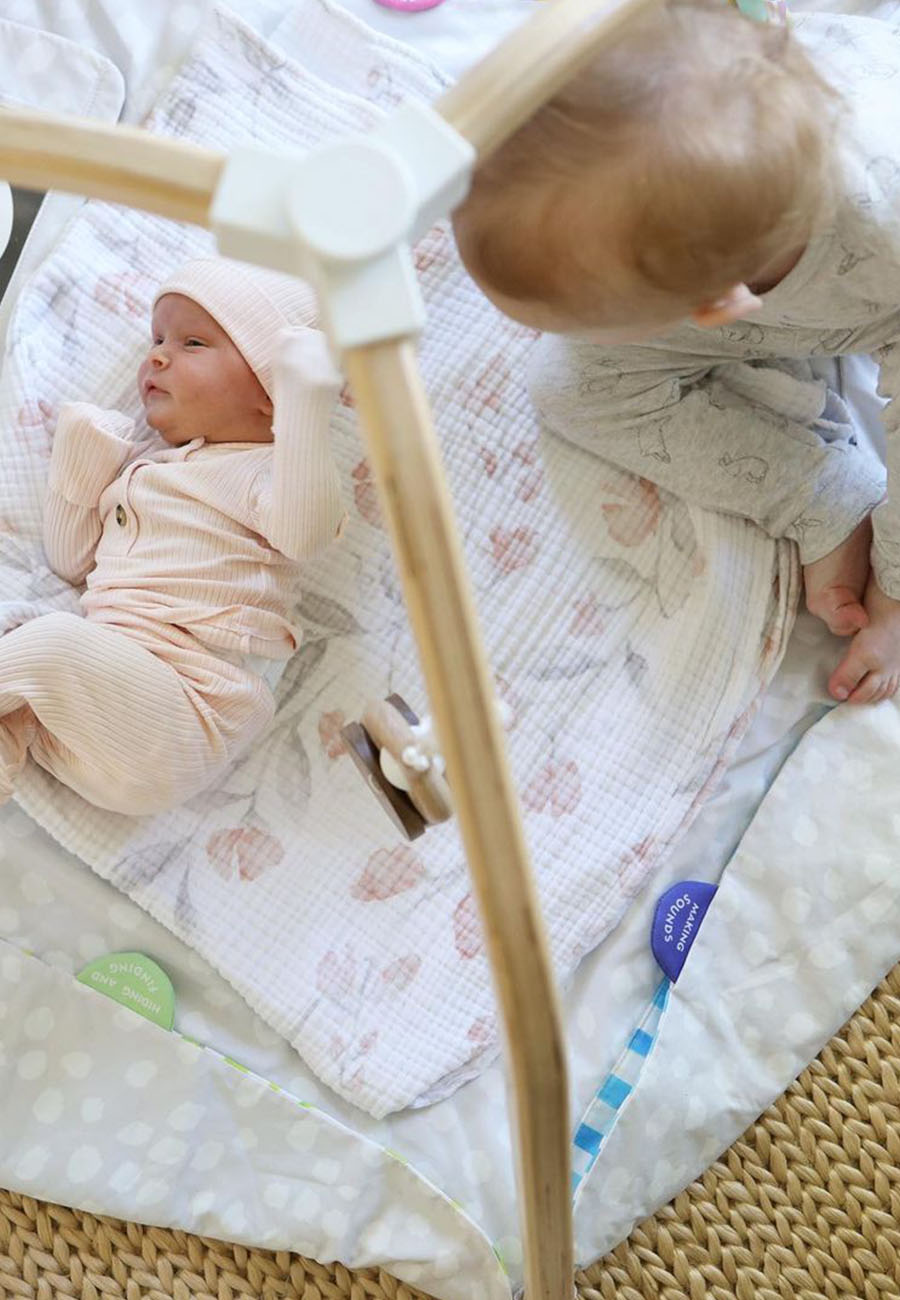