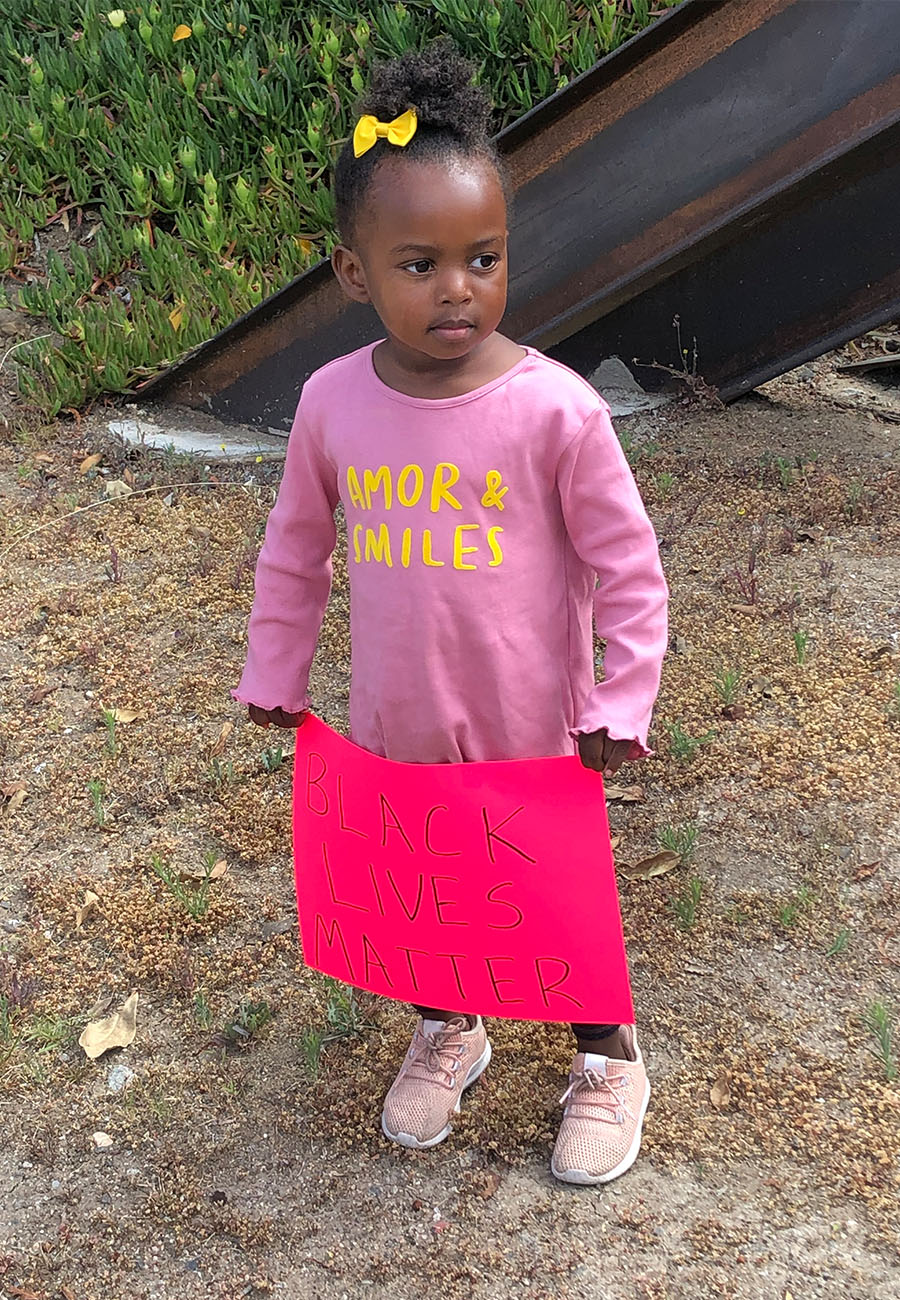 We always knew that we would have to speak to our children early on about important issues such as race, racial inequality, and how to interact with the police. But even knowing this, we didn’t realize that we would be broaching these topics with our children as early as 2 and 3 years old.

I thought what I’m sure many parents have been feeling: am I burdening my children with these issues at a young age? Should I just let kids be kids? Why don’t we wait until they are older and better able to understand these important issues?

As my husband and I have been traversing the current racial awakening, we knew just creating a diverse environment was not enough—it was time to begin discussing these issues with our children.

The truth is that we can begin discussing issues of differences, race, and equality with our children at an age-appropriate level and in a way that teaches them but does not strip away their innocence. And not only can we, but if we want to raise anti-racist children, we must. By ages 2-4, children can internalize racial bias. This is when children begin building biases that can form their world views and why it is important to begin these conversations with children early.

It’s not necessary to jump into a conversation about systemic racism with a 2-year-old. Books are a great springboard to begin talking about these issues with young children. Instead of jumping right into complex topics, we began by celebrating diversity and differences, practicing kindness to all, treating all people with respect, and encouraging our children to help and stand up for others.

My husband and I also wanted to put all that we were teaching our kids into action. Like many, in the midst of protests for justice for George Floyd, Breonna Taylor, and the countless other Black men and women mistreated and murdered at the hands of police, we wanted to be a part of the movement. 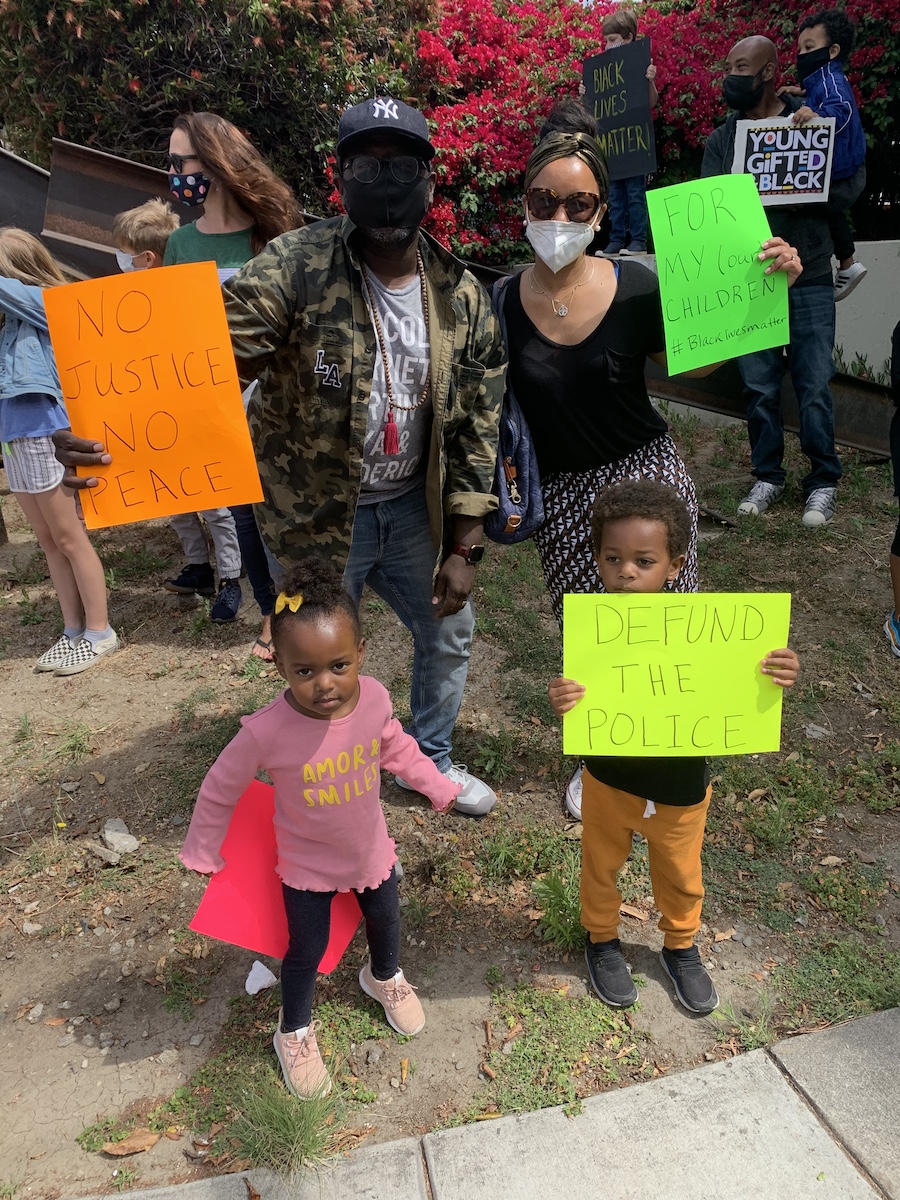 As a family, though, we felt that it was too risky for our family to go to a large protest in the middle of a pandemic. We donated to causes and made calls in support, but really wanted to be a part of the protest movement.

One day, our children’s school sent us an email letting us know that some of the Black boys in the second-grade class planned a drive-by protest near our school. It was a last-minute decision to attend, so the morning of the protest, I made signs while my husband got the kids ready. Once we were all in the car, our 4-year-old son, Ellington, asked what the signs were for and where we were going.

We told Ellington and Sienna (who is 2 and tuned us out) that we were going to a protest. We explained that a protest is when you stand up and speak out against something that you believe is wrong. We explained that police are not all being nice to Black people, are treating them rough, and not being kind. We told him that we were going to protest because we want all people to be kind and to be treated with respect. We will hold up our signs to stand up for what we believe in. By the end of the conversation, Ellington said, “I don’t want police to be mean to Black people anymore!”

Ellington is only 4 years old, so I cannot pretend that he completely grasped the meaning of the protest. He asked whether the police could still catch Black and white people if they were bad guys and asked if we were going to see police at the protest (since he is still in the police admiration stage). Regardless, we used the experience as a teaching lesson, and we’ve been looking back at the pictures and continuing to talk to the kids about race, the police, and the importance of kindness.

Why This Matters So Much

I got a bit emotional that day.

I kept tearing up when I saw cars full of white people with signs saying BLACK LIVES MATTER. I think it was the knowledge that these parents were actually talking to their children about these important issues when it’s formative and matters. That overwhelmed me and gave me some hope for a better world for our children and their children.

Our school’s student-led protest was a great opportunity for us to talk to our children about race. We know we’re lucky to be a part of an inclusive community that promotes anti-racism. Even if your school isn’t organizing events like this, there are small steps you can take to raise inclusive children. 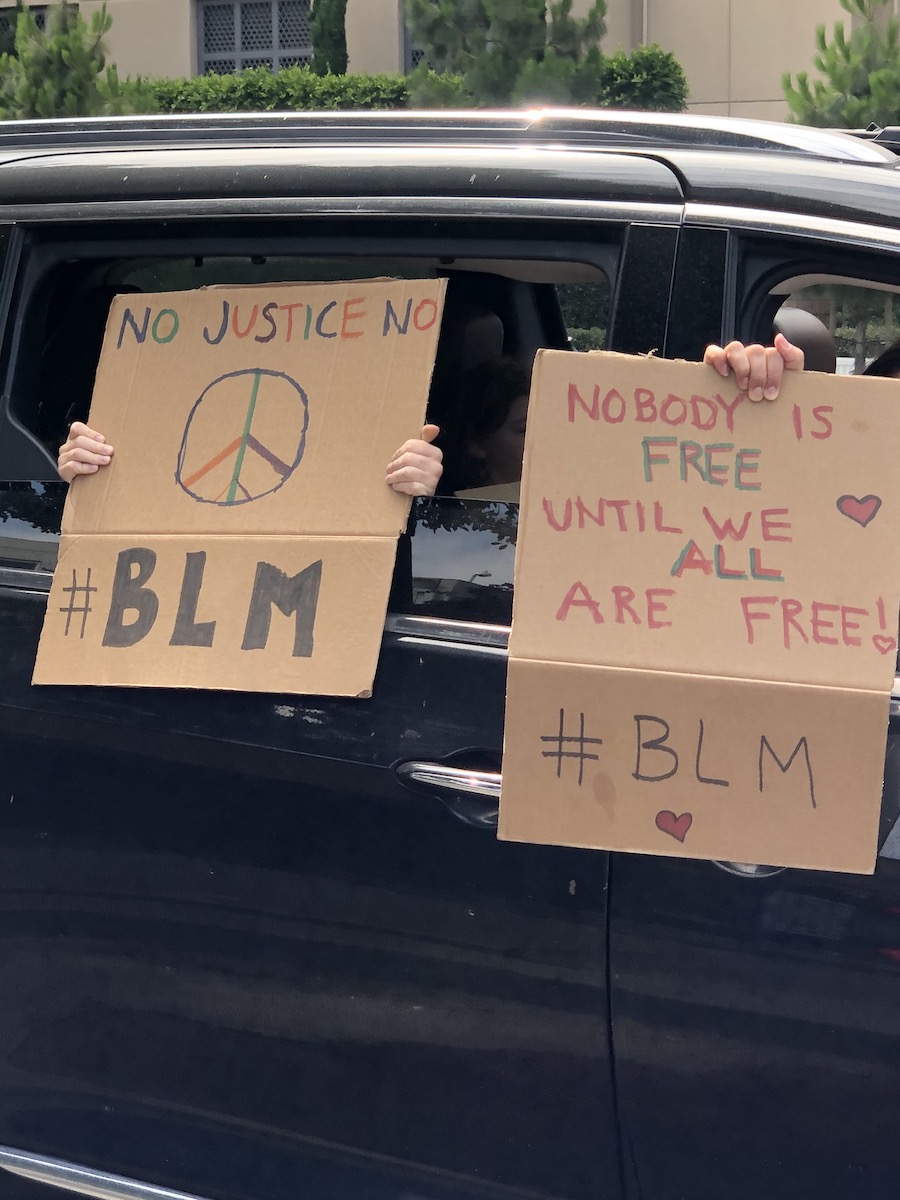 How We Incorporate Race Into Everyday Life 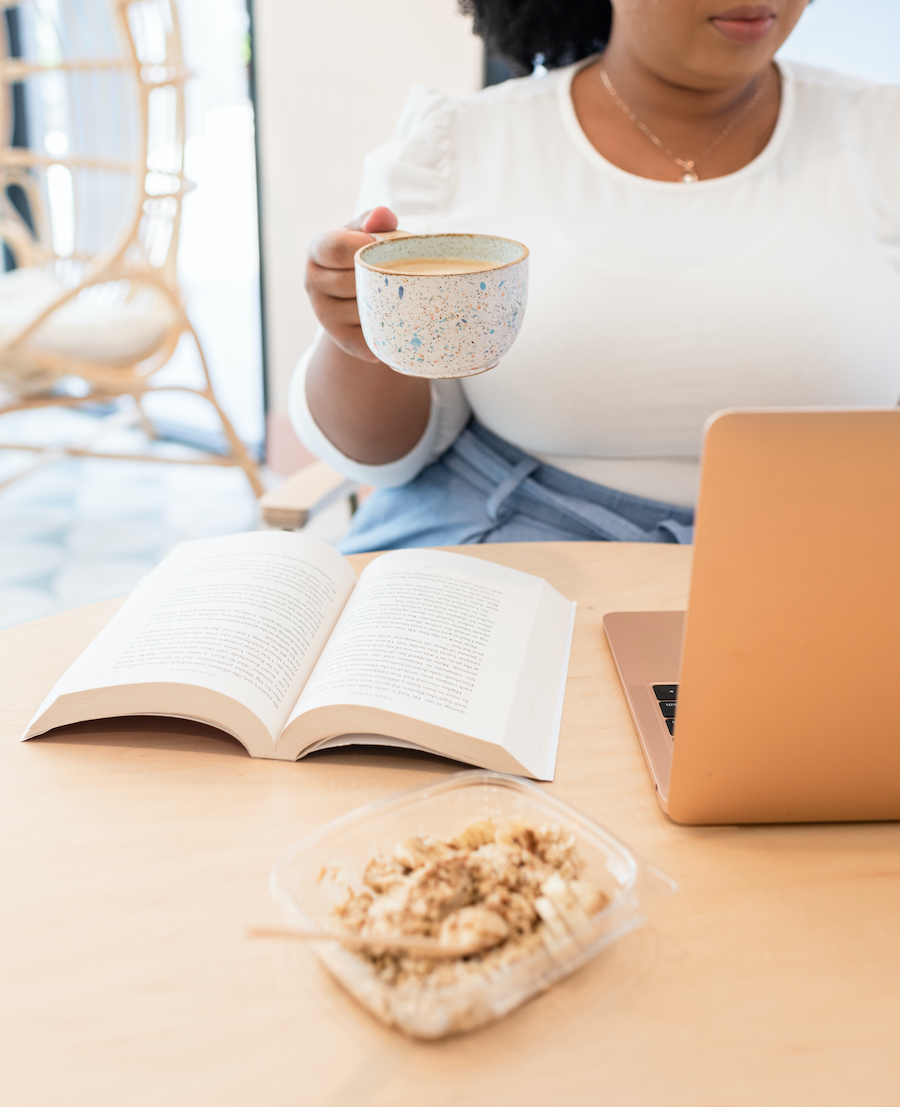