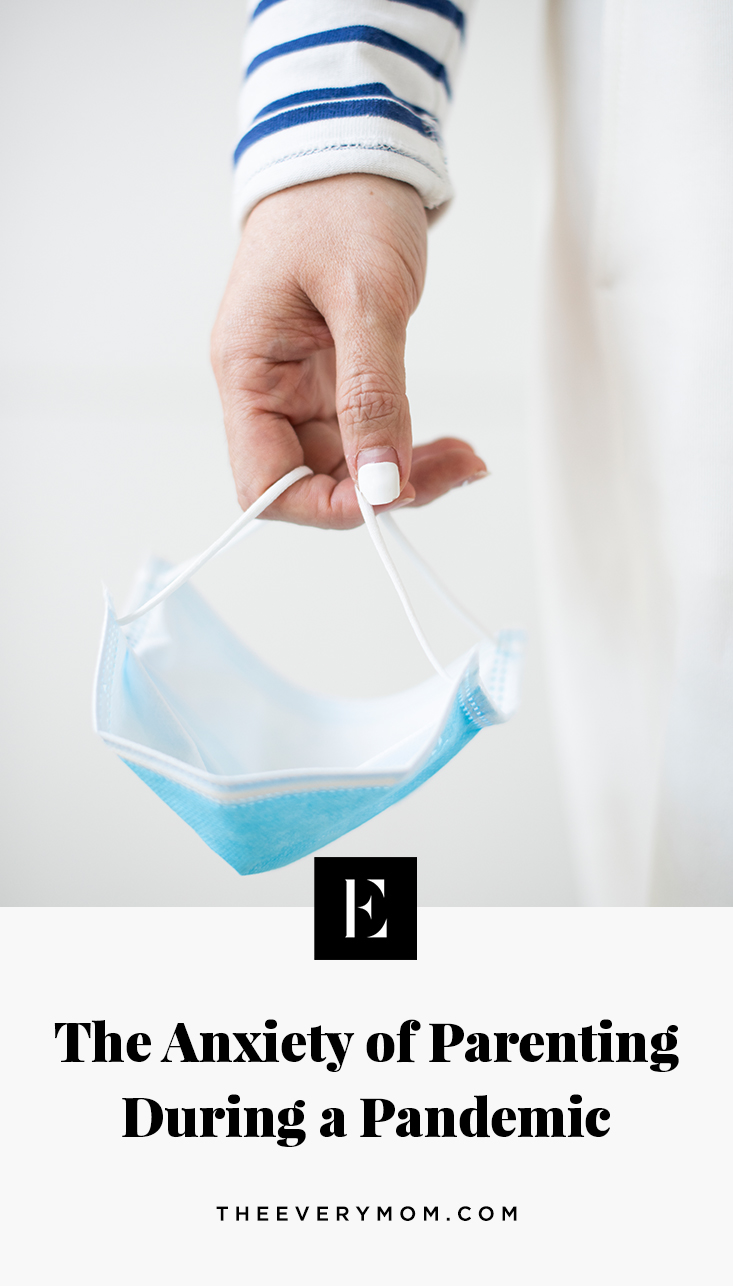 If you would’ve told me back in March that I’d be working from home the rest of the year, juggling childcare at times, and unable to see friends or family, I wouldn’t have believed you. Before any of this happened—quite literally the week before—I was celebrating my 33rd birthday and my son’s first birthday. I had made it to toddlerhood with my life and sanity mostly intact. Then, before anyone could truly even grasp the magnitude of what was about to happen, the world abruptly shut down: schools, businesses, daycares, and all.

These past six months have been anything but normal for many of us, especially parents. From the moment our babies enter the world, we are working to create a structure or routine for their life and ours so both can run as smoothly and predictably as possible. We create feeding schedules, structured playtime, unstructured playtime, nap schedules, and bedtime schedules. Once the pandemic hit, all of that structure had to be reimagined into something we’d never been through before.

I Don’t Need to Tell You, Parents Are Stressed

In May, the American Psychological Association did a study that stated that “71 percent of parents were stressed about managing distance/online learning for their kids,” while an alarming 74 percent of parents’ stress was due to disrupted routines and adjusting to new ones. What’s more, families with lower incomes or children with disabilities often don’t have the same access to distance learning capabilities and resources. This adds even more stress to the parents and puts those children at an even higher disadvantage.

These past six months have been anything but normal for many of us, especially parents.

In addition to navigating the highs and lows of the pandemic, Black parents and families are dealing with even more stress due to the global uproar around racial injustice and the killing of innocent Black lives across the country. The New York Times reported that the same A.P.A. study stated that “55 percent of Black Americans cited discrimination as a source of stress in June, up from 42 percent in May.” 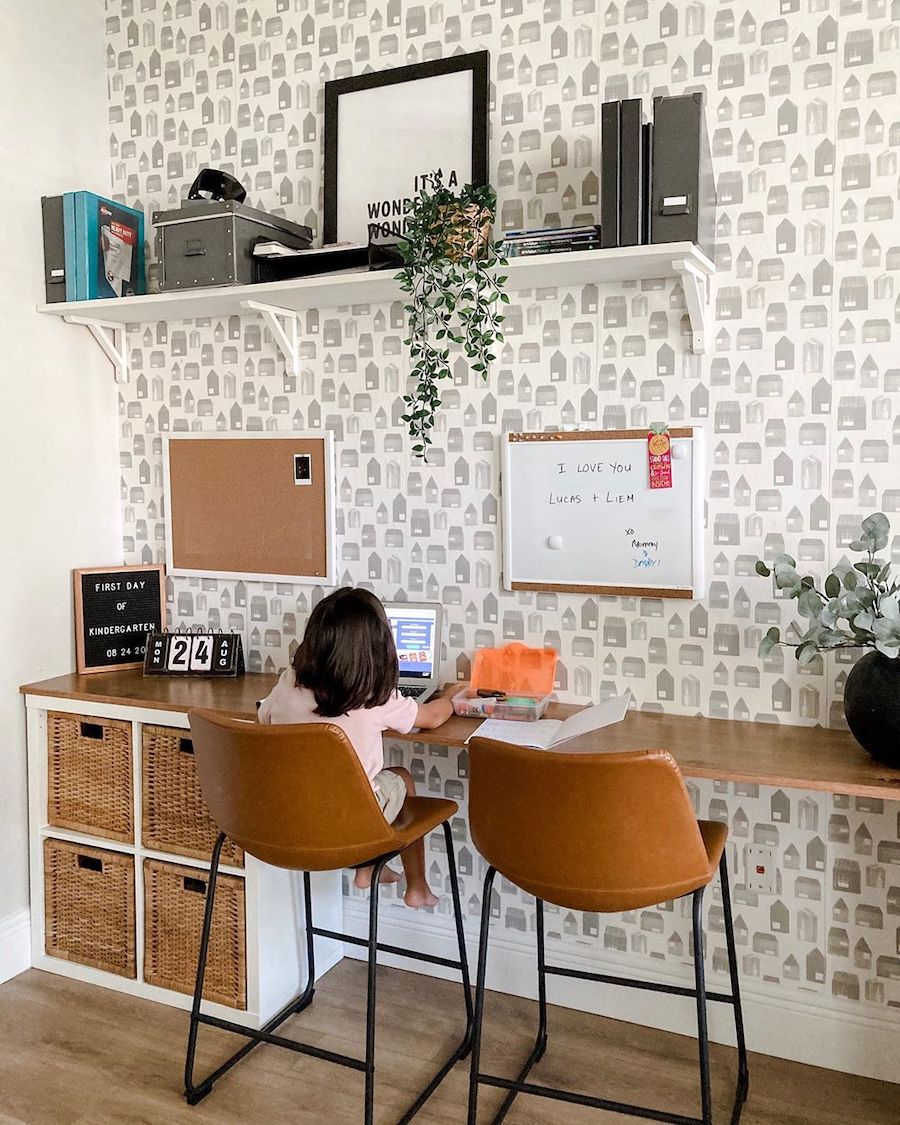 With No End in Sight, We’re All in Survival Mode

A few months into the pandemic, I imagined I’d feel more at ease and comfortable living this way. Turns out, it’s just as stressful, if not more, as time goes on because there’s no hard end date—and I’m speaking as a mom who doesn’t have a school-aged child yet. For parents who do, their stress has been ongoing since the start of the pandemic and has likely peaked in recent weeks as schools were deciding whether or not to open.

I can only imagine the decisions these parents are facing. And I keep wondering about the parents whose jobs require them to come back into an office, or the parents who don’t have the luxury or privilege to work from home in the first place. My son isn’t even in elementary school yet, so I can only empathize with the parents and teachers going through this right now.

Turns out, it’s just as stressful, if not more, as time goes on because there’s no hard end date.

What I do understand from my own experience is navigating work-from-home with two parents and a toddler. A widely popular piece by The New York Times was shared all over the internet and in private mom group chats titled “In the COVID-19 Economy, You Can Have a Kid or a Job. You Can’t Have Both.” Journalist Deb Perelman explained that it’s practically impossible to be a home-schooler and work-from-home at the same time.  “Without social interactions with other children, [children] constantly seek parental attention in bad ways, further straining the mood at home,” Deb Perelman said in the aforementioned New York Times article. Reading this article was one of the first times I felt heard, seen, and understood as it relates to the pandemic. 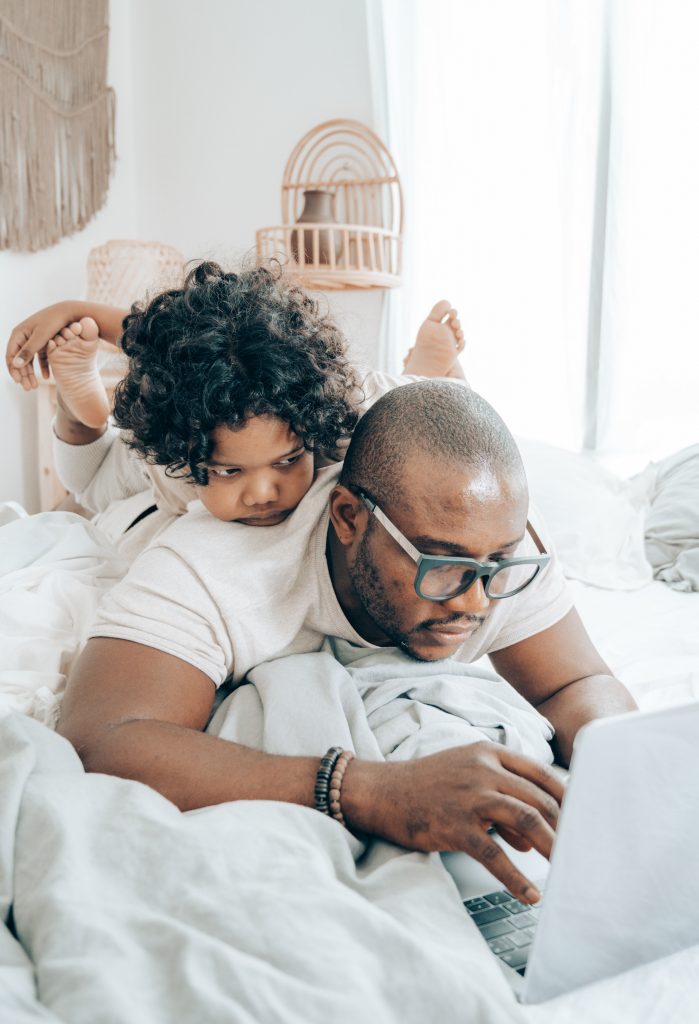 Suzanne Edwards and Larry Snyder also reported on the number of interruptions from children to parents working from home in The Washington Post. In their study, the parent was interrupted 45 times, which came to an average of 15 times per hour. The parent’s average length of uninterrupted work time was 3 minutes, 24 seconds. The longest a parent’s time went uninterrupted was 19 minutes, 35 seconds, and the shortest was just a couple seconds. Seconds. How are parents supposed to be caretaker, chef, entertainer, maid, and so many other roles all while trying to be productive enough to keep their jobs?

How are parents supposed to be caretaker, chef, entertainer, maid, and so many other roles all while trying to be productive enough to keep their jobs?

This pressure has grown too, as furloughs and layoffs have increased. Tensions grew even in my own household as my husband’s job has very little flexibility and understanding, even during these unprecedented times, leaving me as the main caretaker of our son while working full-time from home. Up until our daycare reopened, many days ended in tears of frustration and hopelessness on how I was going to wake up tomorrow and do it all over again.

Then, I have friends who are pregnant during the pandemic. They express how stressful and anxiety-inducing it is to think about welcoming babies into the world right now. Some prenatal care has shifted online, and many are having to make tough decisions about their birth plans. Every parent’s experience is different, but I was grateful I gave birth in a hospital with my midwife, mom, sister, and husband present. Now even being in a hospital, period, would induce anxiety for me. 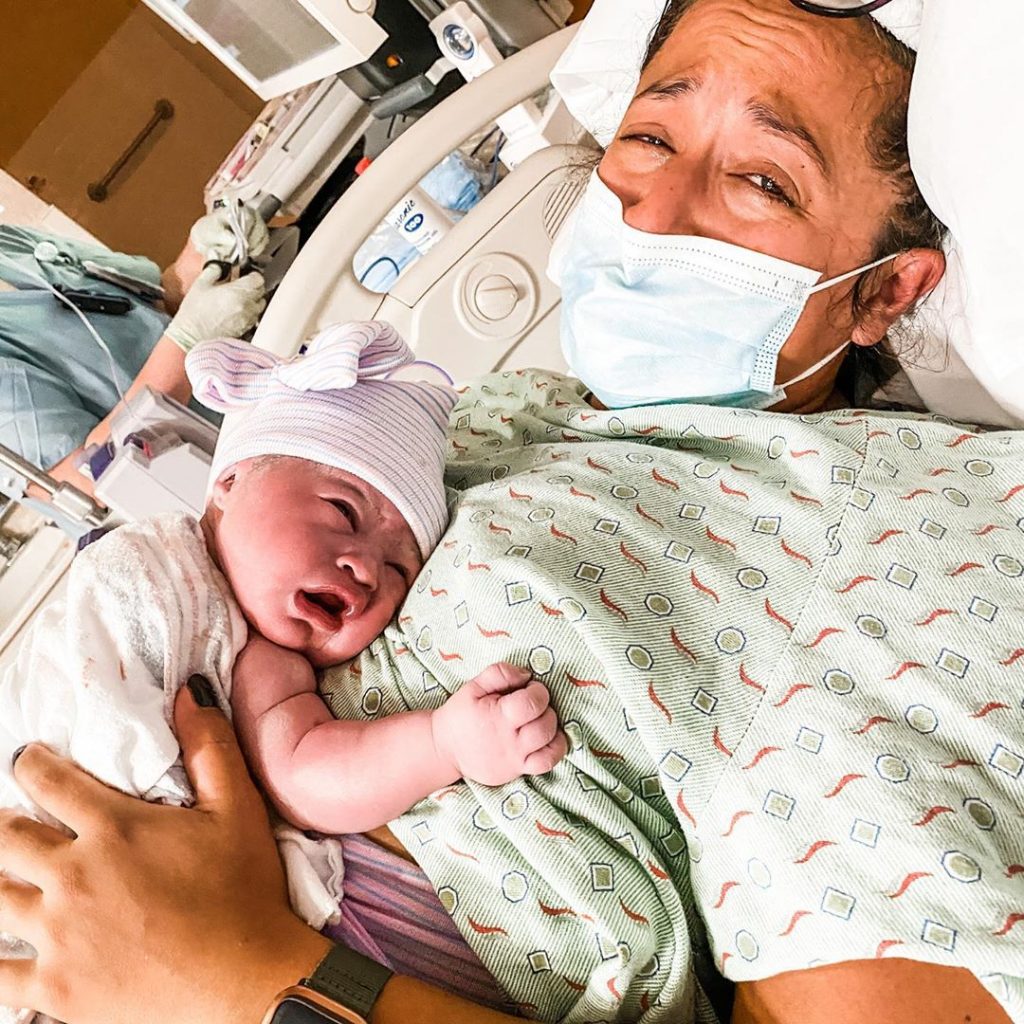 “Mothers have reason to worry about their own health too,” said journalist Christina Caron in a recent article in The New York Times. “Pregnant women are seeing their doctors less frequently, sometimes via telemedicine instead of in-person; some expectant mothers with COVID-19 have become very ill and were placed on ventilators; and at many hospitals, laboring mothers can only bring one support person.”

At the end of the day, every parent is going through something they’ve never experienced before—including expectant parents, essential working parents, single parents, co-parenting parents, etc. Our jobs, relationships, self-care practices, and future plans are being tested and reconsidered daily—and that’s putting it lightly.

Before the pandemic, the societal expectations and standards for parents already seemed at an all-time high. Those standards are still there, but the pandemic has made them near impossible to meet. We have no idea when the world will open up again, but I think the least we can do for each other is to extend a little extra patience, grace, and kindness right now … and remember to give it to ourselves too.