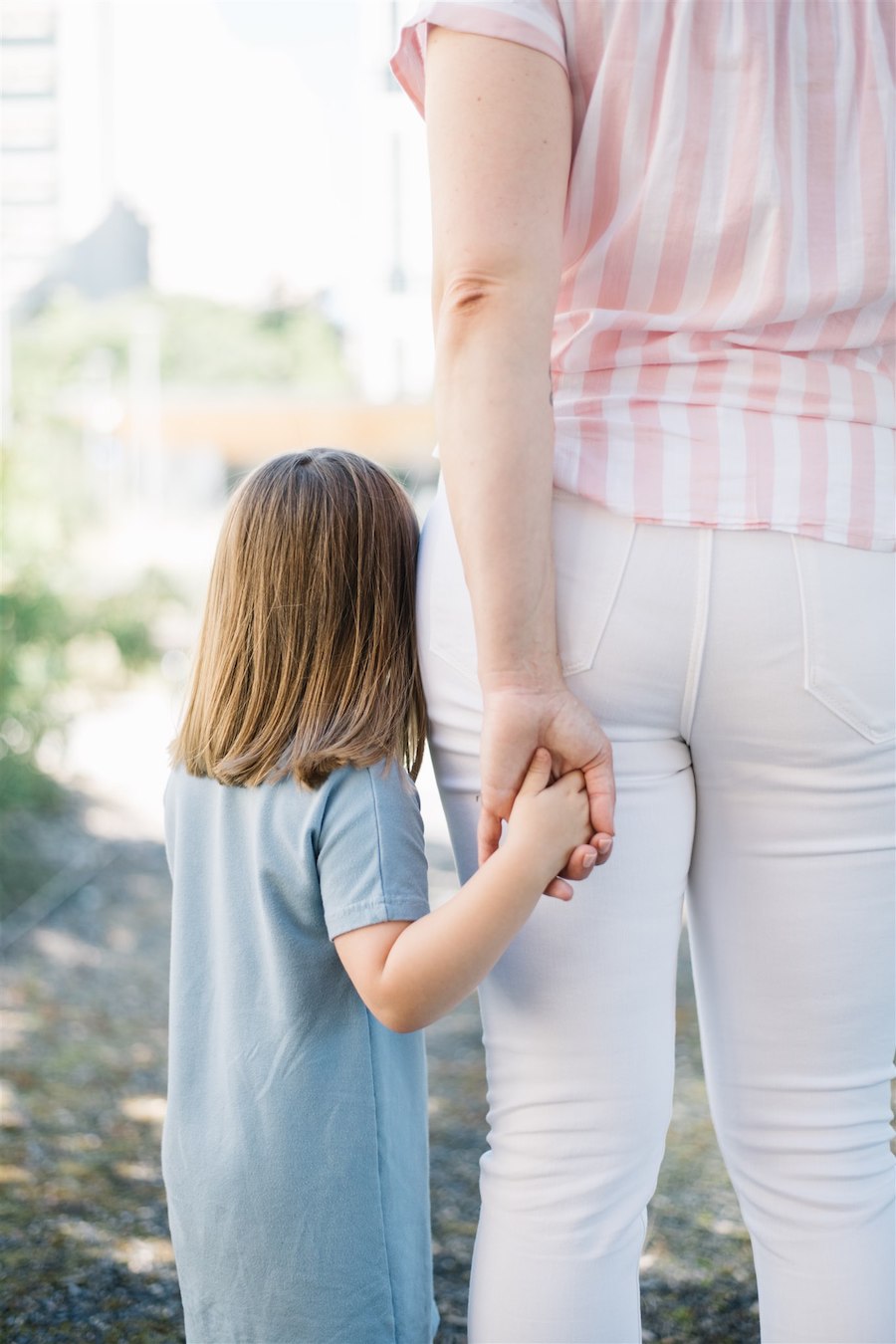 The decision to have another baby after having a child with a disability can be a difficult one. When our pediatrician suggested we should pursue an autism diagnosis for our youngest son, I was already seven months pregnant. One of the first thoughts that went through my mind was, “I can’t believe we decided to have another baby.”

The truth is, I knew I was pushing my limits by adding a third child to the mix. I had quelled my fears knowing that my oldest would be starting school full time and my younger son would be in preschool part time, so the transition to three felt less intimidating. But hearing the word autism added a whole new layer of complication to our family dynamic.

That was five years and a lot of life experience ago. Things haven’t been easy or simple, but if I could go back and tell myself then what I know now, this is what I would say:

Often times as moms, we feel pressured to have all the answers—to anticipate our children’s needs and put them ahead of our own. When our doctor started talking about spectrum disorders, diagnoses, specialists, therapies, and developmental trajectories, I knew I had a lot to learn. It was extremely overwhelming.

Knowing that I would have to simultaneously start the learning curve of my son’s disability and also adjust to the new baby entering our lives was daunting. I didn’t have all the answers, and I wasn’t sure I had the bandwidth to parent three children while sufficiently meeting each of their needs.

The unknown is scary, and there’s nothing you can do to predict the future. Having a child with needs beyond your expectations at the outset of motherhood is a challenge you may not have been prepared for. Adding another person to your family brings up a lot of questions and maybe even some anxieties and fears. Though moms are superhuman, you’re still human. It’s OK to feel scared.

Don’t focus only on the negatives

I spiraled down fast when I thought about juggling a newborn while navigating the new-to-me world of disability. All my stress boiled down to one thing:

I was afraid of not being enough.

Is there any mother out there who has never had a shred of self-doubt? Is there anyone who was sure that they were making the right decision every step of the way? There are many ways that we can tell ourselves we aren’t enough. When we lie down to sleep at night, most of us have a familiar voice in our minds telling us that there was something we could have done differently or better. Trying to achieve perfection in motherhood is a never-ending cycle of disappointment. 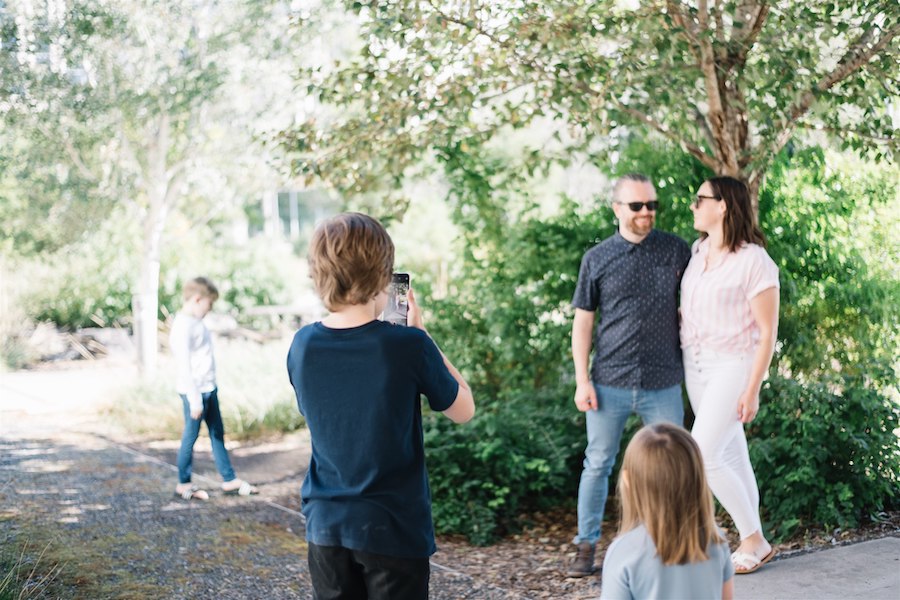 When my third child was born, she brought so much joy to my life. Of course, sleepless nights were as brutal as ever, and I often wondered if my first two children felt overlooked. But seeing the way her brothers adored her, watching those innocent little smiles, and marveling at her tiny little fingers and toes were all magical moments. I expected her to add to the overwhelm, but instead, she took my mind off of it.

Often, when we think about adding another child to our families, we think about our love being split between each child, as if we are only given so much and each person we care for takes a bit of it away. After you have a child you love in a way you’ve never experienced before, you wonder if it’s possible to make space to do it all over again.

It’s a well-known, universal phenomenon: With each child, a mother’s love multiplies. 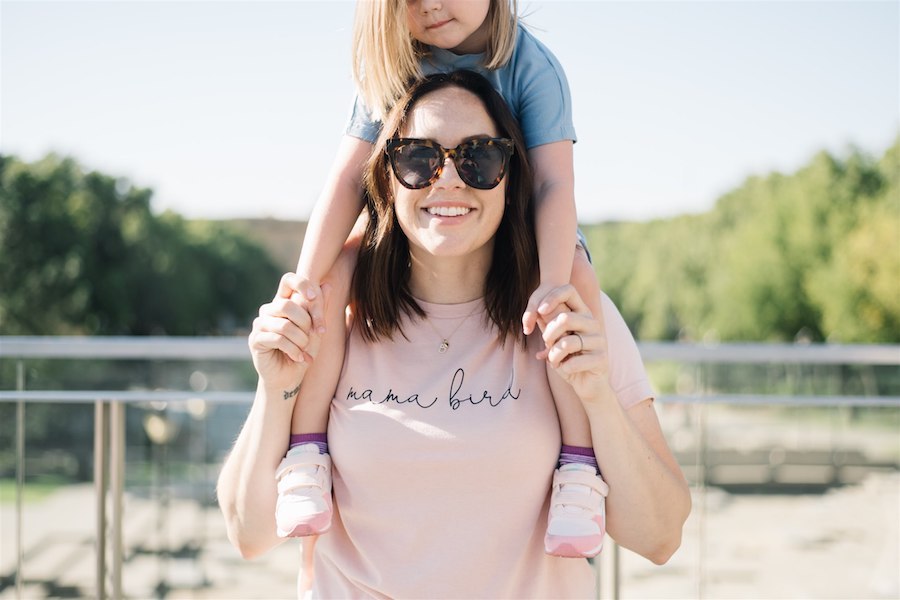 One way or another, your children will bond

The love between siblings is such a curious thing. We can fight with our siblings and patch things up within five minutes. We can swear we’ll never speak to them again and then be playing together in the backyard in no time. Regardless of the differences between your children, the sibling bond is always there. It can be right at the forefront or lying under the surface.

When my son with autism initially met his baby sister at the hospital, we all wondered how he would respond. We had no idea what to expect, but he climbed into bed with me, and I placed his day-old baby sister in his lap. She was swaddled, and he joyfully giggled as he unwrapped her blanket like a little present and gently pressed his cheek against her wonderfully soft, warm, newborn skin. It was a beautiful moment I’ll never forget—the moment they established their bond.

A younger sibling can be amazing for your disabled child’s development.

One thing I wasn’t anticipating was that our daughter would seemingly be the catalyst for a lot of my son’s personal growth. Though they bonded from the outset, I expected that to change as she grew. Of course, it did.

When she became mobile, I thought their relationship was doomed. My son has many rigidities, and having a toddler touch his carefully lined up toys or precisely messy markers was a lot for him. But because he was used to an older brother and two parents who typically obliged him, he hadn’t yet harnessed the power of verbal communication. An assertive toddler changed that really quickly! She never gave in to his frustration until he learned to say things like, “I don’t like you touching that!” or “Please don’t move my marker.”

His language and communication skills exploded because she pushed him out of his comfort zone in a way the rest of us were unwilling to. Once we realized how amazing that was for his growth, we became more comfortable with giving him a loving push from time to time. His development has soared and he has become a much more confident and autonomous person as a result. 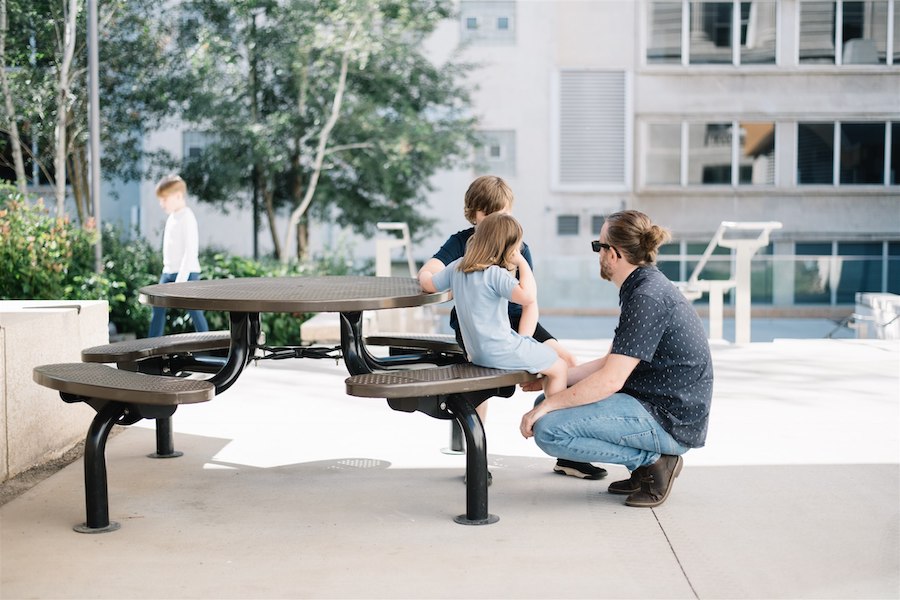 No matter what, you can’t predict the future

My daughter is almost 5 years old now. Life has changed dramatically from the time she was born. Everything is impermanent. What your life looks like today as you decide whether or not to disrupt it by adding another child is completely different from what it may look like tomorrow, in a year, in five years, and in 25 years. Had we known of our son’s diagnosis before deciding to have a third, we most likely would have stopped at two kids. There are moments in every day where I am so grateful it didn’t end up that way.

Deciding to have another child is a deeply personal decision. There are so many factors that you need to consider before taking the leap. Regardless of how many strangers’ opinions you Google or what your extended family might have to say, it’s ultimately your choice. But if you have a deep desire or a subtle longing in your heart to have another child, there’s a whole lot of wonderful that comes with any tiny human’s arrival, no matter what the circumstances may be. 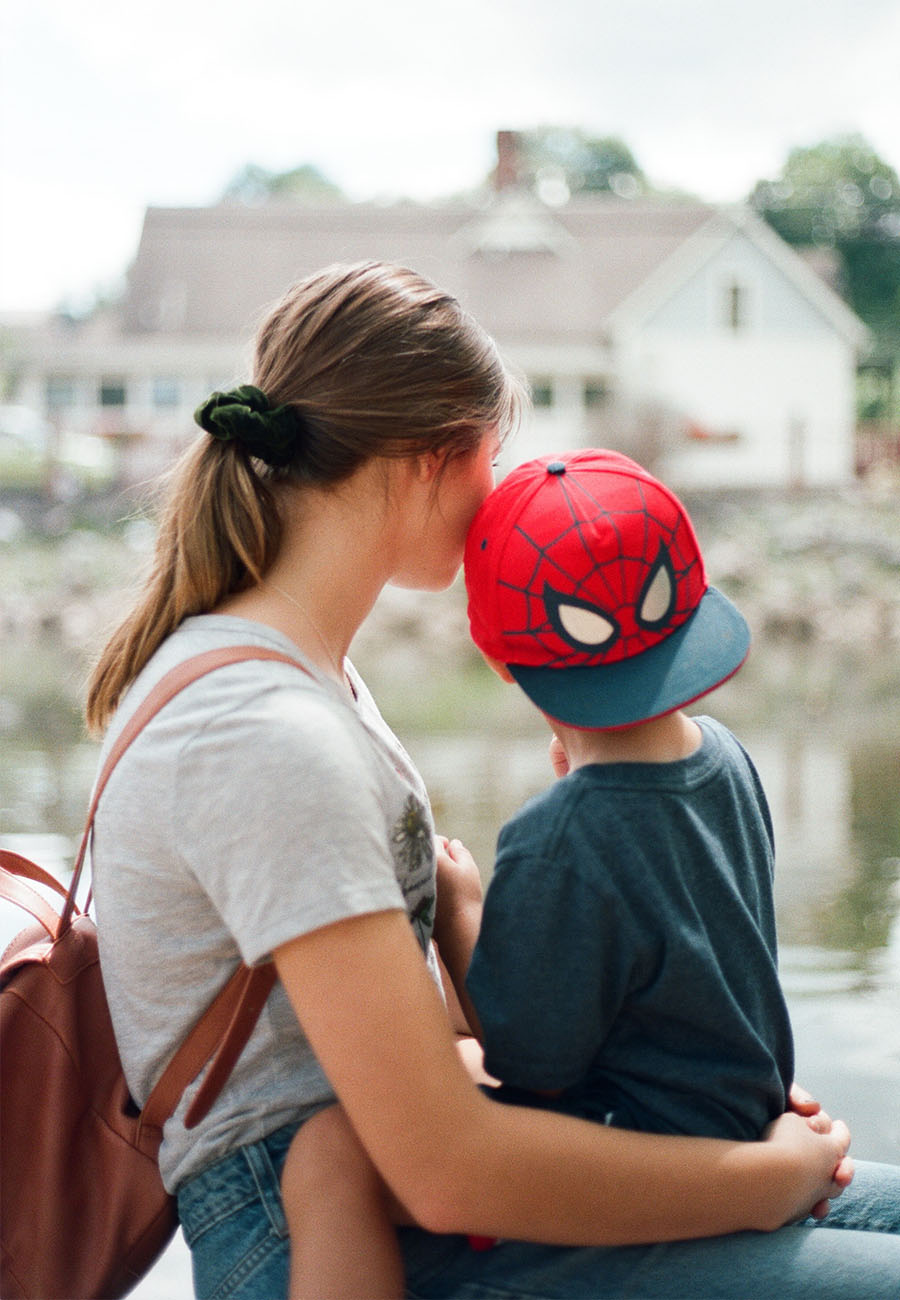 Why I Fought for My Son's Autism Diagnosis
Read More