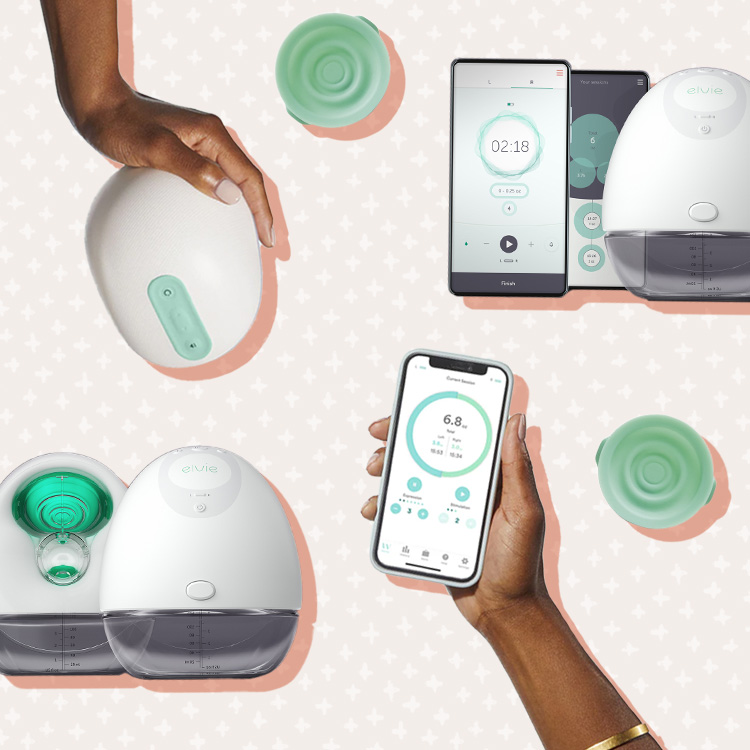 With my first baby, I hated pumping. I did it so I could actually leave the house without the baby on rare occasions, but otherwise, I avoided it as much as possible. I ended up with a hospital-grade rental pump that was heavy, bulky, and had to be plugged in. This meant I was stuck in one spot for about 30 minutes at a time while milk was uncomfortably pulled from my body. While it was somewhat nice to be forced to sit in one spot for 30 minutes (it was a great time to scroll Instagram or mindlessly watch reality TV), it was still a time I dreaded. Enter: a wearable breast pump.

Life with a baby is busy, and there were plenty of things I would’ve preferred to do instead of pumping. Sometimes it was tending to the baby, other times tidying up, or if I had 30 minutes free, maybe I wanted to go for a walk. Suffice it to say, I did not enjoy pumping and was not a fan of being stuck to that machine.

With my second baby arriving just 21 months after my first, I started thinking about how I could make my pumping experience better. While there were plenty of aspects of pumping that I was not a fan of, I’d say the #1 annoyance was being stuck in one place.

I had heard of wearable breast pumps with my first baby but had a hard time justifying the price (typically around $500, though some insurances may cover part of the cost). While taking 30 minutes to sit on the couch and pump mid-day was possible with my first baby, it was pretty impossible to picture caring for both a newborn and an energetic toddler like that.

Because of this, I decided to try the Elvie wearable pump, and it really changed the pumping game for me. Not aware of what these are or if they’re worth it? Here’s what I think.

What is a wearable breast pump?

While traditional pumps can be large and usually need to be plugged in, wearable pumps fit directly into your bra. The milk collection happens in the device and is relatively discreet. You can do a lot of things while wearing the pump. While I wouldn’t go for a run or do yoga (though, actually, maybe I could), you could go for a walk, drive somewhere, do errands, play with a toddler, or tidy up. 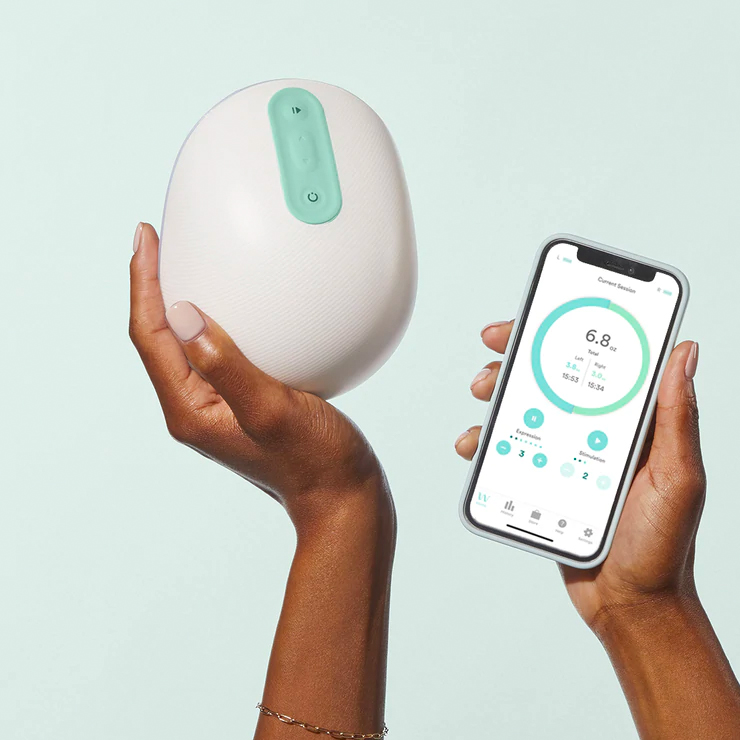 The Willow features spill-proof pumping, seven suction levels, a new sensitivity setting, and lets you take your pumping on the go. 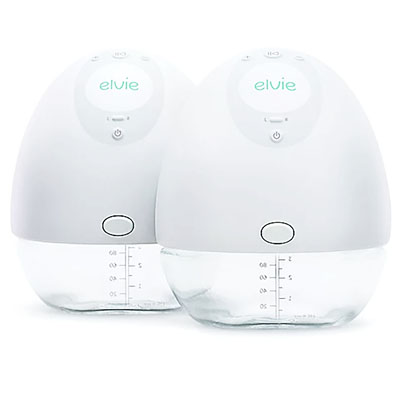 Gain a sense of freedom while pumping thanks to the hands-free, wearable Elvie pump that fits right into your bra.

How does the price compare to a typical pump?

Wearable breast pumps can have a hefty price tag. The Elvie and the Willow (two of the most popular brands) both come in at $499.99. A non-wearable electric pump tends to run in the $150-$300 range.

Will insurance cover a wearable pump?

This will depend on your insurance. For example, my insurance fully covered a standard pump and then partially covered some of the more advanced pump options. While I could get a Spectra S2 fully covered, the Spectra S1 (battery-operated but not wearable) would cost a supplemental $50, and the Elvie or Willow would cost me an additional $300 (still a large investment).

Not every insurance is the same, so check to see what yours will cover before choosing a breast pump.

Is a wearable breast pump as good as a standard pump?

There is some debate to this. Everyone has a different pumping experience, and some people may get more milk extracted (or get it faster) with a standard pump, while others see no difference between a wearable and standard pump.

Personally, I’ve found that it takes a bit more practice to get the fit of a wearable pump just right, but eventually, I found what worked for me. Also, I’d rather use a wearable pump—even if it takes longer—than a traditional pump, which would leave me stuck near an outlet.

Wearable pumps tend to be quieter than electric pumps, so depending on where you plan to pump, this may also be important to you.

Some wearable pumps also have advanced technology, which give them a leg up. For example, the Elvie has a connected app that tracks your milk production right on your phone.

Can you tell you’re wearing the pump?

In my experience, yes, you definitely can. While considerably smaller and more discreet than a standard pump, it’s still big. It does fit in your bra but it’s pretty obvious it’s there. Also, the Elvie has small lights that can be seen through certain fabrics. However, there are ways to hide the pump if you’re out and about while pumping. You could wear a thick sweater, a cardigan, or a big scarf, or you can just wear it—don’t care about what others think!

As far as the sound goes, the Elvie is incredibly quiet, and though I can hear it pumping away, I doubt anyone else can. 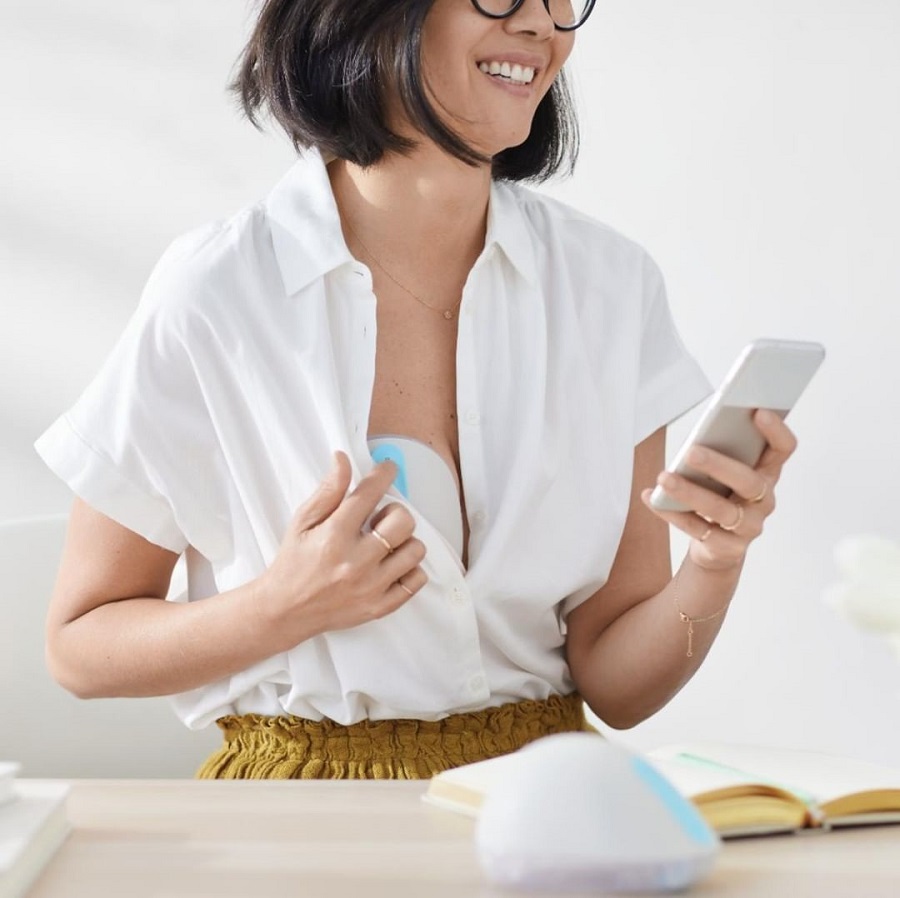 Who can benefit from a wearable pump?

While pretty much anyone can benefit, it is an investment, so not every mom may be inclined to spend the money. However, some may be able to justify the cost. If you have more than one child and are the primary caregiver, a wearable pump can keep you mobile so you can care for both kids.

If you work outside of the home and pumping conditions in your office are less than ideal, this may also benefit you. While some offices offer nice pumping spaces (as they should!), others only offer new moms a tiny windowless room. If you’d prefer to be able to pump at your desk or if you commute and want to pump during that time, a wearable pump makes this possible. And for those who exclusively pump and want more freedom to move during it, this might be a good choice.

So, is a wearable breast pump worth the cost?

It’s really up to you! Do I love mine? Yes. The Elvie took my hatred of pumping to a neutral position. I can’t say I love to pump (does anyone?), but it doesn’t bother me or get too in the way of whatever I’m doing. Though it’s an investment, based on your lifestyle, you may want to get one too.

This article was originally published in July 2021. It has been updated for timeliness. 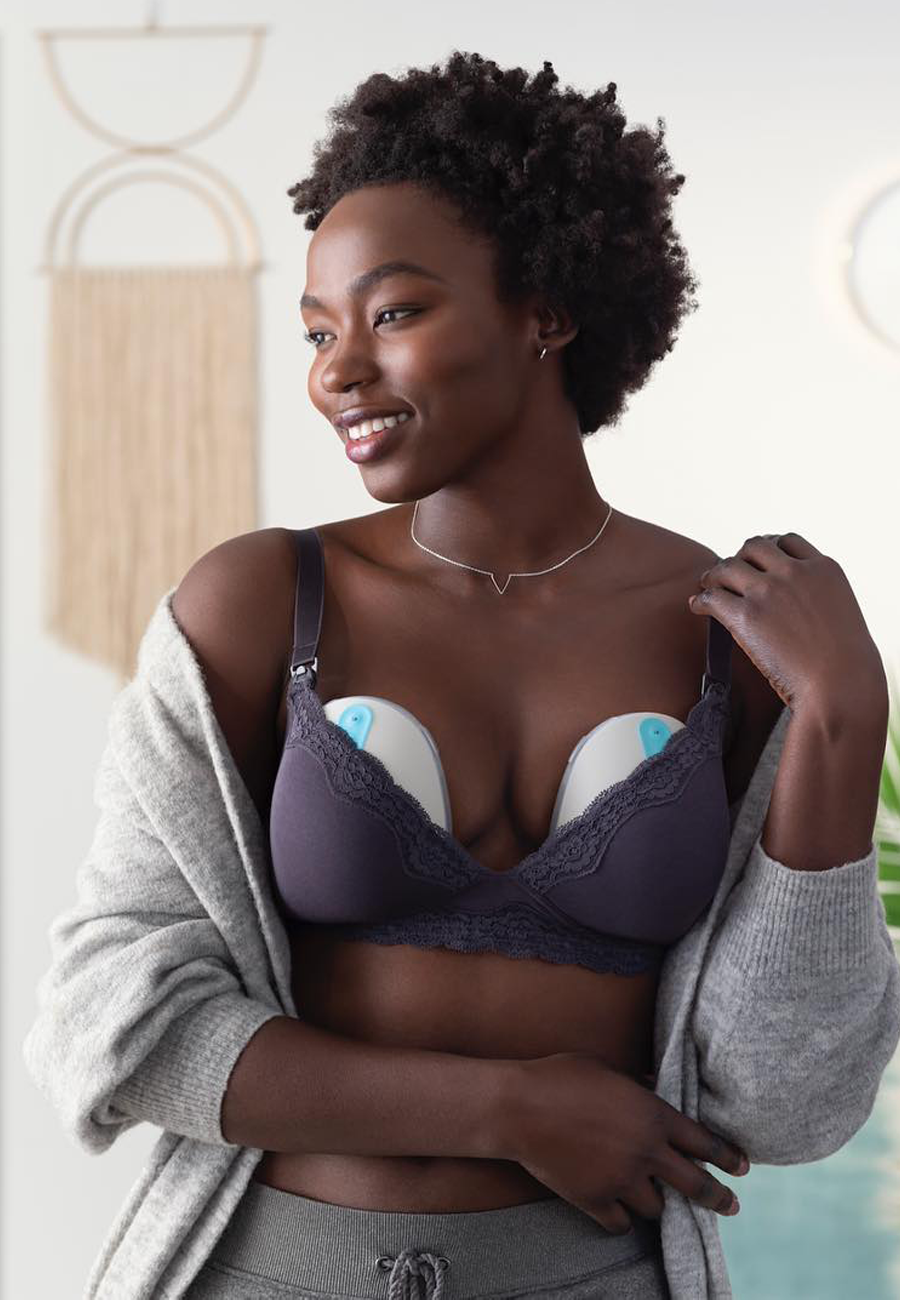 47 Things to Do While You’re Pumping
Read More