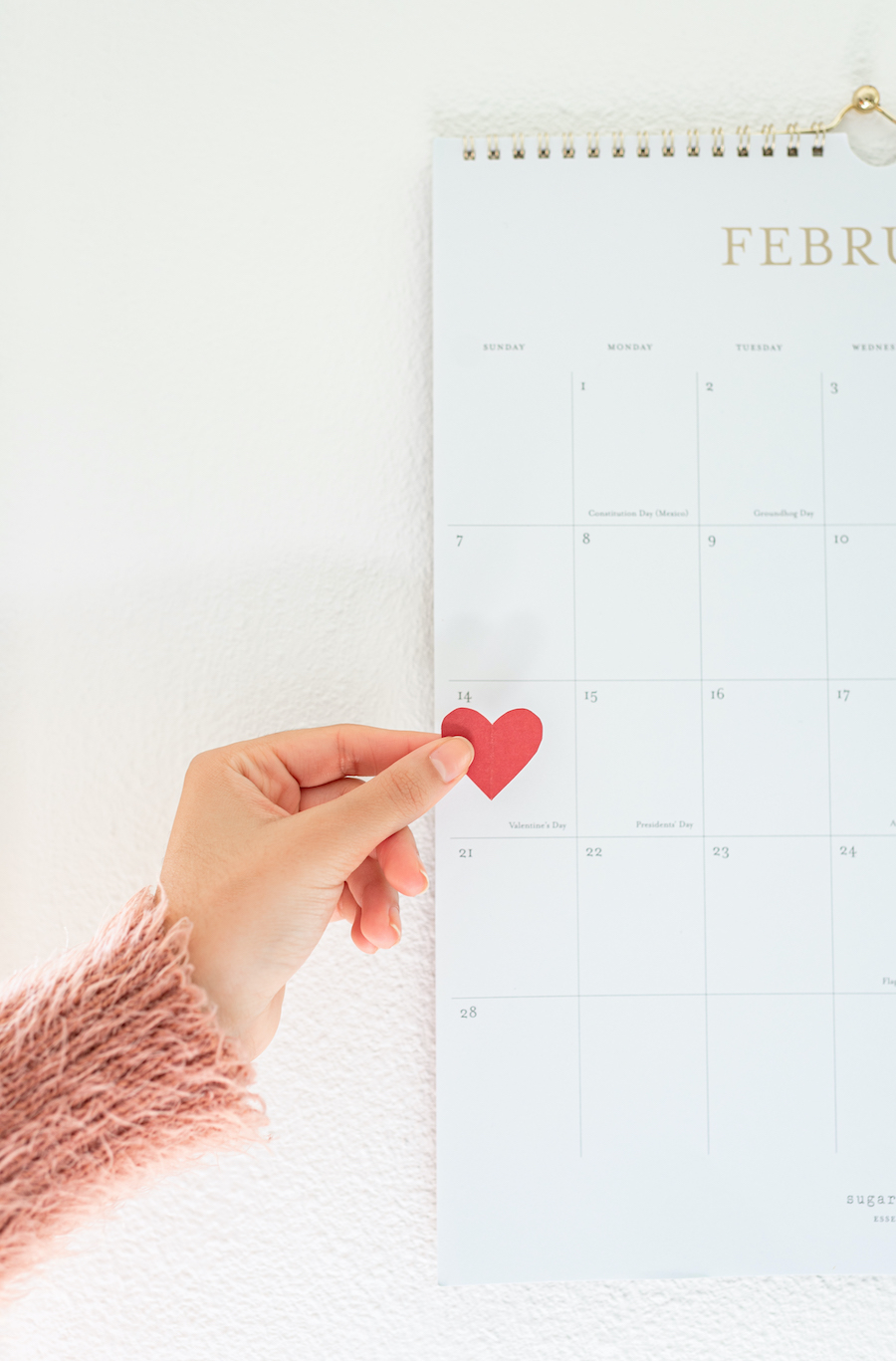 As Valentine’s Day approached the first year my now husband and I were dating, I told him I didn’t want flowers. I could tell by his face that he wasn’t sure if this was a trick of sorts, perhaps a test of his romantic potential.

“I’m serious. If you’re going to get me anything, get me something I actually want: Swedish Fish,” I said.

He still showed up that first Valentine’s Day with roses (and Swedish Fish). Some people, upon hearing this story, have said of his rose bouquet gift, “Smart man.” But why? Because society decided that on a random day in the middle of February couples, particularly the man in said couple, need to show their significant other how much they love them with flowers and chocolates? And the other half of the couple (stereotypically the woman) is supposed to feel disappointed if they don’t? That’s a cliché I’m not buying into.

I’d gladly take someone who doesn’t show up with flowers on Valentine’s Day for someone who folds the laundry, who gets up in the middle of the night with our babies, who shows up day in and day out in a million other smaller, often unnoticed, ways.

You see, the type of relationship I’m looking to be in isn’t built on holidays. It isn’t built on good days, even. It’s not built on the magical days—the wedding days, the births of my babies days—but on the 364 days that come after that. Those boring, mundane, day-to-day moments of life in between the magical ones… those are the ones that matter to me. 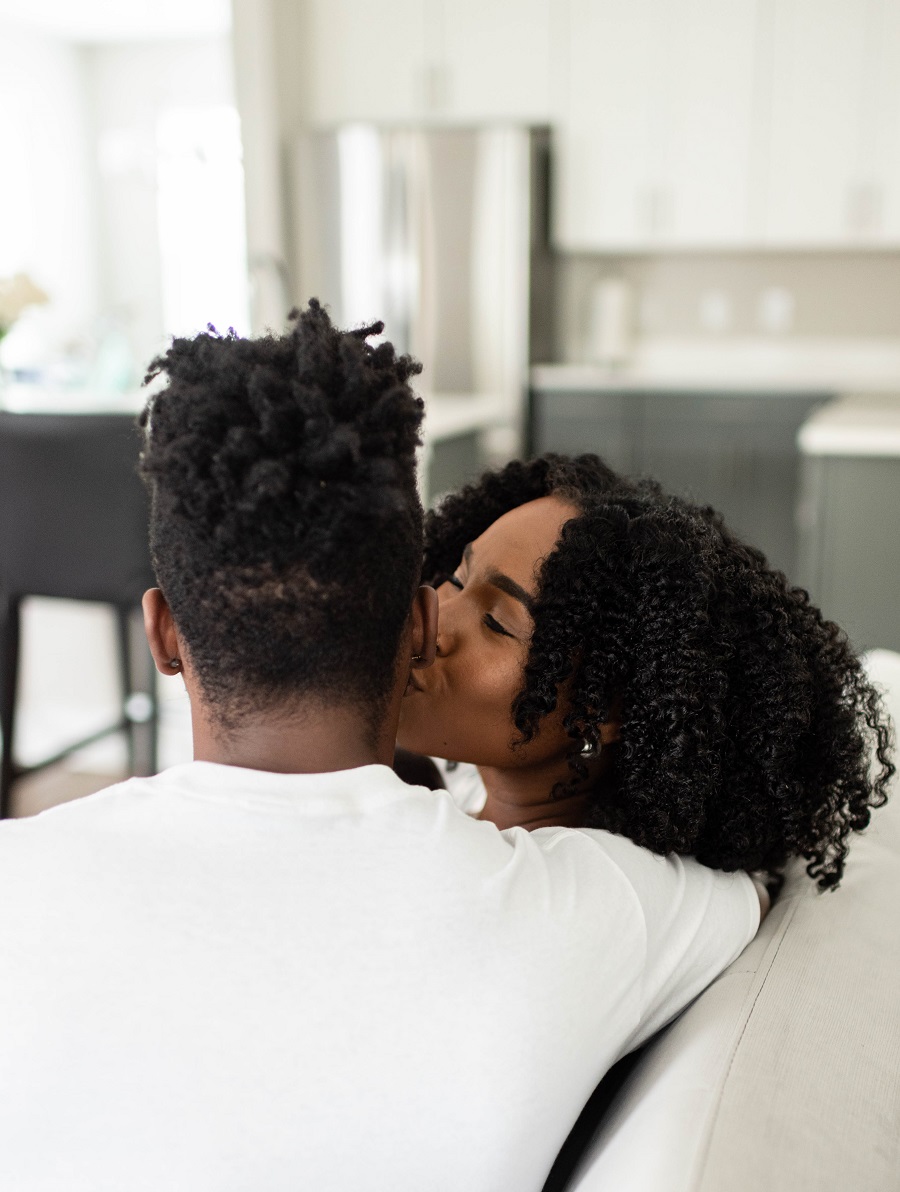 I’d gladly take someone who doesn’t show up with flowers on Valentine’s Day for someone who folds the laundry, who gets up in the middle of the night with our babies, who shows up day in and day out in a million other smaller, often unnoticed, ways.

It’s not to say you can’t do both—certainly, find someone who nails the grand gestures and the little things, if that’s what you’re looking for. For me, though, I’m just trying to notice and appreciate the little things in life that add up to be the big ones; the days where my husband gets up with the kids so I can sleep, makes my coffee, or changes the millionth poopy diaper when it’s most definitely my turn. 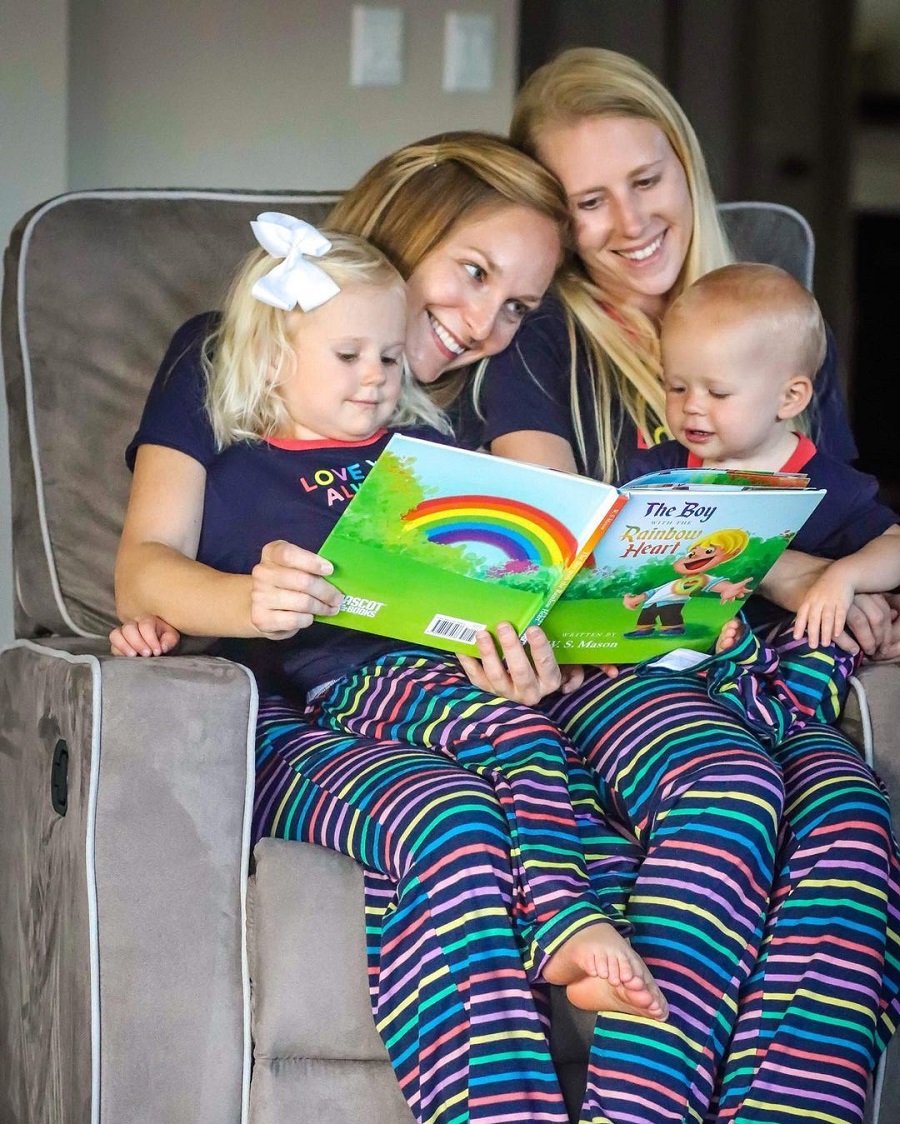 In case any of us need a reminder, Valentine’s Day can end up being another social media relationship highlight reel. Like anyone who has ever cared for a newborn, you know snuggle photos are only half the story. The other half is composed of sleepless nights, bleeding nipples, and loads of dirty diapers. So, too, are the Valentine’s Day social media romance novels: one rosy moment in time among a million other small or messy ones that didn’t make the Instagram cut.

It matters not how you celebrate this one day, but how you treat your relationship on all the rest.

Opting out of Valentine’s Day isn’t a reflection on your relationship or your love. It matters not how you celebrate this one day, but how you treat your relationship on all the rest. Sure, the big bouquets, giant boxes of chocolate, or bags of Swedish Fish can be fun (and delicious). Just don’t let them—or the lack of them—take away from the million other meaningful moments that don’t come packaged quite as prettily.

If Valentine’s Day is a more of family affair in your home, check out 5 family-friendly ideas for a cozy and sweet at-home celebration.

@theeverymom / #sharetheeverymom
We've got holiday spirit, yes we do! Link in bio f

Not that there is anything wrong with gifting the

Make your list and check it twice...then go back a

It's the most wonderful (read busiest) time of the

Who else feels this way during the holiday season?