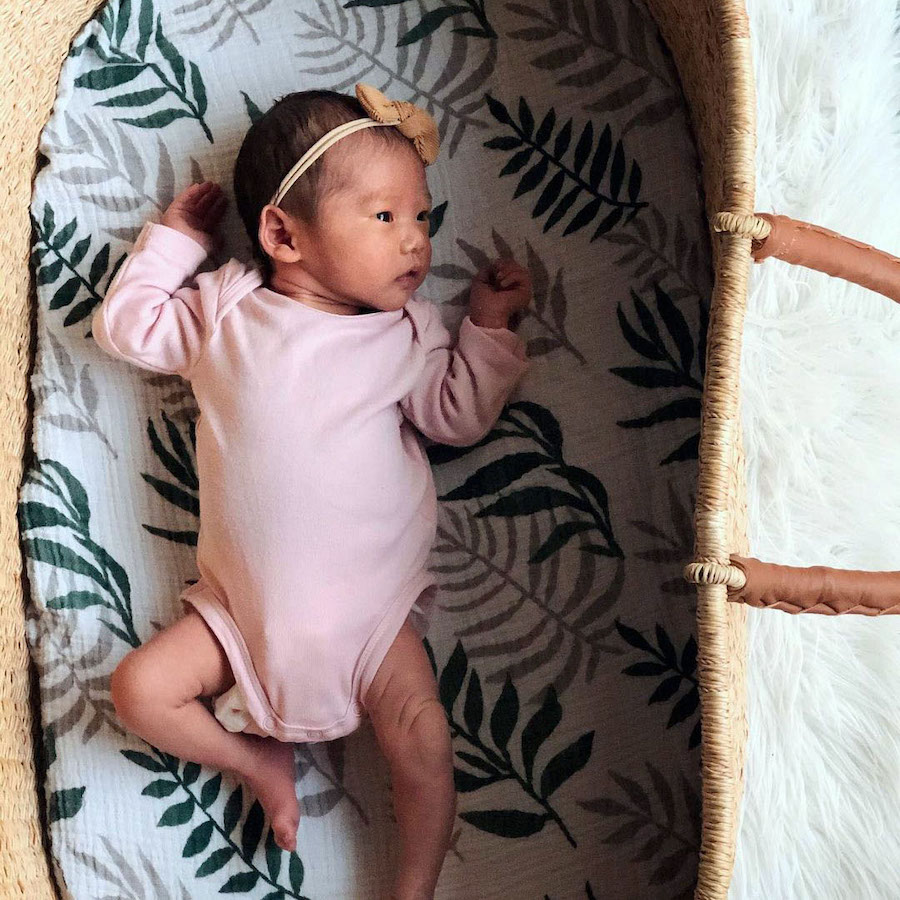 For some of us, endless summer is the ultimate dream. In a season full of sunshine, beach days, and baseball, it’s easy to see why a baby name inspired by the season just makes sense. Mamas who welcome their babies or find out they are pregnant during the summer months may feel especially drawn to choose a name that symbolizes the sun, water, or blooming flowers.

Keep reading for our favorite summer-inspired baby names that will shine as bright as your new bundle of joy. 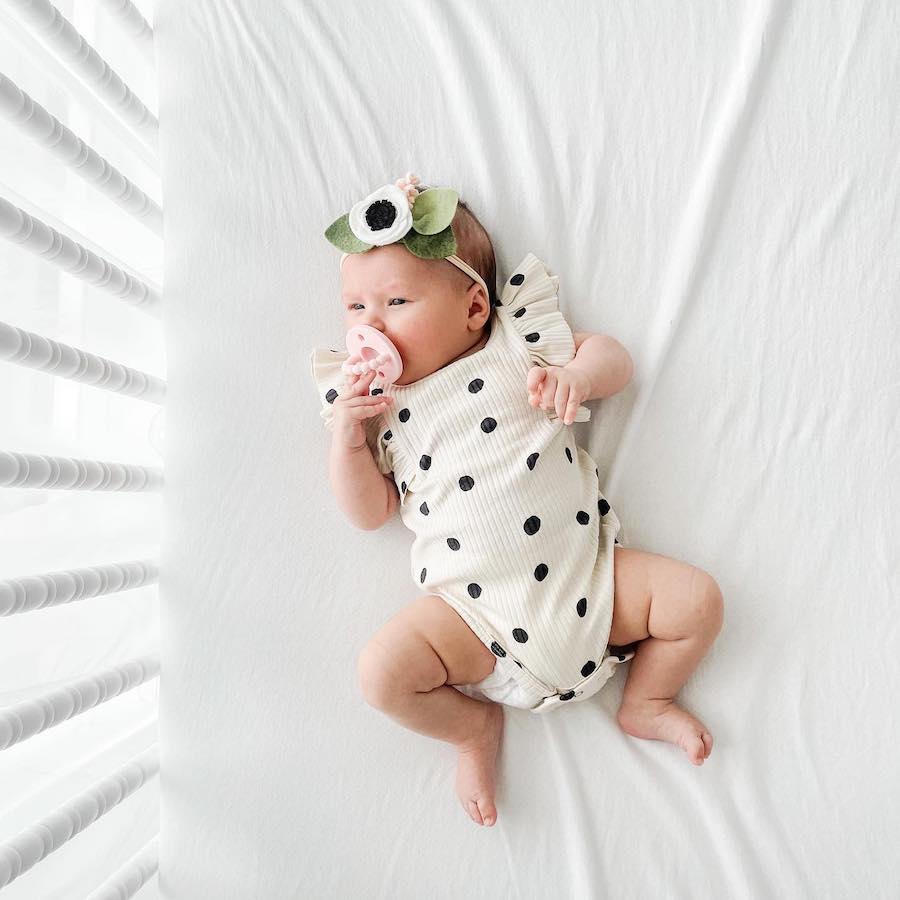 Sweet and slightly old-fashioned, June clearly gives a nod to the summer season. Similar names include Juno or the Scandinavian version, Juni.

Rosalie is a French name meaning “rose,” and a nod to the flowers that bloom brightly during the summer months.

The name Jasmine is reminiscent of the summer Jasmine flower that blooms in the months of June, July, and August.

Isla, pronounced EYE-la, comes from the name of a Scottish island and channels the season’s association with water.

Does this one really need an explanation? Summer as a name gives off relaxed and happy vibes.

Lucy means “light” and pays homage to the lighter-feeling days of summer. Historically, it was a name given to babies born at dawn.

Unlike many other flower names, Poppy has a bit more spunk to it rather than being overly feminine and delicate.

Use the nickname Bea (pronounced Bee) to inspire thoughts of honey bees and flowers. 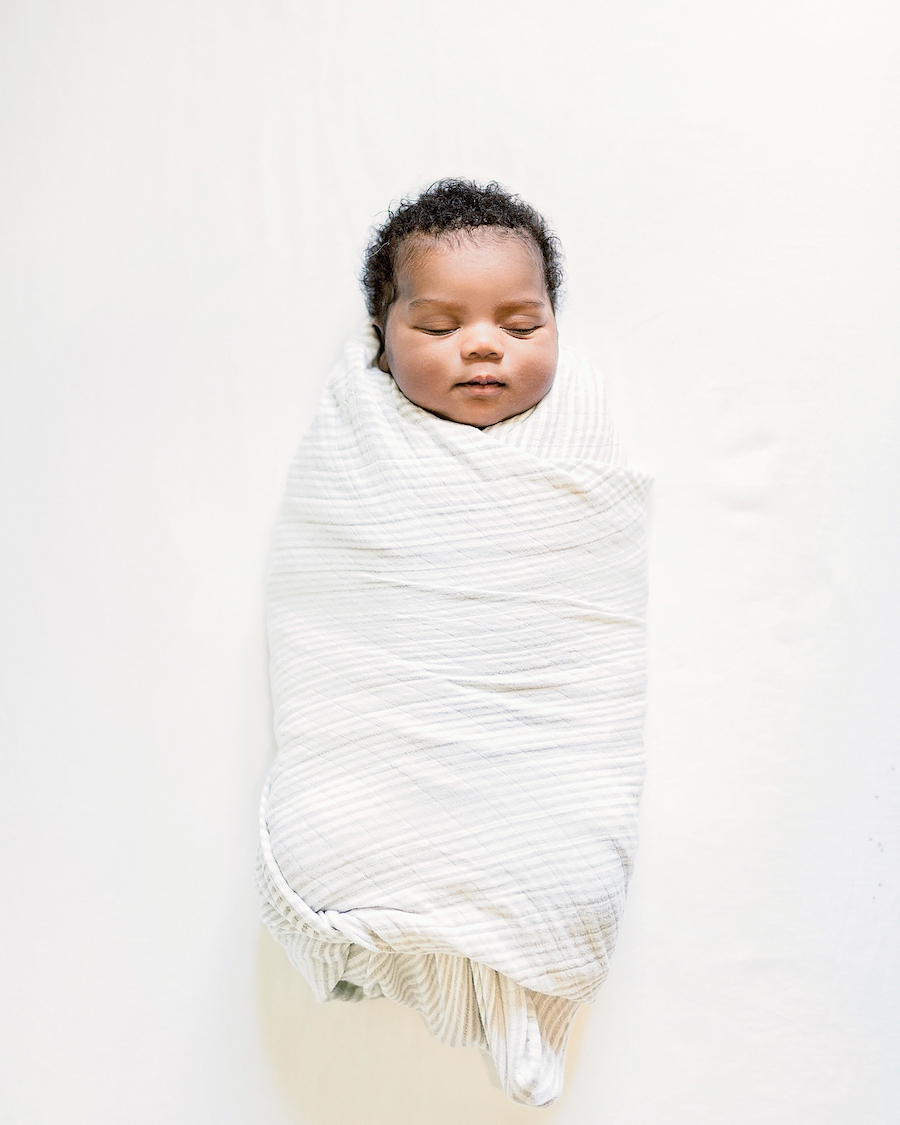 Leo, meaning “lion,”  is a strong name and also one of the reigning Zodiac signs during the months of July and August.

Popularized by shows like Scandal and Gossip Girl, the name Cyrus means “sun.”

A powerful one-syllable name, Kai has many different meanings around the world. In Hawaiian, it means “sea.”

Lucius means “light” and was given to baby boys born at dawn in ancient Rome. Try it for a less popular version of Luca or Lucas.

Meaning “son of the sea,” the name Dylan is perfect for families who like to spend their summers by the beach.

Beckett means “beehive” and inspires images of nature including summer bees and playing outside.

A diminutive of Raymond, the name Ray means “wise protector.” Summer-loving parents will love this name for their ray of sunshine.

Notes: A spin on the popular (and summer month-inspired) name, August, Augustine means “great, magnificent.” Try Gus as a nickname. 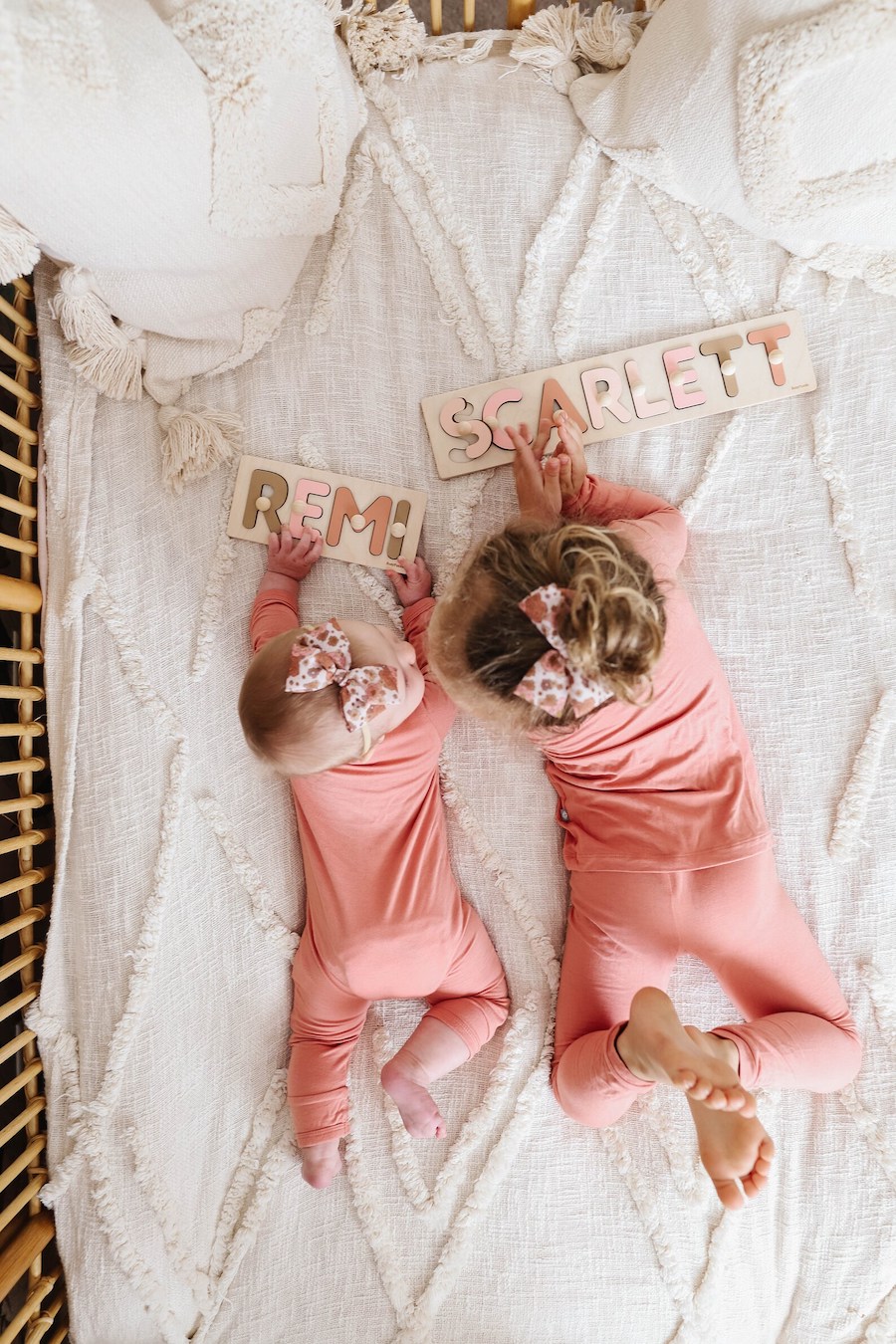