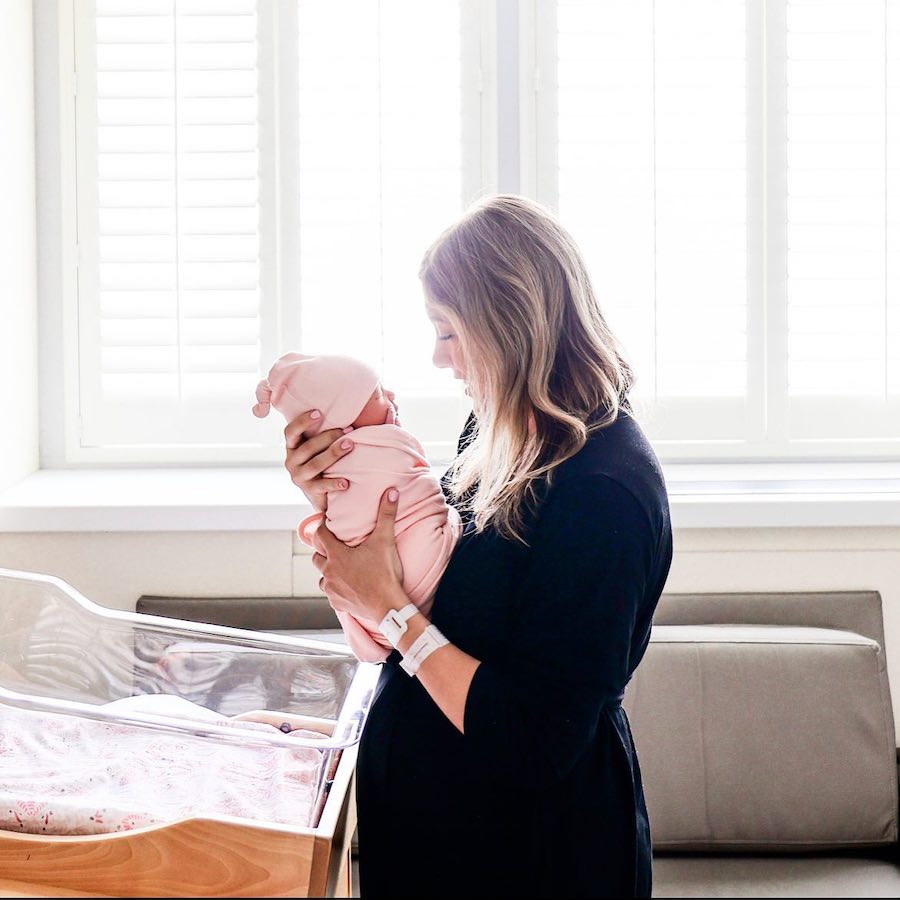 Choosing a name for your baby can be one of the most exciting things you do as a new parent. At the same time, it can feel like a ton of pressure knowing what an important and permanent decision a name is. Given how many options there are, it can help to start by finding ways to narrow down the search. Here are 10 ways to think about how to choose a baby name to help you make a final decision.

First and foremost, you want to get on the same page with your partner or co-parent about how you’ll choose a name. You don’t want to end up in a situation where you come up with a list on your own only to realize that they already had their heart set on another one. Even if neither of you has an idea yet, you can talk about your values and priorities. Discuss whether you’ll use a relative as a namesake, go traditional or modern, gender-neutral or not. If you’re both feeling very open-minded, you can brainstorm the themes that would be meaningful to both of you.

2. Find creative ways to use your family tree

It’s a tradition in many cultures to name children after members of their families. Beyond parents and grandparents, consider your siblings, aunts, uncles, cousins, and even people from older generations you never had the chance to meet. If you like the idea but don’t love any of the name choices it leaves you with, you could still use a family name as a starting point from which to think of similar names. For instance, Mary could be adapted to Marietta or Marigold. Or, you could combine two family members’ names into one, like Mary Ann or Marianne. You could also look at relatives’ middle names or even surnames. Let’s say your grandmother’s maiden name was Lincoln. You could use that as a first name for your child. 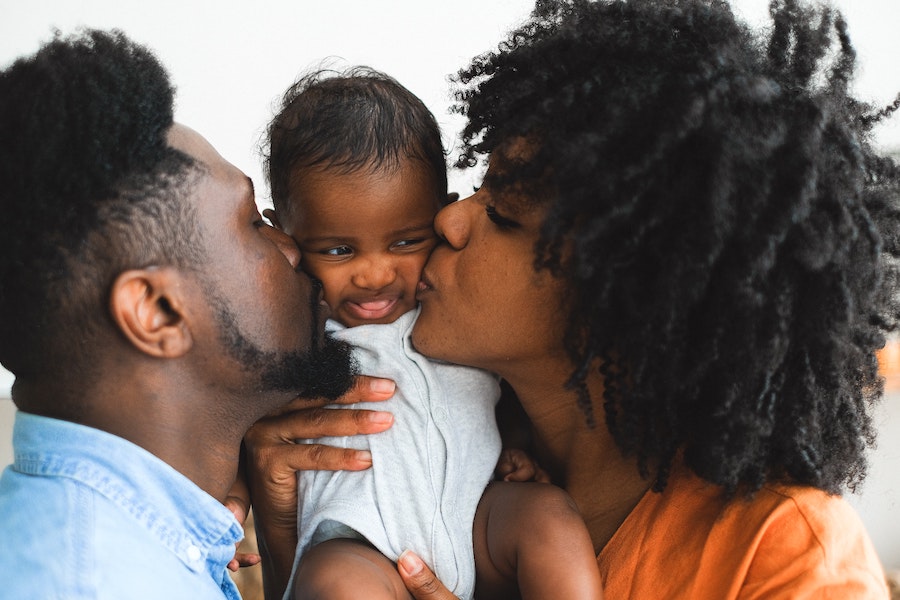 Throughout history, many families arriving in the U.S. from other countries have let go of their culture’s names in favor of Western or anglicized names. This was either by choice or because teachers, employers, and other people simply gave them new ones. Sometimes, names were hastily westernized on public records by people such as immigration officers or doctors creating birth certificates. Today, many Millennials and Gen Z parents are reversing that pattern by looking to their families’ countries of origin when naming their children. Even if you don’t speak the language of a particular culture (or only speak it a little), you can still choose a name from your heritage as a way to reclaim pride in your heritage and maintain a connection to your history.

4. Pay tribute to a public or historical figure you admire

Influential authors, actors, artists, and musicians can all make great namesakes, especially if you love their work. You could also look to celebrated people in your field. For those in STEM, that might mean someone like Ada Lovelace, the English mathematician often regarded as the first computer programmer, or Katherine Johnson, one of the NASA employees who inspired the movie Hidden Figures. You could even consider baby names based on fictional characters from books or films that moved you.

5. Celebrate a specific place or time

You could pick a name based on the season and time of year in which your baby is due. If you’re expecting a baby to be born in the summer, for instance, you could check out these summer-inspired names. Or, you could consider a location that’s special to you. Maybe it’s a vacation you took while expecting, the city where you and your partner met, or your hometown. Then, go from there. Is there a nice-sounding street, town, or lake that reminds you of those memories? Maybe a flower, tree, or animal common to the area?

If you feel a strong pull towards a particular theme like “strength” or “resilience,” you could search for names with that meaning. For common themes, you may find that there are many names to choose from. For instance, more than 50 names are associated with “hope.” From there, you could pick the one that sounds best to you or the one that corresponds with your cultural heritage. 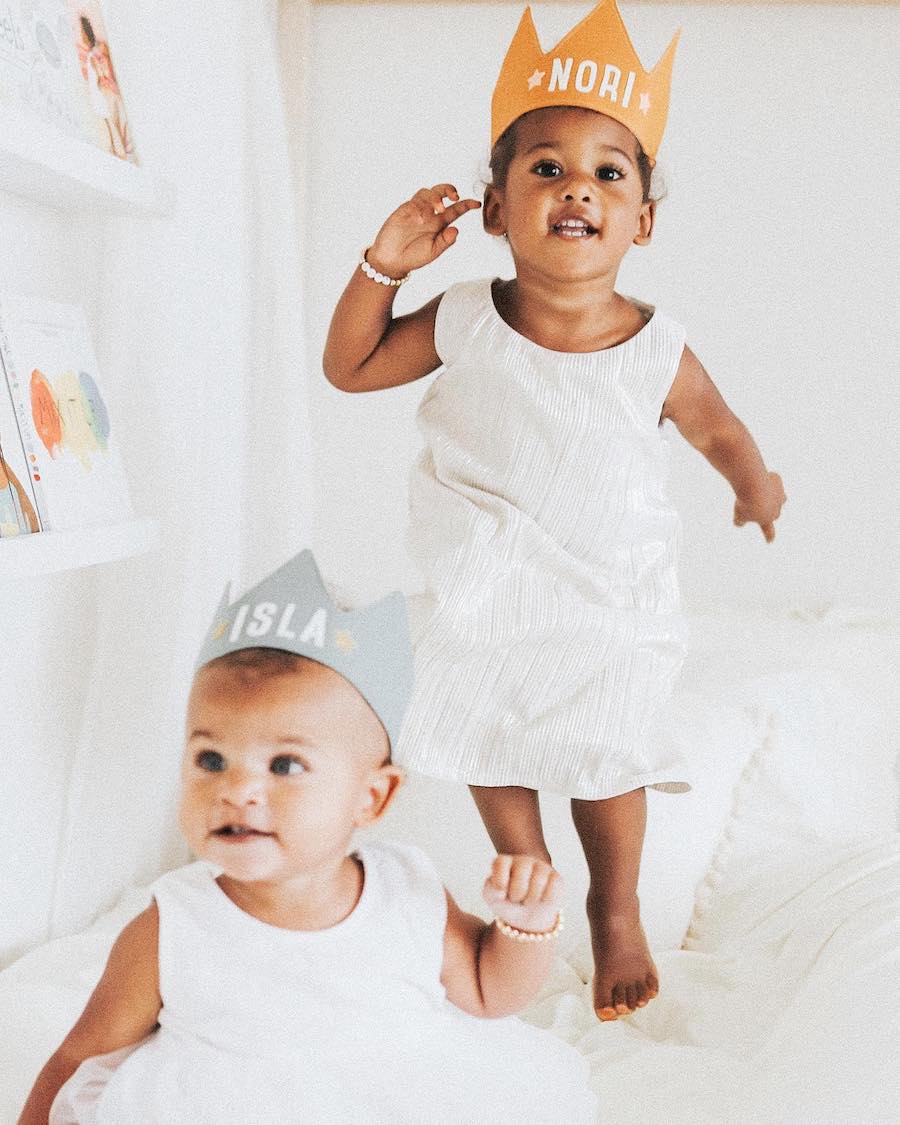 Thinking about which names will sound best with your child’s last name could help narrow your choices. Maybe you’re drawn to something alliterative like Meghan Markle or Steven Spielberg. Or, if your last name has many syllables, you might want a short first name (or vice versa). As you consider options, try saying the full name out loud several times and see how it feels. If you’re giving your child a middle name, do you plan to use it every time you refer to them, or only on occasion? If the latter, the sound of only the first and last names together might take priority. Then there’s the matter of initials. Do you love the idea of a particular monogram?

You could end up using a nickname more often than not, so it’s worth thinking about how a name will naturally get shortened (either by you or by your kid’s friends and classmates). Maybe you like the name, Robert. Knowing that it’s likely people might refer to them as Robbie or Bobby, ask yourself if you like those as much. On the flip side, maybe you don’t love a particular first name but love the nicknames that could come with it. For instance, maybe you want to honor a relative named Margaret, but you’re not crazy about the name. If you know you’ll call your child Maggie, that might make the decision easier.

Opting for a gender-neutral name could be a good choice if you don’t want to know the sex of your baby until they’re born or if you want to avoid raising your child in a stereotypically gendered way. Alternatively, if you love a particular name that’s historically feminine or masculine, you can decide to buck tradition and use it regardless of whether your child is a girl or a boy.

10. Put off the decision

If your baby’s due date is fast arriving and you still haven’t made a choice, there’s no hard rule that you have to make an ultimate decision before the baby is born. In fact, in some traditional cultures, it’s considered bad luck (or at least very unusual) to name a baby before they arrive. You could come up with a short list and wait until you meet your child, then see what feels right to you. 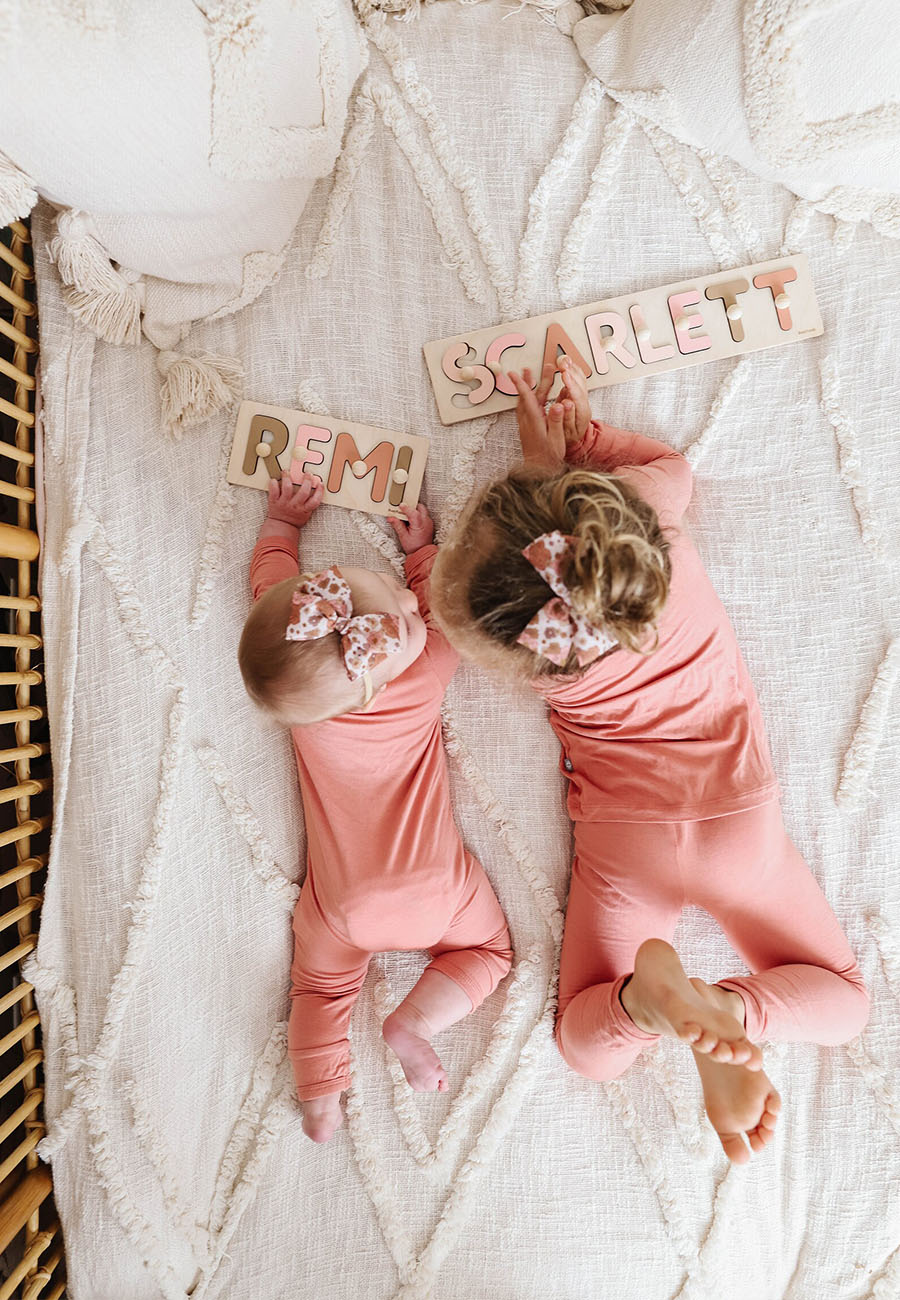